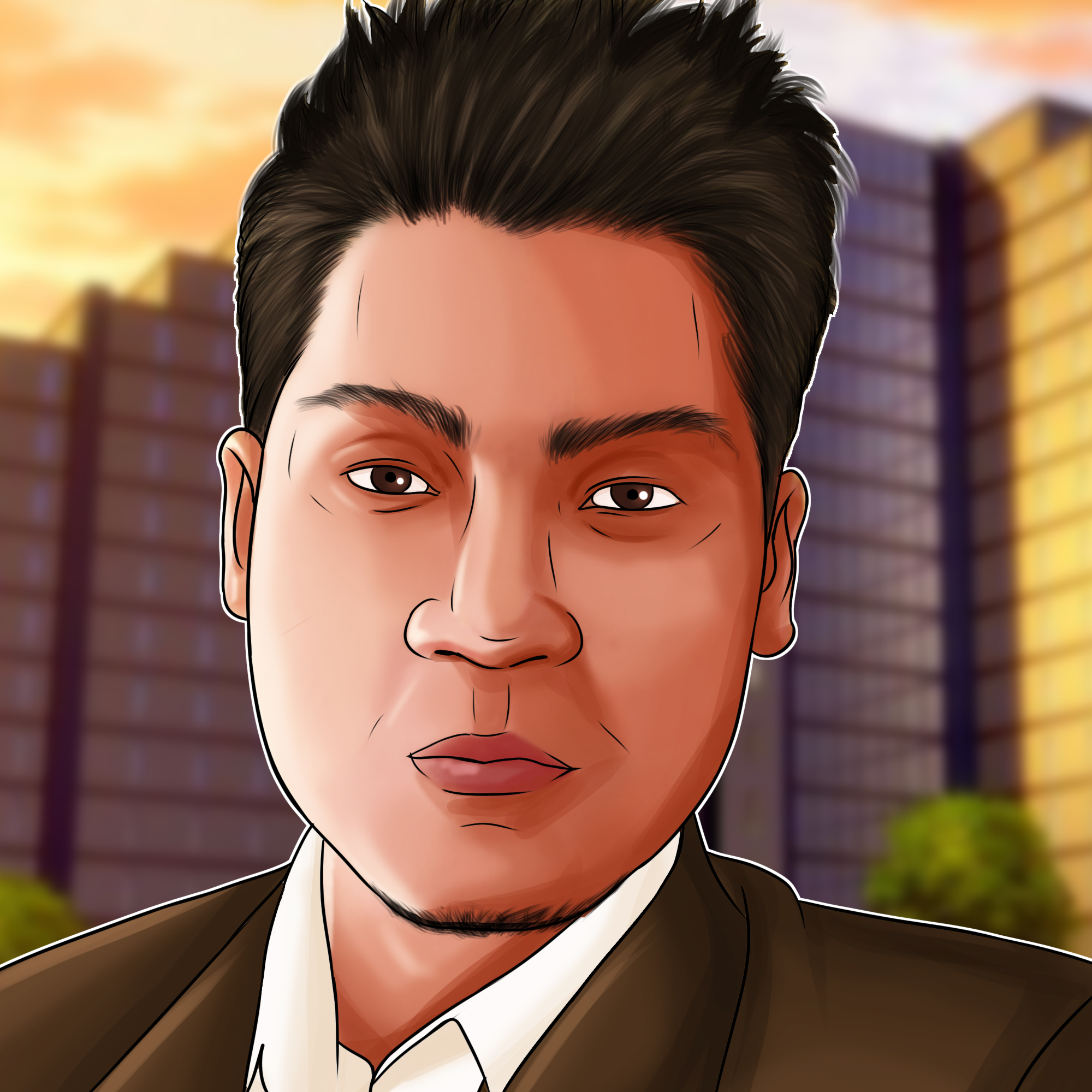 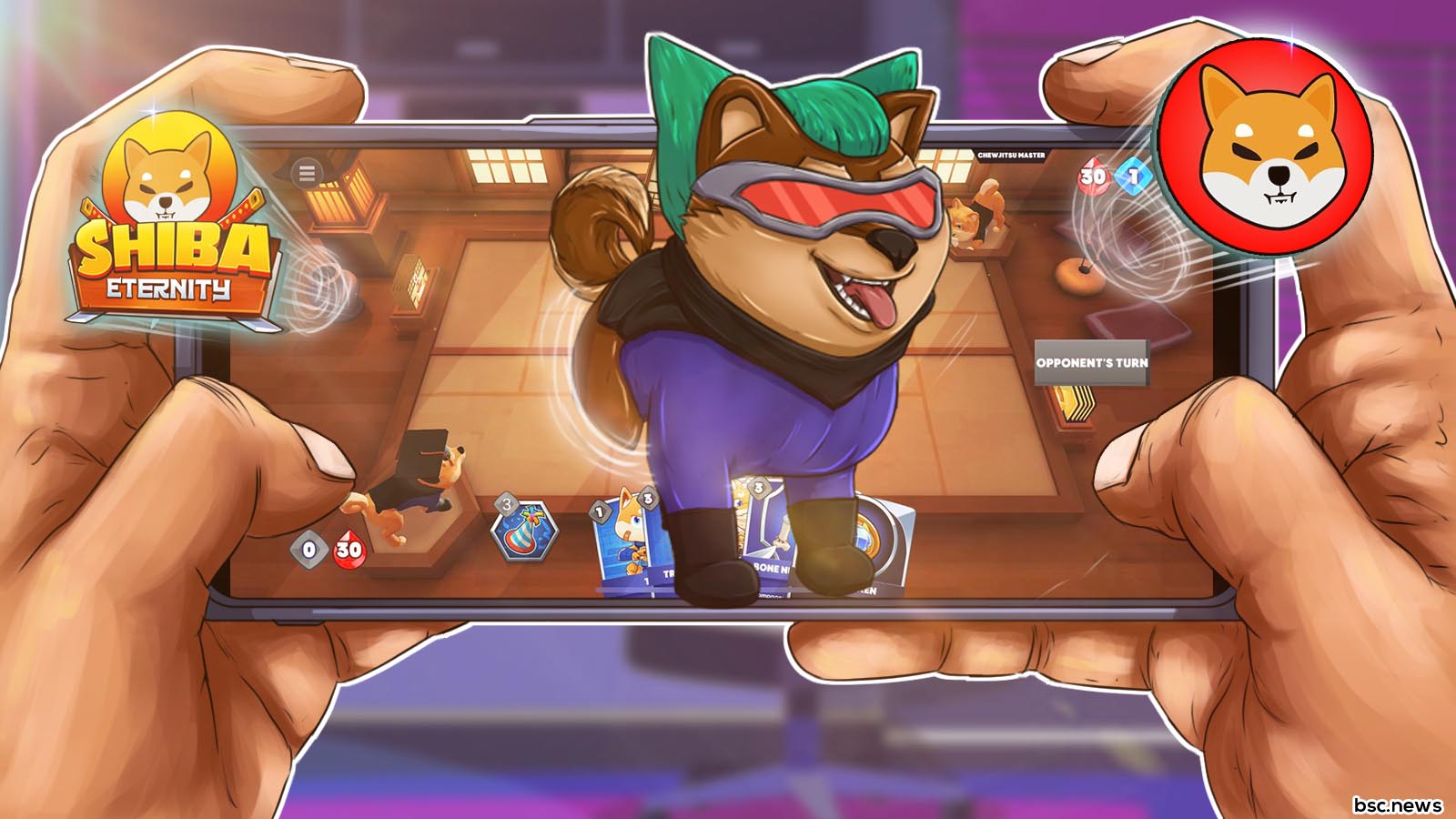 The beta testing is live in Vietnam and could go next to Indonesia.

Life After Ryoshi Goes on

The main developer of Shiba Inu, who goes by “Shytoshi Kusama,” announced that the project’s new game Shiba Eternity is available for testing by Vietnamese users. This will be the first beta of Shiba Eternity, more features will be released in the following builds. After Vietnam, Shiba Eternity may be made available to Indonesian users.

Vietnam is the first region on Shiba Inu's priority list, perhaps due to the success there of Axie Infinity. A video from Shiba Eternity was published to give users a basic grasp of the gameplay, mechanics, and graphics.

In addition, Kusama also revealed the following feature in Shiba Eternity: In the game, users can keep pets inspired by the project's popular NFT Shiboshis collection, which sold out within 35 minutes when it was officially released in October 2021.

“Hey @CanYouPetTheDog ... well the answer is YES! Why yes you can pet your Shiboshi in #ShibaEternity our collectible card game coming #soon! WOOF!” Kusama said on Twitter.

Even though mysterious founder Ryoshi suddenly deleted all information on social media and left the project, the $SHIB team responded by attempting to transform $SHIB into a "serious" project instead of recapitulating the typical meme coin trend started by $DOGE.

In the first half of 2022, Shiba Inu made many moves to expand the project through various strategies, such as establishing a DAO organization to empower the community and preparing to launch SHIB: The Metaverse through a partnership with Hollywood studio The Third Floor.

In addition, a beta version of the Layer 2 Shibarium solution will be launched in the third quarter of this year with plans to release stablecoins, bonus tokens, and card game collectibles on the platform. Notably, harsh market conditions still haven't stopped Shiba Inu from attracting 20,000 new users in June 2022, according to CoinMarketCap data.

What Is Shiba Inu:

Shiba Inu is an Ethereum-based altcoin that has the Shiba Inu—a Japanese breed of hunting dog—as its mascot. The SHIB token aspires to be an Ethereum-based alternative to Dogecoin (DOGE). Unlike Bitcoin, which is designed to be scarce, SHIB was created to be intentionally abundant — with a total supply of one quadrillion. The Shiba Inu Token ecosystem supports projects such as an NFT art incubator and the development of a decentralized exchange called Shibaswap. 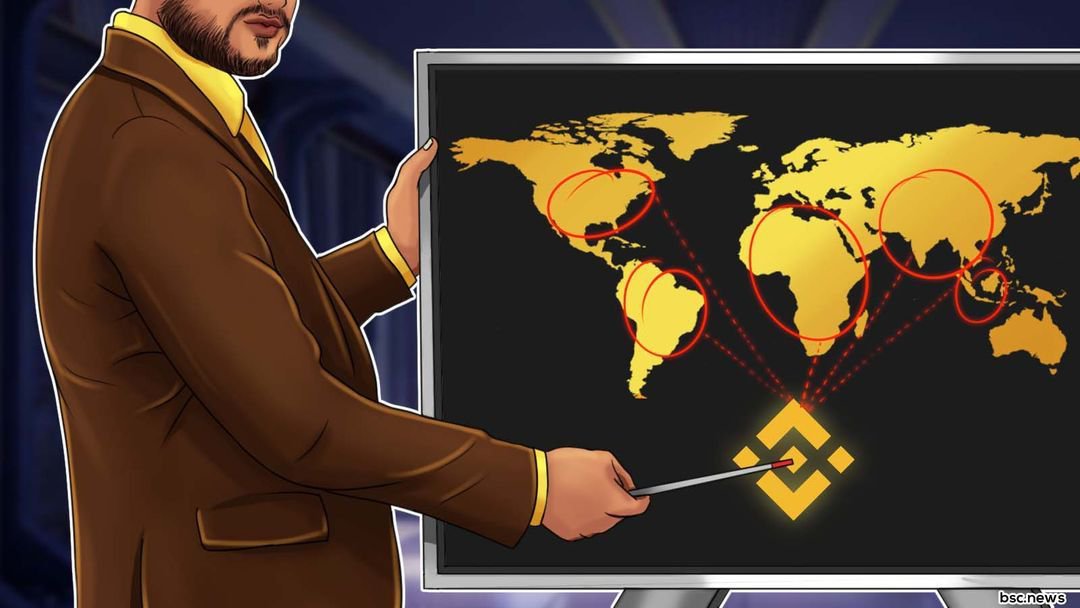 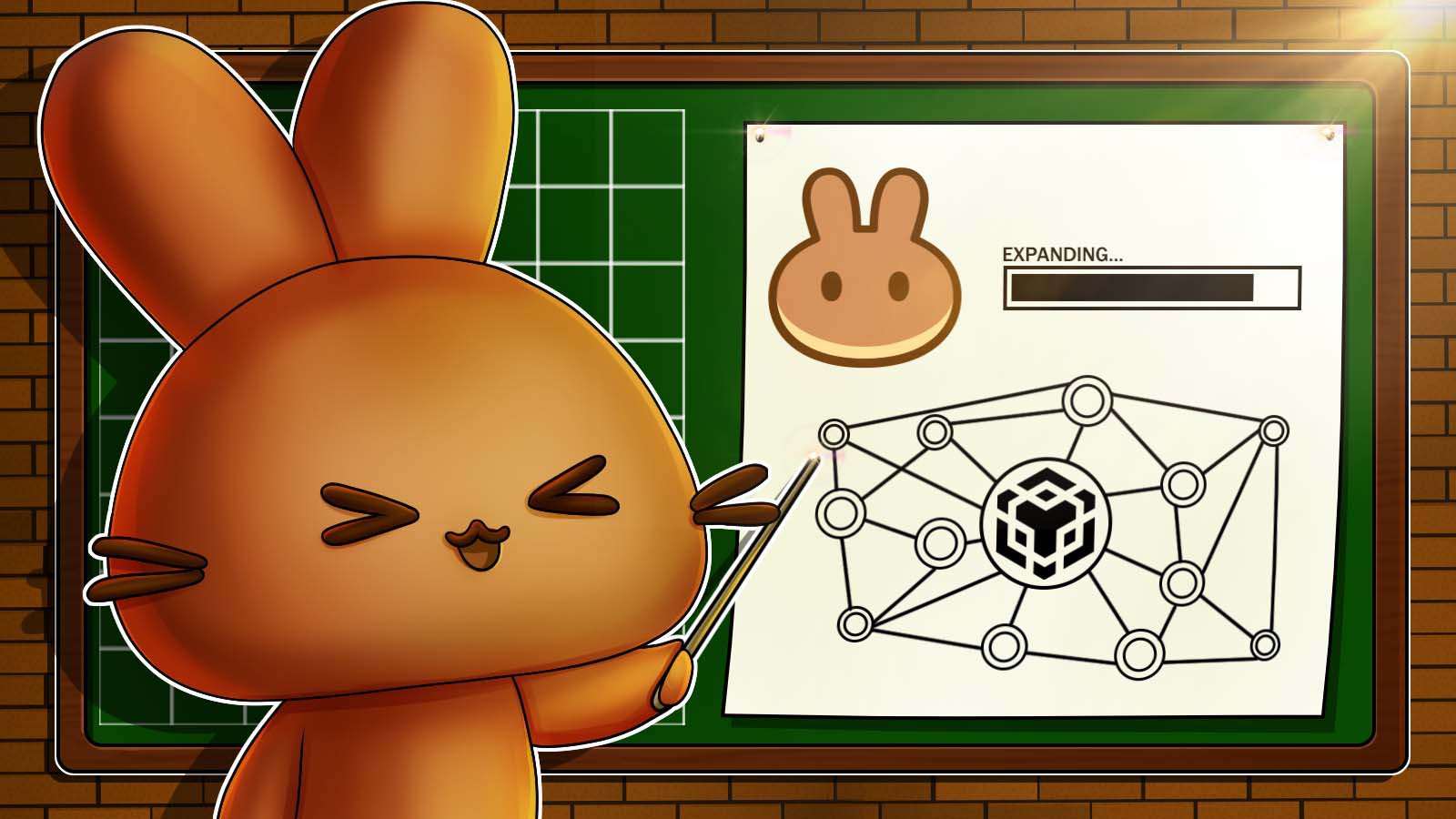