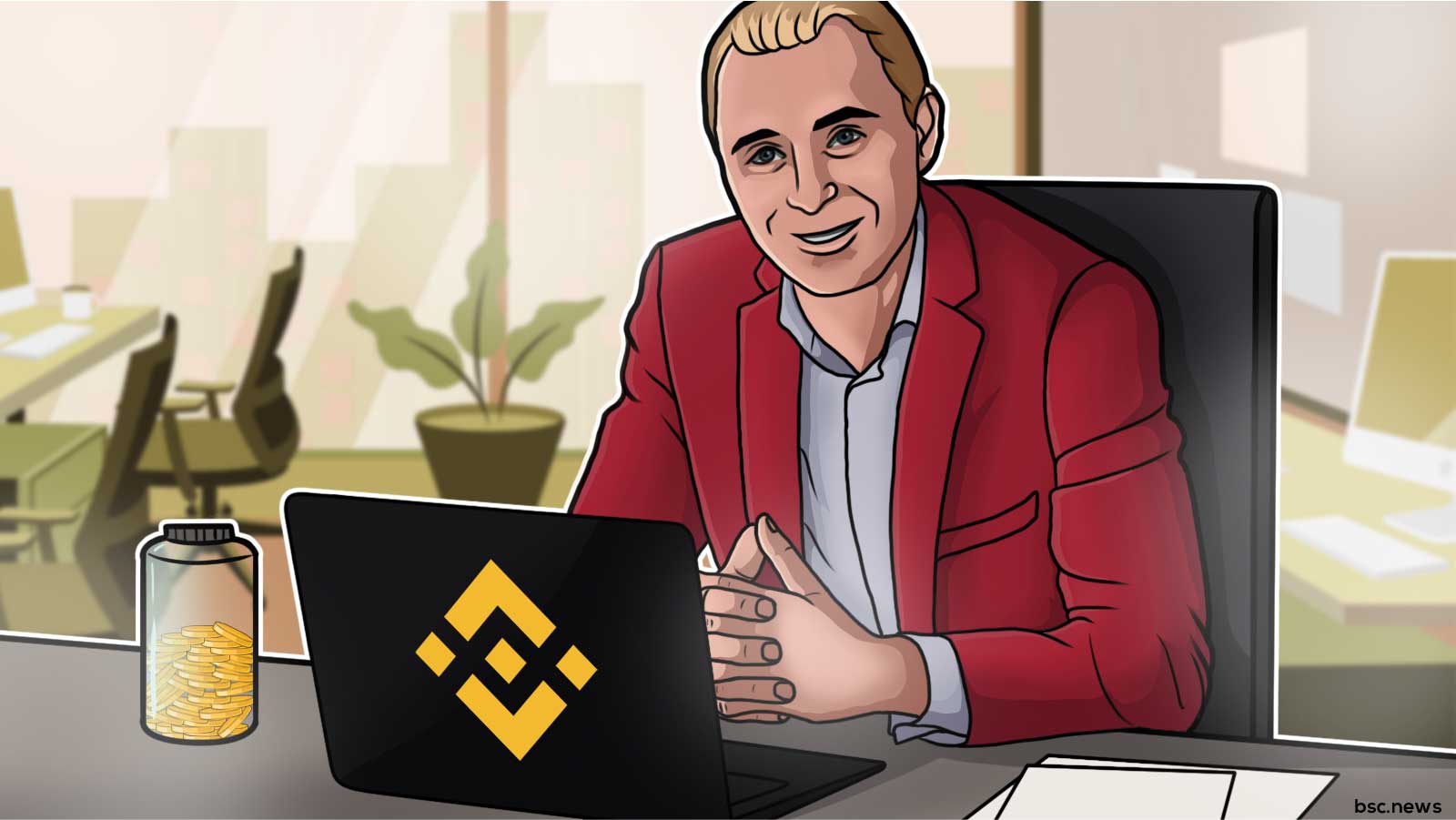 With increasing numbers of private investors entering the cryptosphere, the power dynamics of the blockchain sector may be shifting. Where once the guiding principle that drove blockchain and cryptocurrency forward was that of decentralization and ‘power to the people’, a number of blockchains have eschewed these ideals in favor of more centralized governance and control.

As crypto becomes more mainstream and widely accepted, and as traditional finance becomes more interested in blockchain technology and invested in the sector, are the core community principles of blockchain technology under threat? Looking at the tokenomics and allocations of projects may offer some clue as to where crypto is headed, and whether the little guy is being muscled out.

One of the core principles of blockchain is that power should rest in the hands of the many rather than the few. For this reason, most of the early emerging blockchains allocated the bulk of their tokens to the average joe via a public sale. With ‘the people’ holding the bulk of tokens, the ideal of decentralization was seen to be preserved. Early projects such as Ethereum, Cosmos, Tezos and EOS allocated around 70% of their tokens to the community.

Newer entrants to the smart contract arena have bucked this trend with far fewer tokens in community hands. Chains such as Binance, Solana, Flow and Avalanche have a much higher level of insider ownership, typically around the 40% mark.

Some analysts such as Messari argue that cryptocurrencies are more like governments than companies. This is because blockchains manage property rights, enforce contracts and have social contracts and systems of governance. Messari argues that vision is compromised when wealth and power ‘becomes concentrated into the hands of a limited number of insiders’. They further argue that when a blockchain is controlled by a limited number of people, the larger purpose is lost and public trust is eroded.

Decentralization has always been one of the core principles at the heart of blockchain, but not everyone places the same priority on community ownership or takes an interest in the exact allocations of tokens. Some users are far more concerned with issues such as price, speed and efficiency.

To argue that Ethereum is ‘for the people’ when average transaction costs are $20-30 and can sometimes soar over $100 seems fanciful in the extreme. Compare this to the Binance Smart Chain, where transactions are only a few cents, and the question can justifiably be asked about which blockchain better favors the average investor.

While there are solid arguments to be made in favor of more community ownership it is not a primary concern for all. With the legacy chains still going strong, and newer competitors also doing well, the average investor, whether guided by principle or pragmatism, now has their pick of chains to choose from. While the privatized nature of the majority holders of certain chains limits their decentralization, it appears in some ways that this is for the benefit of the investor. As blockchain technology continues to grow, it will be very interesting to observe which elements become most important to investors - full decentralization, or convenience and pricing. 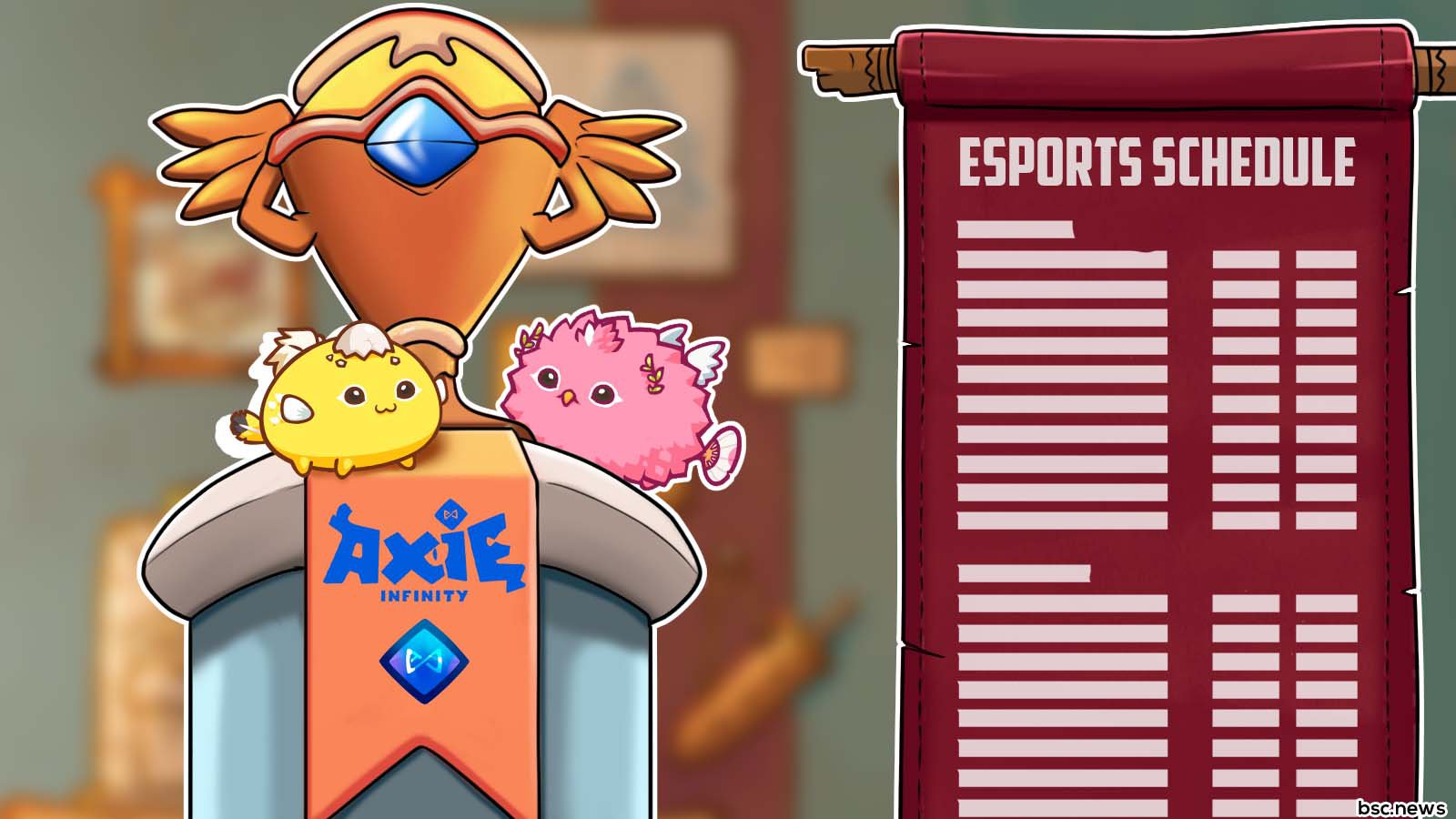 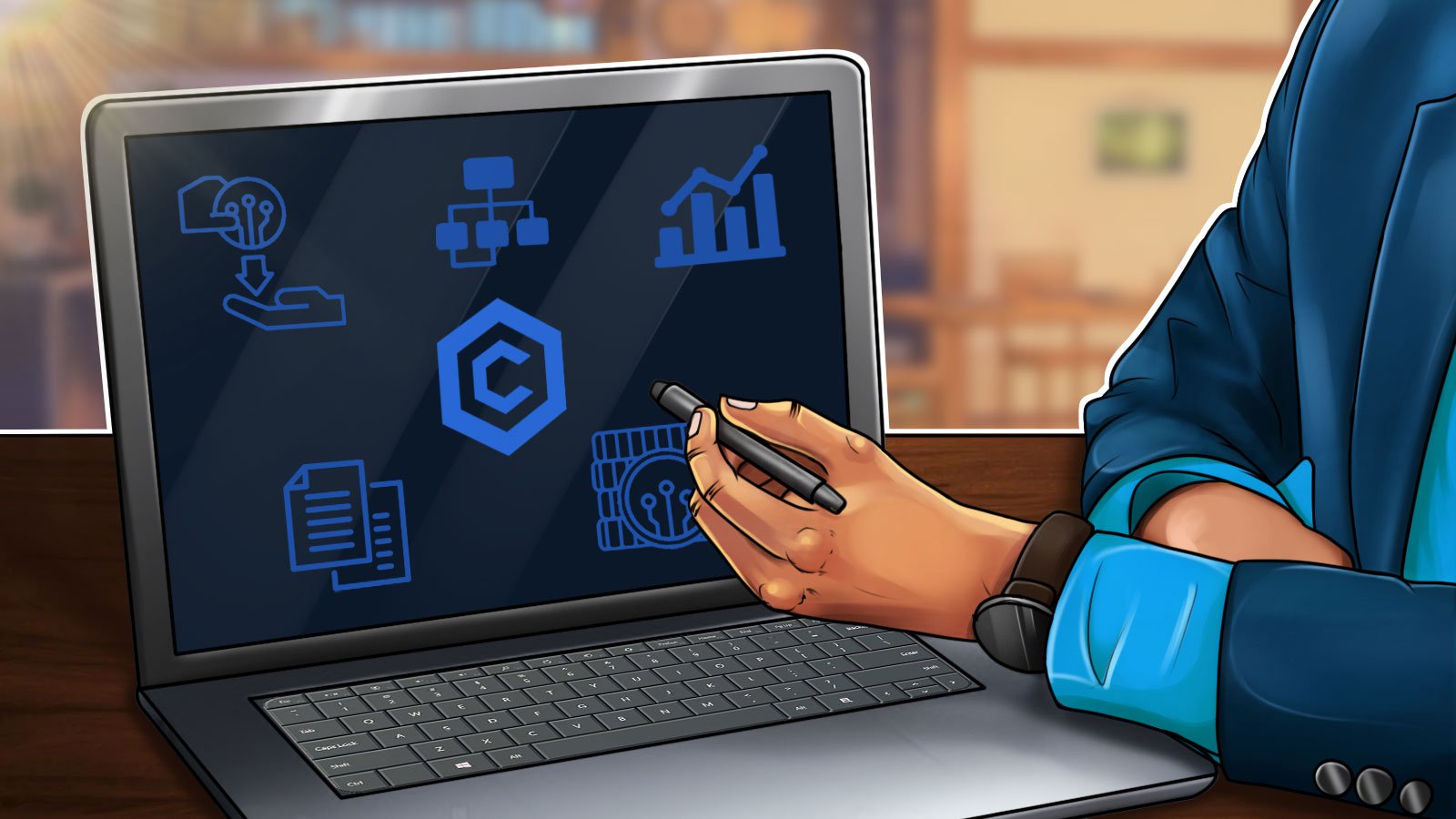