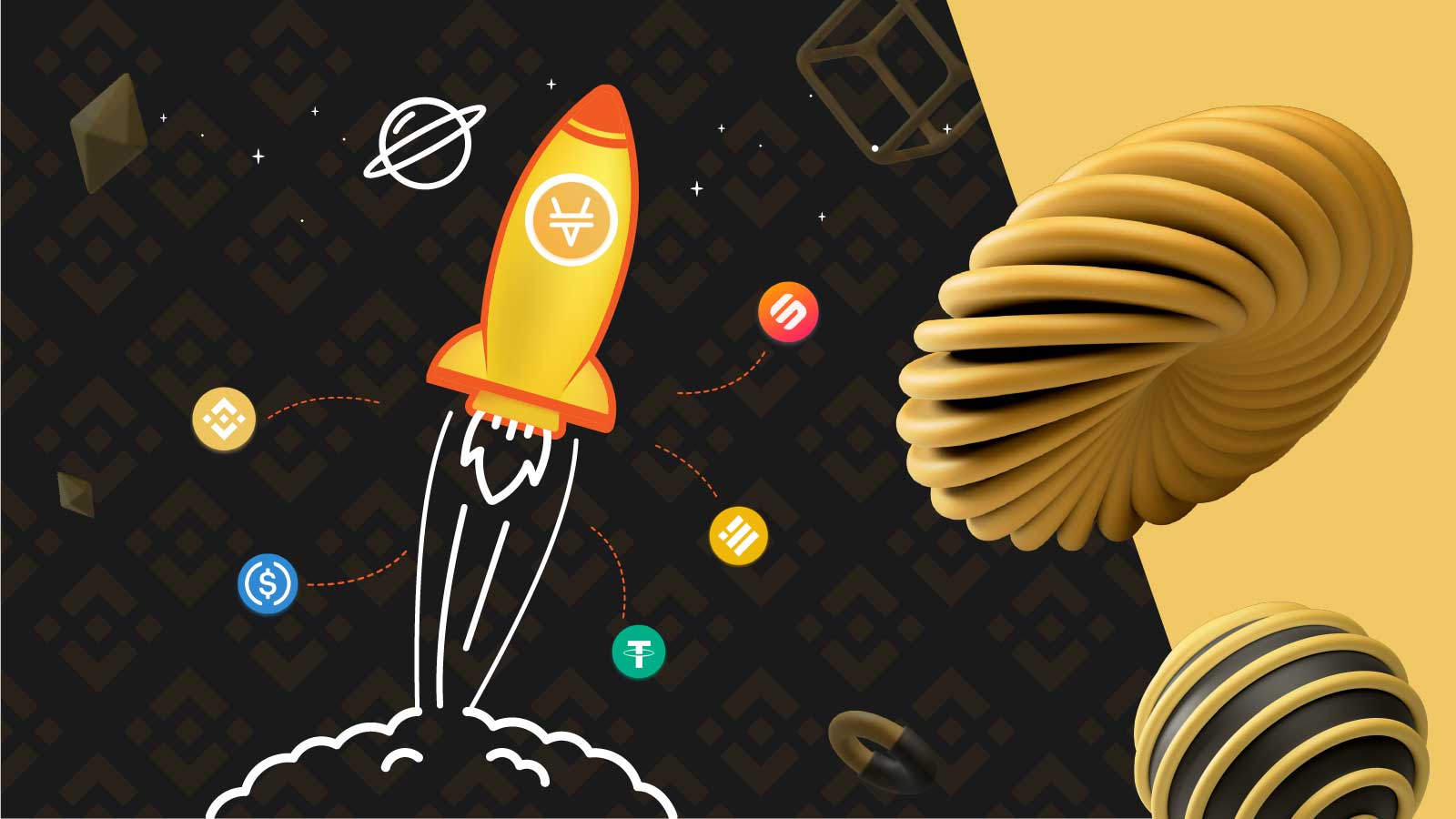 For a more technical explanation, I recommend reading the Venus whitepaper which can be found HERE

Venus Protocol's  $XVS native token will act as a governance token. Holders of $XVS can vote on all kinds of initiatives ranging from adding new assets for collateral to changing parameters on the contract. $XVS can be bought but users can also earn $XVS on the platform through ecosystem mining. The maximum number of tokens is set at 30,000,000 $XVS (thirty million) 21% already being distributed by Binance launch pool and the remaining 79% available for ecosystem mining.

When sifting through this data, there is solely one key thing that sticks out, which is a common theme for most governance tokens. For Venus to incentivize users to provide liquidity through lending and borrowing, they allocate "mining rewards" for users who interact with the lending and borrowing features on their protocol. While this is very beneficial to the platform as it creates a means of distributed governance tokens while bootstrapping liquidity and bringing in new users, it creates a high inflationary token. In the case of Venus, there are 18,500 Venus minted per day for the next four years.
‍

As this project releases more farming incentives, the circulating supply will increase, diluting the market cap. An excellent way to judge this is through the Fully Diluted market cap, which gives you an idea of the project's worth if all tokens were to be minted at the current price. In the case of Venus, they have a fully diluted market cap of $90,000,000. This begs the question to XVS holders, is this a fair market cap for this project in the next two-four years, which is something token holders must consider when holding inflationary assets.

Allocation of the remaining tokens is as follows:

Start Earning on the Mainnet

The Venus Protocol Mainnet has launched on the BSC on November 24th 2020, allowing users to earn $XVS by supplying and borrowing the following assets which in turn can be used for minting $VAI stablecoin;

Low fees and fast transfers on the BSC make money markets such as Venus more attractive than Ethereum based platforms. During high volume days, users may experience transaction fees upwards of $50. Venus solves this issue on the BSC, as it allows for under-capitalized users to leverage the BSC negligible fees.

Venus is building a great community on the BSC and keeps building their community with various methods and incentives such as:

Venus protocol is the first lending and borrowing platform on the BSC, endorsed by the Binance Launch Pool.

Its successful launch on both Binance launch pool and Pancake-Swap where users could stake/earn the $XVS token helped to get visibility for the project.

The future is just starting with the recent launch of their main net, unleashing all of the protocol’s potential. Venus has the first movers advantage in BSC money markets, being the first project to launch lending and borrowing. The platform’s frictionless services will attract many different users, especially with the minting of XVS tokens to bootstrap liquidity.

Venus has already worked to secure its stronghold in the BSC. Using resources to their advantage, Venus was able to partner with Binance through their accelerator fund and further collaboration with other crypto projects, such as SwipeWallet .

All and all this is a project to keep your eyes on.

So what are you waiting for, check out their social media and become part of the VENUS community.