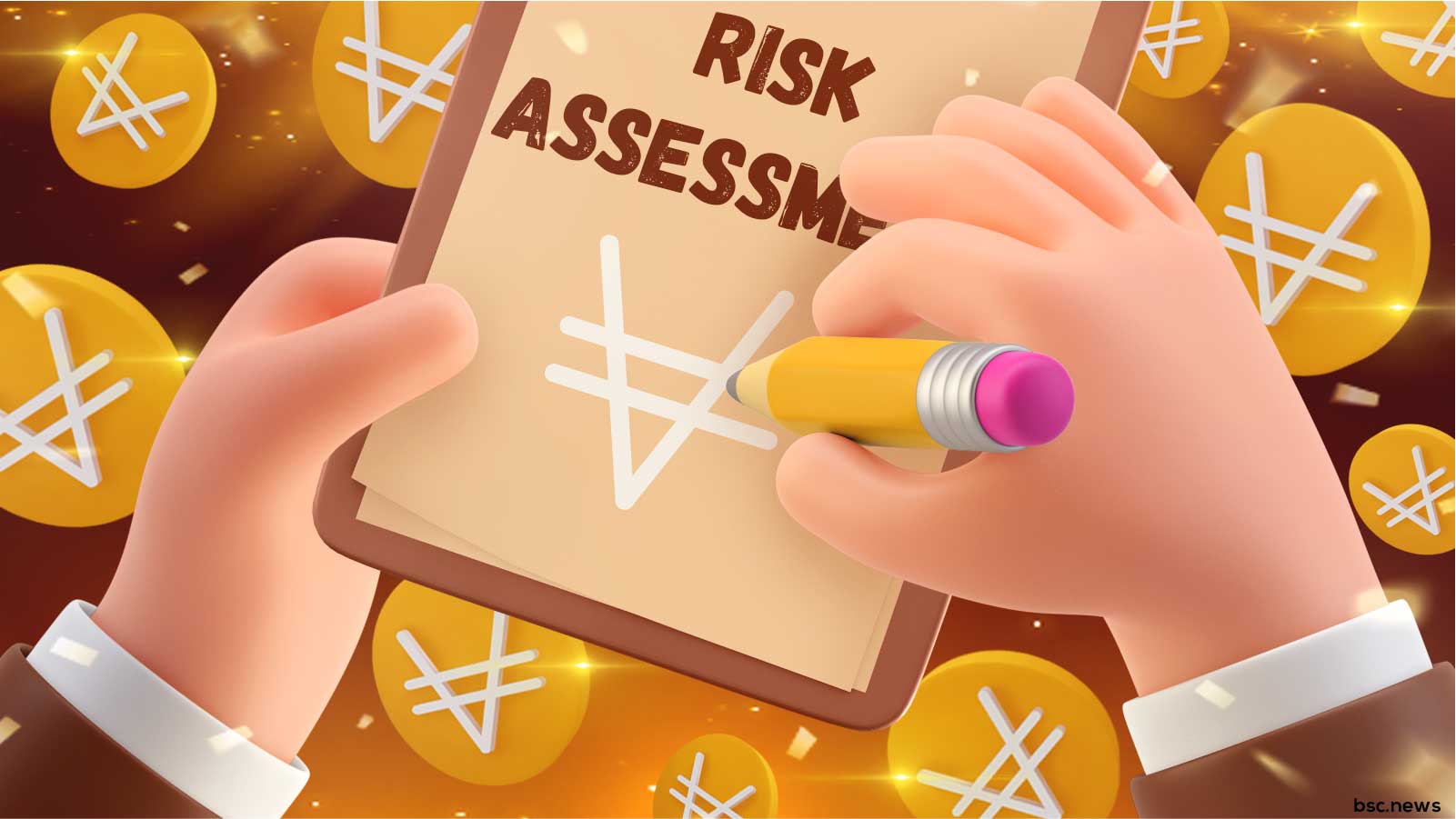 The platform sought to demonstrate its commitment to openness and transparency in its latest blog post.

Venus Protocol has explained the exact process they use to assess risk for Decentralized Finance (DeFi) products. By opening the process to the community Venus hopes that they can monitor, innovate and improve their process over time.

Blockchain is consistently touted as a bastion of transparency, but the companies which operate in the space arguably aren’t always as transparent as the blockchains which their tokens are hosted upon.

“the selection of cryptocurrencies and the pool parameters are important risk management components,” According to Venus Protocol.

The company has also graded a number of prominent cryptocurrencies based on their risk parameters, giving each a score from 1 (best) to 5 (worst). At the highest end of the market Venus has placed USDT, BUSD, USDC, ETH, BTCB and BNB at a 1. The company has also revealed that they rate their native token XVS as only a 4 on the scale thanks to volatility in its price.

The issue that Venus cites in this area is that newly approved tokens are prone to insolvency risk. On one hand the new tokens which are used as collateral can tend to be volatile, while the tokens borrowed are either stablecoins or more settled with larger market caps.

Venus also points out that currencies which are centralized expose the protocol to suspicious price manipulation. Therefore Venus looks at whether a token has a legitimate use case and a community behind it. The more hands a currency is in, the more decentralized and stable it becomes, lowering the risk.

The risk assessment Venus conducts is based on a number of factors designed to measure a token’s performance over time such as order book depths, trading volumes and volatility. Ultimately Venus measures liquidity risk, market risk and counterparty risk. 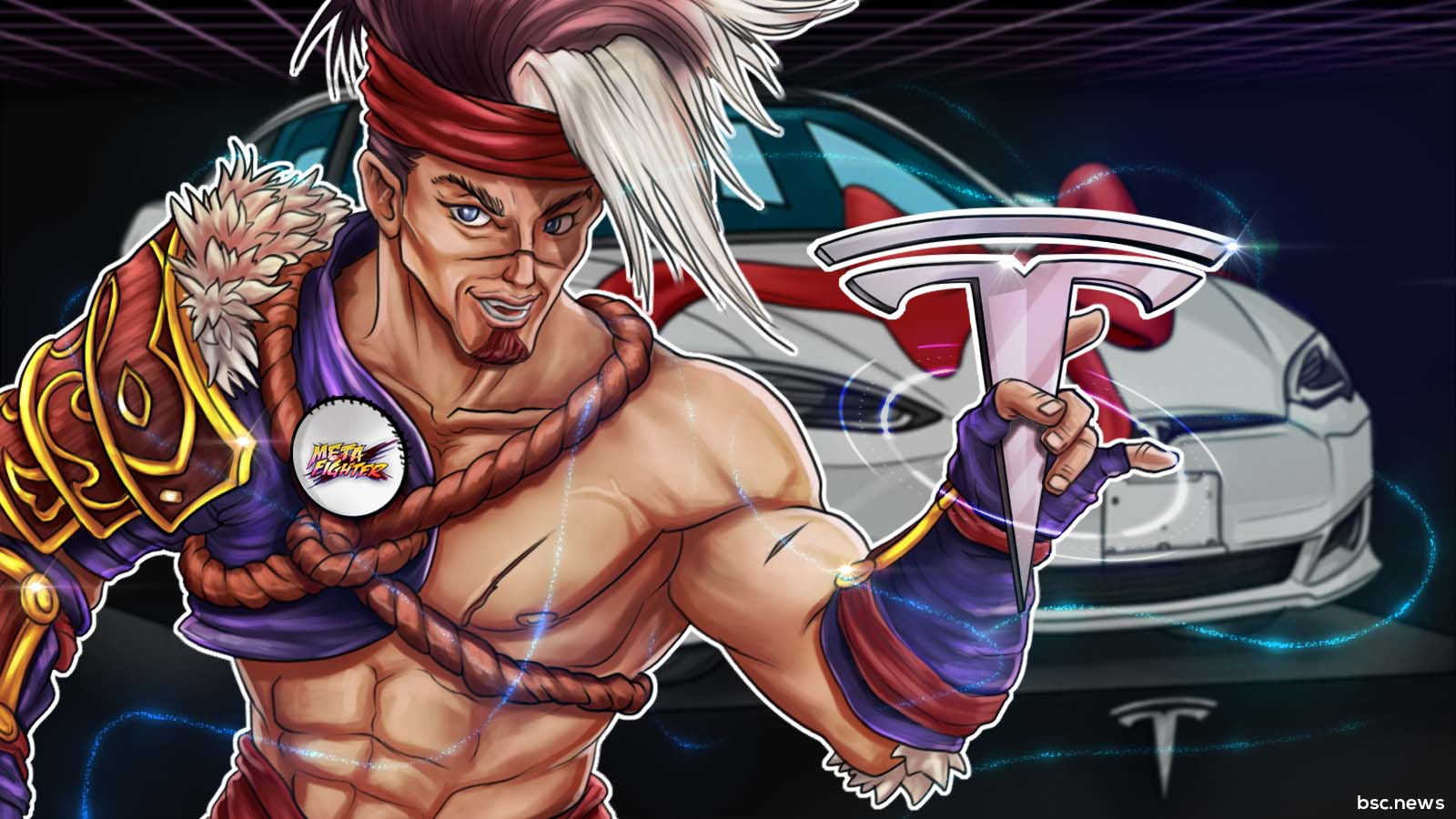