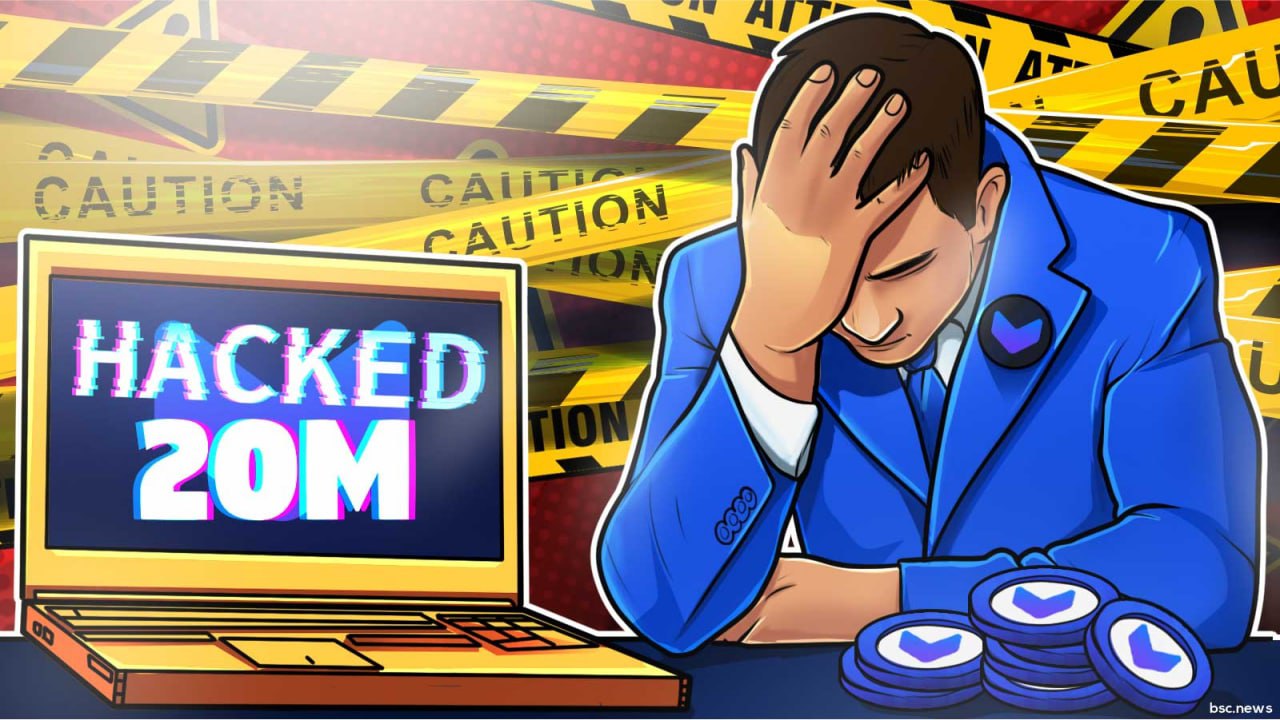 The latest hack on May 7th at 07:41:39 PM +UTC has drained 11M USD from the vSwap contract liquidity pools, making it the platform's third exploit. The ecosystem is threatened with this type of event becoming rampant in recent times.

The first exploit covered by Rekt News, done in November 2020, was a flash loan that resulted in a $7 million loss. On May 5th, a new exploit occurred on the vBWAP/BUSD LP due to losing a line of code caused by “human error.” It didn't stop there, on May 7th vSwap contract was exploited draining 11M from its pools. In total these hacks resulted in over 20,000,000 of lost funds due to smart contract risks.

The ensuing investigation details are taken from the RektNews analysis of what went down with the code exploit:

During the setup of the profit-sharing vStake pool, the code was not written from scratch but migrated from the old implementation of the Value DeFi Reserve Fund. The original implementation had the correct setting, but when merging the code, the line was not included.

The latest hack on May 7th at 07:41:39 PM +UTC has drained 11M USD from the vSwap contract liquidity pools. Another blockchain-based security organization also released a medium post detailing what may have transpired with the code— an incorrectly weighted constant product invariant calculation.

From the technical analysis of what may have transpired with the code according to Peckshield;

“The root cause behind this attack, the vulnerability stems from the improper use of a complex exponentiation power() function, which unfortunately lies in the critical path for invariant calculation and enforcement. Confirming Rekt News “Human Error” identification of the problem. Peckshield also suggest to make the assumption explicit in the power() function by adding the following requirement: require(baseN >= baseD)!”

ValueDefi released this Tweet an hour ago, indicating that they are working with PeckShield Inc and Certik to analyze the root cause of the exploit.

Another Day, Another Exploit

Once again, the Binance Smart Chain (BSC) community has been reminded of the vulnerability of smart contract codes. A new day seems to come with a new code exploit, a pool draining, or a rugpull event done. The ecosystem is threatened with this type of event becoming rampant in recent times.

Does it show us weak contract codes, lazy teams, or better ways to strengthen the blockchain security systems further? Whatever the right answers may be, it shouldn’t come with repeated loss of funds for DeFi users.
Join the rest of the community to keep an eye on funds movement in the wallet. 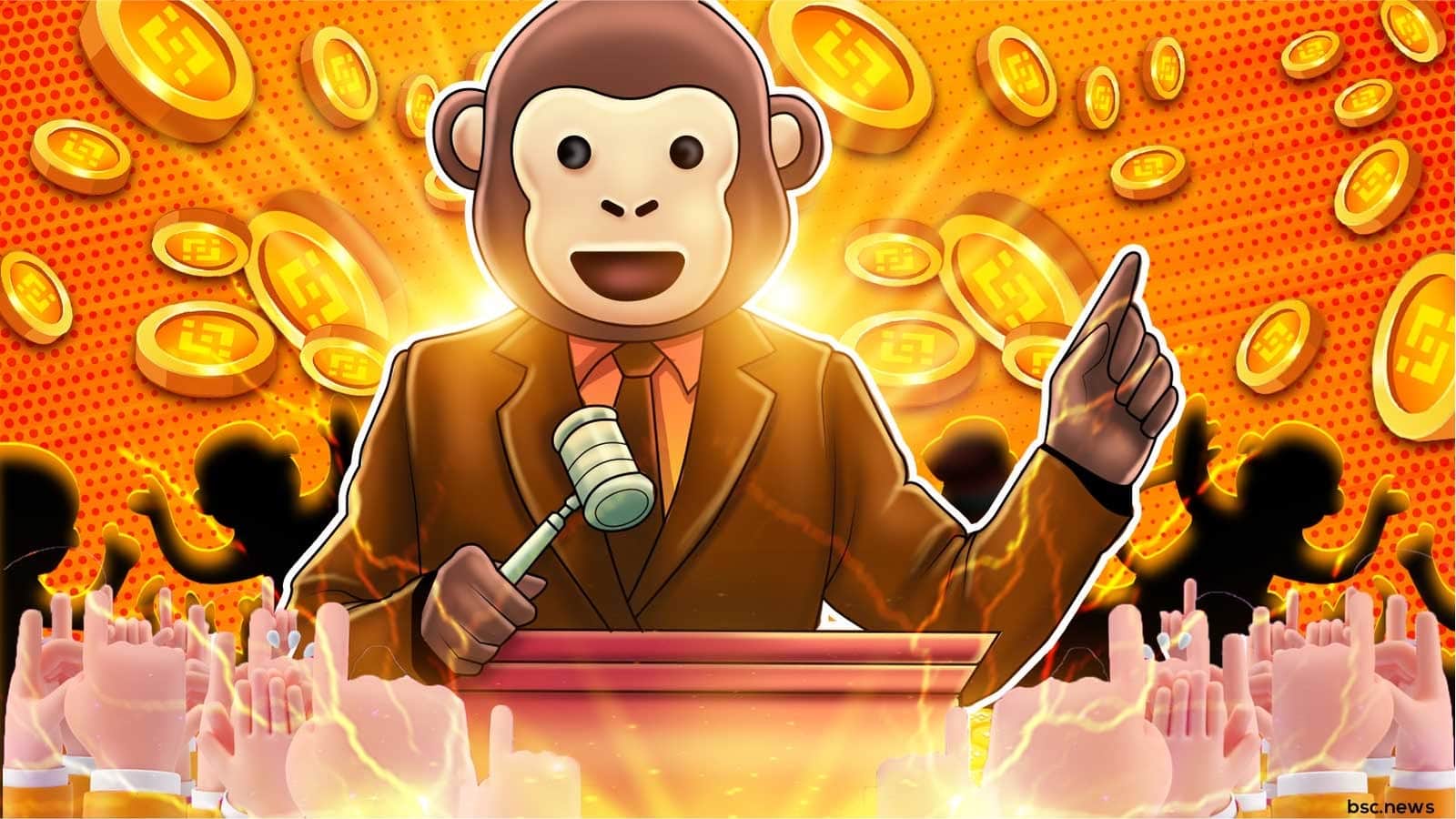 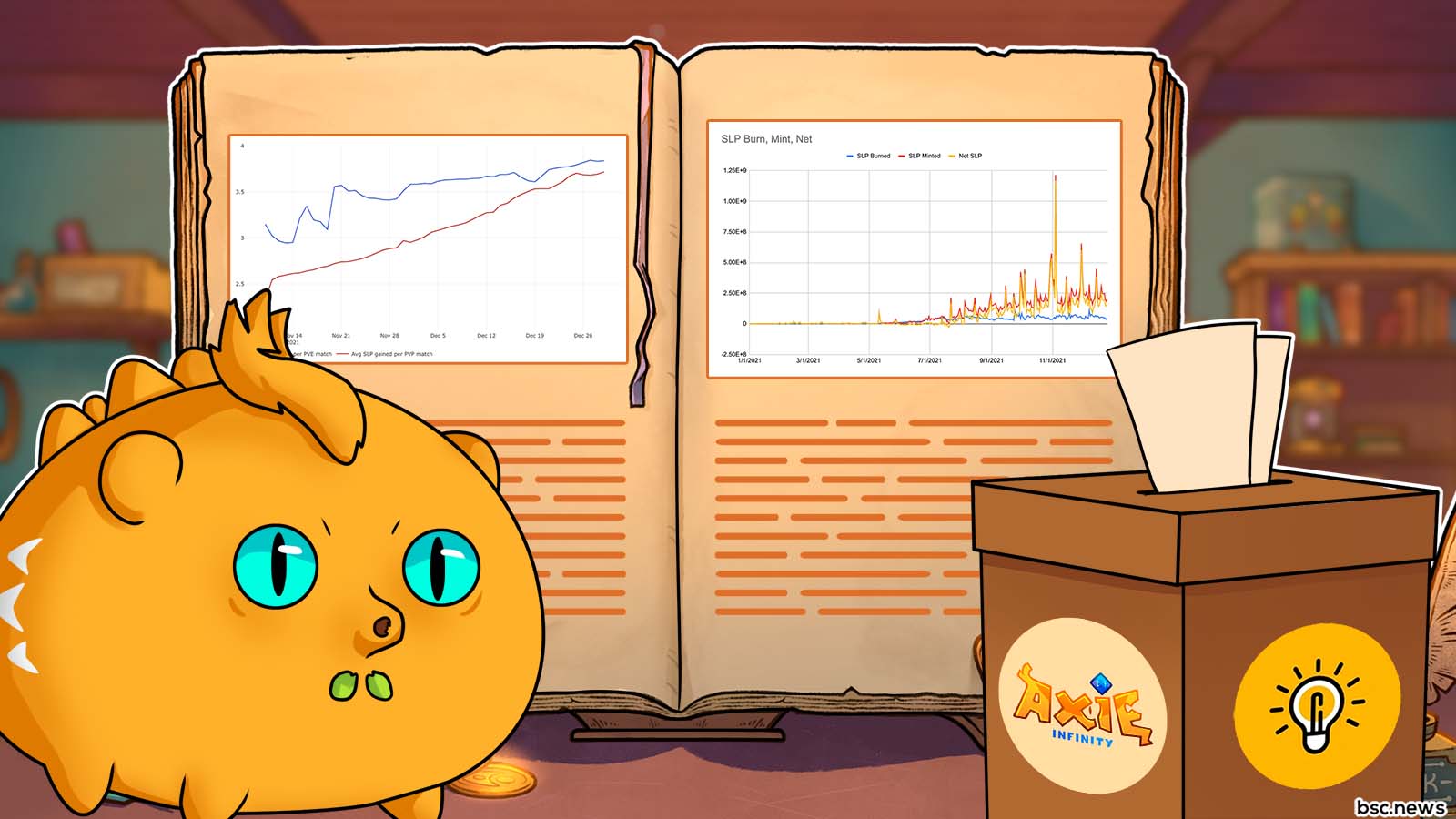 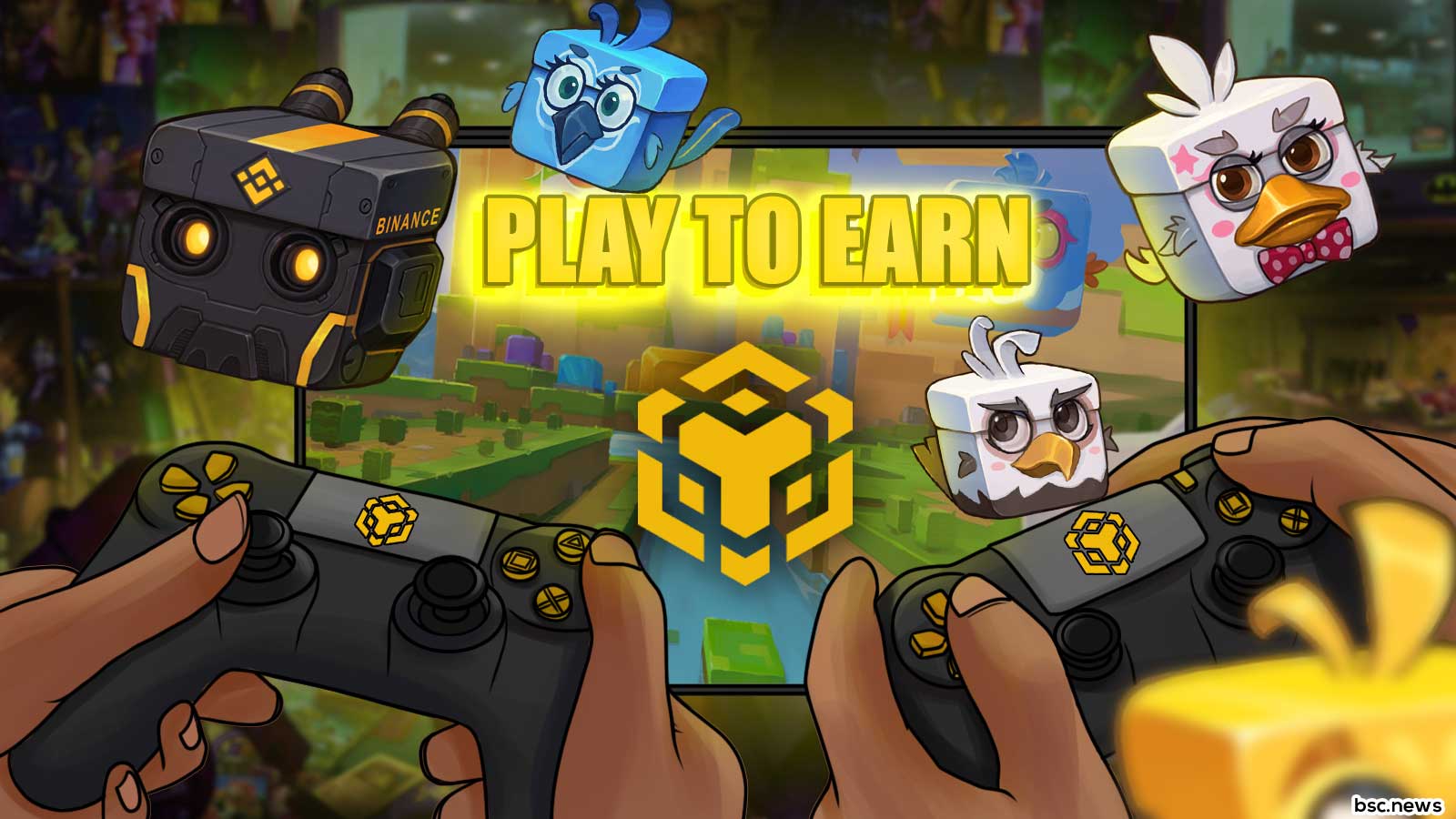