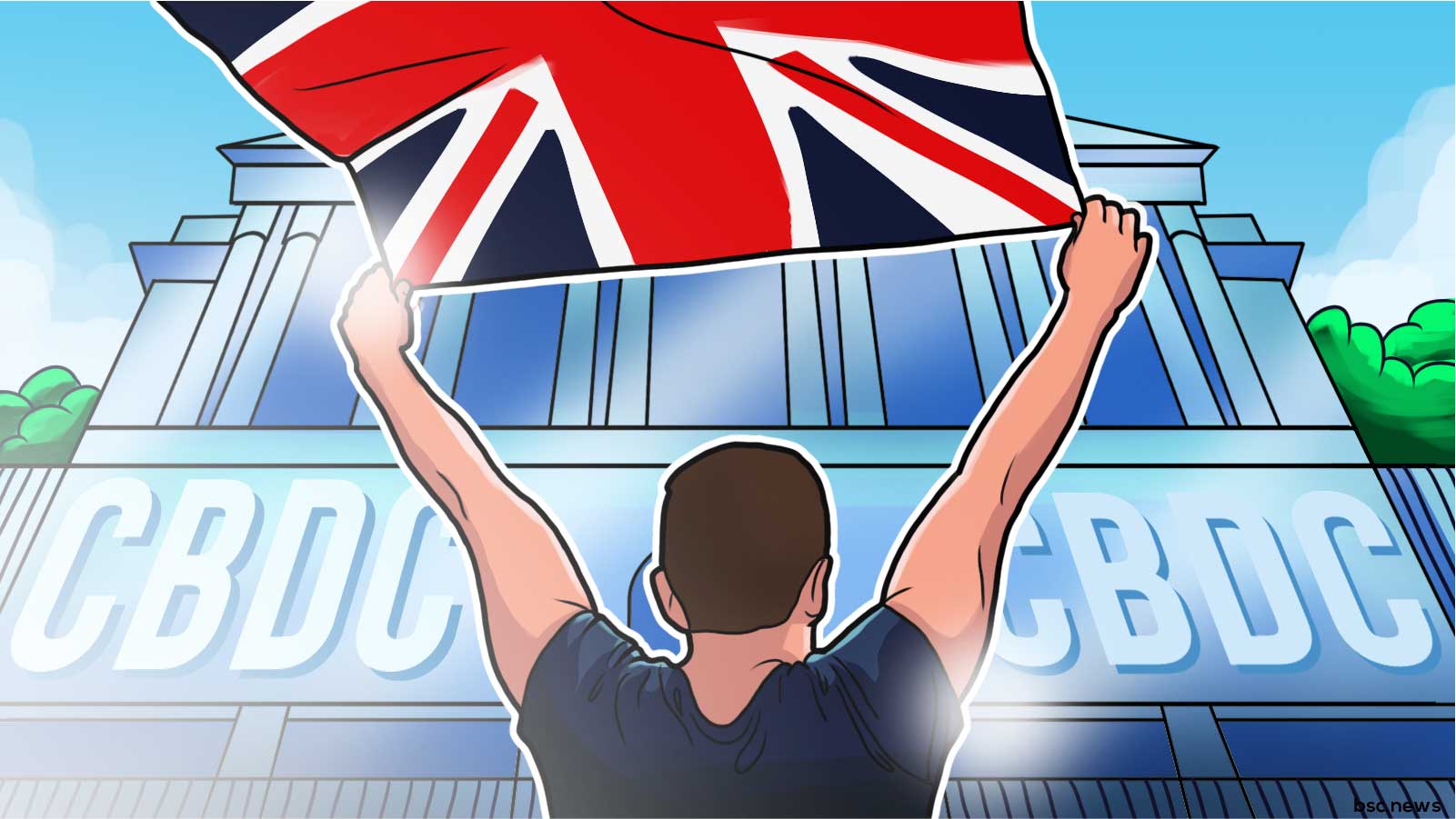 The United Kingdom continues to explore the possibility of its own Central Bank Digital Currency (CBDC), as governments and central banks around the world play catch up to China’s CBDC - the digital yuan.

In a recent joint statement from the Bank of England and HM Treasury it was announced that the UK will create a new taskforce, “to coordinate the exploration of a potential UK CBDC”. According to the statement new currency would be, “for use by households and businesses,” and would, “exist alongside cash and bank deposits, rather than replacing them.”

Following the news, seven new roles have been advertised on the Bank of England jobs portal with CBDC in the title. The roles include “Stakeholder Analyst” and “Solution Architect” seeming to indicate that the UK has already moved beyond the most basic stages of planning and preparation.

The UK has yet to make a final decision on whether it will actually launch a CBDC in the future as the Bank of England’s recent statement was at pains to point out. An official statement read:

“The Government and the Bank of England have not yet made a decision on whether to introduce a CBDC in the UK, and will engage widely with stakeholders on the benefits, risks and practicalities of doing so.”

The CBDC taskforce is to be headed by the Deputy Governor for Financial Stability at the Bank of England, Jon Cunliffe, while HM Treasury will be represented by Katharine Braddick, its Director General of Financial Services. The taskforce will investigate beyond the technical feasibility of the project, and instead undertake a program of consultation and analysis designed to offer a full examination of every aspect of the UK’s CBDC operation. This analysis will also include the potential use cases for a future digital pound. The CBDC Engagement Forum will manage the consultation, speaking to financial institutions, civil society groups, merchants, business users and consumers. The other strut of the taskforce will be the CBDC Technology Forum, which will consider the more technical aspects of the project including designing, implementing and operating the CBDC.

In a separate but related announcement UK Chancellor Rishi Sunak set out proposals to enhance Britain’s standing in the global fintech sector by rolling out the second phase of the UK Digital Sandbox. The sandbox allows technology firms working in fintech to scale up and test innovative blockchain solutions without falling foul of the UK’s Financial Conduct Authority (FCA).

The UK is very keen to maximize any potential advantages of its exit from the EU, including leveraging blockchain technology to pursue more streamlined financial solutions. Along with the CBDC proposals the UK is now beginning to orient its fiscal policy towards greater adoption of both cryptocurrencies and blockchain technology. Speaking at the launch of the new digital sandbox Sunak said:

“The UK is already known for being at the forefront of innovation, but we need to go further. The steps I’ve outlined today, to boost growing fintechs, push the boundaries of digital finance and make our financial markets more efficient, will propel us forward. And if we can capture the extraordinary potential of technology, we’ll cement the UK’s position as the world’s pre-eminent financial centre.”

With encouragement from the Chancellor, government agencies and the Bank of England, it seems that blockchain technology could be set to enjoy a very bright future in the UK. All that remains now is for the UK to name its new digital currency. Rishi Sunak was quick to volunteer his own idea for the potential name of the UK’s new CBDC, taking to Twitter to dub the currency ‘Britcoin’. While there is no official development being started on the currency, it seems very likely that it will launch in the near future.

As cryptocurrency sees increased adoption, it makes complete fiscal sense for governments to capitalize on its popularity and create their own CBDC. The United Kingdom task force is most likely just the beginning of this movement, as it seems likely many more countries will follow suit and begin exploring crypto in a serious manner.