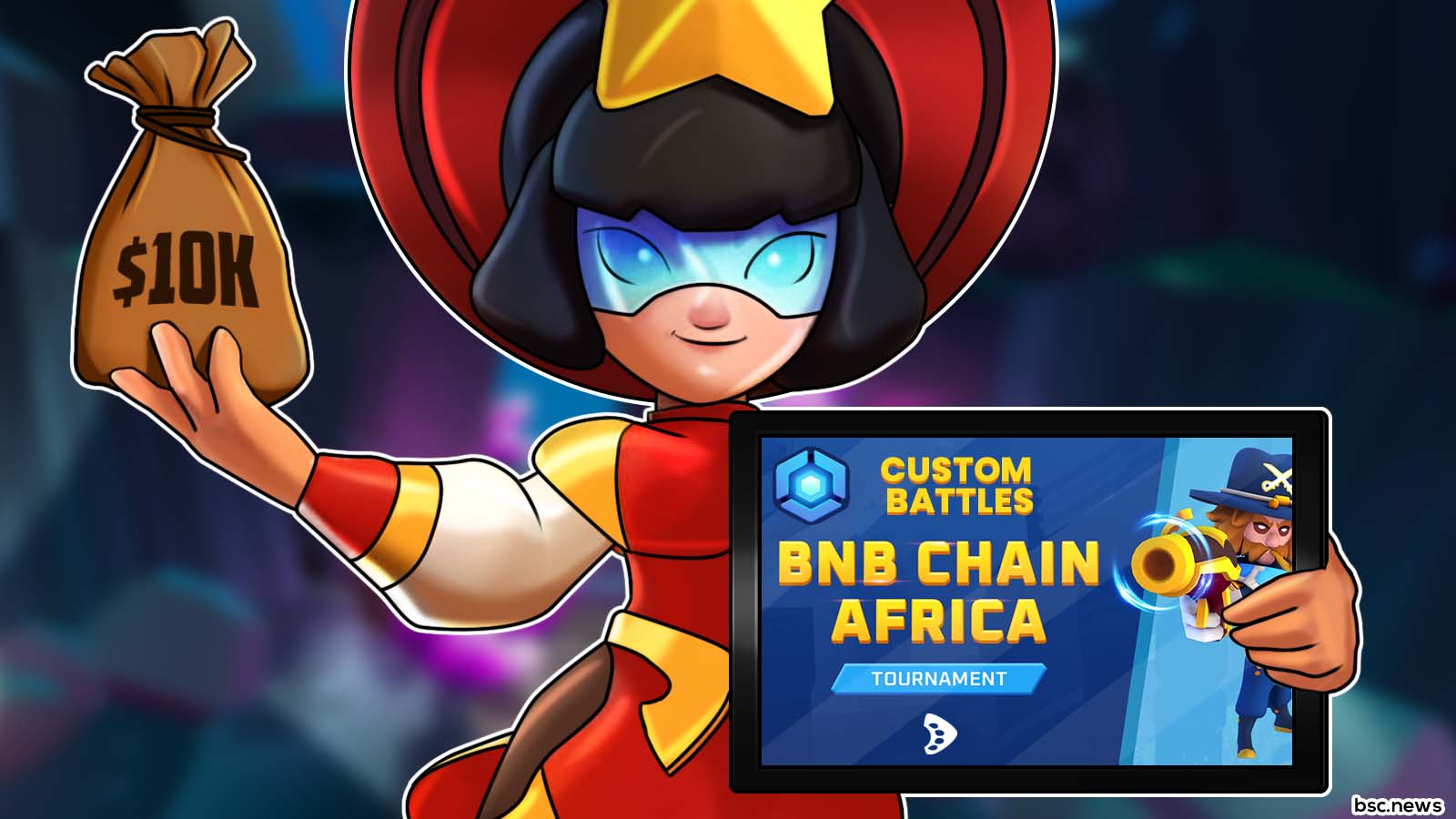 The feature hopes to turn the PlayToEarn blockchain gaming project into an eSports staple starting with a BNB Chain Africa Tournament.

The Thetan Arena team hopes to turn their PlayToEarn project into an eSports staple, starting with the release of a custom battle feature after their most recent maintenance update. The team announced the conclusion of the maintenance through twitter on March 1 by teasing a new tournament for African players.

“Custom Battle feature has been released with a vision of making Thetan Arena an eSport game.BNB Chain Africa already grabbed this opportunity to organize the very 1st tournament for the African region. PRIZE POOL: $10,000 USD,” Thetan Arena tweeted out.

The custom battles allow for the community to host private games with friends or tournaments with competitive players or guilds. The recent update that released the initial version of custom battles will only have the Deathmatch, Tower Destroy and Super Star gameplays available. The team will work on Battle Royale Solo and Duo in later updates.The recent maintenance also fixed some gameplay bugs while enhancing the ingame shop features, vesting safe history, and matchmaking updates.

A Thetan Arena tournament, hosted by BNB Chain Africa, will host 256 teams in a single elimination, multiple bracket format. A total of 10,000 US Dollars worth of prizes will be given out to the top four placers in the tournament. The first placer will get $4000, the runner up will get $3000, while the third and fourth placers will get  $2000 and $1000 respectively.

“There is a new feature called Custom mode So the flow is basically like this: for a 4v4 battle Team A captain will create a room, then invite the captain of team B in, Then each captain will add in their team members. After each battle, please report the scores to the tournament by clicking on your bracket and adjusting the scoreboard and providing screenshot proof of your victory or loss,” The tournament organizers explained. “If you do not provide the scores within 10 minutes of battle completion, your opponent who provided the scores would automatically get qualified for the next round. You can use the chat platform to talk to your opponents and set up your custom battles. Tournament payouts will be paid out immediately after the tournament ends.” 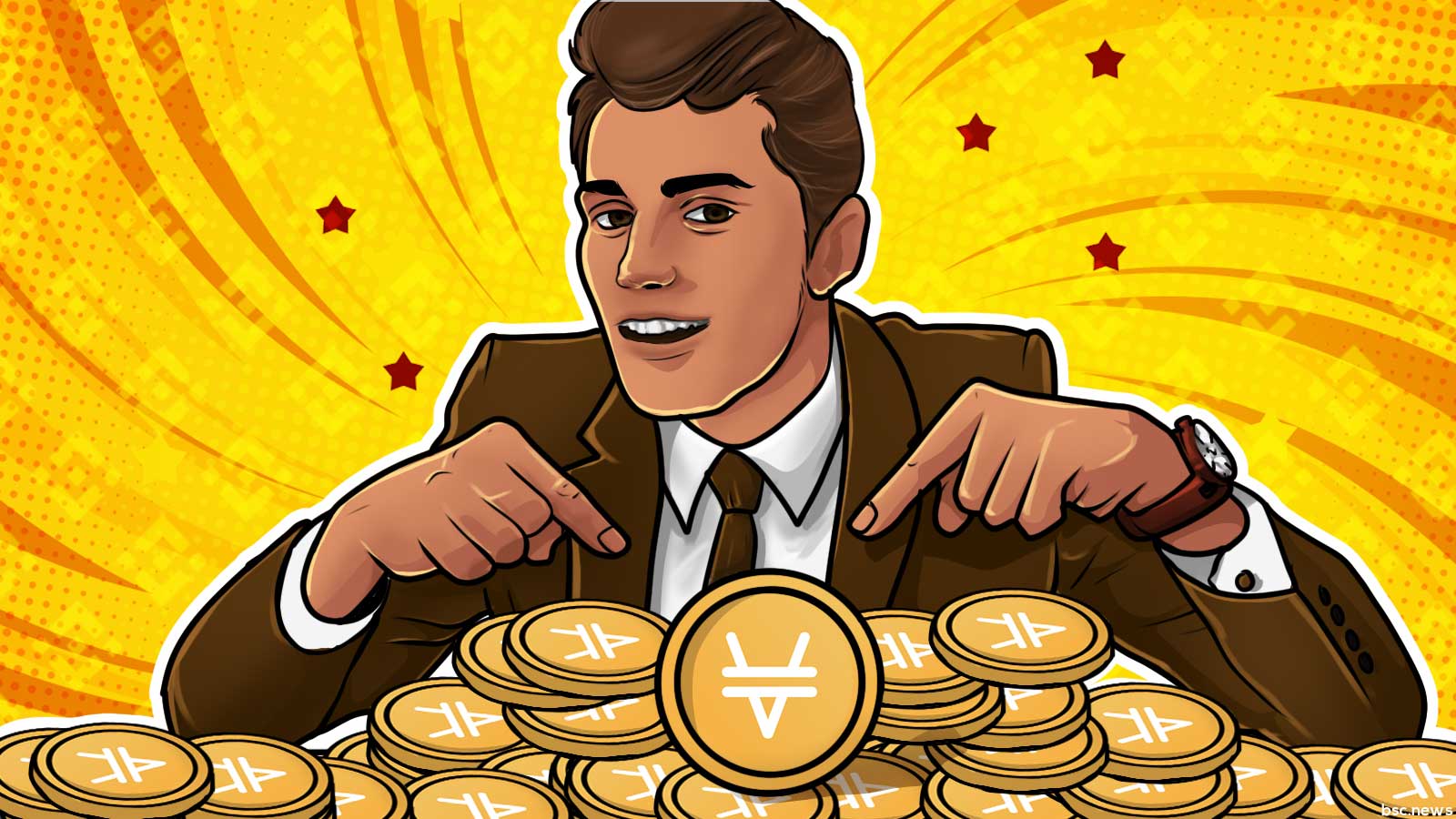 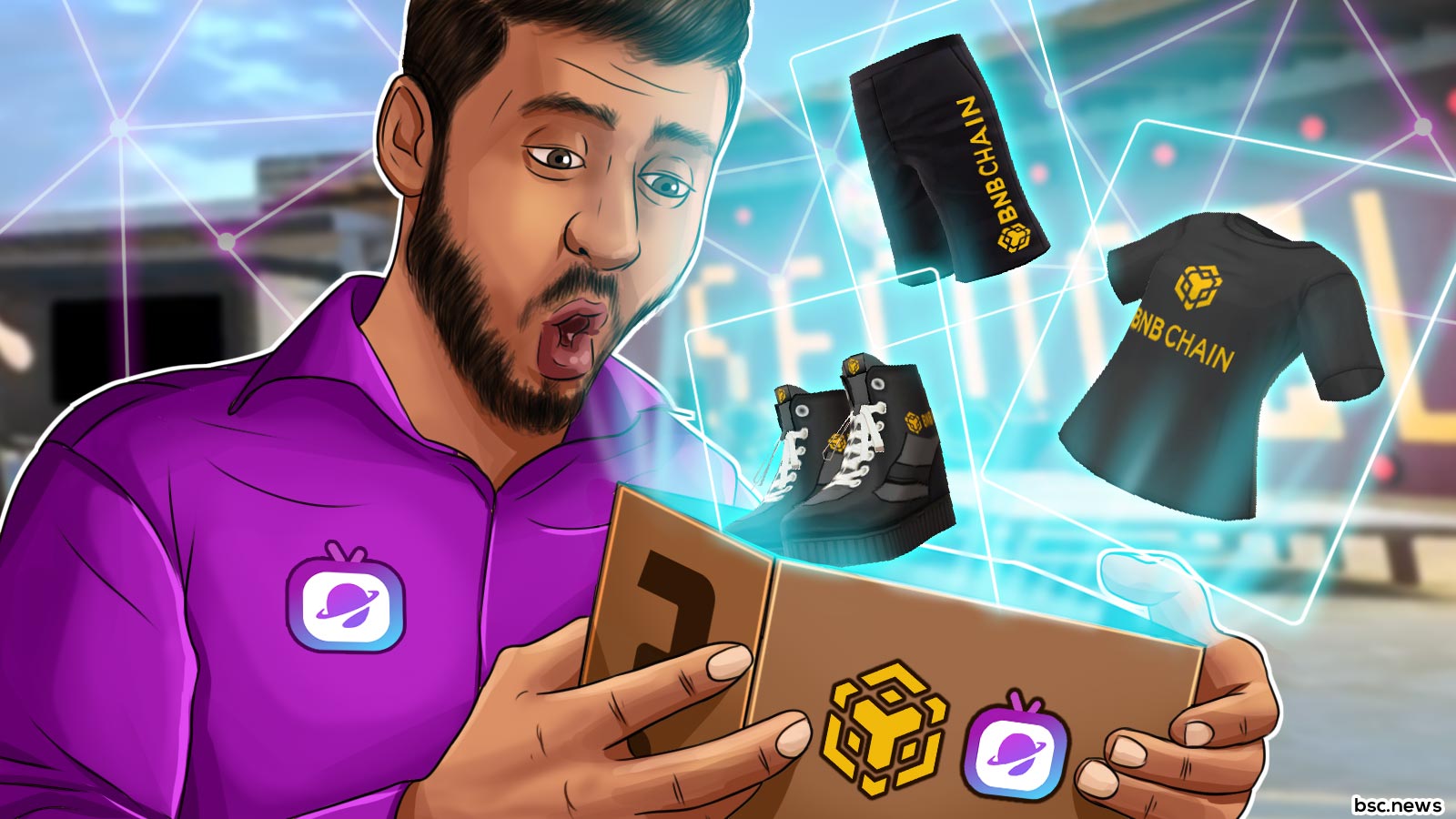 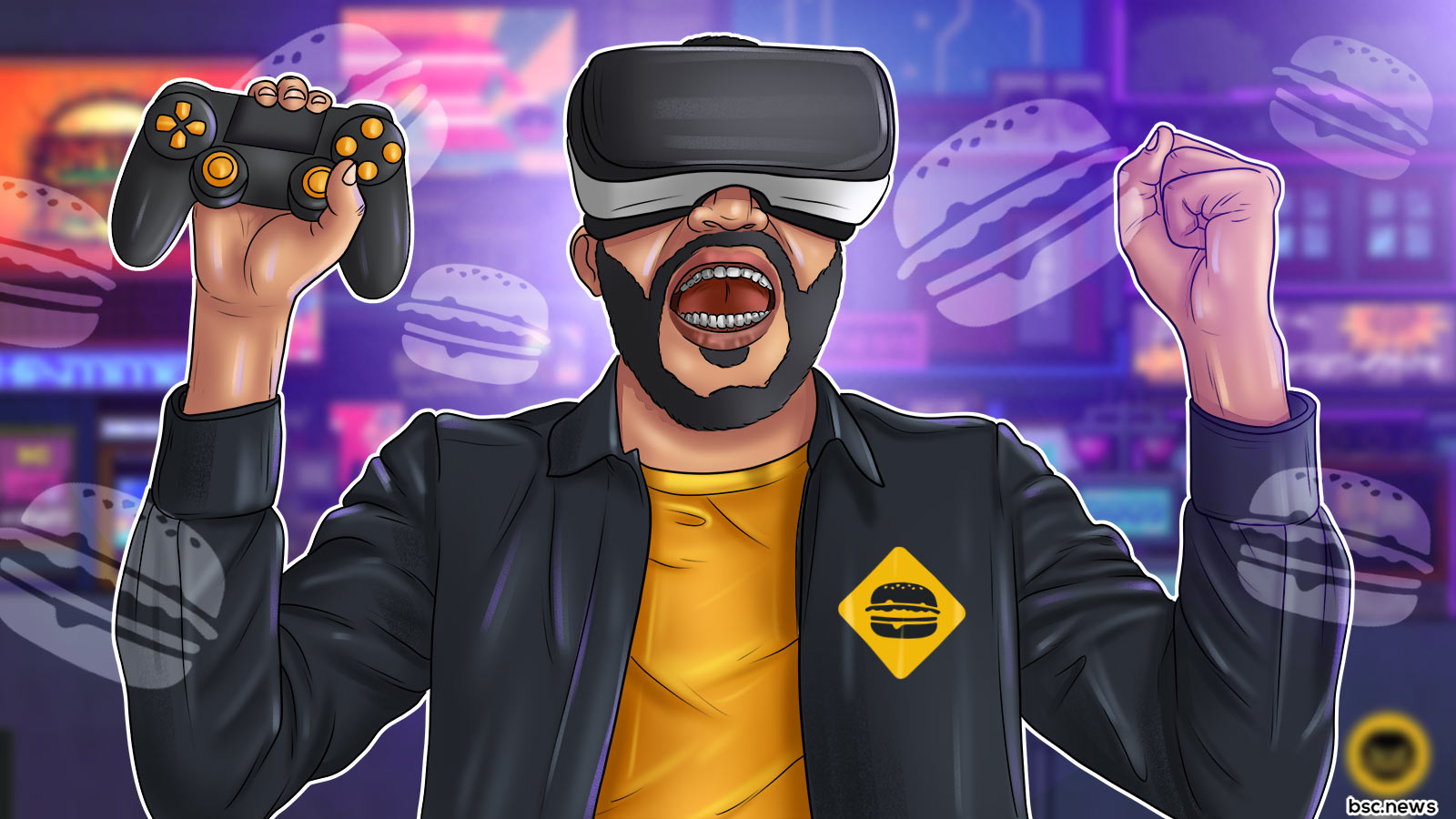 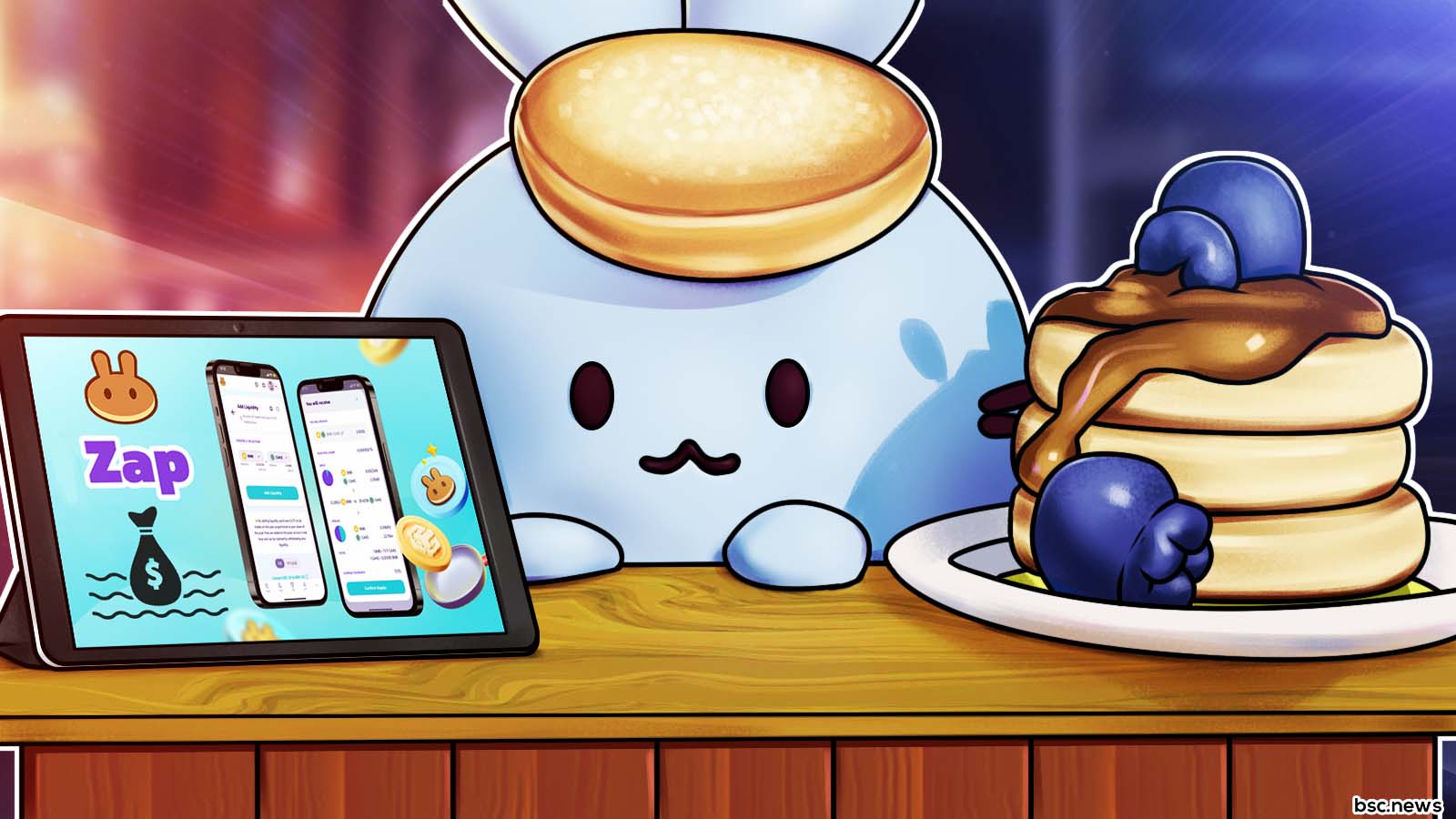 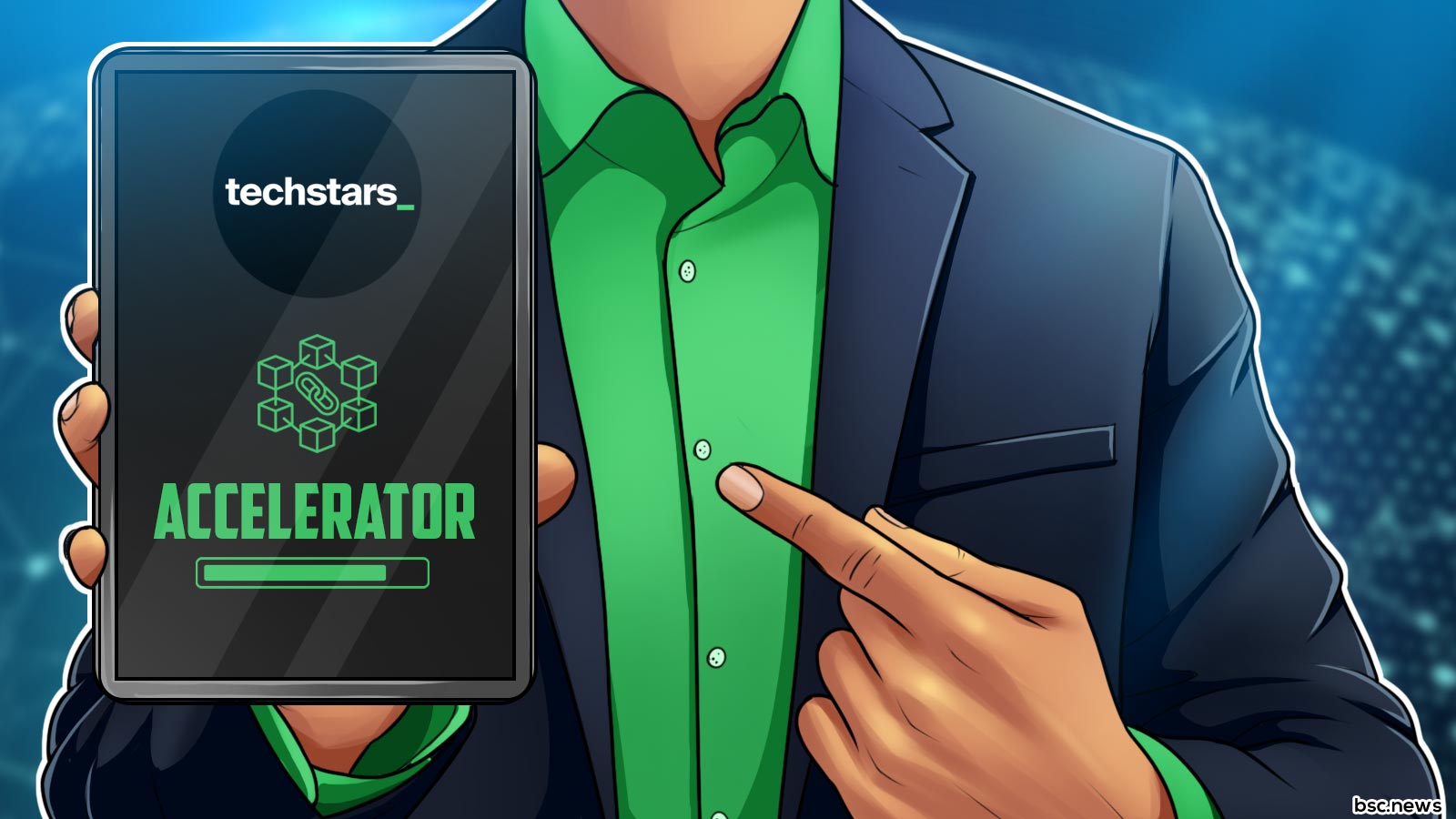 Meet the Rising Stars From the Launchpool Web3 Techstars Accelerator 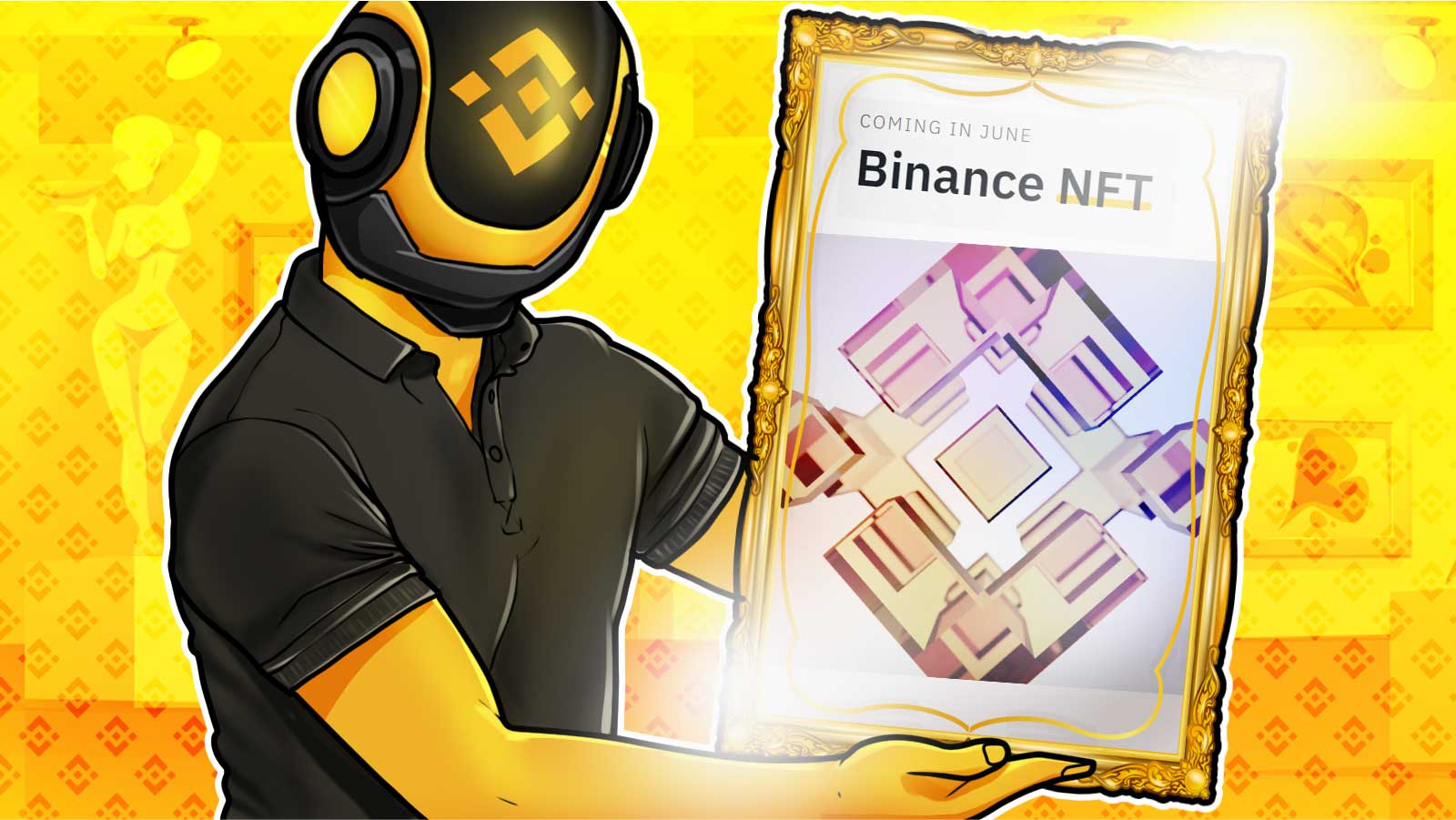 How to Easily Create NFTs on BNB Chain 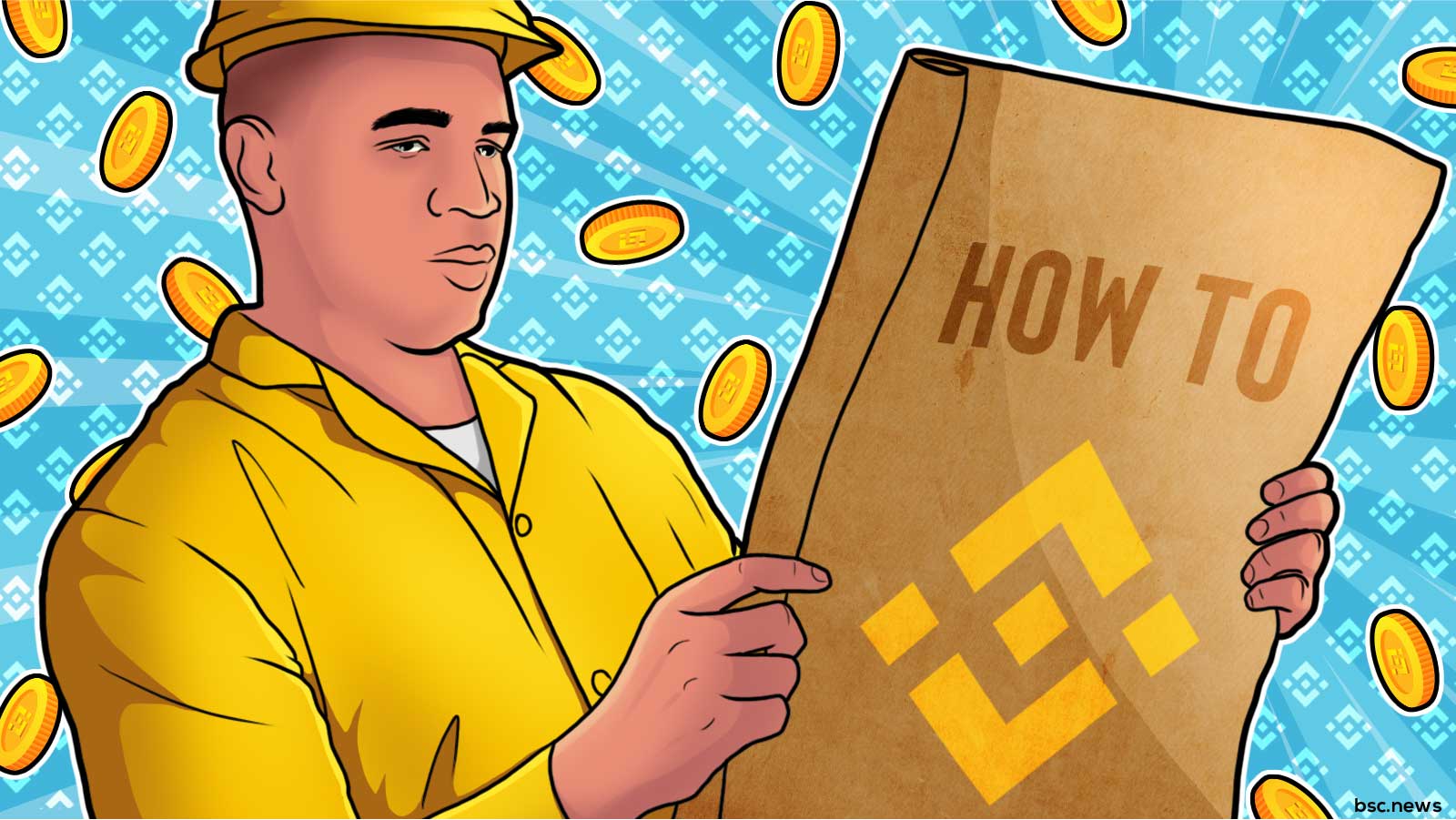 What Are Cryptocurrency Transaction Memos? 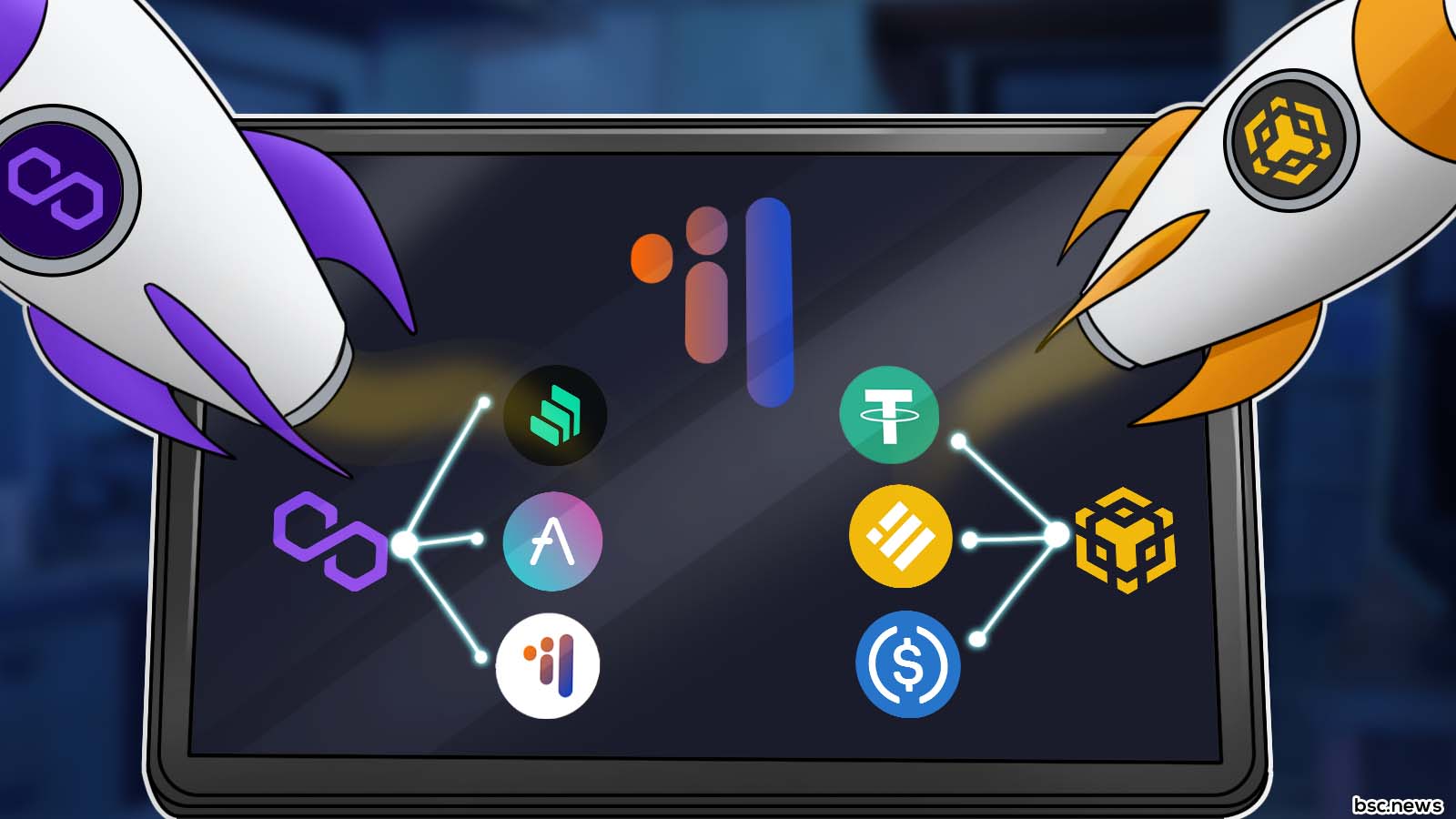 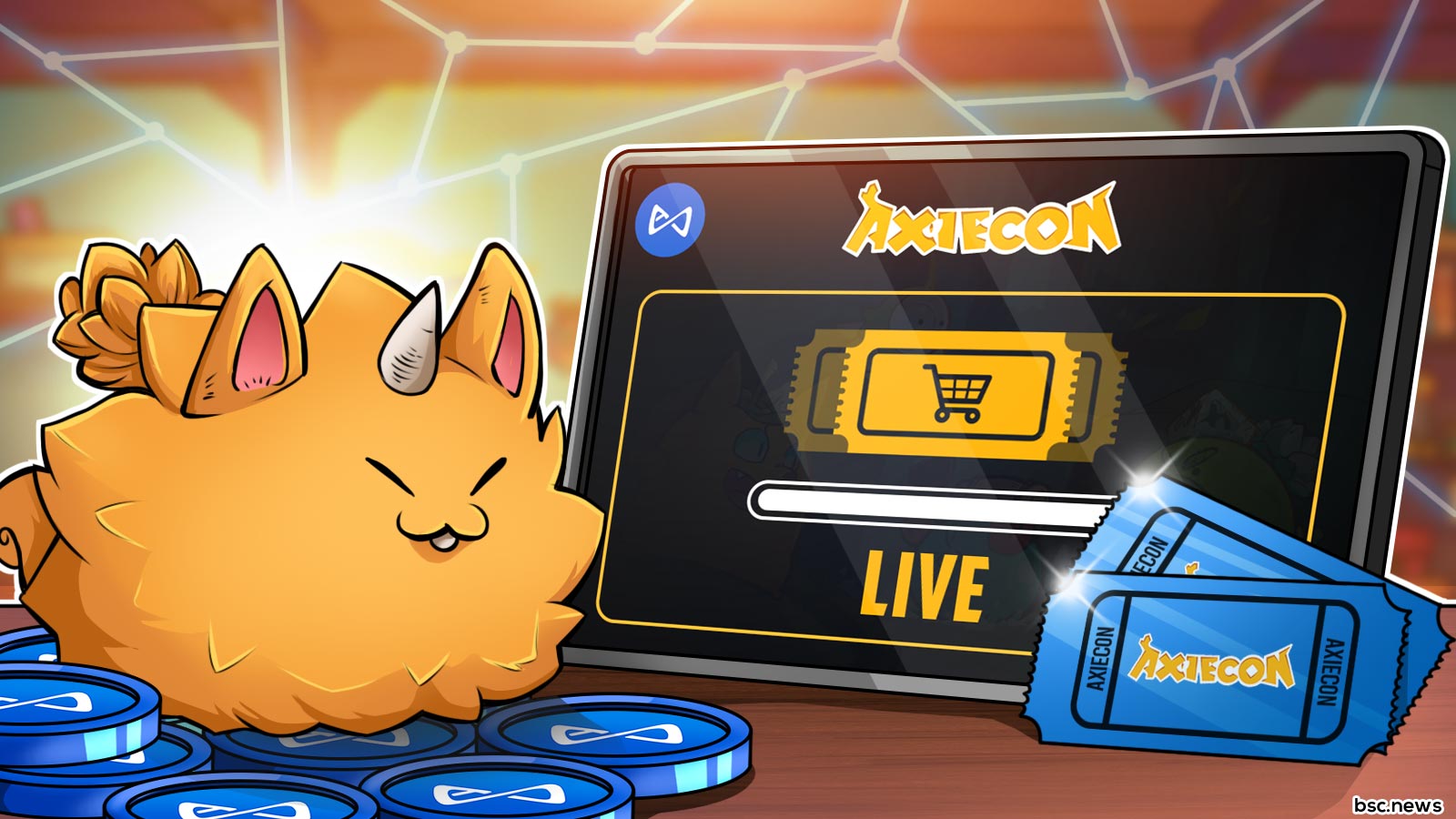 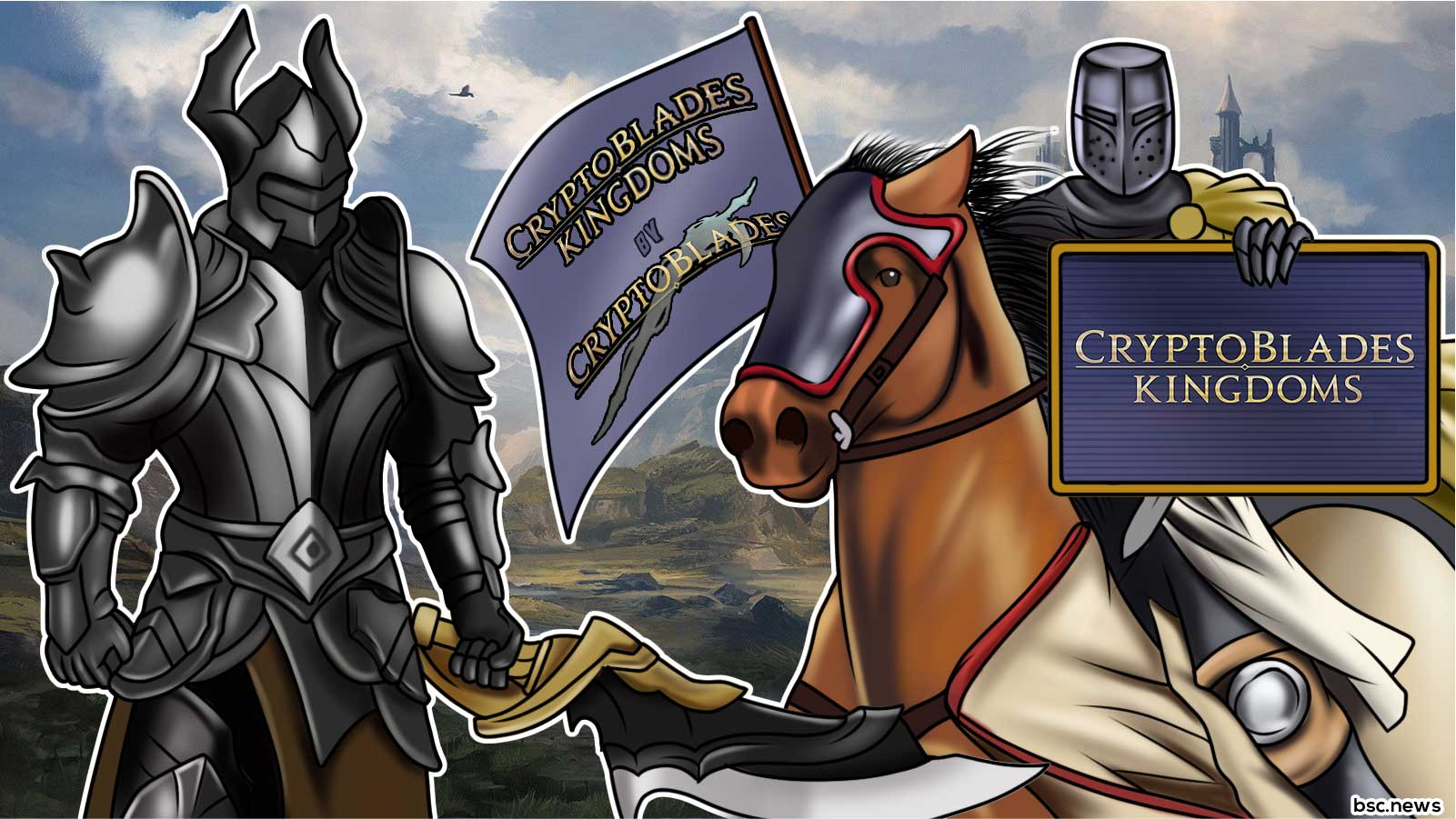