The Shift From PlayToEarn to PlayAndOwn Games 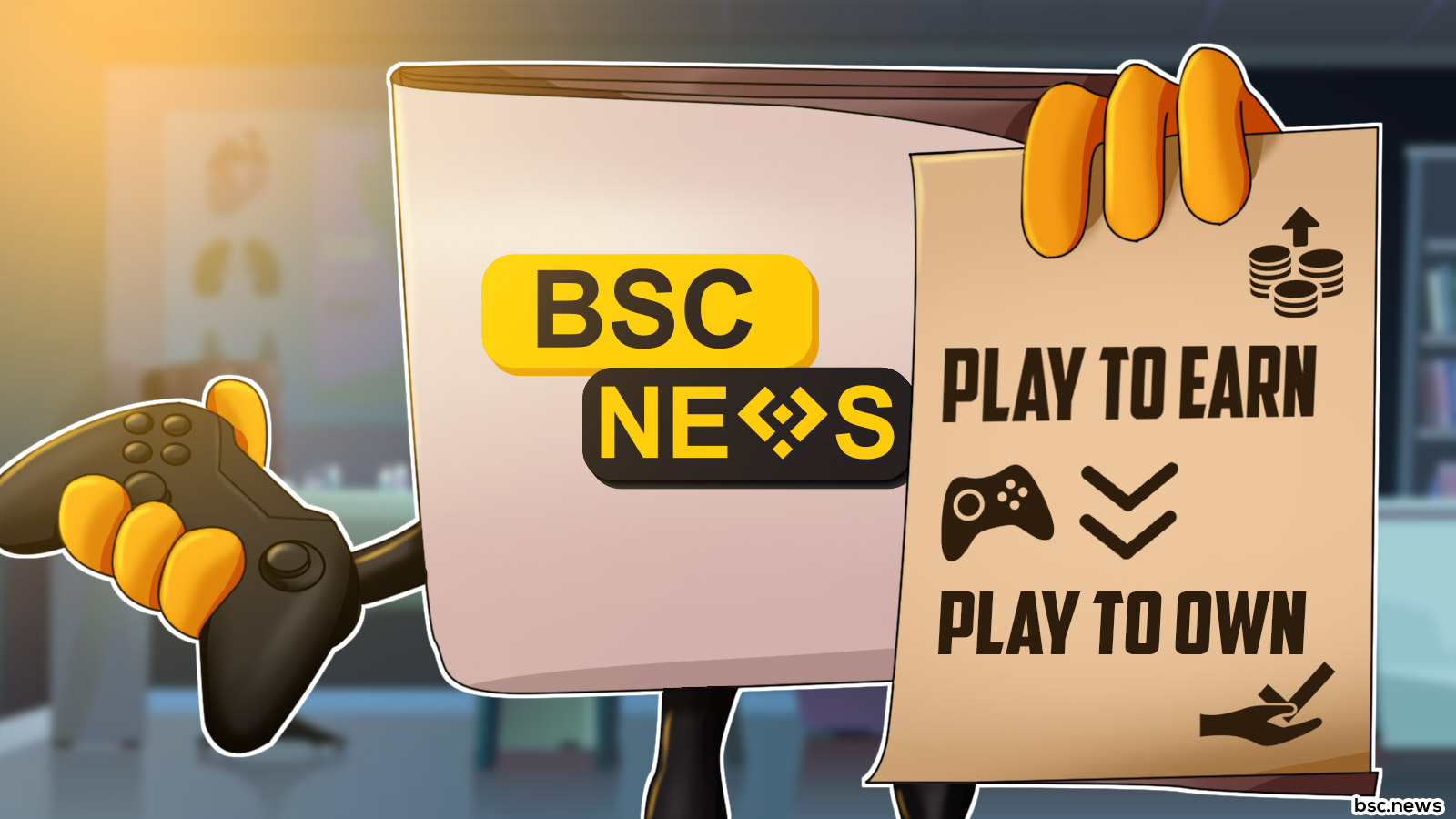 GameFi 2.0 is around the corner, as some Web3 games are rebuilding their economy towards more sustainable models.

The Problem With GameFi 1.0

Some blockchain game developers think that games might have to remodel their economies to keep them from collapsing.

PlayToEarn and MoveToEarn games have taken Web3 by storm. They seem to offer an efficient way to monetize everyday activities. Playing video games, exercising, or walking around the city can bring immense monetary benefits.

As BSC News previously reported, even citizens from emerging countries have started to decouple from their domestic economies by learning to navigate these arising online worlds. Nevertheless, the challenge is to make metaverse economies sustainable in the long run.

“I mentor the StepN team and learned a lot from the Axie team, helping with all kinds of problems in tokenomics design. I saw a proliferation of complexity in token design, trying to save economies from collapsing. They would just add sinks [token burning mechanisms] arbitrarily, hoping that those would somehow outweigh the sources of tokens, ” explained tokenomics researcher Will Robinson in an interview with Undisputed Noobs.

As more people join these ecosystems, more tokens are given out as rewards, increasing the overall market supply. So as long as the demand for reward tokens also increases, in-game economies don't seem to be affected. The problem arises when the demand can’t keep up with the inflow of new tokens. To fix this, devs add more “sinks,” sometimes promising higher returns if players burn tokens – a temporary solution that adds complexity.

The crypto community has devised some possible solutions to combat uncontrollable inflation – one of them might have been lurking for many years in traditional gaming.

Similar to owning a house, players can own in-game digital property—Non-Fungible Tokens (NFTs)—and make a profit if the value increases. Steve Woody, the founder of Undisputed Noobs, wrote an interesting thread on Twitter about this:

“Web3 introduces the ability to earn money but not through Play to Earn... It's through Play to OWN.  When you buy a house, you don't buy it to sell, you buy it to live in because it has a purpose, and you hope that in the future, if you sell it, and the markets are favorable, then you might make a profit. Web3 is the same.”

This way, users can invest in projects that have a promising future and capture value by being entertaining. If they’re popular and the ecosystem grows, NFT prices should rise too. Moreover, developers can add level-up systems that make the assets more valuable as players pour many hours into the game.

Another solution iterates on a concept well-known by gamers familiar with World of Warcraft (WoW).

Will Robinson also took to Twitter to explain how WoW implemented this model for many years and how Axie is adopting it:

“WoW would have had runaway inflation had they not instantiated the greatest Power Creep program in existence. As Molten Core [a ’Level’ in WoW] gear enabled more players to complete Molten Core, thus farming more gear, the scarcest resource would eventually become common,” he wrote. “How has Sky Mavis introduced Power Creep? To start, it stopped paying people for playing poorly or alone. By moving $SLP rewards to PvP and paying out only the better players, they produce demand for higher quality Axies.”

After all, that’s what matters the most, and that's why it's great to see many devs so engaged in making Web3 games more sustainable – even if they have to make adjustments in current models. Blockchain gaming is still in its infancy and will continue adapting to new and better ideas.

Mark Jurgens
Mark Jurgens
Mark is an industrial engineer, born in Colombia and raised in Argentina, a place that is in deep need for the freedom crypto can offer the world. He is searching for projects that want to make a positive impact. Analytical and creative. Loves to travel around. Biggest holdings are Defichain, Ethereum and Solana.
Opinion