Texas Proclaims Goal To Be Global Leader in Crypto 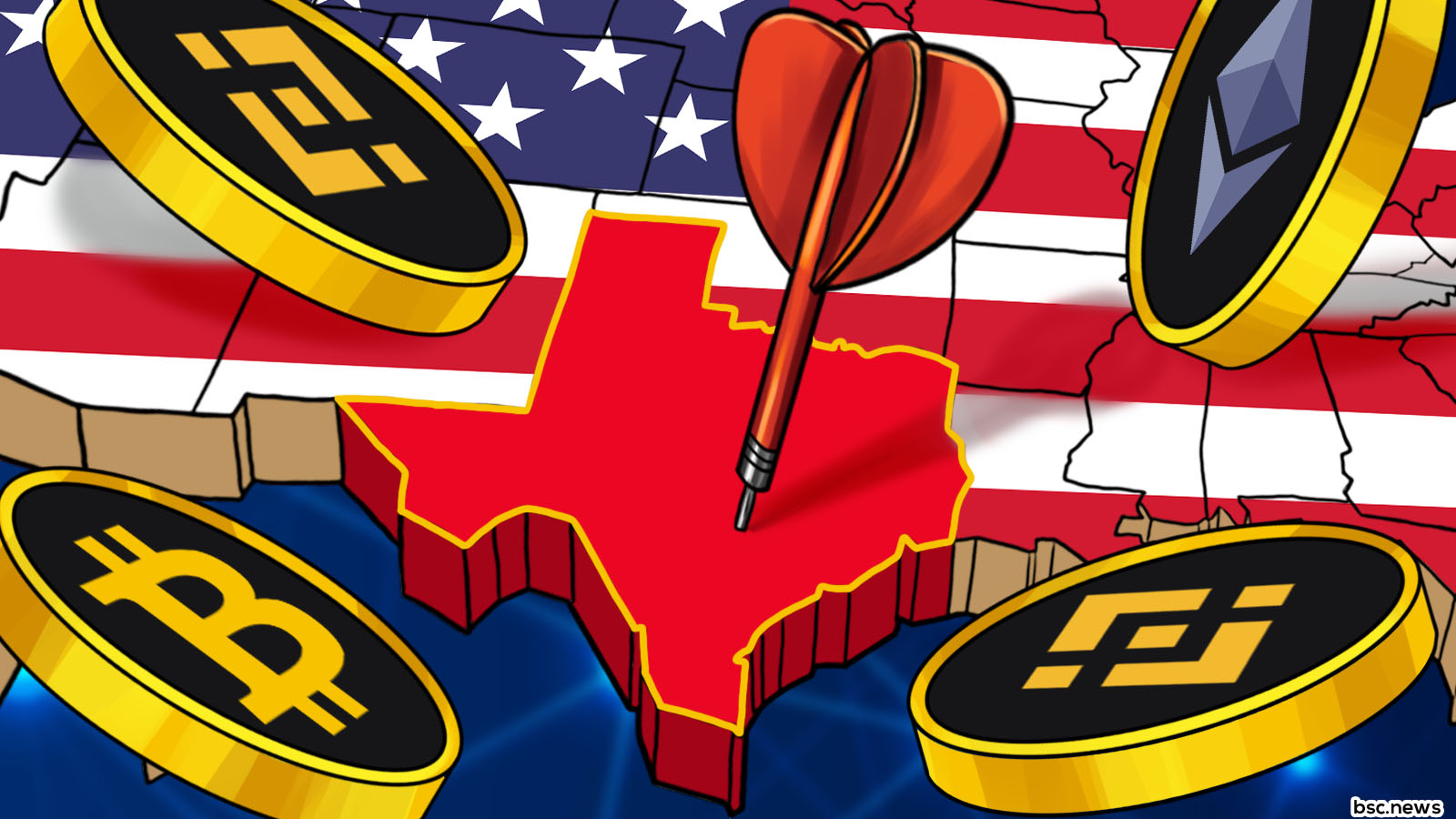 Crypto world gears up for a major blockchain event in the Lone Star state with several key figures from the United States.

The growing Texas Blockchain Council will host its inaugural Blockchain Summit this week in Austin, which should prove to set the state as the standard for blockchain endeavors in the United States.

The big event will feature key figures from the United States with clout and connections on October 8th. Three US Senators and an SEC Commissioner top the list. The Senators are from Texas, Ted Cruz and John Cornyn, respectively, as well as one of the Senate’s top blockchain enthusiasts Sen. Cynthia Lummis (R-WY.)

Lead-up comments from Texas’s local leaders have caused the most anticipation with Governor Greg Abbott and Texas Blockchain Association Lee Brachter inciting excitement to the potentials of crypto in Texas. Brachter was quoted in the press release in July saying:

"This conference is the culmination of years of policy work in Texas that started in early 2019 when Representative Parker filed the first Blockchain Work Group bill. At the Texas Blockchain Council, we believe that Texas can lead the world in establishing a climate of innovation around blockchain technology."

The regulatory framework consists of two bills Texas passed this summer that are poised to open the doors for more use cases to cryptocurrencies in the state. Texas enacted House Bills 1576 and 4474 on September 1 and legally recognized cryptocurrency within the state. Texas also recently appointed a blockchain working group to improve crypto connections.

Texas has always been a state willing to go alone on any matter. For example, the state has its own power grid separate from the central grids of the United States. Texas is a state open for innovation and recognizably laissez-faire with its attitude, ideals that blend well with crypto.

The summit will take place over a single day in Austin, Texas. Agenda highlights include Fireside Chat alongside Senator Lummis hosted by Will Cole, Chief Product Officer, Unchained Capital. There will also be keynote speeches by Nik Bhatia, Perianne Boring, and Nic Carter.

Tickets to the event fetch a hefty $435, and VIP tickets run up to $670. There are also extra cocktail hours and extras for purchase as well. Breakfast and lunch are included with all tickets. Everything is certainly bigger in Texas, including the prices but the names should hopefully live up to the price.

The Chairman of the Board of the Texas Blockchain Council Natalie Smolenski recognized the importance of the event as being the first of its kind and a leading event in the United States. The President said:

"We are in a unique moment in the history of human societies. For the first time, we have a form of sound money that is not issued by any nation-state. This has profound implications for political economy that the brilliant minds attending the Texas Blockchain Summit intend to explore."