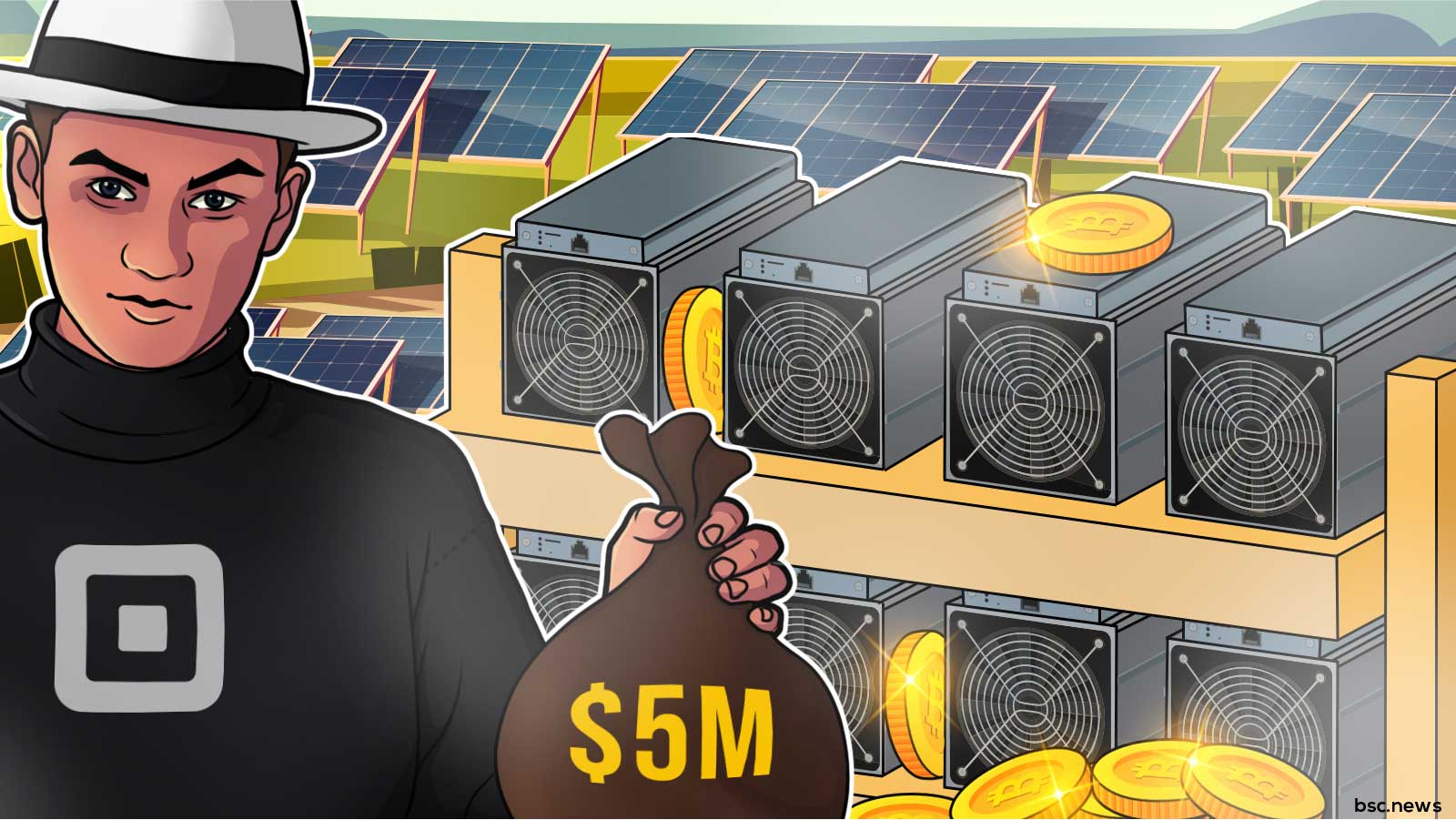 On June 6th, news broke that Square Inc, run by the well-known CEO Jack Dorsey, has invested $5 million into a clean energy Bitcoin mining facility with Blockstream, a global blockchain leader specializing in blockchain mining and tech. Blockstream confirmed the investment in a blog post. Dorsey, also the CEO of Twitter and a huge supporter of Bitcoin, saying in 10 years Bitcoin will be a global and singular currency.

Dorsey has also more recently said that “Bitcoin changes absolutely everything. I don't think there is anything more important in my lifetime to work on.”

The incredibly well-known billionaire CEO is not the only Fin-Tech billionaire to come out in support of Bitcoin. However, due to Dorsey’s public persona, his endorsement for building out a renewable energy mining facility is a huge step for Bitcoin. What’s so interesting about this is that bitcoin has the potential to absolutely shift how the world creates and uses energy.

All Eyes On Bitcoin

Before we jump in, some context would be helpful. Thanks to recent attention from Bill Maher who criticized the environmental impacts of crypto and Elon Musk suspending bitcoin payments with Tesla via tweets, bitcoin has been getting poor publicity when it comes to its power consumption. There is increasing attention to the effect of the coin on the environment.  As a result, Bitcoin is now not seen as such a positive. The public is wondering how can something that sucks up so much power and hurt the environment be worthwhile?

This is where things become very interesting. People who understand the value of crypto, like Dorsey and other hugely successful billionaires within the crypto community, are now pushing for cleaner, renewable methods for mining the currency. Money is now being pumped into finding renewable energy sources for bitcoin mining. With this, bitcoin could also begin to show the world the benefits of sustainable and clean energy.

A 2019 study from the asset management firm CoinShares found that the Bitcoin network gets up to 74% of its electricity from renewable energy sources.

With Bitcoin moving into renewable energy, Blockstream, said in their blog post, that it hopes to show that “a renewable mining facility in the real world is not only possible but also prove empirically that Bitcoin accelerates the world toward a sustainable future.”

With all the pressure falling on bitcoin, crypto industry leaders have begun to develop innovative tech that allows for Bitcoin to be mined utilizing clean energy. What’s exciting is that if Bitcoin can prove and demonstrate that it can be mined using renewable energy sources, it should inspire other governments, companies, and individuals to consider the benefits and value of using sources of clean energy. Bitcoin can serve as a public instrument to test and determine the value of renewable energy. Blockstream declared that renewable energy is “the most cost-effective power available.”

Nobody has forced the video game industry to redevelop how people think and use clean energy and power consumption. Bitcoin now has the power, the attention, and the resources to create the environmental change people have been so desperate to see.

Square is a San Francisco-based merchant services aggregator and mobile payment company. They aim to simplify commerce through technology. Square builds tools to help and empower businesses and individuals to participate within the economy. Sellers use Square to reach buyers online and in-person, manage their business, and access financing. Square has offices located in the United States, Canada, Japan, Australia, Ireland, Spain, and the UK.

Blockstream offers Bitcoin and blockchain technology solutions for financial markets. The company builds crypto-financial infrastructure based on Bitcoin, what they believe to be the most robust and secure blockchain. They have offices in Victoria, Montreal, and Mountain View. 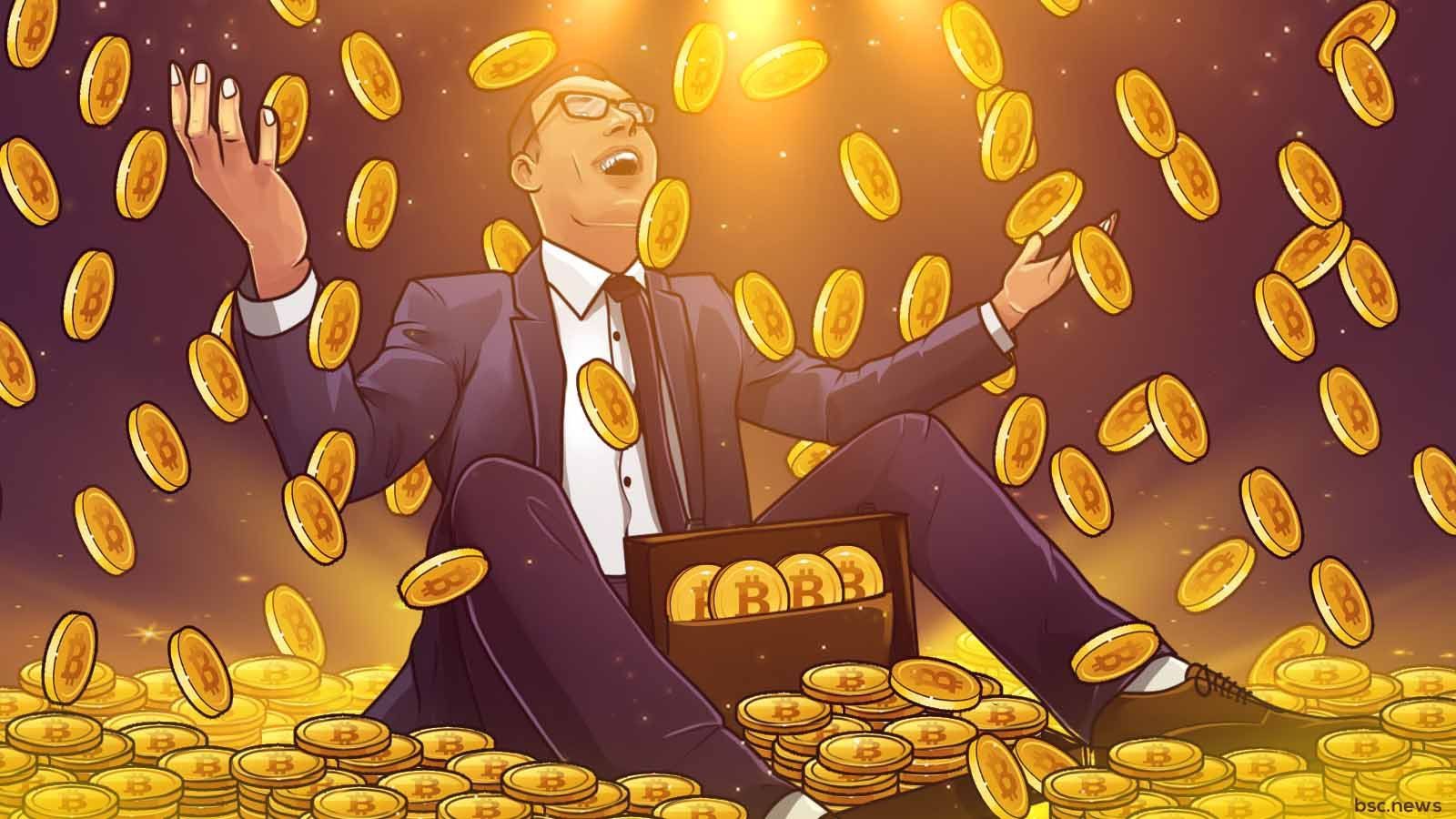 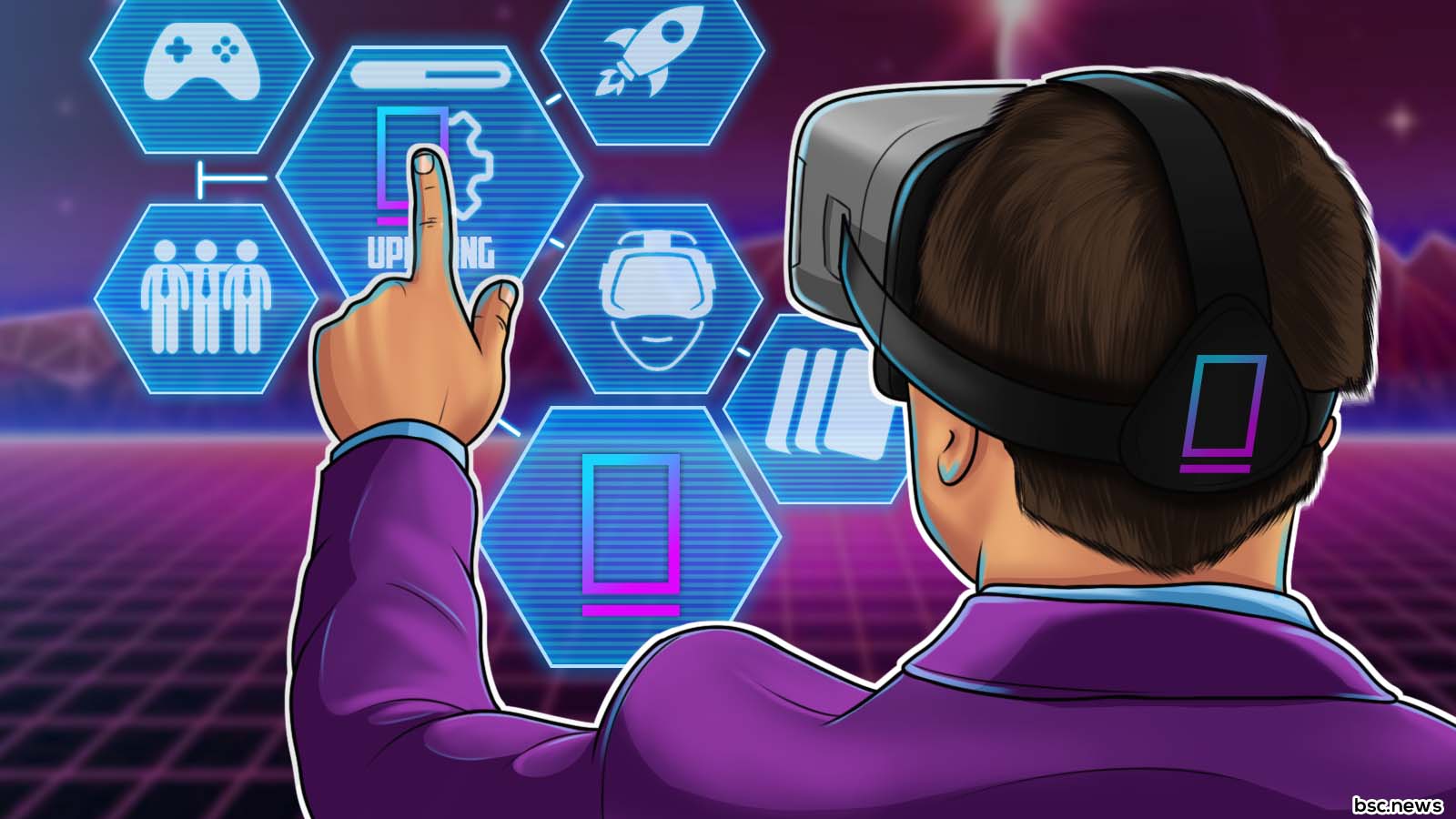