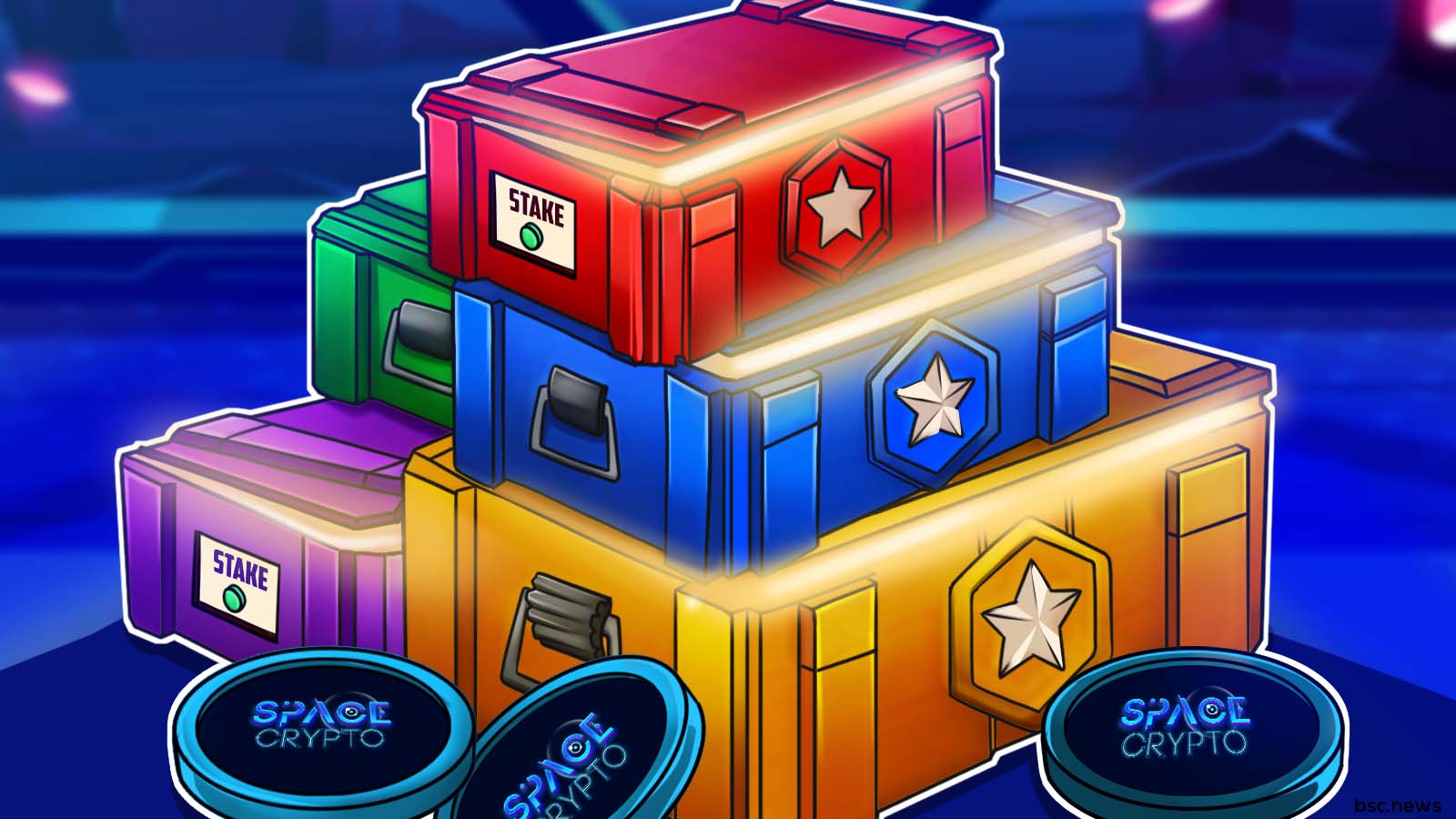 The team received valuable input from 70 people who joined the beta test.

Space Crypto, a Binance Smart Chain PlayToEarn GameFi project, has went live with their staking program prior to launching their Testnet.

The team behind the project used its official twitter account to release a Whitelist Testnet registration link on January 17. They also revealed that they got input from 70 people worldwide that have joined the Space Crypto Beta Test.

“Thanks to 70 people around the world joined #SpaceCrypto Beta Test. After the past 7 days, We have received a lot of inputs. TOP RANKING WINNERS will be announced very soon. Whitelist Testnet is opening to register. Sign Up Now:[Sign up link]” Space Crypto announced.

The game is scheduled to release on the 7th of February while the open testnet will run from the 22nd to the 27th of January. The testnet will serve as a final dress rehearsals before minting and the game goes live in February.

The Space Crypto team announced details on their staking program in a tweet on January 16, about a day before they announced the signups for the whitelist testnet slots.

Staking is live on their website from the 16th of January all the way to the 25th. After the 25th, players will only be able to claim the rewards but cannot stake any more $SPG to earn the rewards.

There are three tiers where players can stake their $SPG on and players can stake on each one for only one time. However, players have the option to stake on all the tiers if they so wish. But those interested need to act fast as there is only a limited number of slots available per staking tier. These slots refresh every 3PM UTC. You can force withdraw the $SPG you staked but that forfeits your possible rewards.

Read more about their staking problem through their substacks post.

What is Space Crypto?

Space Crypto allows players to become space guardians in a metaverse where they right the wrongdoings of evil bosses. The team is currently looking at a browser-based game on release, but will expand to mobile versions of Space Crypto down the road.

There are quite a number of game modes present in this metaverse. Boss Battles is the start of the Space Crypto journey as players will take their spaceships and battle against different bosses. The bosses come in countless waves and become stronger after each wave. Failing to beat the boss will restart the game from the beginning. Rade mode is what they consider as the quick mode. Players will need $SPE to fuel their spaceships and battle it out to win and earn more $SPE. The team also envision PvP tournaments with monetary prizes. Space commanders gather and battle against each other where the best and last commander standing takes home the prize.

Check out the Space Crypto website to learn more about the game.‍ 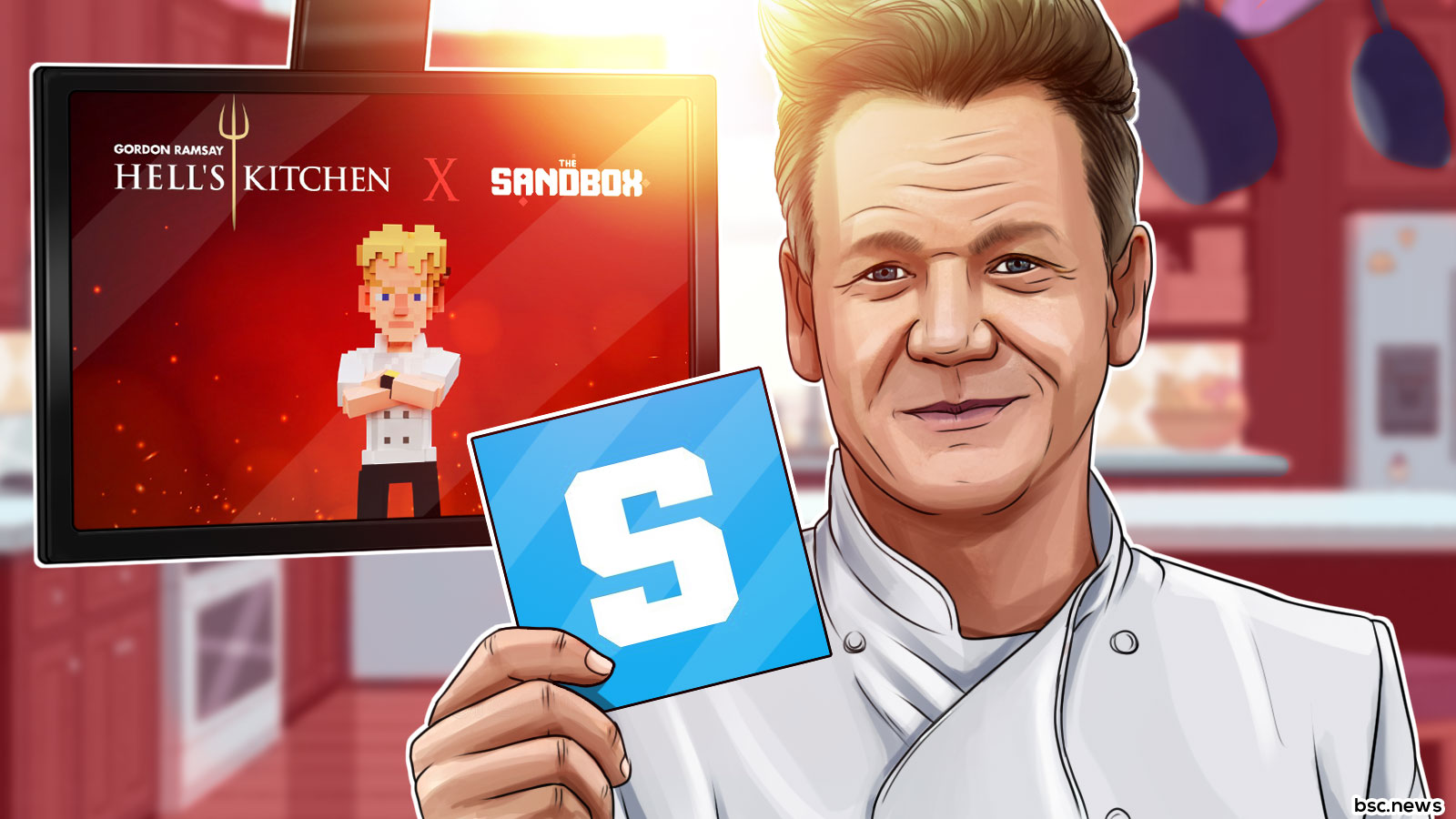 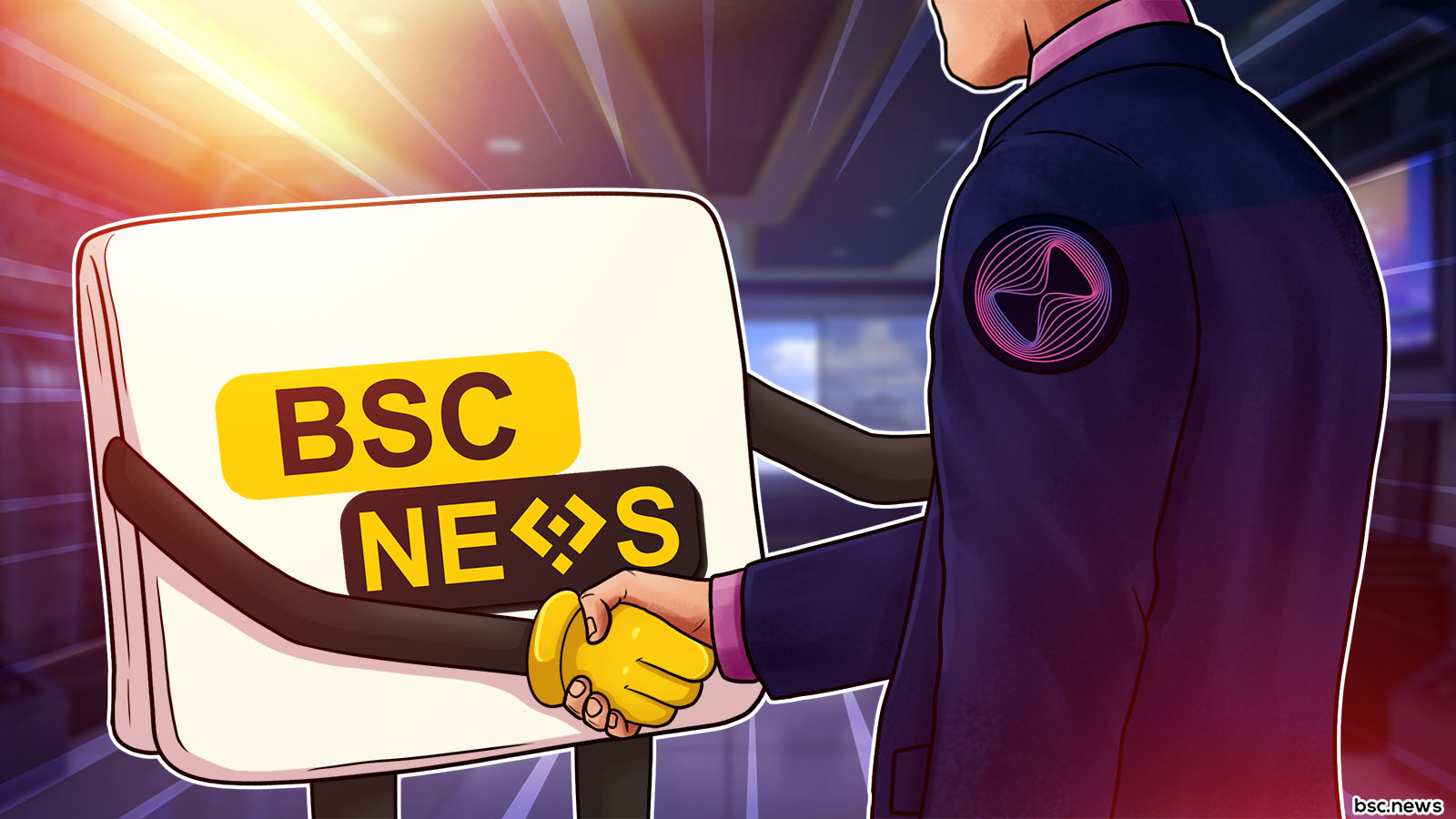 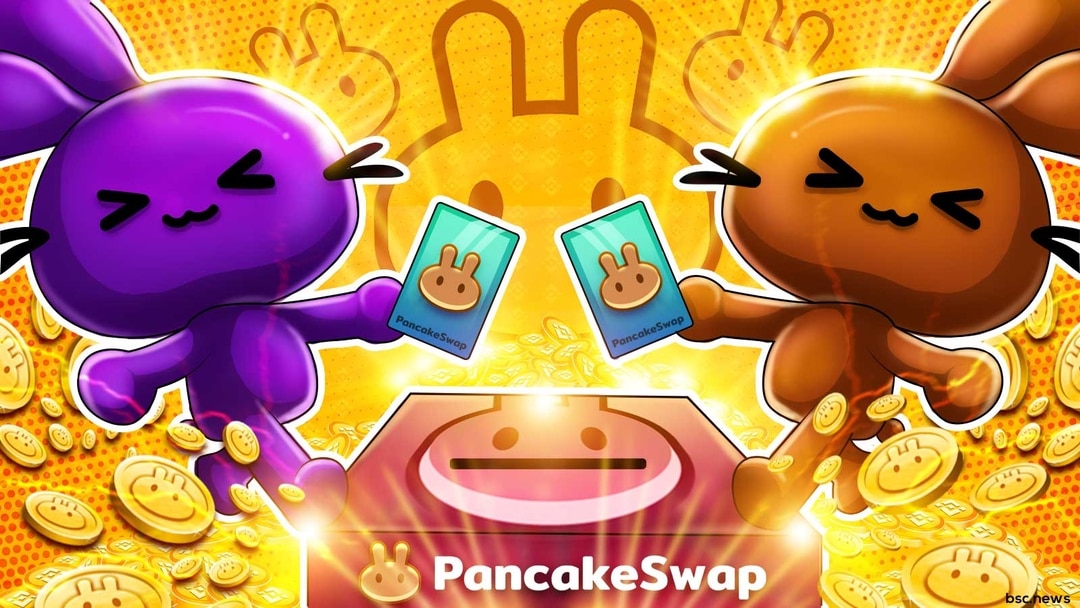