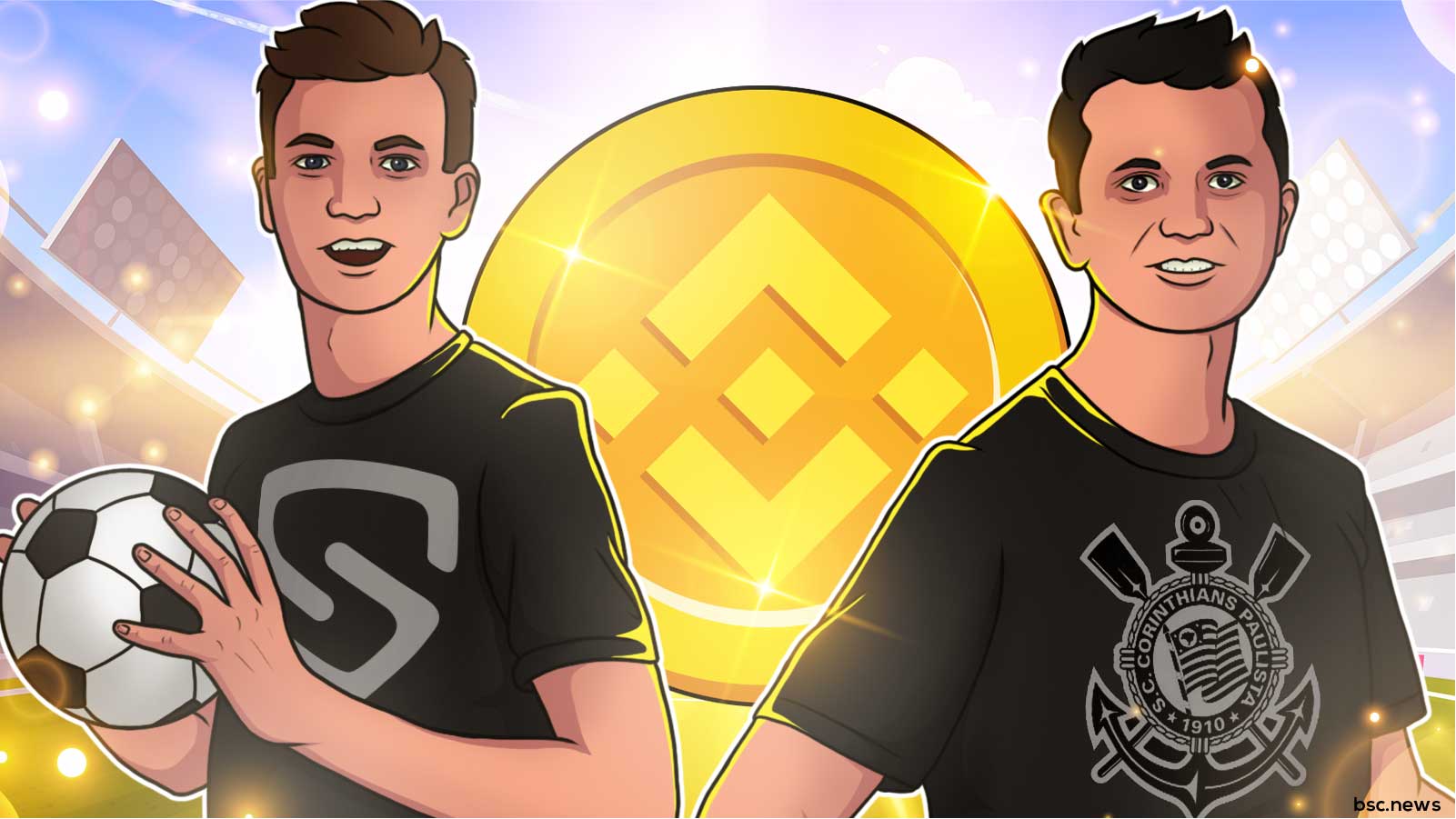 South American Football continues to modernize, as the Brazilian team with the second-largest following inks deal for a fan token.

Crypto continues to grow and permeate the world of sports. A new fan token is set to release on Socios.com platform between Brazilian-based club S.C. Corinthians and Chillz, one of the largest sports fan-token blockchains in the world. Socios announced the partnership thru an official Tweet on June 22 and confirmed the $SCCP Fan Token will arrive in the near future. There is no other country crazier for football than Brazil and the token looks set to draw big interest from the famous Sao Paulo club.

The president of Corinthians Duilio Monteiro Alves was quoted in the Socios’s news release expressing excitement for the “more than 35 million fans in Brazil and many more across the world” that get to reap the rewards of the new partnership.

Alves added that the partnership is the result of a “vigorous search for innovation and new platforms of engagement with [their] fans.”

The country of jogo bonito is primed for this new token drop, especially as the huge Copa América national tournament enters the knockout stages this week.

Corinthians joins Atletico Mineiro as the second Brazilian team to launch a fan token on Socios. Socios also partnered with many other major global teams including FC Barcelona, Paris Saint-Germain, Juventus, AC Milan, Manchester City, and Atlético Madrid. The platform is home to 39 different sports including MMA and Formula One.

The fan tokens used with Socios.com have generated over $150M in 2021. Socios.com and Chillz hope for massive growth in 2021. The team is targeting more Fan Tokens for teams in Latin America.

Corinthians President Alves expressed a sentiment of bridging the gap to the future: “As these times strongly demand a breakthrough in the digital environment, [our token launch] is a very significant step that proves our focus on modernization.”

Teams across the continent and the world cannot turn a blind eye to these new revenue sources.

Fan Tokens are a digital asset that fans can collect to obtain rewards and special incentives. Alexandre Dreyfus, CEO of Chiliz and Socios.com sees big value in Brasil for these tokens, predicting that fan tokens will “shape the future of fan engagement” in the largest South American country. The Socios tokens bring fans voting rights in polls, VIP rewards, exclusive promotions, AR-enabled features, and chat forums. Fans can also access games and competitions through the Socios.com mobile app. Dreyfus added that his is the start of something special for supporters

S.C. Corinthians is one of the most successful and valuable Brazilian clubs. The club has a net worth of around $500million. They have the second-most fan in Brazil, with nearly 30million torcedores, or fans. The Timão have won seven national trophies, three Copa do Brasil titles and a record 30 São Paulo state championships. The club has also won two FIFA World Club Championships, for the best club in the world.

Socios.com is the official crypto wallet and trading platform for some of the biggest sports teams in the world. The site is an innovative fan engagement platform that was created for the Chiliz blockchain. The Socios platform provides the owners of the fan tokens with access to voting rights in polls, VIP rewards, exclusive club, and sponsor promotions, AR-enabled features, chat forums, games, and competitions.

Chiliz is a payment and cryptocurrency platform, used primarily by sports teams, for blockchain-powered services and products. The model targets mainstream consumers with their $CHZ – the digital currency for sports and entertainment. Chillz first minted tokens in 2018 and is the exclusive currency used on the Socios.com platform.