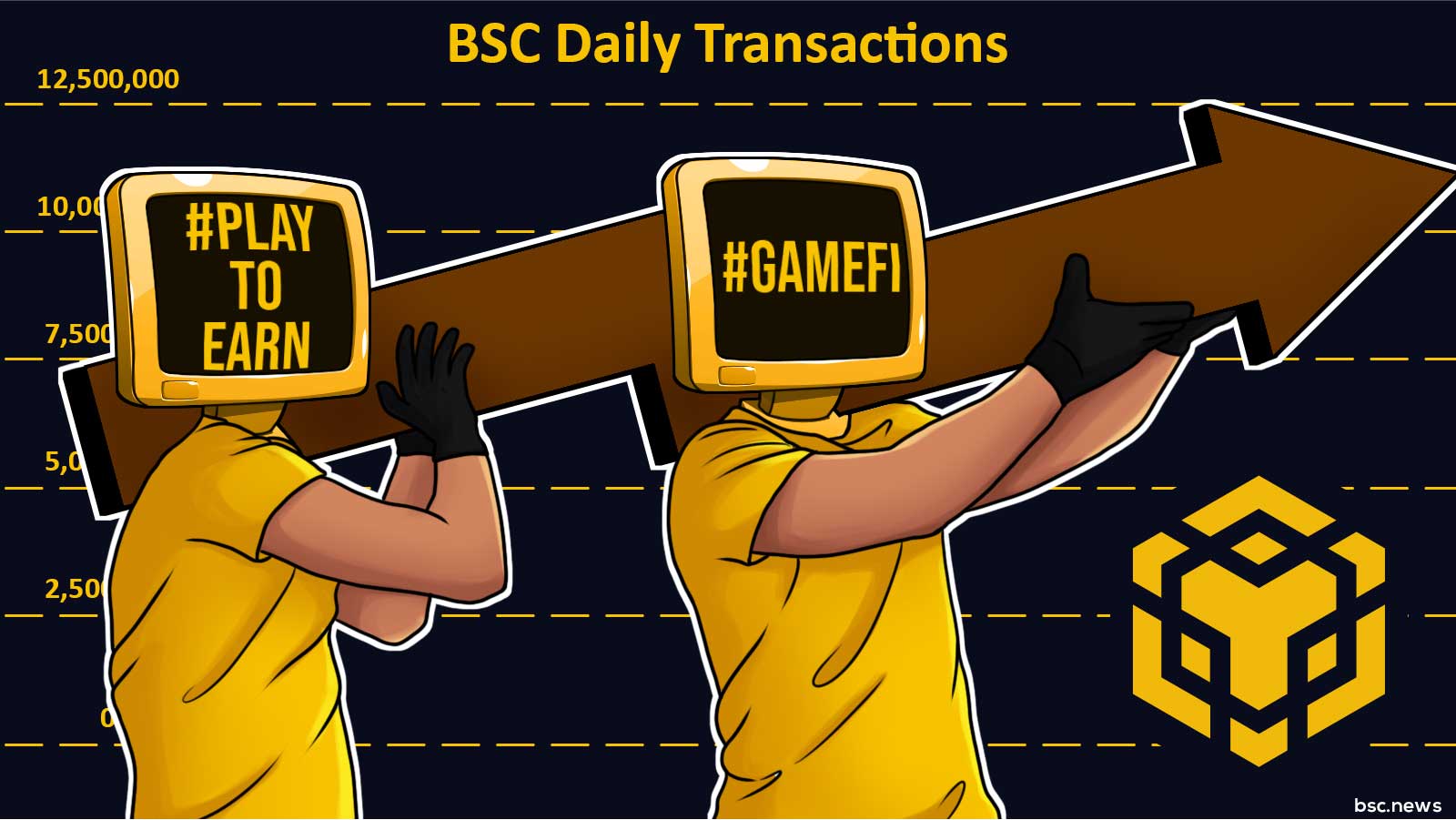 The increasing popularity of play-to-earn and GameFi NFTs is pushing up the number of Binance Smart Chain transactions to record numbers.

As revealed by Binance Smart Chain on Twitter, daily transactions on the network hit 11.2 million on Monday. This is 600,000 short of the existing all time high of 11.8 million.

According to BSCScan, on Tuesday, July 27th, the daily total transactions exceeded 11.9 million, marking a new all time high for the network. This has had an effect on transaction speed and gas fees.

BSC has offered advice to users who wish to ensure their transactions are dealt with swiftly.

“If you're affected by this issue, please refer to @BscProjectOrg Gas Price dashboard to get an overview of recommended gas fees for faster transactions bscproject.org/#/gasprice”, they Tweeted.

It is worth noting that even with transaction levels now smashing records on BSC, the most expensive transaction costs are still only a few cents. This compares favorably to Ethereum where average transaction costs remain around the $8 mark, down from averages of $70 in May.

Gamified Blockchain Is On the Rise

The play-to-earn aspect of these NFTs has become a trend among blockchain users.

The growing activity on BSC presents both opportunities and challenges. While high transaction throughput has traditionally been a precursor to bull runs, the sting in the tail comes in the form of delayed transactions and higher transaction costs.

“With such activity, the network experiences tx delays ” BSC stated.

GameFi Has a Big Pocket

For comparison, the native token of PancakeSwap (CAKE) interacted with 523,400 unique addresses over the same period.

Both CryptoBlades and My DeFi Pet are among the finalists in BSC’s Most Valuable Builder (MVB II) program, a prestigious award for the best and brightest projects on the network.

Changpeng Zhao, the Binance CEO confirmed that he has been following the recent increase in transactions on the network.

"This is usually the precursor to…” he Tweeted, without going as far as to complete the thought.

Those experienced in crypto will have no trouble following the dots however, as increased transactions could well be the precursor to a bull run in BNB. 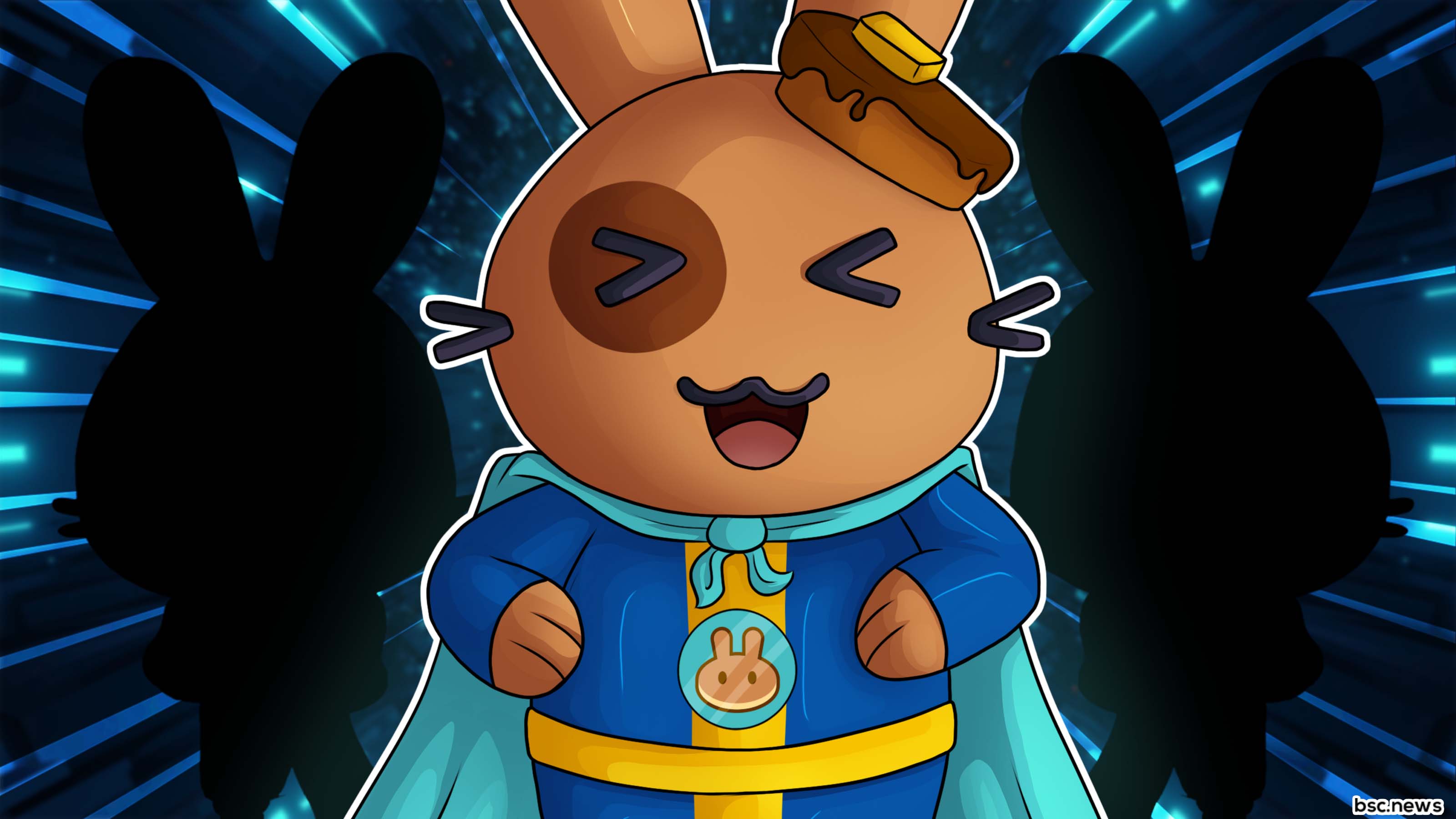 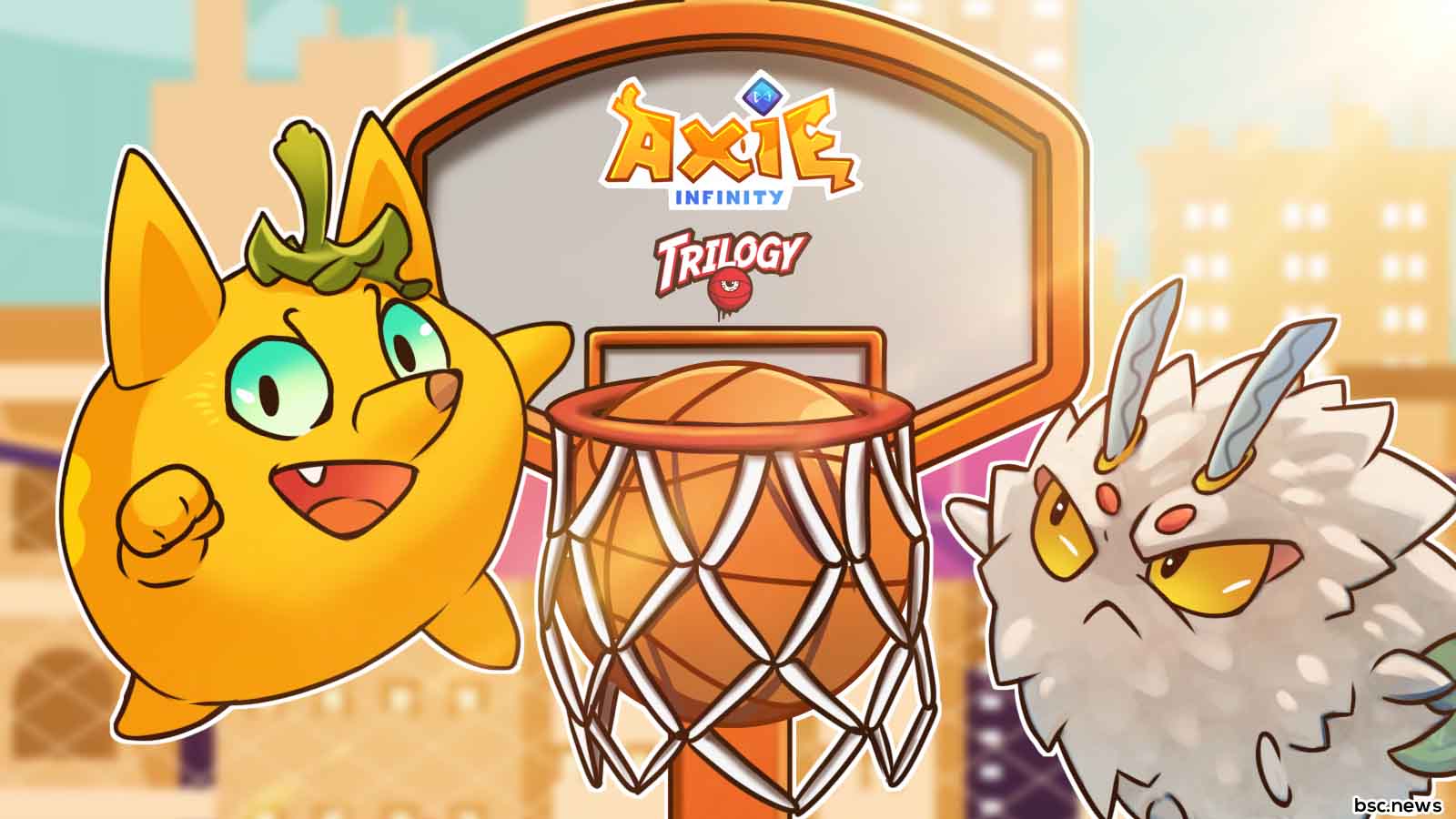 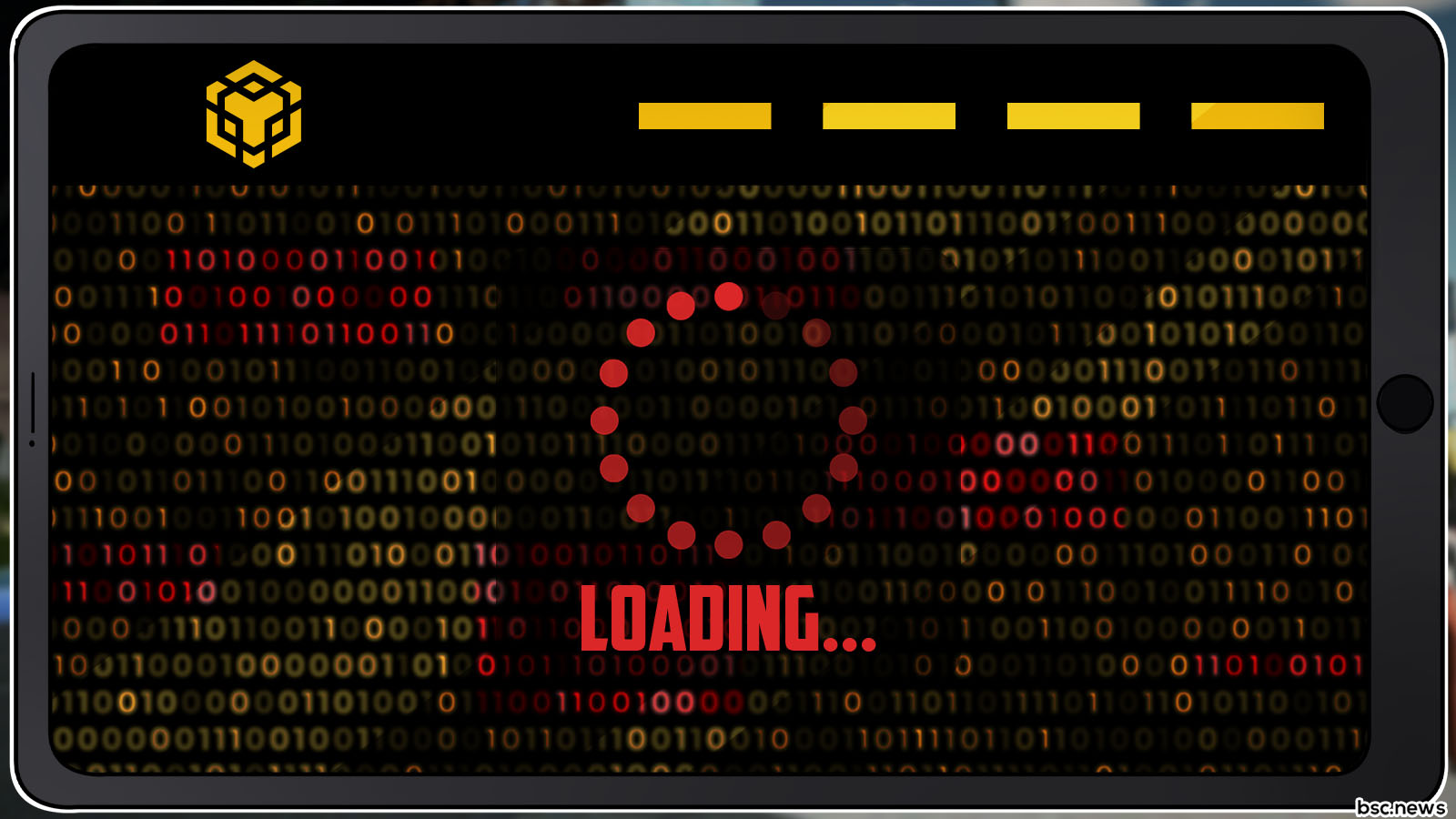 Delisted: A Look at Spartan Protocol After Being Removed From Binance