Payday BSC - the Rewarding Alternative to Powerball and Lotteries 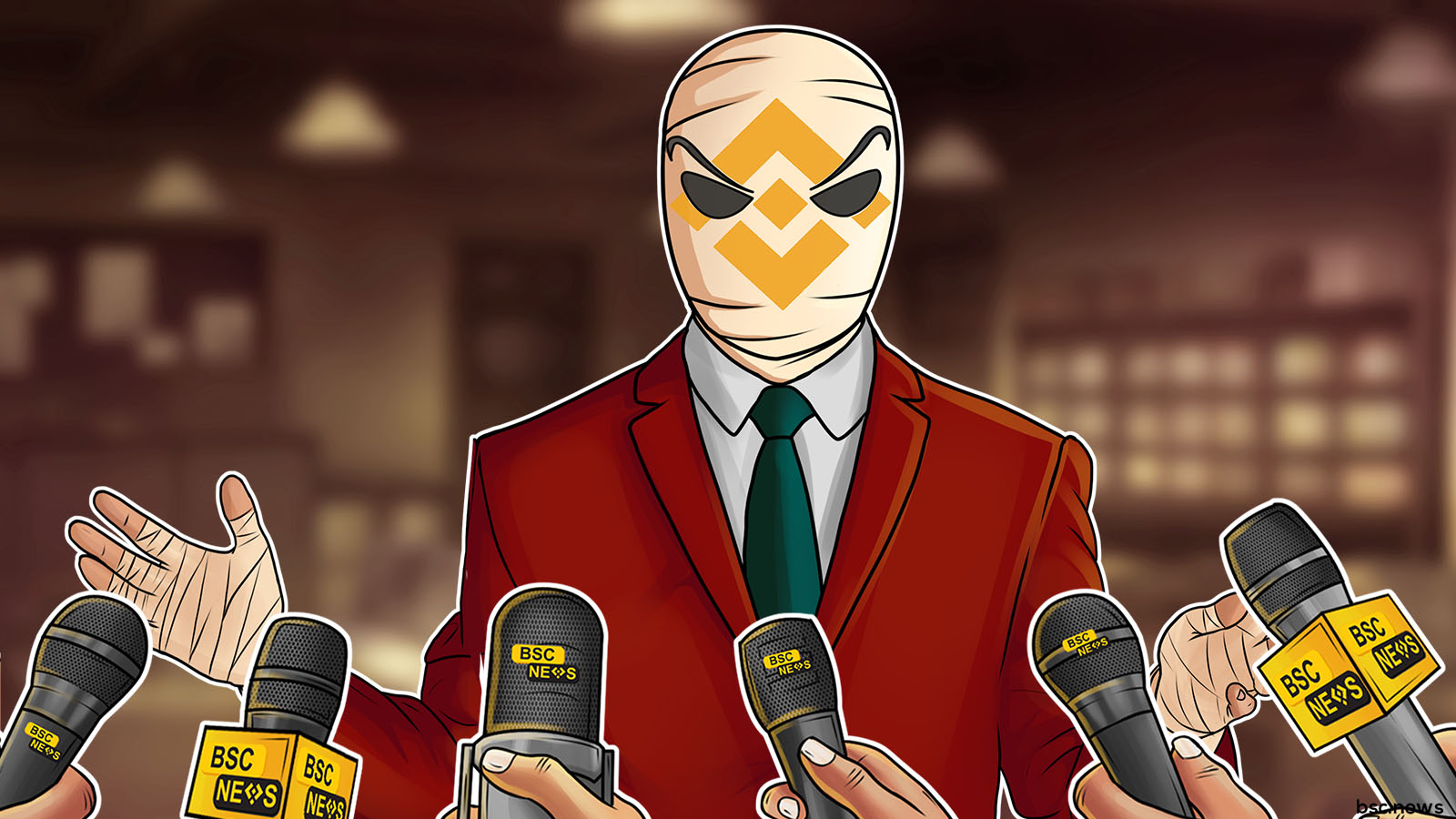 If you’re tired of losing at Powerball and Mega Millions Lottery, Payday BSC offers a blockchain-based ecosystem that seeks to be just as rewarding.

What is Payday BSC?

Payday BSC is a revolutionary concept based on Binance Smart Chain (BSC). They plan to be the first BSC token whose value lies not only in the market price of the token, but mostly in the daily volume processed. Indeed, Payday’s construct is based on a “redistribution” philosophy: 10% of the transaction volume gets converted to rewards that are then distributed among holders.

The Payday BSC project is a token by the people, for the people.

Payday’s ecosystem relies on the volume our holders are willing to invest in the project. A portion of the daily transaction volume will be used to support the growth of that ecosystem; all of it will be redistributed or used to further develop the Payday community and capabilities. These include reward pools, the future Non-Fungible Token (NFT) marketplace development, the marketing, and the auto liquidity pool.

Payday’s future will be shaped by its community: the Payday team will set up regular polls to allow holders to give their opinion on matters relevant to them, and every decision made via polls will be implemented.

The BSC blockchain offers people high speed transaction & low fees, improving the user experience in cryptocurrency trading by utilizing a user-friendly interface as well as a diversified range of features. Some of the features offered by the blockchain were tamed by the development team and are usable directly on the website. This is done by binding blockchain and website with Web3 JS computing.

Every transaction will be viewable through BSCScan, guaranteeing full transparency.

The team has also burnt 91% of Payday tokens (the TXN is viewable on BSCScan & Telegram) and already added 15 BNB to liquidity. Burning represents (at current market cap) $4,488,638.

Most of the people that are investing in cryptocurrency, especially on the BSC, are looking for profits, at the expense of the project essence.

The first step by the Payday team was to build a strong community. A community whose members trusted in this project, were ready to support each other, and were willing to overcome any challenges ahead.

This has been a success. Most of the early investors who bought a huge number of tokens (during private sales or early at launch) are still holding, while sharing their experience to give a helping hand to new joiners. It’s organic and alive, like a single human being. A strong and supportive community was key for the success of such a project. The Payday team will now open to international markets, hiring and creating global community groups such as Chinese, Turkish, and Vietnamese.

In the meanwhile, the team also distributed rewards via events, such as cryptogames or TikTok contests, thus allowing even smaller wallets to earn money.

Smart investors could see a way to earn passive income by investing early in it. They can buy a ticket once, earn rewards for months, take their profit, leave, or reinvest.

The industry has recently seen many Metaverses in cryptocurrency, and the team have plans to find a use case for their Non-Fungible Token (NFT), in the form of “Characters” that will be implemented in a cryptoverse, with rewards in cryptocurrency, stats, and more. Their plans are ambitious but remain a work in progress.

What Are the Advantages of Investing in Payday?

·  Being part of a robust and supporting community;

·   Take part in the development of a community project: made by investors, for investors.

There will be 4 thresholds which require a certain amount of held tokens. Each threshold grants access to rewards; the higher tokens holders have, the higher threshold they are ranked in. Higher is the threshold, higher are the rewards. Each threshold grants 5 % chance to get the rewards per day (Monday to Friday), week (Sunday) and month (last Sunday of each month). Wallets that already won the daily draw will be automatically blacklisted for the remaining daily draws, meaning that there will be a turnover of winners.

The 4 Payday creators used to be investors but grew tired of a stream of projects that promised the moon yet couldn’t deliver.

That’s why they decided to put themselves as investors on this project and made sure to deliver it 100% operational, with the website ready and detailed. The team also bought back tokens as a retribution, burning definitively the exceeding tokens (more than 91% of total supply) as well as liquidity proof. This means the liquidity is burnt forever, and will never be taken back.

For more information about Payday, visit the following links: