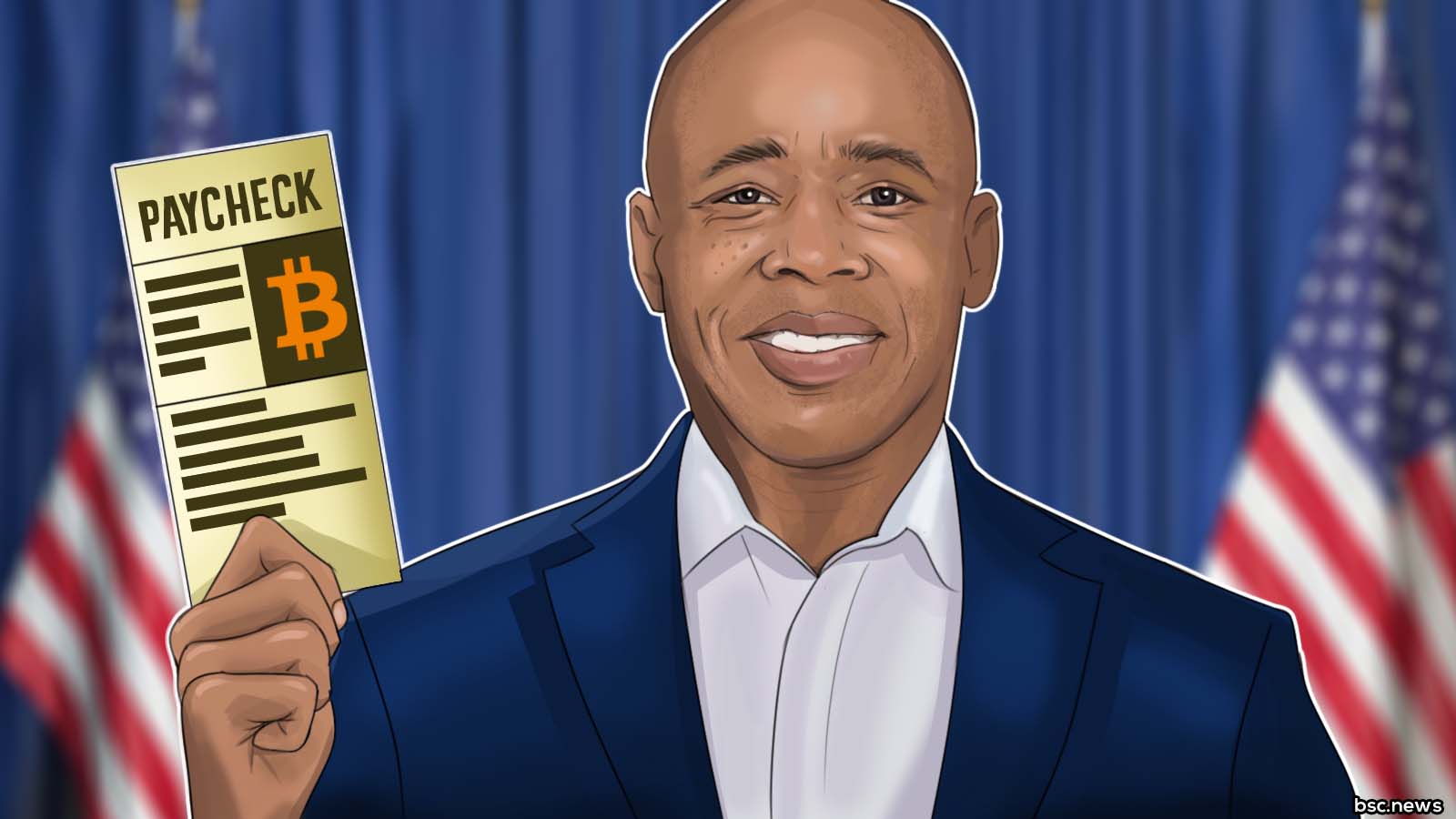 Mayor-elect, Eric Adams jumped into the Bitcoin bandwagon by agreeing to take his first three paychecks in Bitcoin in his response to Francis Suarez’s tweet. The mayor-elect hints of big plans for the cryptocurrency industry for New York in the same reply.

The vote of confidence for Bitcoin soon gained momentum when several other mayors followed suit. Mayor Scott Conger acknowledges that although the state laws prohibit the payment of his salary in Bitcoin, he will instantly convert his next paycheck to Bitcoin. Tampa Bay’s major, Jane Castor, made a similar commitment to be paid in Bitcoin.

Although such adoption will not move the price or substantially increase the rate of adoption for Bitcoin, the underlying message is clear. Taking paychecks in Bitcoin is stamping the belief that Bitcoin is the ultimate store of value and is a safe hedge against the US dollar.

Eric Adams's pro-crypto stance is a clever move to draw attention to crypto community and it is a lure for crypto related projects to operate from New York.

New York under the stewardship of Eric Adams is likely to see crypto friendly initiatives that will further spur adoption. Adams has openly acknowledged the success of MiamiCoin in an interview with Bloomberg Radio on Wednesday and is looking in the same direction.

Francis Suarez, introduced MiamiCoin, a crypto project that has been hailed by many as a game changer. The vision is to enable the government to run even without its citizens paying taxes. This vision may not be far from being realized as MiamiCoin has contributed to New York City’s revenue that will be channeled towards addressing poverty and societal issues.

Traditionally the argument against Bitcoin adoption is the massive price fluctuations. This downside makes the asset unsuitable as a store of value. However, this criticism has waned when crypto assets start to gain mainstream adoption. With adoption, comes price stability.

Leaders such as Eric Adams are creating the awareness that cryptocurrency can play the role of gold and to a certain extent the fiat. There is no better way to make a point than leading by example.

Sensational statements by politicians often make the headlines. However, it may not be a bad thing. It is a good opportunity to announce in advance the policies that will drive the city’s growth. Eric Adams will be in charge of the city hall in January, 2022. Although cryptocurrency was not part of the mayor-elect’s election campaign, it seems that New York City is set to be the next major hub for crypto innovation. 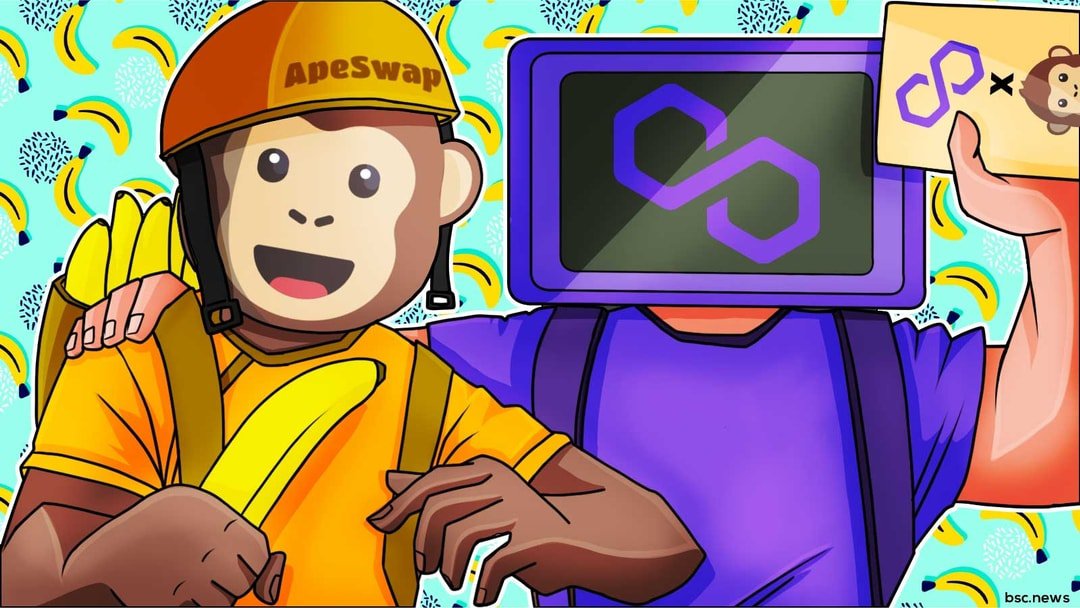 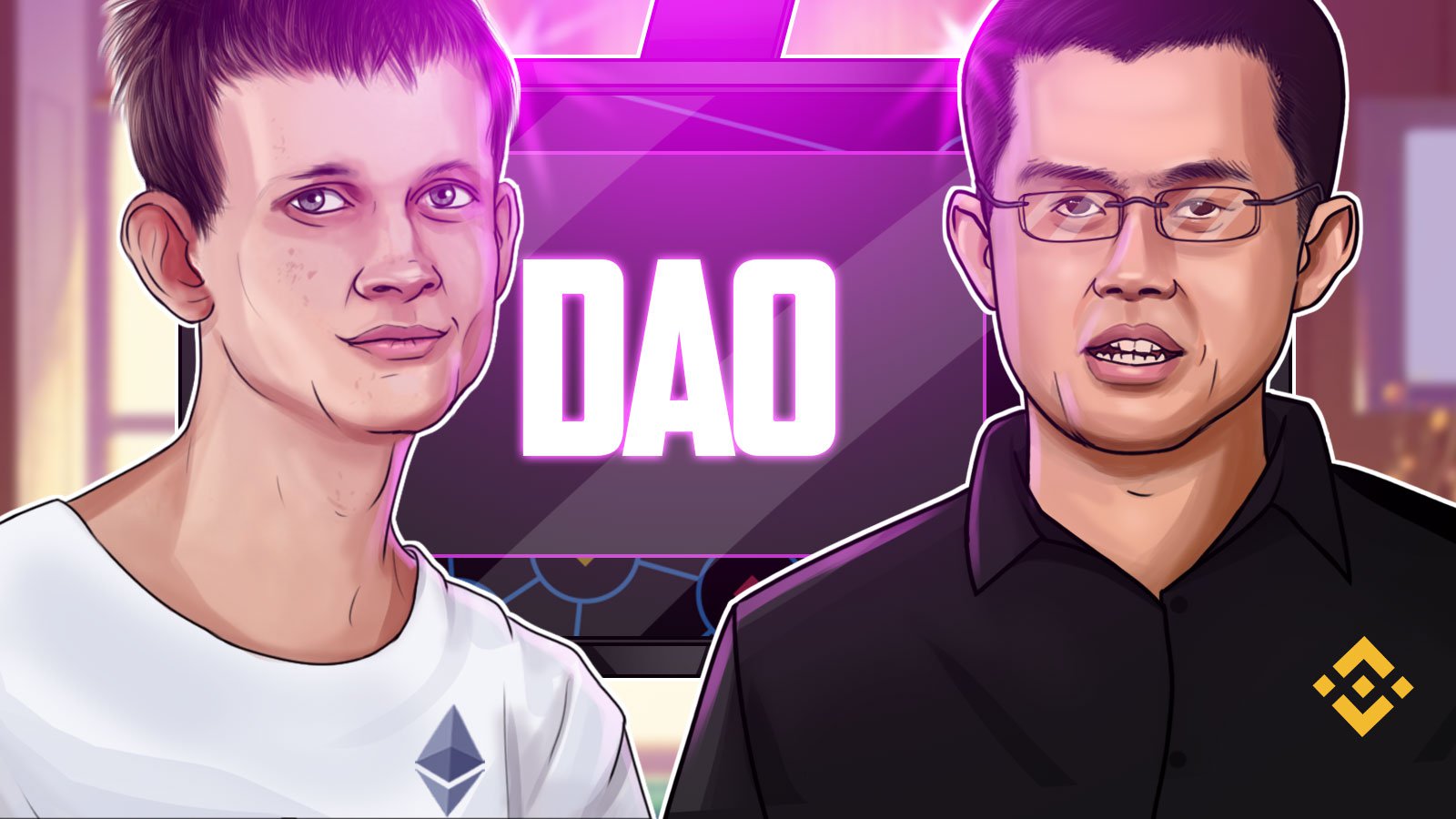