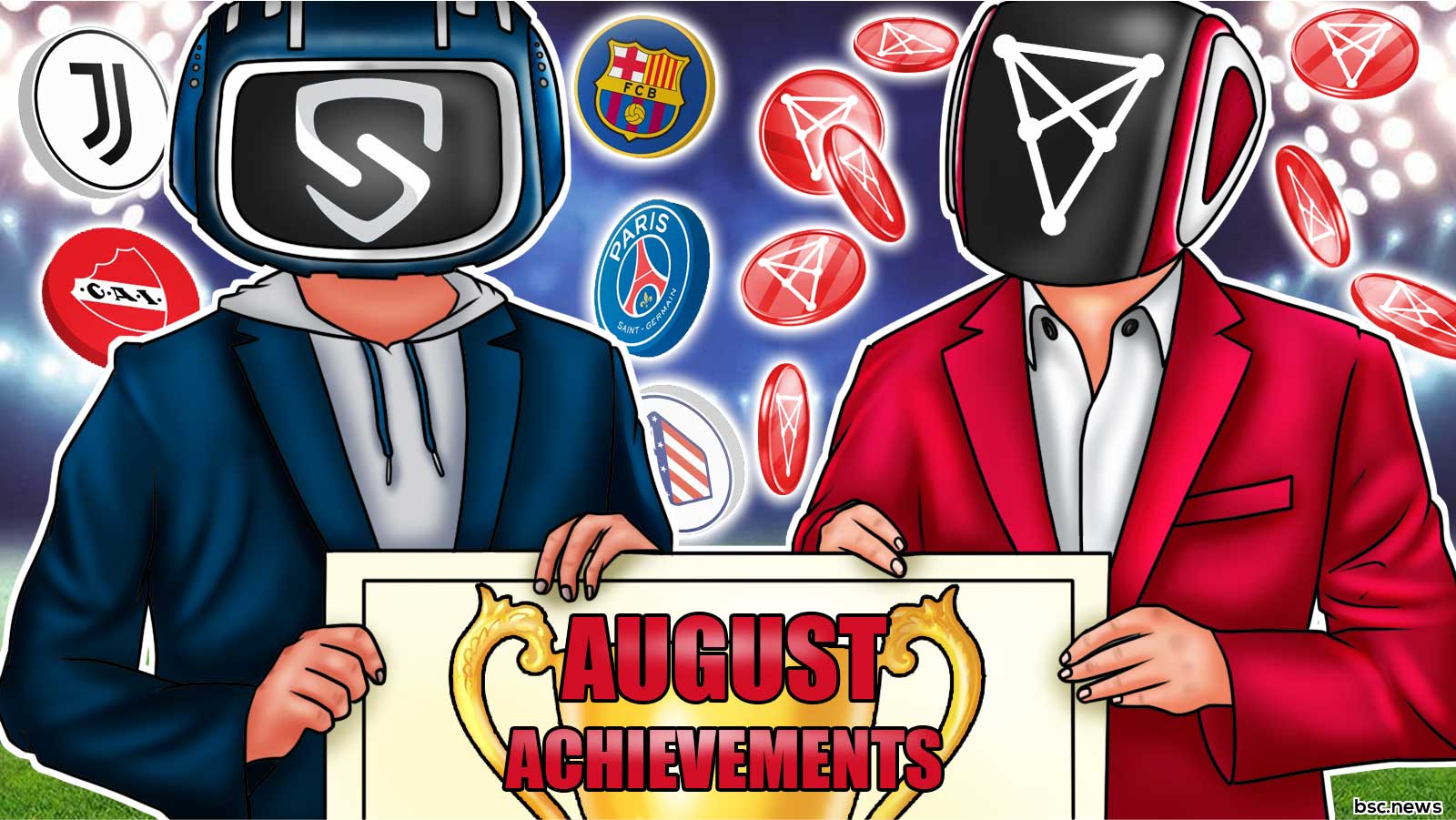 Citing impressive partnerships with teams from a range of sports, Chiliz looks back on an impressive August.

From Formula One, the NBA, Professional Fight League, and the Premier divisions of footballing leagues worldwide, Chiliz has been making friends this August.

The team confirmed via official social media routes that Chiliz total wallets had surpassed an astonishing 978,513 going into September. We have every confidence the number of users will eclipse the one million mark.

“If you enjoyed August, you will enjoy September even more!” Chiliz tweeted, indicating that they have no designs on slowing down.

The market has taken heed of Chiliz efforts. The price of the native $CHZ token pumped from $0.36 on September 1 to $0.44 three days later, according to CoinMarketCap.

Chiliz even managed to see their token involved in the transfer of what many regard as the greatest player to have ever graced the game; Lionel Messi. The BBC later confirmed PSG’s claim of having given Messi a ‘large amount’ of fan tokens.

With the biggest star in the history of football making his transfer official, details leaked of how Chiliz token was also involved in the deal and that Lionel Messi is now the proud owner of a considerable amount of PSG’s fan token.

Growing Around the World

In August, Chiliz also announced via Twitter that the first Brazilian team to join the platform, Club Atletico Mineiro, had sold out on their ‘Fan Token Offering.’ Other teams from Brazil, like S.C. Corinthians, also joined with Socios in different ways.

“The first of many adventures in Brazil,” the tweet read.

Incredible news of partnerships with a host of NBA teams also broke in August, with the following seven teams joining:

“It's safe to say @Socios is taking the NBA by storm,” came another tweet.

And who could argue with that summary? With Socios continuing to welcome teams and distributing the Chiliz token to excited sports fans, we’re looking forward to seeing which other sports are going to be taken by storm.

Chiliz bases itself around offering sports the chance to become an important part of their favorite sports teams through being offered a participatory role. Chiliz is a payment and cryptocurrency platform used primarily by sports teams for blockchain-powered services and products. The model targets mainstream consumers with their $CHZ - the digital currency for sports and entertainment. Chiliz first minted tokens in 2018 and is the exclusive currency used on the Socios platform. 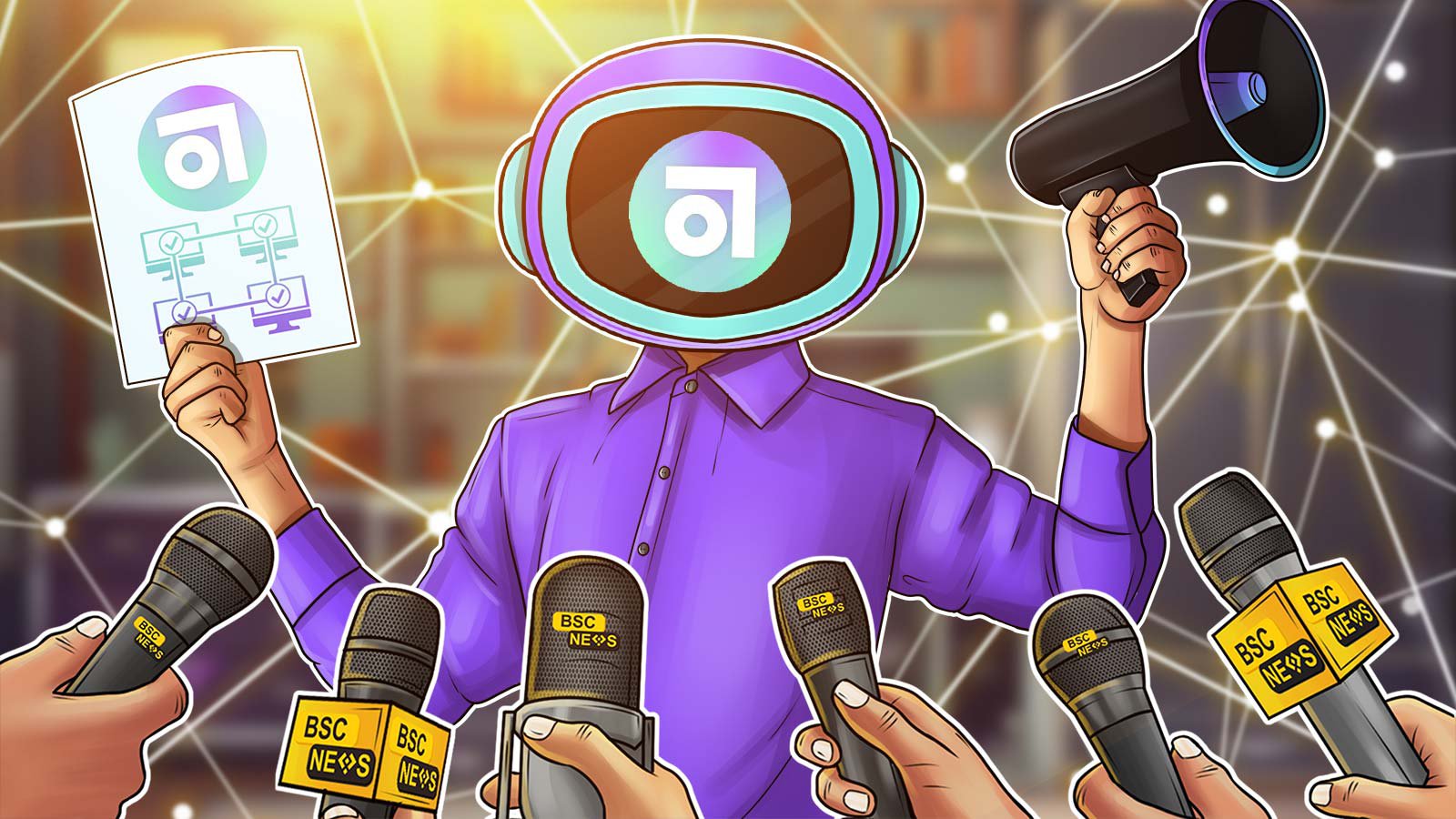