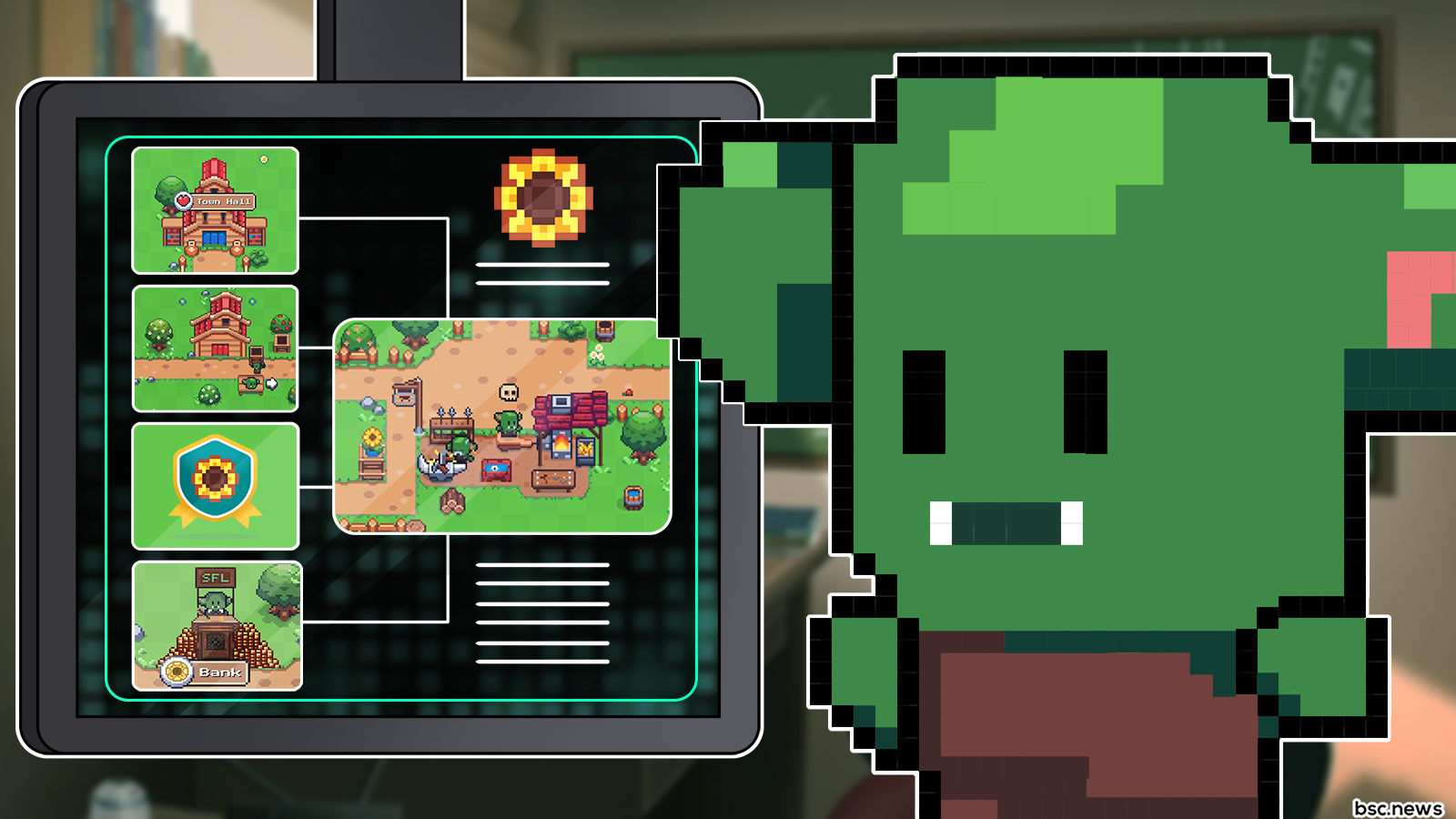 Four new features, including a goblin town, have been added to the PlayAndOwn project.

The Sunflower Land team unveiled the four new features with a tweet on May 9. The four features are a Townhall, $SFL withdrawals, Contributor Skill Badges, and a Goblin Town. Further, the town hall lists community members who have significantly contributed to the project, and contributor Skill Badges are given to the selected ones.

Goblin Town is arguably an exciting development added to the game, while $SFL withdrawals finally go live after a delay in its timeline. The Web3Wire team reached out to Sunflower Land Advisor, Steve Woody, to know more about the updates.

“As we move towards mass adoption, we want to ensure a fun and friendly place where new users can learn about crypto,” Steve told Web3Wire. “Adam, Spencer, and Romy worked hard with the community contributors to build our Goblin Village in record time before our token launch. This gives users a clear transition between web2 and web3 gaming. If it’s connected to Crypto … the goblins will take care of it.”

The Goblin-town, which can be found towards the far right of your farm, houses all Non-Fungible Token (NFT) crafting facilities for the Sunflower Land project. Earlier, a separate tab was available for crafting NFTs from the NPCs on the farm.

NFTs crafted in Goblin Town are said to be rare, but users should sync their farms on the blockchain first before crafting an NFT there. Also, before entering, the game gives a warning stating that “greedy goblins” could “steal” your unsynced $SFL tokens, crops, or resources.

What is Sunflower Land:

Sunflower land is a farming simulation PlayToOwn blockchain gaming project built on the Polygon network. It is a metaverse that reflects real-life economic principles of supply and demand, with an in-game mechanic that makes resources more scarce over time. In addition, it is a community-developed project where each item in the game can be owned on the Polygon chain, enabling users to collect valuable NFTs and trade them on platforms like OpenSea.

Where to find Sunflower Land: 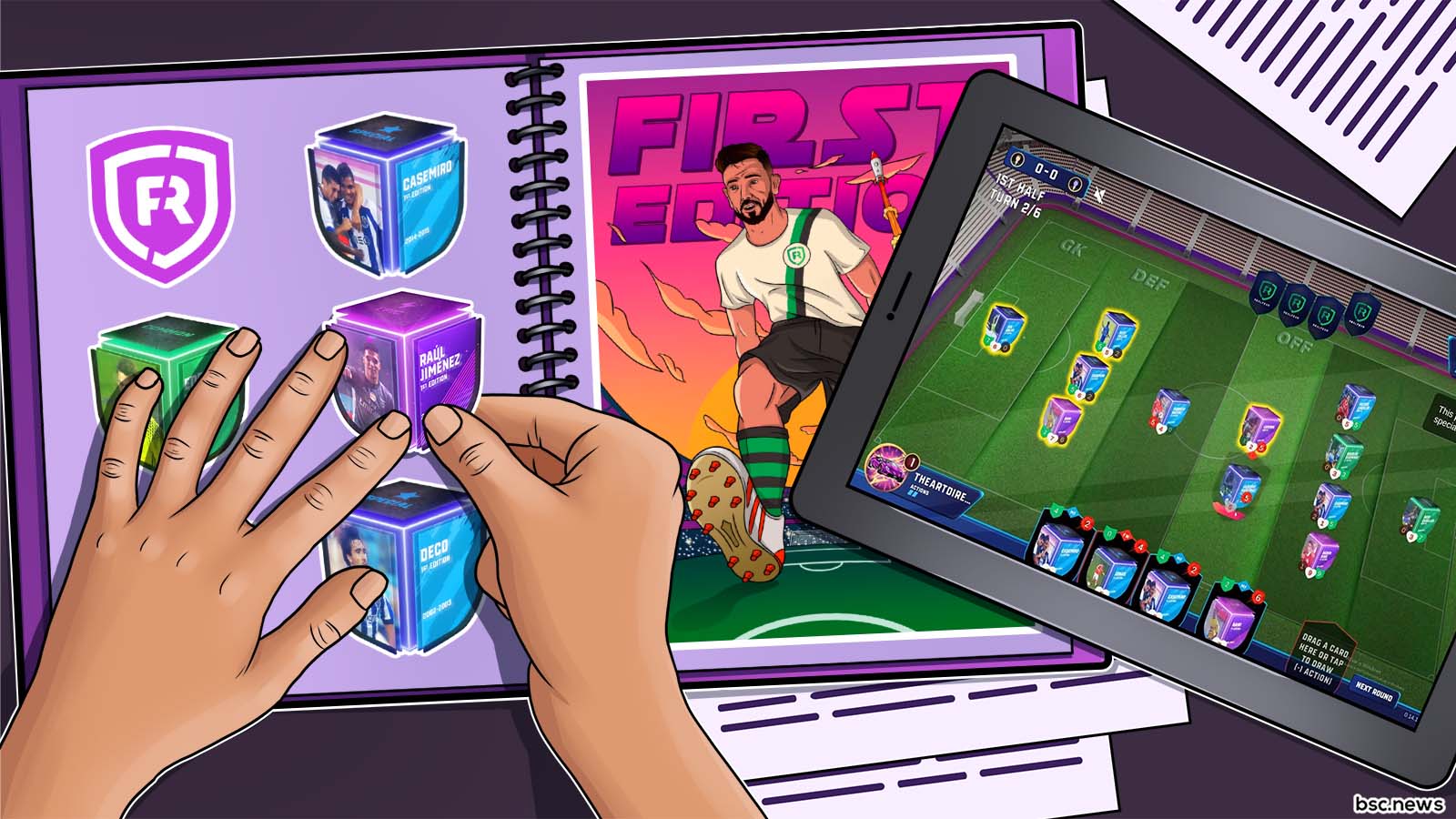 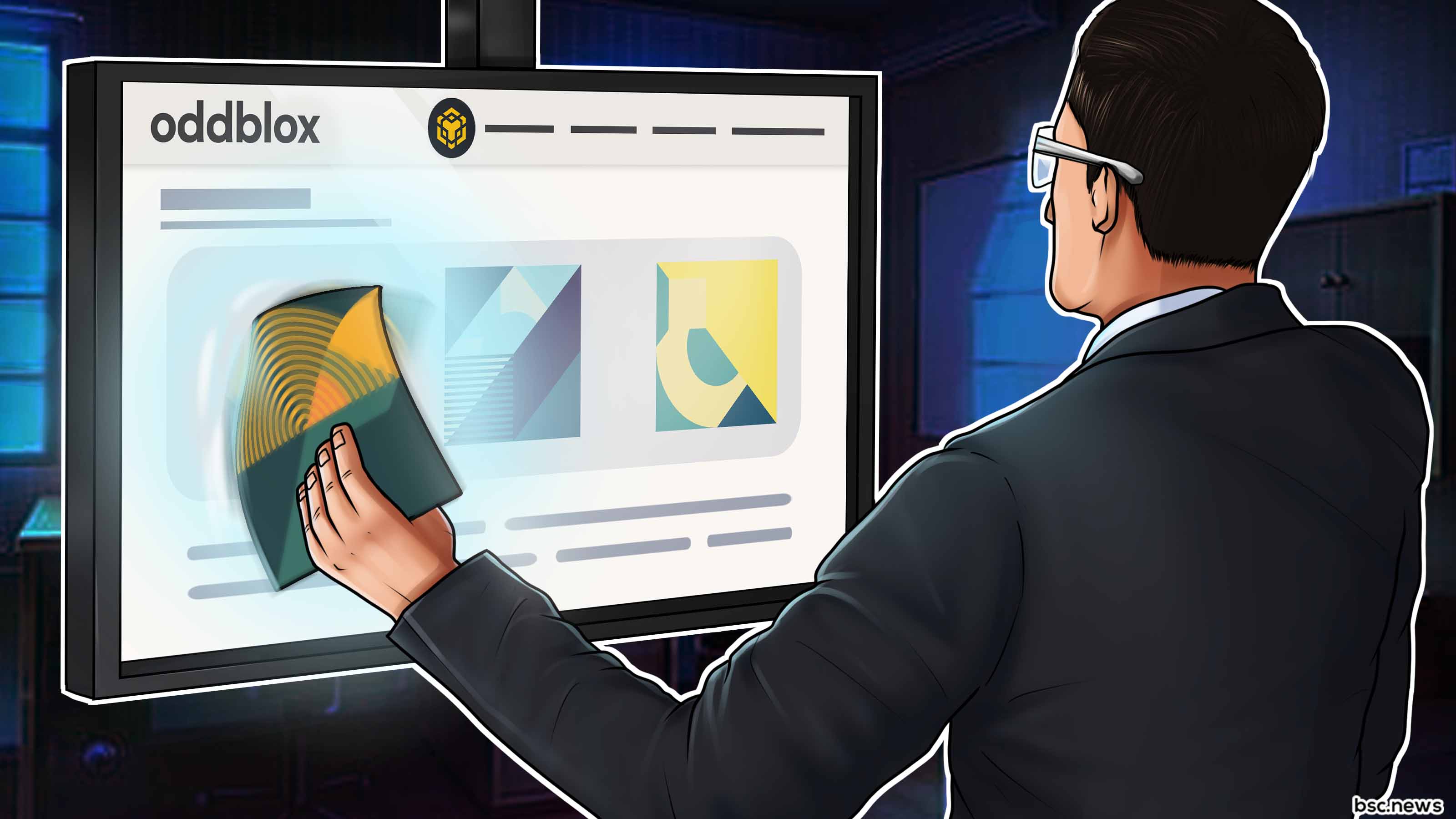