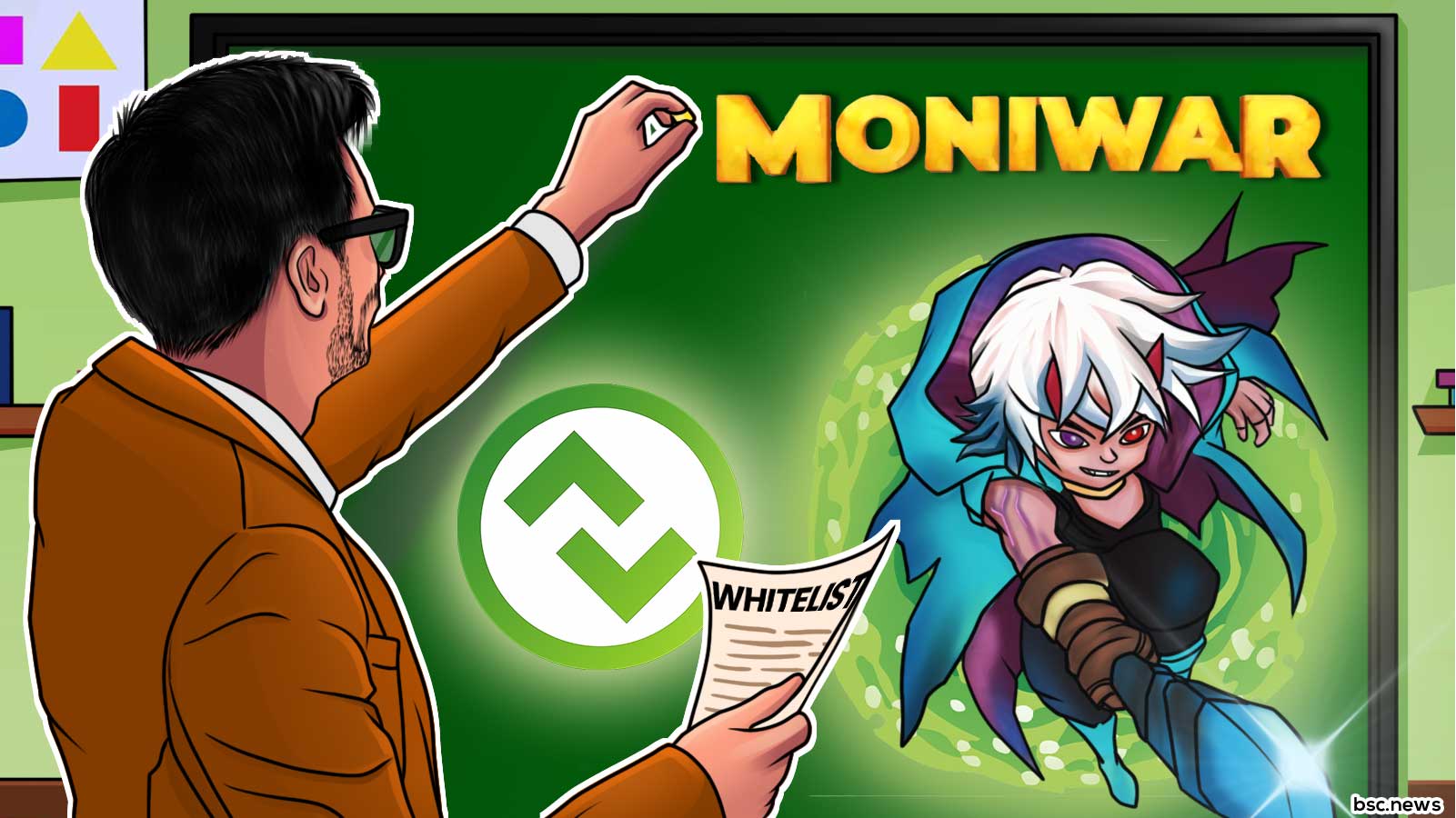 The registration is ongoing, and every user stands a chance to win NFT rewards.

The Moniwar Whitelist registration is currently ongoing. The Whitelist will allow users to join its Initial DEX Offering (IDO) hosted on LaunchZone’s LZPad. Moreover, users who refer others to join the Whitelist stand a chance to win super rare Non-fungible tokens (NFT).

The Play-to-Earn GameFi project on Binance Smart Chain (BSC) joins other top BSC-based projects to leverage LaunchZone’s intuitive launchpad. MoniWar opened the Whitelist on 27th August, and registration will end on 11th October. As stated, users who join the Whitelist would obtain NFTs (fantastic pets). However, only the 20 top referrals from the Whitelist are eligible to receive Moniwar’s fantastic pets.

“Let’s rock the Whitelist Leaderboard with irresistible rewards for the top 20 referrals,” Launchzone teased the event on 28th September via Twitter. “Hurry up! Your pets Dendra Toddie Evolutions are waiting for you!”

According to Launchzone’s Tweet, the top referral will receive 10 MoniWar pets. Second place will be rewarded with six pets. The third place will get four pets. Fourth to tenth place will receive two pets each, while eleventh to twentieth will be given one pet each.

So far, over 9000 users have registered for the Whitelisting to participate in MoniWar’s IDO event on LaunchZone. Whitelist registration can be completed in a few steps as follows:

Following the huge success recorded from StepHero’s IDO, LaunchZone looks set to promote Moniwar similarly. We expect the IDO scheduled for 12th October to yield a positive outcome for the MoniWar game and its native $MOWA token.

MoniWar is an epic puzzle game with player vs. player (PVP) mechanism built on BSC for everyone. The protocol aims to create a new experience for players in Decentralized Finance (DeFi) and gaming. The MoniWar game is designed in such a way that players will earn money from an entertaining ecosystem.

“How is this puzzle game so special and different from any other puzzle game?” said Luke, the representative business developer at LaunchZone, in a livestream about MoniWar. “It's going to have a storyline - every mission you are conquering is the levels and the bosses from the main story. You aren't just playing with puzzles to climb the ranking, there will also be mission and side stories for added fun.”

The GameFi protocol’s core mission is to bring the most novelistic but familiar gaming experience with fantasy-themed PUZZLE BATTLES using NFTs to create exciting gameplay for users. In addition, MoniWar is constantly looking for ways to expand on the BSC ecosystem and take the lead in the mass adoption of DeFi applications in the GameFi industry.

These types of puzzle games usually have done well in regular gaming and apps worlds like Candy Crush, so if LaunchZone is able to attract users and launch this game onto multiple platforms, it could prove lucrative for users. 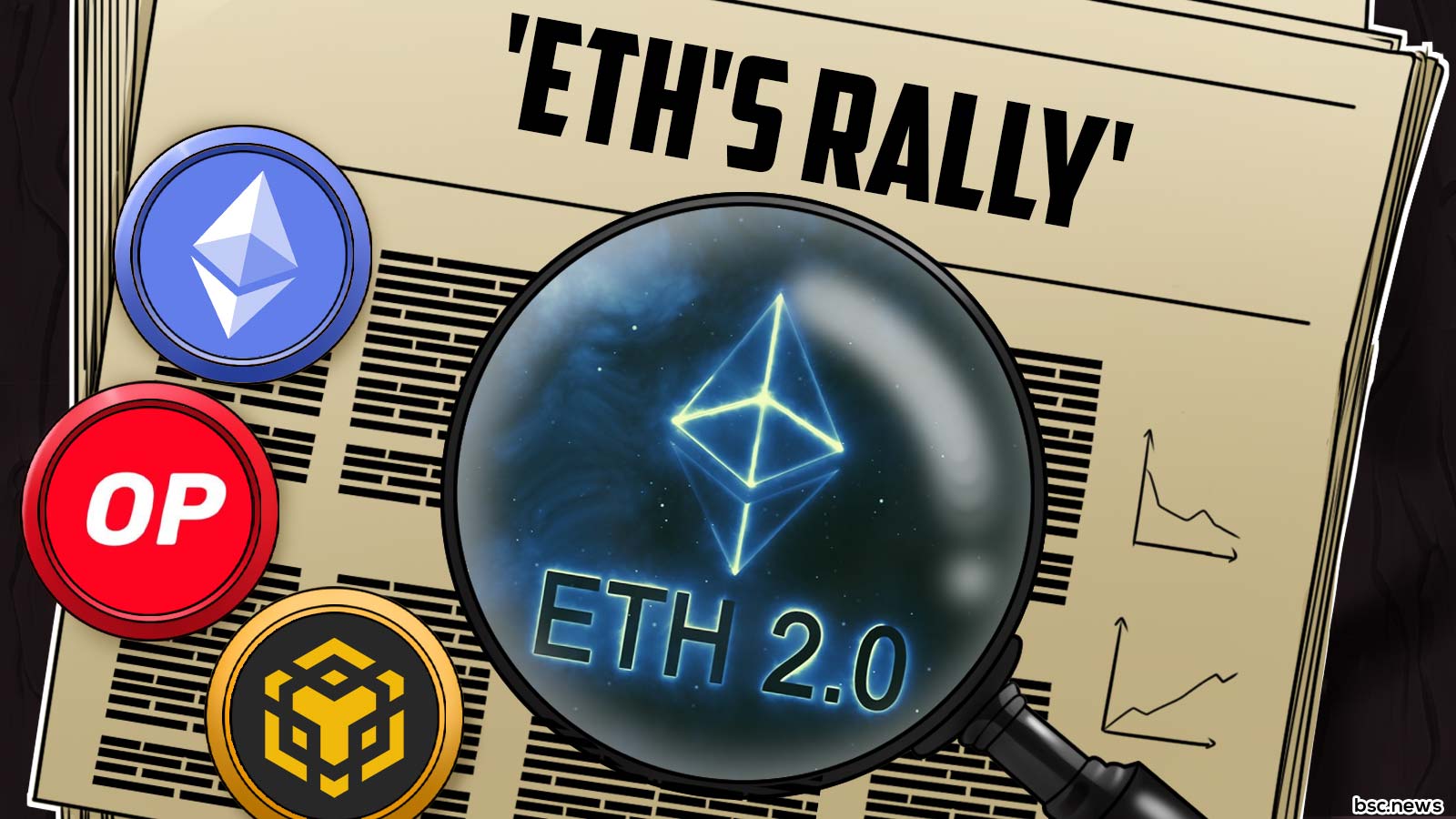 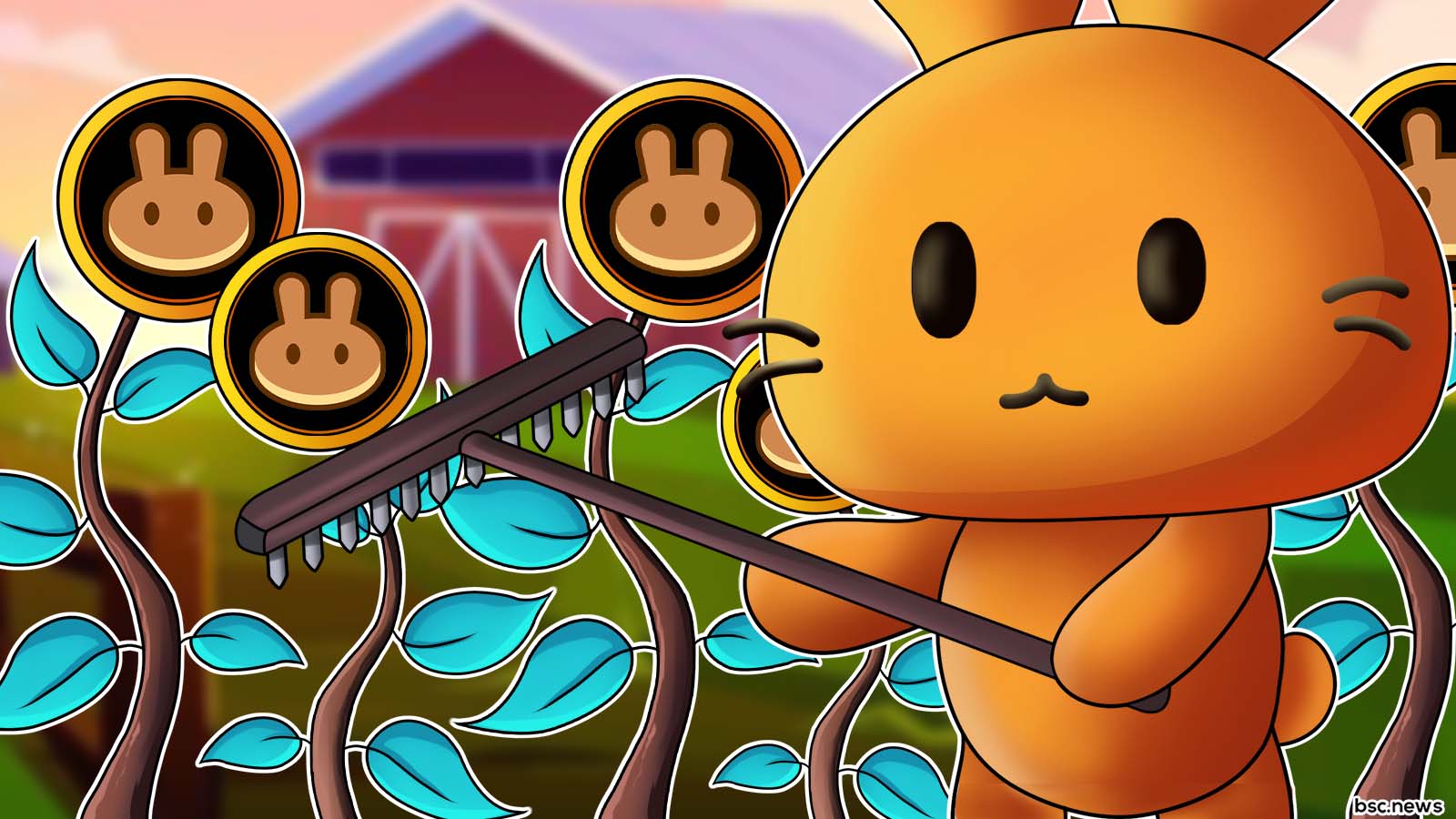 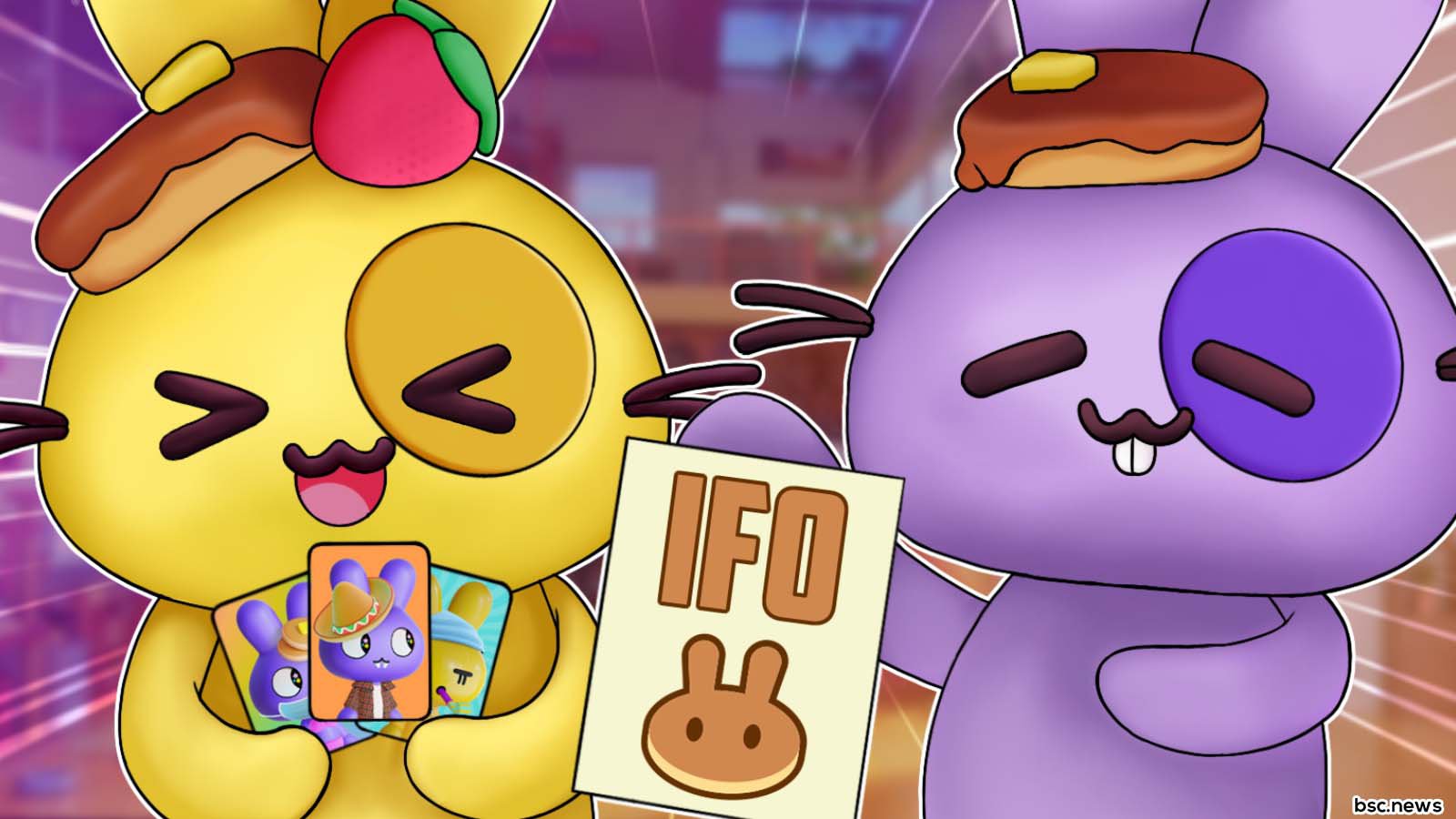 How Does the PancakeSwap IFO Work with New iCAKE 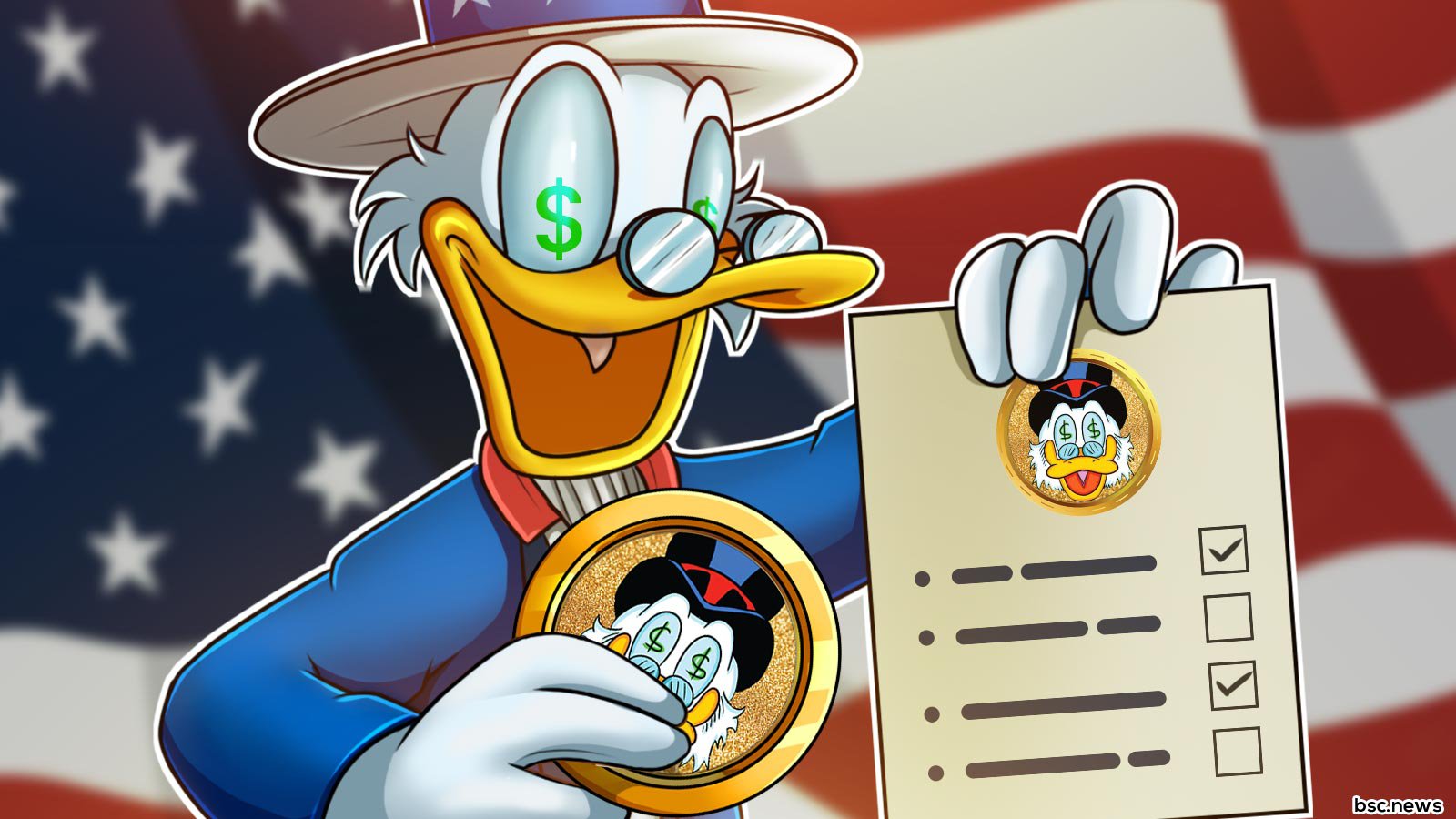