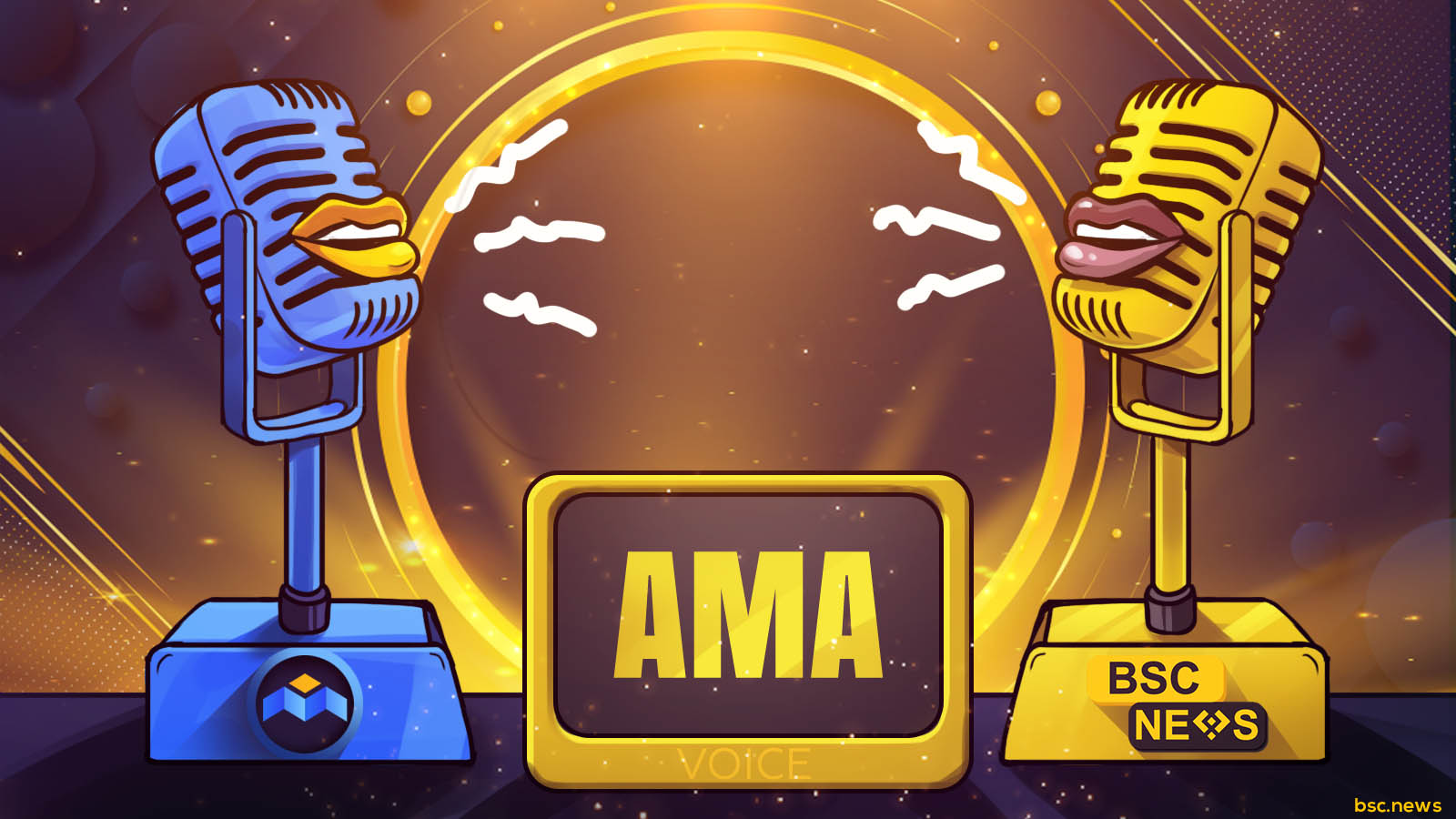 Mobox has a ton of new gaming content in the pipeline and users should pay attention.

The NFT Game With Interoperability

Mobox and their co-founders, Soon, joined us for the first-ever Twitter Spaces AMA from BSC.News. We learned all about the innovations coming to gaming on decentralized finance (DeFi) that Mobox is set to employ.

The Mobox team has been together since 2018 and brings a ton of industry experience to their new project. The new gaming project from Mobox looks to build on the interoperability of non-fungible tokens (NFTs) and create the ultimate DeFi gaming experience

Mobox hopes to bridge the game between gamers and regular DeFi users by providing NFTs that work on different blockchains, including Ethereum, Binance Smart Chain, and Tron.

“Mobox is creating NFTs to be used across a variety of different games and platforms,” Soon told the nearly 86 users in attendance. “We’re a team that does not think NFTs should not sit idle.”

The first game––Token Master––has burst on the scene with hopes to revolutionize NFT gaming. Users can create or buy playful NFT momos to help build, earn, and get real-life rewards.

The Momo team has partnered with Binance Marketplace to sell $25,000 mystery boxes in promotion of the game’s launch.

The Momo community loved the first key drop from the Momo Team with over 93% keeping their Momos. With constant token burns and increasing popularity, the value is surely going to increase.

Mobox has a bunch of content coming to excite users. The platform has an impressive build. It allows for almost everything in-house; from the Mobox Wallet to NFT creation and staking, all your NFT needs are right on Mobox. The platform also has the potential to become an NFT catalog with interoperability across Binance Smart Chain.

At the time there has only been one major game release, but two more games are in the works. Soon elaborated on one game coming, Block Brawlers, a MoMo RPG adventure game.

The game will be out before the year’s end. Users should also expect to see a Momo Party Scene out in December 2021 as well. Soon confirmed they are also working to obtain some intellectual property.

Before then, in early August, Mobox will re-release a few trade-action games. These games will be betting and wager transaction games. The function is like classic casino games, e.g. Bull vs Bear, a game that lets users bet on the live-action prices of Bitcoin.

Another is LeverageMania which allows users to bet on the amount of return on insane leverages in a short time period.

The game will have unique ways to onboard users in an effort to solve the user retention problem seen across many DeFi projects. Users with unique and valuable NFTs will be able to loan them out for the usage of play. Users can split the proceeds and earn without even playing.

The game is truly building as many pay-to-play mechanisms as they can in order to lower the barrier to entry and maximize gains. Mobox has reputable support from Binance itself plus other names like dApp Radar, CoinGecko, as well as an audit from Certik.

The Mobox team hopes to compete with the industry leader in NFT gaming, Axie Infinity. After successful IPOs and multimillion projects already in their past,  the team at Mobox is poised to take on the sphere. The bar is high but achievable with the multi-chain interoperability of Mobox.

Where to find MOBOX: 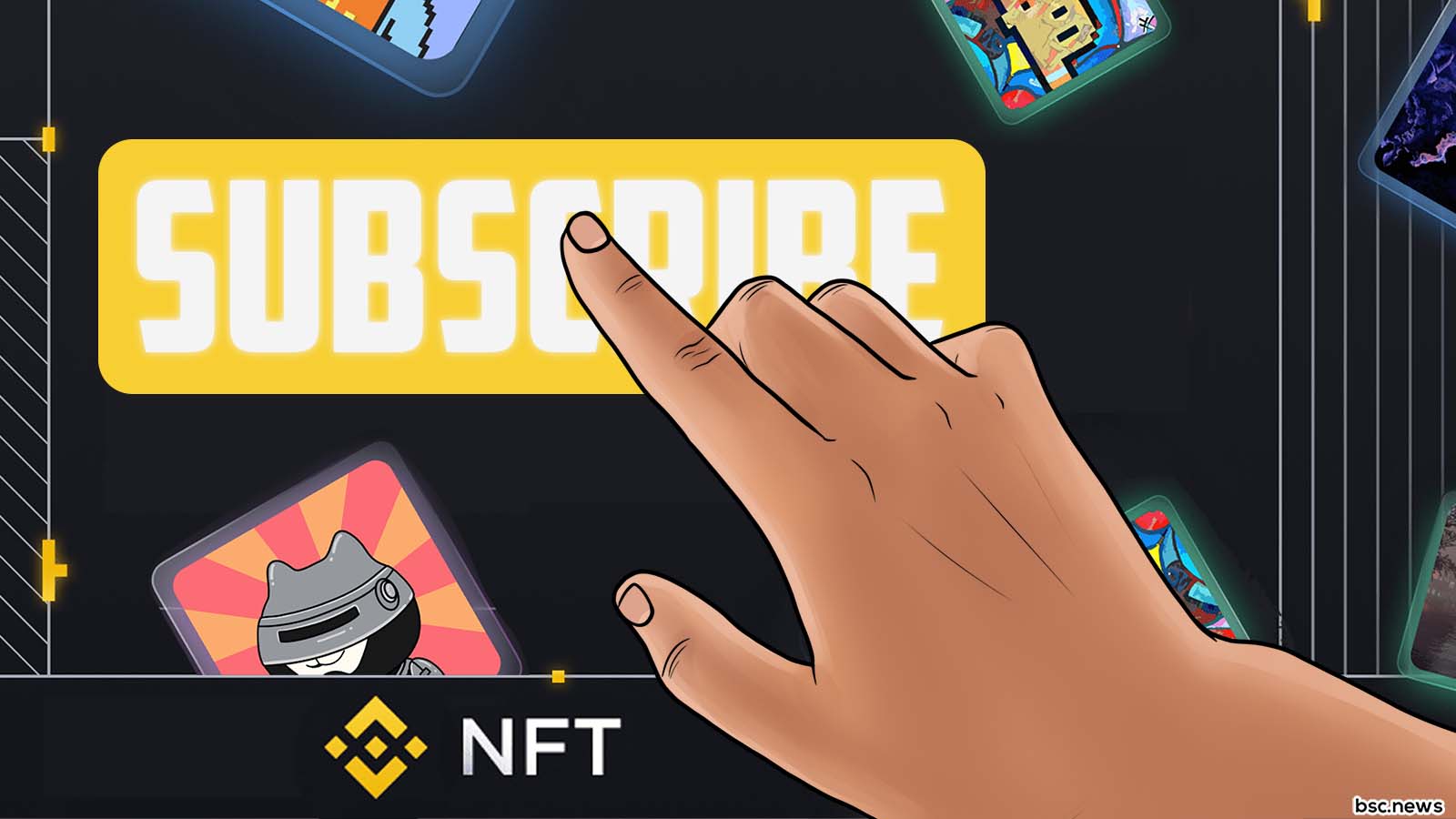 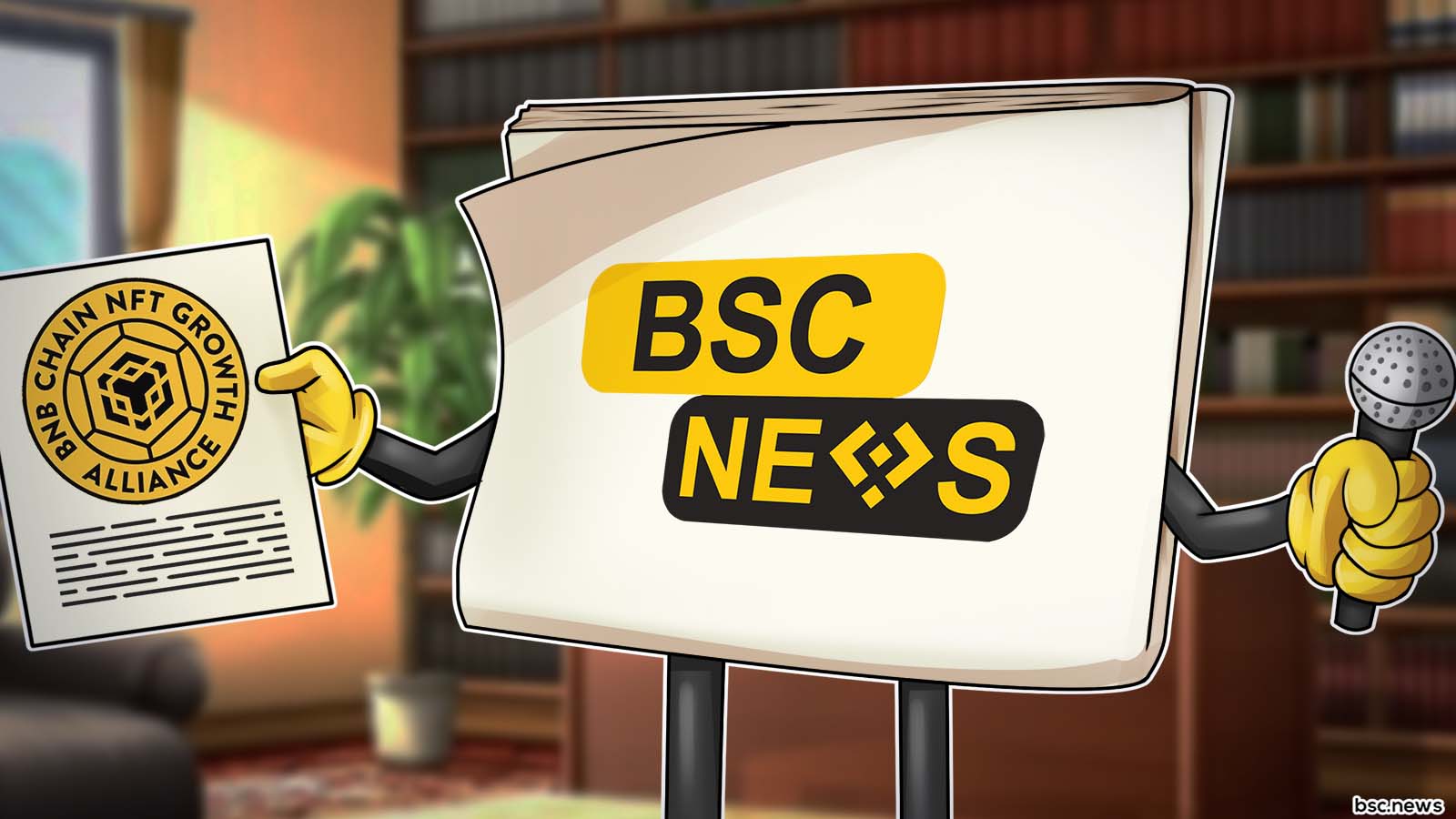 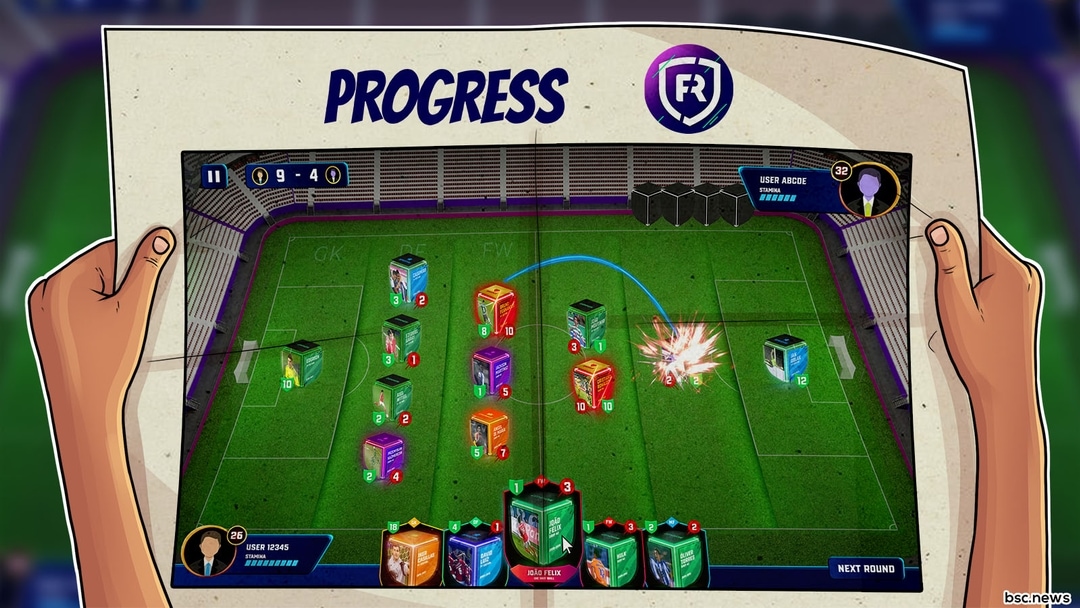