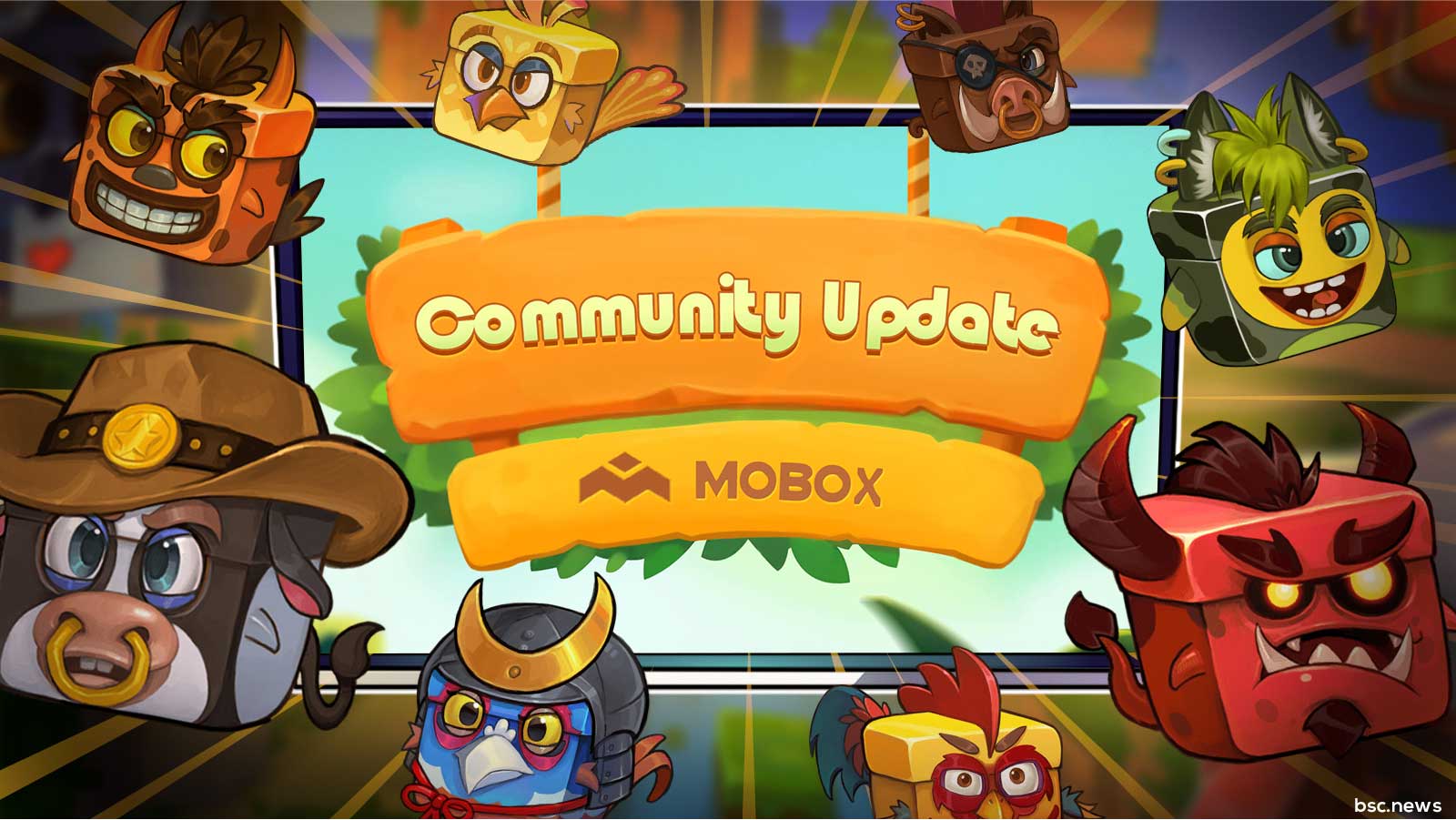 MoBox has updated its growing community with the latest events on its GameFi platform. The peak of the update is the Alpha testing of the “MOMO BLOCK BRAWLER” game.

The GameFi protocol sets the pace in the Binance Smart Chain (BSC) ecosystem with its recent surge in Total Value Locked (TVL). MoBox shared some of its remarkable updates via Twitter on 7th September, which featured its partnership with MDEX (MDEX Event), $MBOX token burn, and the aforementioned Alpha test.

According to its September 7th Medium post which highlights all the updates, MoBox became the number one ranked game by volume on BSC. The community update also features other information, including statistics such as the number of $MBOX tokens in circulation, the total number of traded Non-Fungible Tokens (NFTs), and more details.

The publication is documented with the trending and upcoming events on the MoBox platform, including Alpha testing for a new game - Block Brawler.

The Alpha testing of the new MOMO Block Brawler game takes center stage amongst other unique updates. As seen in the Community Update, the Alpha test will open on Thursday, 9th September. MoBox also dropped some details about the spectacle.

“There will be limited number of users by invite ONLY, to trial the Alpha Test. The Alpha Test will be done before we move on to the Beta Test and the final release,” MoBox’s Medium post disclosed.

Another significant update is MoBox’s partnership with MDEX. The partnership will give rise to the “MDX Lottery.” Their Medium reports that MoBox users will have the opportunity to participate and win $MDX tokens -- the native currency of the decentralized platform for cross-chain transactions, MDEX.

Users are urged to update their applications to enjoy the upgraded MoBox experience. Read MoBox’s Medium for an extensive report on the upcoming innovations coming to the platform.

MoBox is a community-driven GameFi platform empowering users by rewarding them for engagement and enjoyment. This is achieved by using its innovative tokenomics and utilizing finance with gaming. The platform also combines the best of Decentralized Finance (DeFi) and NFTs to create a unique free-to-play, play-to-earn ecosystem. 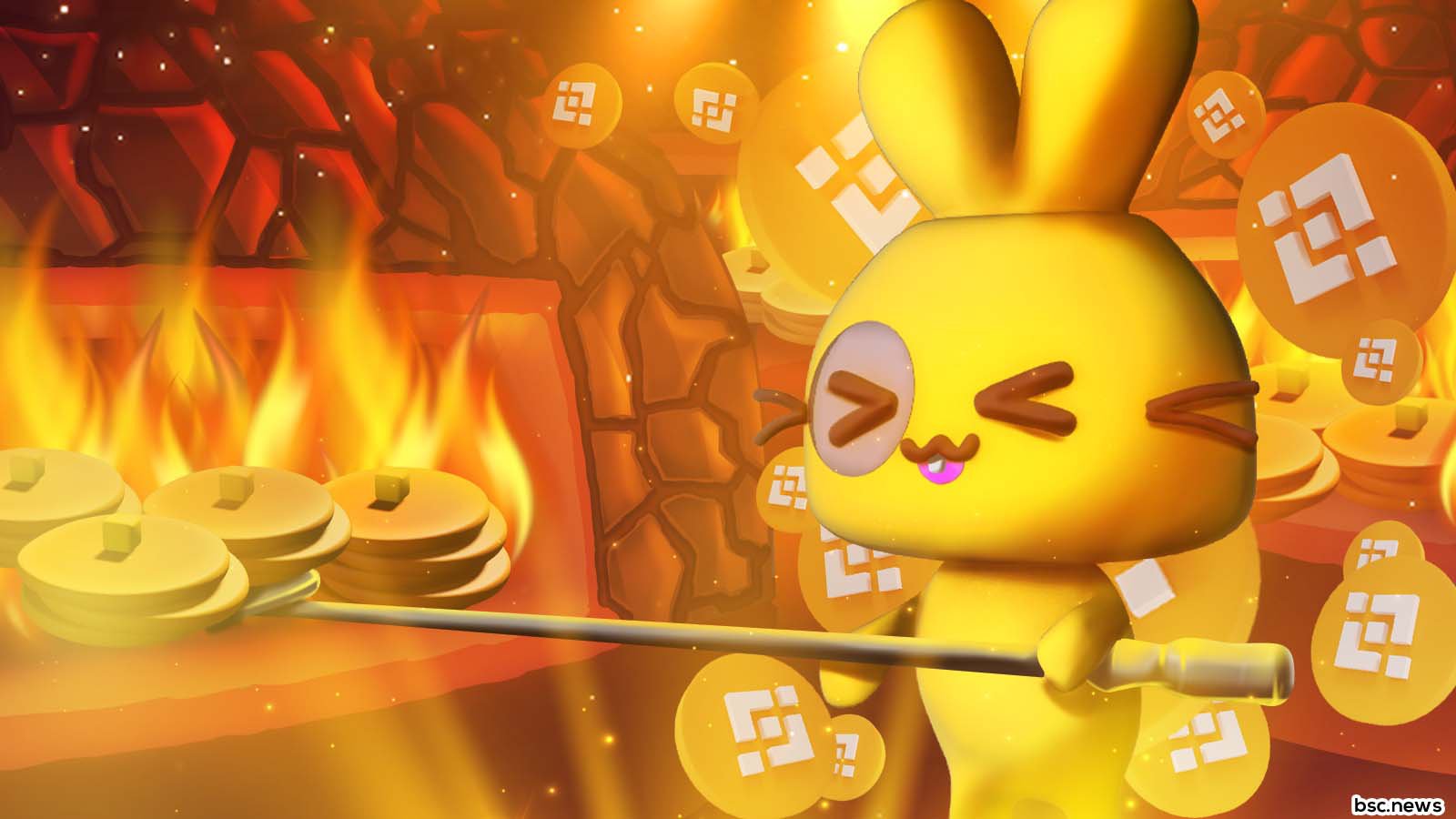 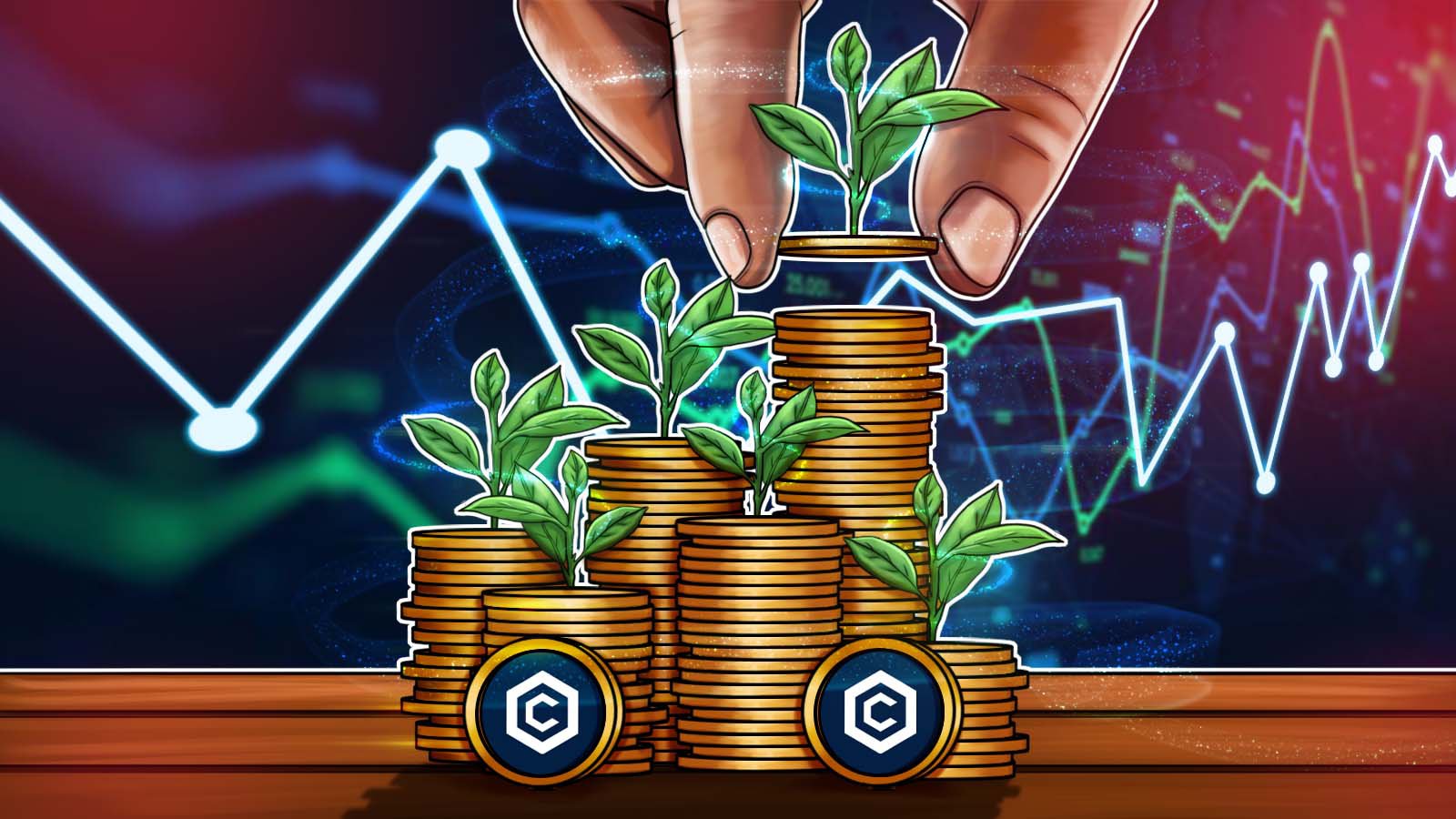