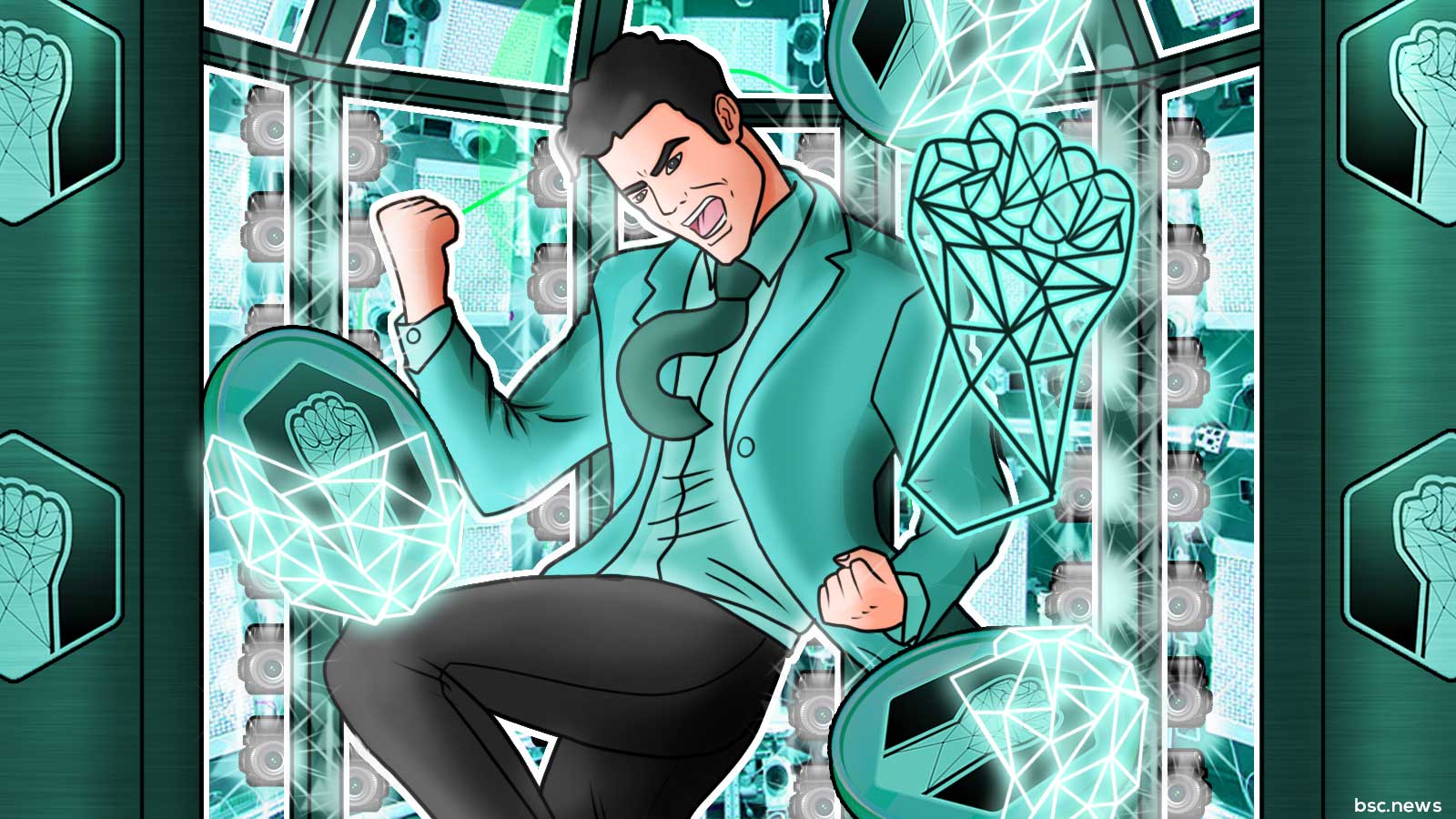 The platform aims to digitize real-world items and people via metascanning.

Metahero is a brand new project built on the Binance Smart Chain that looks to bridge reality and the digital world by creating a blockchain platform coupled with their Ultra HD metascanning technology. 3D scanning has grown tremendously in popularity with video games, movies, and advertising. The Metahero team believes the crypto space could use a protocol offering the same capability.

Ideally with Metahero, users will have the option to scan themselves entirely, putting themselves directly into video games and other digital content.

Not only that, but because of the ultra high resolution capability Metahero aims to bring, users could scan any real world item and turn it into an Non-Fungible-Token, as long as it’s not larger than what the scanners would allow.

Metahero has partnered with Wolf Studio, whose cutting edge scanning tech was recently used by the team that brought the world CyberPunk 2077. The platform will also use a novel deflationary token system to offer users access to digital assets and opportunities of the future.

Cost of the Platform

Metahero is a crypto platform, but they also are a business, and thus will charge around $200 for a full body scan creating them a virtual avatar. The process will be quick and comparatively much cheaper then the average rate of $700. Metahero’s scanning technology is also fast, allowing them to scan an estimated 200-400 people each day, which is around 150,000 people annually. If 150,000 people get metascanned, paying the $200 expense, that translates to $30 million dollars in annual revenue. With 2.7 billion gamers worldwide, Metahero sees no reason why such a number isn’t achievable.

Metahero believes in a future that may sound familiar to most. Instead of huge futuristic cities with bright flashing lights and flying cars, Metahero believes in a more probable future, one that leans heavily upon servers, clouds, and blockchain technology. The Metaverse refers to the “world” of servers, clouds, and blockchain technology which is currently reshaping the world.

Metahero is one of, if not the first, that looks to bridge reality and the Metaverse by allowing users to scan in high definition themselves or anything in a Metahero scanner. In time, these scanners will be able to be found around the world. Payment for such a service will be charged in Metahero’s native token, $HERO for around an average of $200.

3D NFTs will also be an option provided by Metahero, as users, if they should choose, could scan artwork, collectibles, and other items. Metahero also plans to have an on-the-move metascanner that would allow users to experience and view entire museums/galleries from the comfort of their homes.

As shown in the image above, Metahero plans to utilize Photogrammetry 3D metascanner, a real-world ultra high definition scanner. This lets users digitize themselves or items, creating a permanent replica in the Metaverse. The applications, as mentioned from the image above, include animations, games, medicine, virtual fitting rooms, creating one’s own avatar, and 3D printing.

The scanning technology lets users create avatars of themselves and 3D NFTs all while using Metahero’s native token $HERO to transact.

Technology with a Proven Track Record

The metascanner technology has already been tried and tested since 2017, demonstrating its use case. Ferrari, CD Projekt, musicians, and artists have all used and benefited from the capabilities and benefits of the metascanner.

Imagine playing your favorite video game and as you navigate the world, you realize that the hands holding the gun you’re firing are your hands. The virtual in-game dog fighting fiercely and following closely by your side is a virtual replica of your dog.

Besides these incredibly cool and mind-blowing functions that the metascanner can deliver, Metahero also looks to let users monetize their avatars and items. In the near future, if a franchise like Grand Theft Auto or Call of Duty needs characters for the game, Metahero will allow you to license your metascanned virtual avatar.

If you're an artist and looking to immortalize and create extra revenue from your piece of work, you could take your artwork to a metascanner, turn it into an NFT and then go sell it!

The metascanner technology looks to be the first real bridge between reality and virtual reality, and Metahero aims to make such a service accessible to all.

The Hero app is another integral part of the Metahero ecosystem. The app will at first be launched primarily focusing itself on tracking data, specifically metrics of a user's $HERO rewards and holdings.

The first stage will also require users to acquire BNB on the BNB Smart Chain and then purchase $HERO through PancakeSwap.

In the second phase of the app, the Hero application will have a built-in wallet where users will be able to purchase HERO directly through the app. Built-in payment capabilities should help the Hero app lower the barrier to entry and allow greater access to their service.

The app also hopes to integrate with Visa which would allow $HERO holders to possibly spend their $HERO tokens for daily expenses. The app will be the entrance to the Metahero ecosystem and a one-stop shop for a user’s $HERO tokens.

The Metahero token $HERO is a utilitarian, deflationary token built for navigating the Metahero ecosystem. The token has been built on the Binance Smart Chain to ensure accessibility, efficiency, and perhaps most importantly scalability, so all users can partake.

The $HERO token will be used to pay for fees, transacting in the 3D marketplace, and paying to use the Metahero 3D scanner.

Users can stake their token to earn passive income rewards, while at the same time $HERO’s tokenomics work hard to burn and deflate the total token supply and lock liquidity.

The $HERO when transacting with PancakeSwap incurs a 5% fee. The 5% fee is then:

$HERO has no transaction fee for using their 3D marketplace.

$HERO has a 10% transaction fee when transferring wallet to wallet. The 10% is distributed by:

$HERO’s tokenomics are shown above with further details below:

Metahero has a lot on their upcoming checklist of things to do. Some of the more highly anticipated things on the docket include Metahero’s mobile app for both iOS and Android. As shown below, the items with the check marks to the left of them have already been completed.

The items with the green, half-circle have yet to be completed. The results of the CertiK audit are also highly anticipated by prospective investors, who wish to learn more about Metahero’s coding security strength.

Metahero has already knocked down their entire lists for both Q1 and Q2 and looks to continue the momentum, already working through and making great progress through Q3!

Metahero could absolutely change the way in which people understand the digital world. Being able to bring real things into virtual reality with high definition is a groundbreaking idea that many have dreamed of.

Describing what Metahero can do sounds like a science fiction novel, however, the Metahero platform looks to become the first crypto project that allows people to turn objects, pets, and even themselves into virtual reality avatars and NFTs.

With a growing population more intertwined with technology, video games, and virtual reality more than ever before. Metahero could become hugely important in how people understand and interact with video games and digital content. As the project begins to gain momentum and popularity, it should be very exciting to see where the project goes!

To learn more about Metahero, visit their social media links! 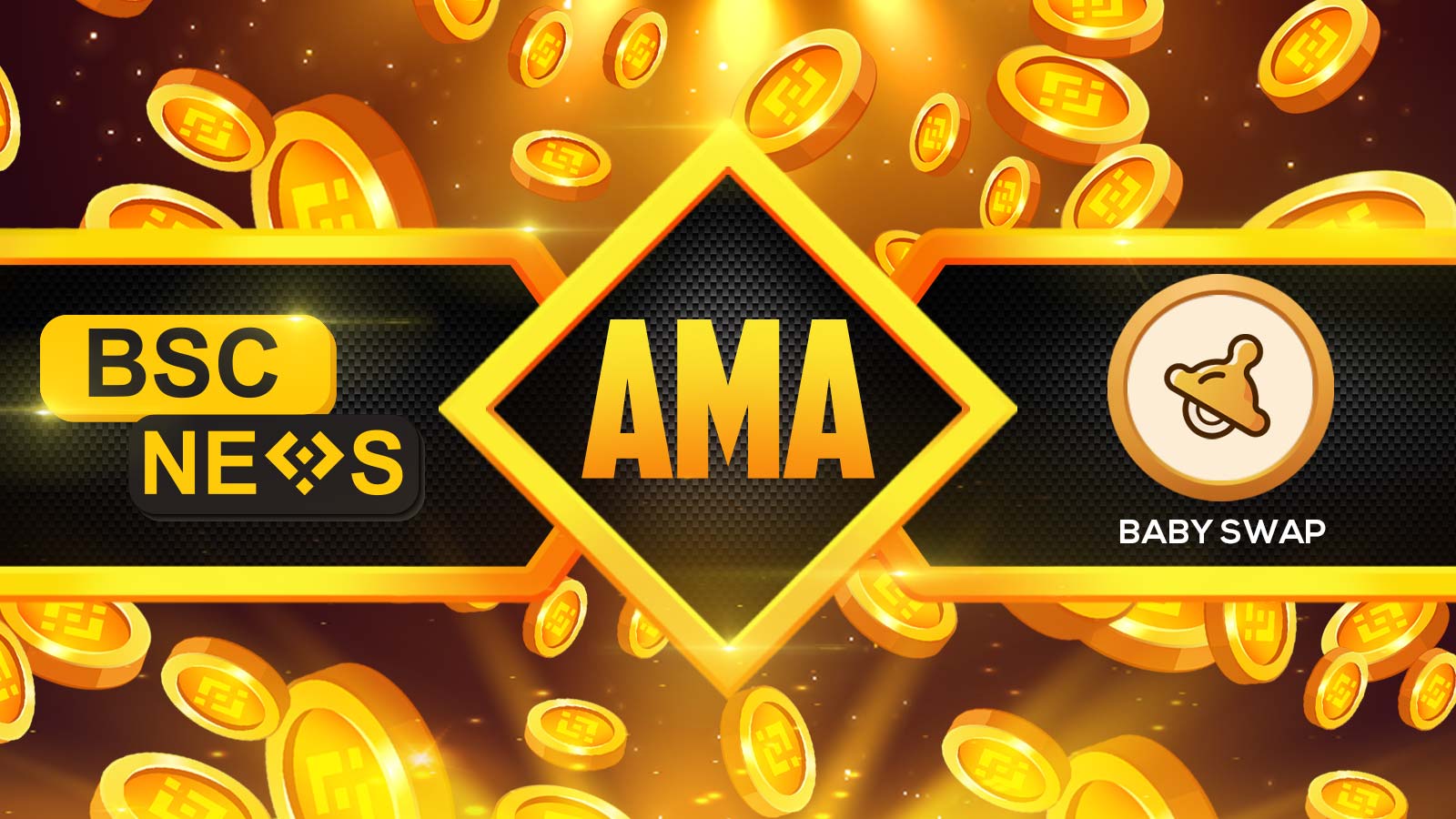