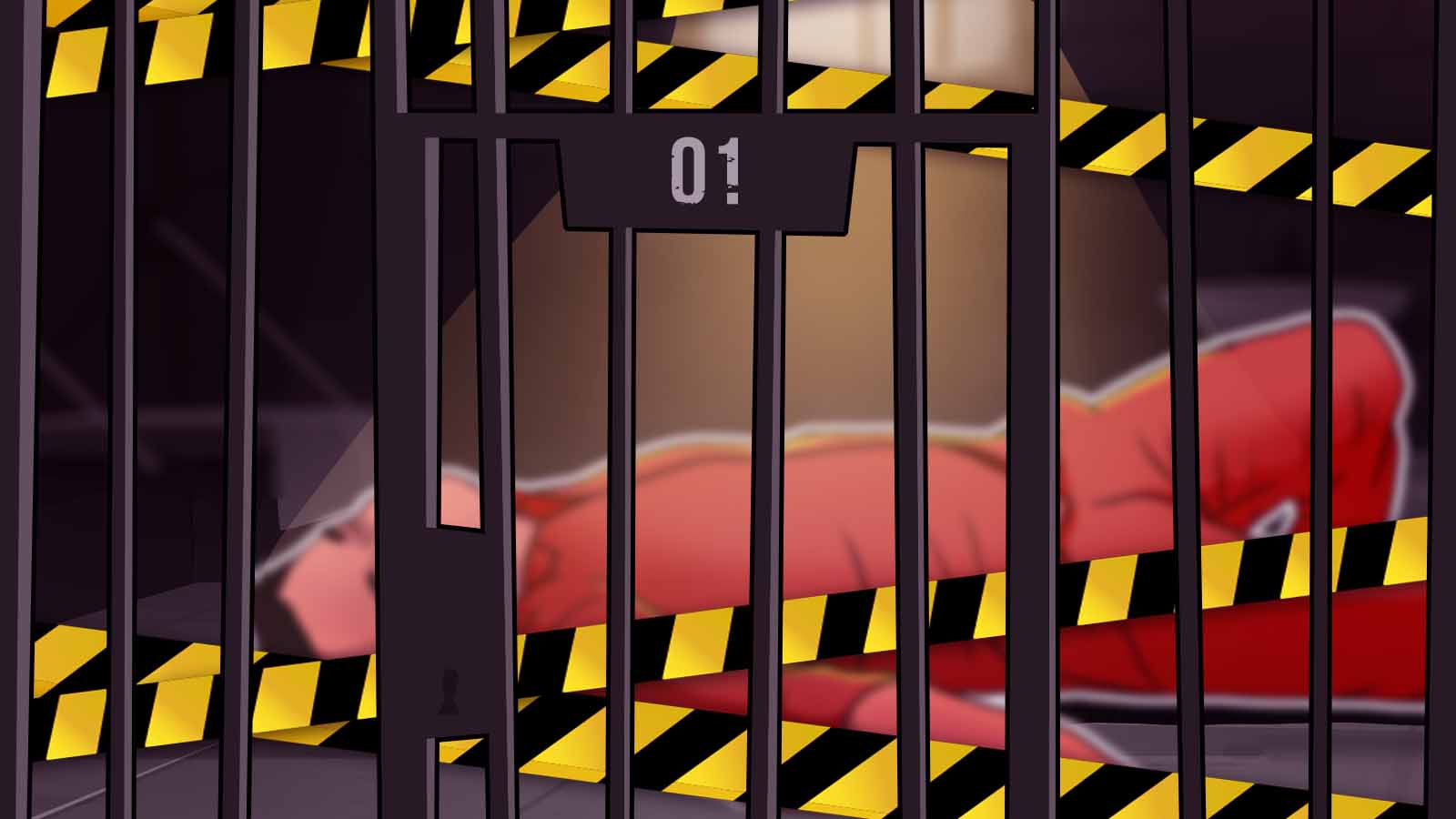 The founder of McAfee antivirus software was found dead in his prison cell in Spain, merely hours away from his approved extradition to the United States.

One of the best-known personalities in the world of software security, the eccentric John McAfee, passed away June 23rd, just before his extradition to the United States. The news came as a shock to many when the cause of death was confirmed suicide by his lawyer, Javier Villalba. McAfee was wanted for tax-related criminal charges that carry a prison sentence of up to 30 years if convicted.

He was arrested last October in the Barcelona International Airport as he was about to leave for Istanbul. Speculation was rife that the U.S. authorities turned up the heat on the fugitive when he released an update on his social media account. In a pinned tweet on June 16, 2021, he denied having stashed away cryptos.

The 75-year-old computer programmer and businessman was best known for the antivirus software product that holds his name. He founded McAfee Associates in 1987 and sold it to Intel for $100 million. However, things turned south for McAfee after the 2007-2008 financial crisis. Love him or hate him, John McAfee is a renowned businessman that had a unique taste for life.

His success was not just confined to the antivirus company that he founded, but he went on to incorporate other companies that achieved some measure of success. One company, Tribal Voice, created the PowWow chat program. This program was one of the first instant messaging programs to provide interoperability between multiple instant messaging clients and is compatible with AOL Instant Messenger and MSN Messenger.

His attention-grabbing personality was hogging the limelight wherever he goes. He tried running for President in 2016 through his Libertarian Party but was unsuccessful. He re-announced his plan to run for President again in 2020, and one of the ideas he propagated was the use of cryptocurrencies. In 2017, he famously predicted that a single Bitcoin would be worth $500,000 in three years, which he later revised to $1,000,000. The man was controversial and an extrovert.

Here are some notable events in the life of John McAfee:

2016 - Campaigned to run for Presidency through the Libertarian Party

October 5, 2020 - Arrested in Spain upon request of the U.S. Department of Justice

It is difficult to ignore the larger-than-life personality of McAfee. He has brought awareness to the cryptocurrency space and how the technology can improve the existing financial system.

The videos and social media postings are often controversial and provocative. It is John McAfee’s trademark, and undoubtedly it works well because his Twitter account has 1.1 million followers. Using his social media platform, he was paid to promote cryptocurrencies. In a recent indictment by the Manhattan Federal Court, McAfee faced fraud and money laundering conspiracy charges.

His extravagant lifestyle and unapologetic use of vulgarities made him a fascinating figure to watch. The suicide grew more speculation from internet theorists since McAfee posted a Tweet in 2019 where he got a tattoo indicating that if he was ever suicided, it could only be because he got “whacked.” The tattoo on his arm read ‘whackd.’  There was also a suspicious ‘Q’ posted on his Instagram just minutes after the news of his death emerged. The ‘Q’ appears speculatively in reference to theories related to Q-Anon and Jeffery Epstein.

If there is a phrase that will most aptly describe McAfee for his contribution to crypto, it might well be this quote:   ‘Do not be afraid. Crypto is our last hope for financial independence.’

The icon was larger than life. Living his life as he dictated and not bound by social norms. This is not something that we see today in many individuals. 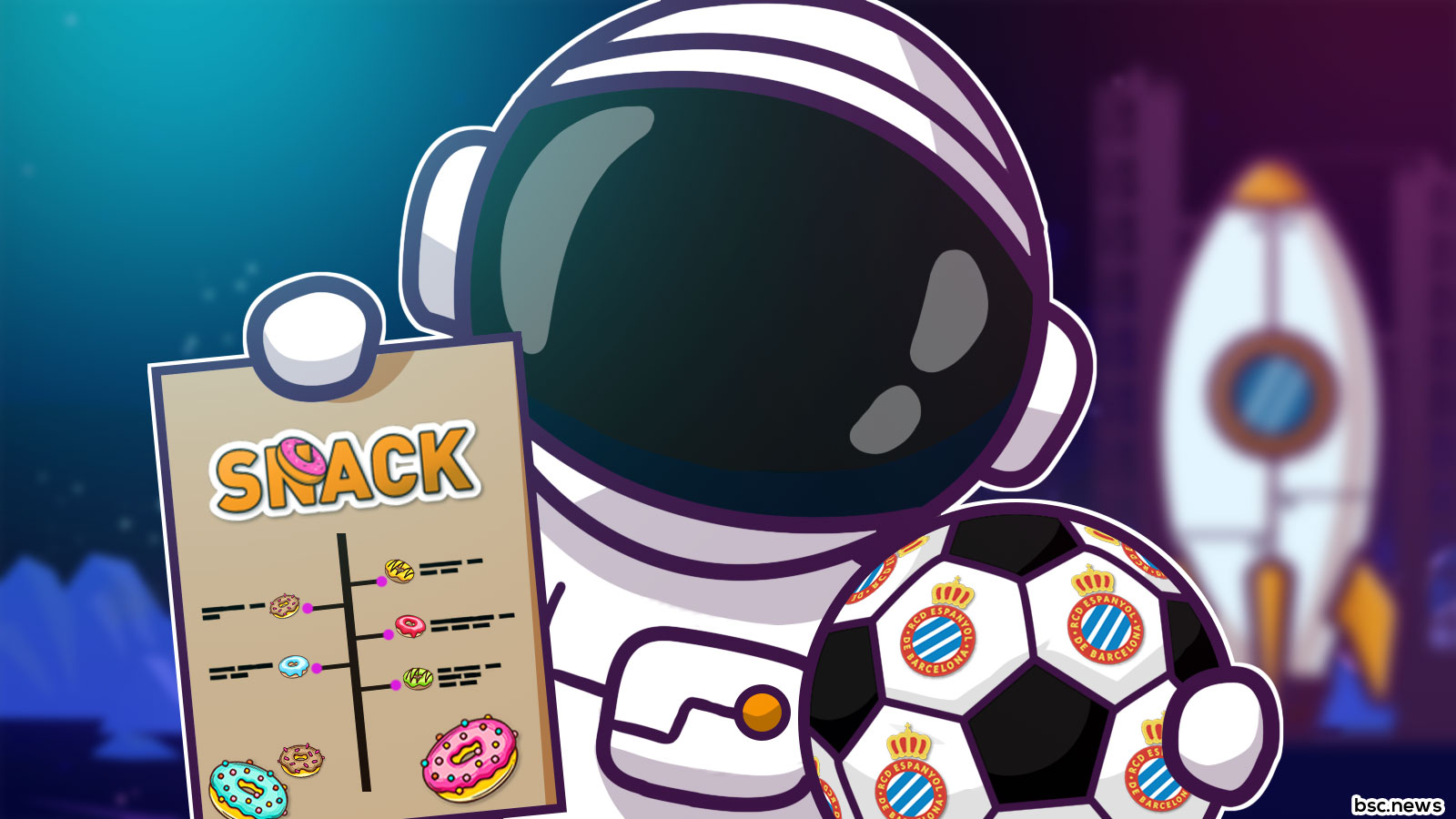 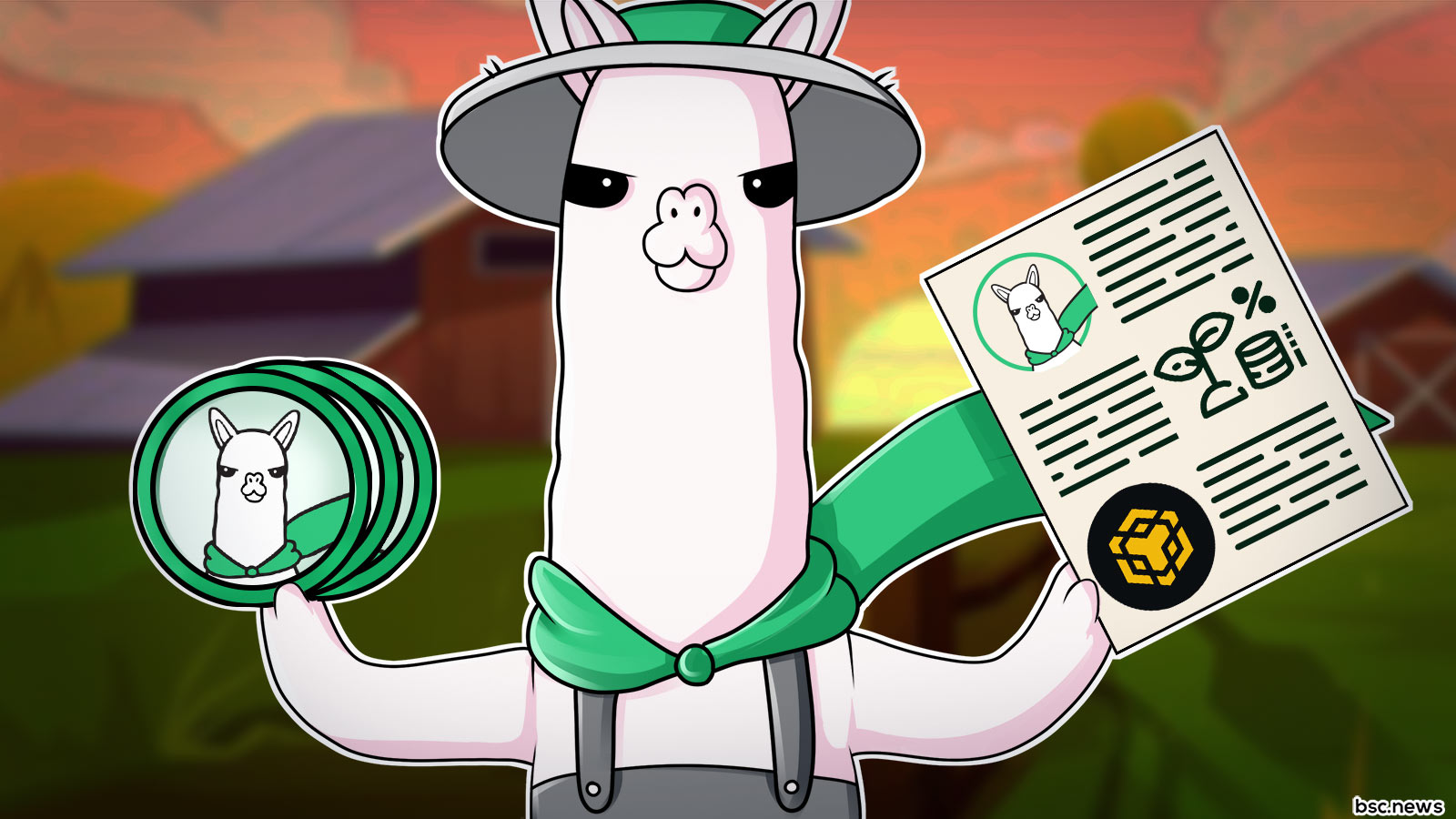