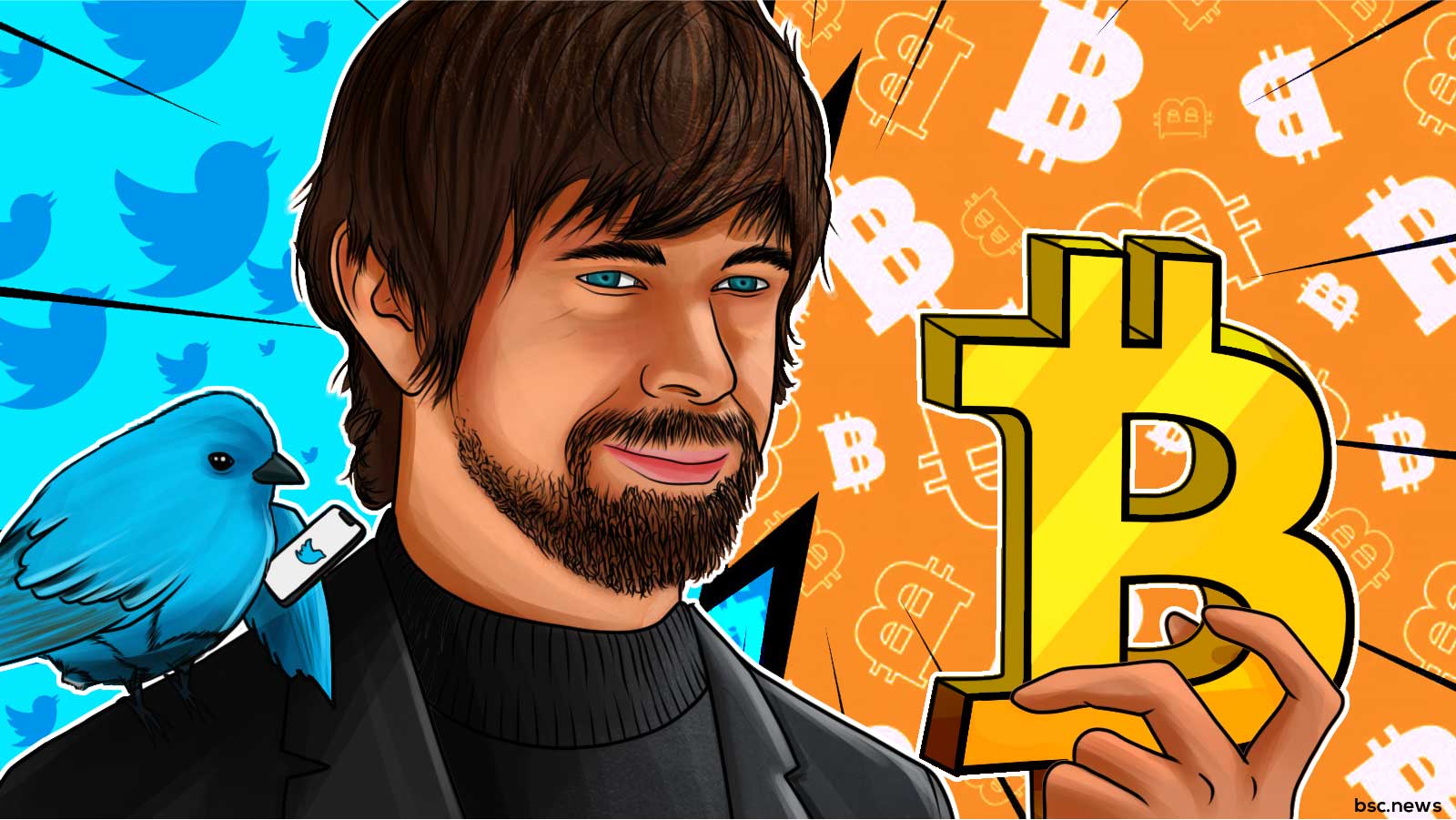 Jack Dorsey has confirmed that he is building a decentralized exchange for Bitcoin––how far does his reach go?

CEO of Twitter and Square, Jack Dorsey, confirmed rumors regarding the ‘TBD’ unit and signaled that he is developing a bitcoin-based Decentralized Exchange (DEX).

The tech mogul has been flirting with a Bitcoin-centered cryptocurrency project for some time. In a tweet from August 27th, Dorsey clarified what the ‘TBD’ lettering meant that was initially mentioned in July.

The news follows a spate of rumors regarding how Twitter’s CEO would delve into the cryptospace and has also drawn interesting criticism from crypto’s heavy hitters.

Vitalik Buterin has spoken to Bloomberg regarding how Dorsey’s development may function. The fact it is a ‘bitcoin decentralized exchange’ is what Buterin focuses on when highlighting prospective problems with functionality.

The decentralized finance platform is designed to offer developers the opportunity to run Bitcoin projects. Unlike Ethereum, Buterin explains, the platform would not have native functionality allowing users to put assets into smart contracts or ‘lockboxes.’

The fact that bitcoin does not offer the same functionality would mean that, in effect, Dorsey would have to “create his own system that enforces those rules,” according to Buterin.

The bitcoin would, by default, be owned by a wallet controlled by Dorsey or participants in a system devised by him. This immediately pours cold water over the ‘decentralized’ aspect and will make many skeptical.

“It looks similar,” Buterin told Bloomberg Studio 1.0. “But it’ll end up being something with a much weaker trust model.”

And there’s that word that so much of this space hinges on; trust. Just how much trust these social media magnates have from the general public in the aftermath of condemnation and fines for breaking privacy laws remains to be seen.

The development itself may yet have exciting and innovative aspects, and we’ll be following closely as news regarding its progress breaks. 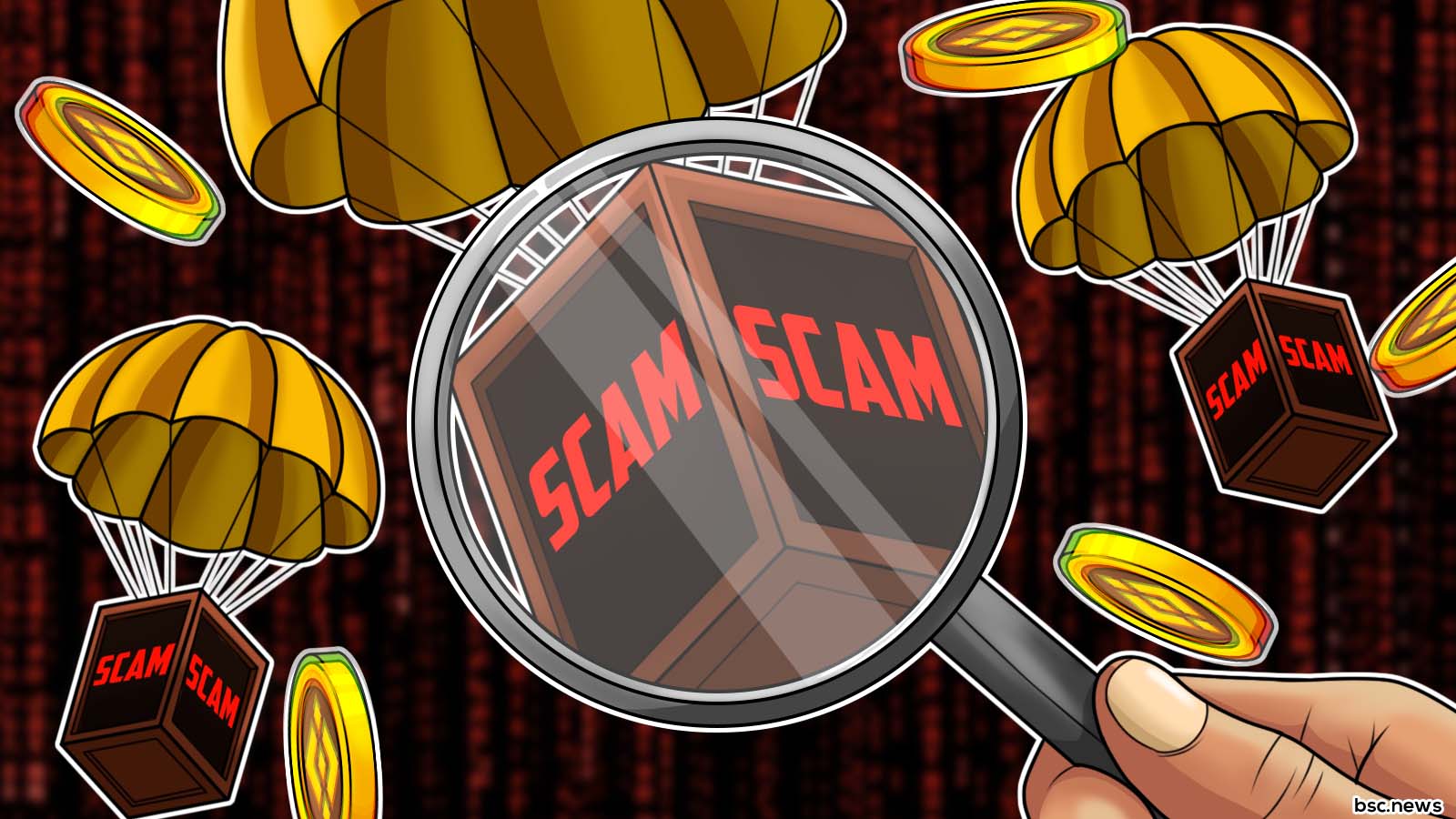 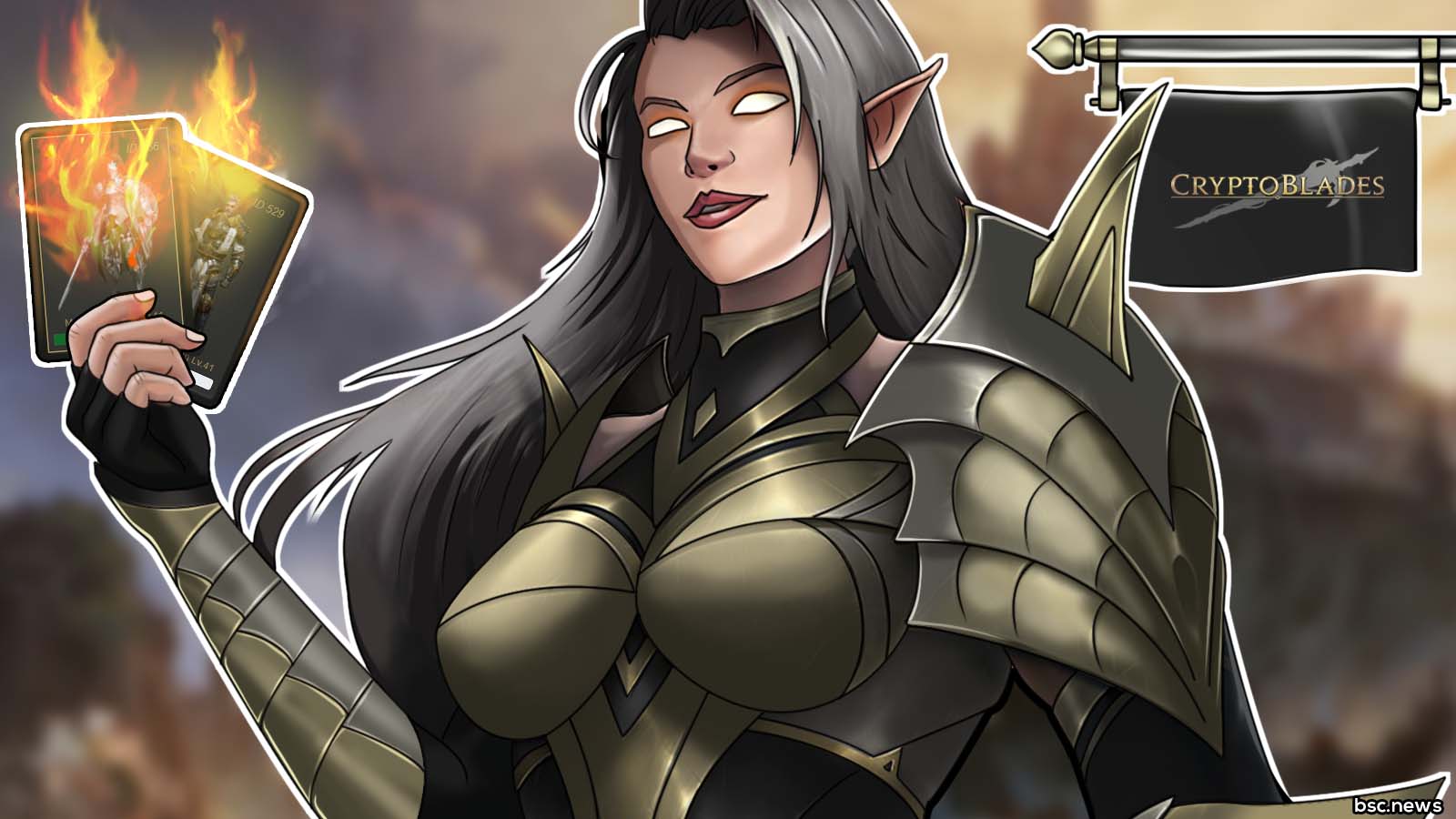