“Interplanetary Token” to Launch on BSC 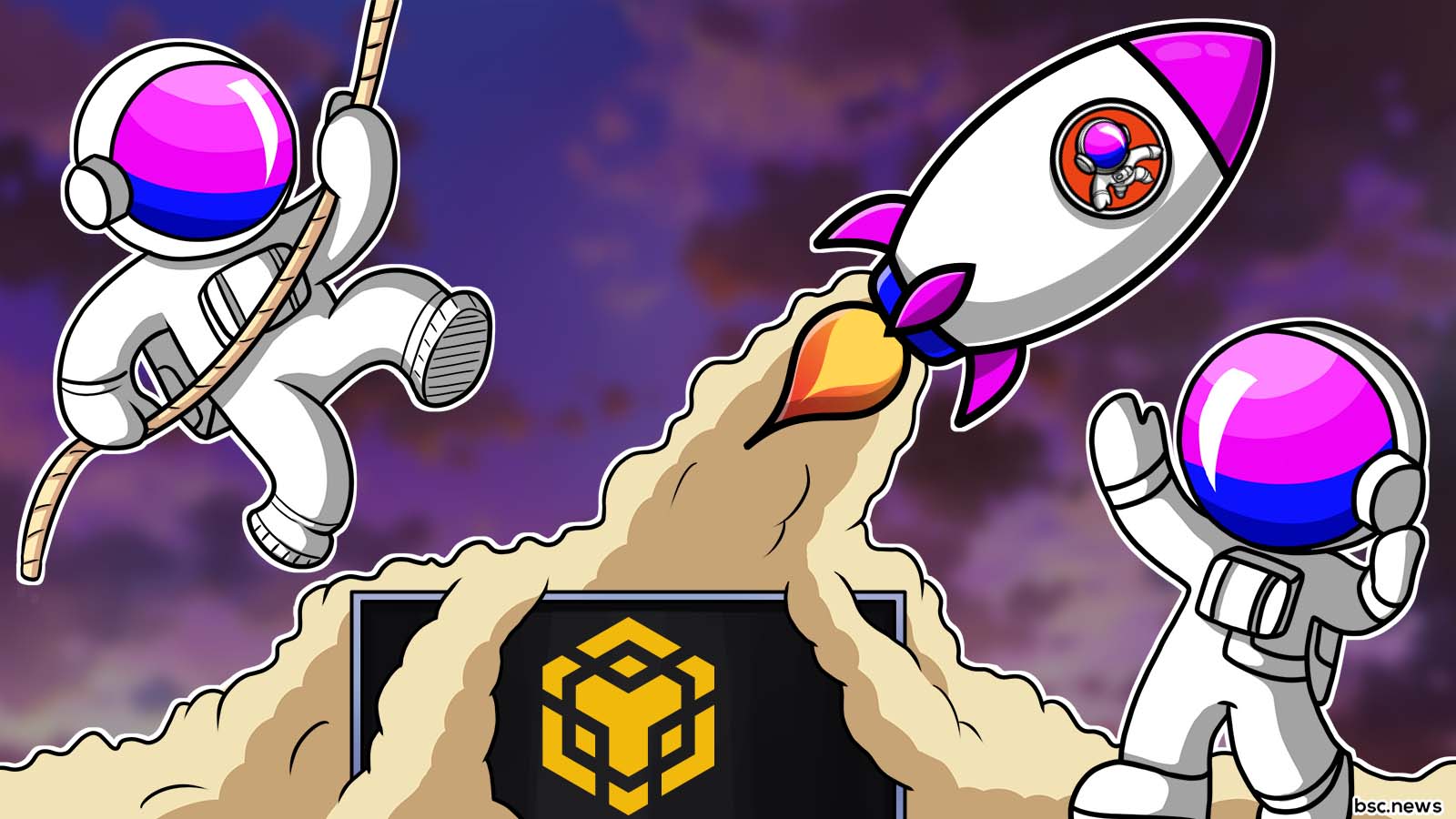 This crypto is ready to shoot far past the moon and into a new gravitation pull.

The MDT token will be the first token released from the Mars Dollar Token (MDT) protocol. The presale, beginning Oct. 15th, will launch on the ever-growing Feed Every Gorilla Exchange (FEGex).

The token will have a total supply of 1 quadrillion coins, out of which 20% is allocated to be burned, making it a deflationary token system, as announced on the protocol’s Twitter page on Oct. 10th.

The token will have a redistribution rate of 3%, with 5% of the total tokens allocated to holders and liquidity pools (LPs) each. The LP tokens would be blocked in pools till 2030, which coincides with the expected date of the first manned mission to Mars.

“The token is based on the Binance Smart Chain (BSC) to minimize gas fees and offer lightning-fast transaction times. BSC the Ethereum-compatible, high-speed blockchain offers smart contract capabilities at much cheaper transaction fees with global outreach and generous accelerator fund,” explained the Mars Dollar Token team through their official press release about their motivation for choosing BSC.

The protocol offers token holders an opportunity to earn passive income while rewarding them in Binance USD (BUSD) and MDT. Even though the project’s motto is “Shoot for the moon. Even if you miss, you’ll land on MARS,” it is highly noteworthy that this token launch will be a nano-cap initial DEX offering (IDO) that is usually susceptible to high volatility.

The protocol has community-centric features that make it rug-proof and a Secure Asset Fund for Users (SAFU), as per the project’s “red paper.”

The Mars Dollar Token protocol came into existence with a singular mission, to become the legal tender of the planet Mars. Apart from the MDT, the protocol also has two other tokens called Phobos Coin (PHB) and Deimos Coin (DMS). The triple token system would allow building an evolving and inclusive ecosystem. The MDT token is the first of 3 tokens to be released.