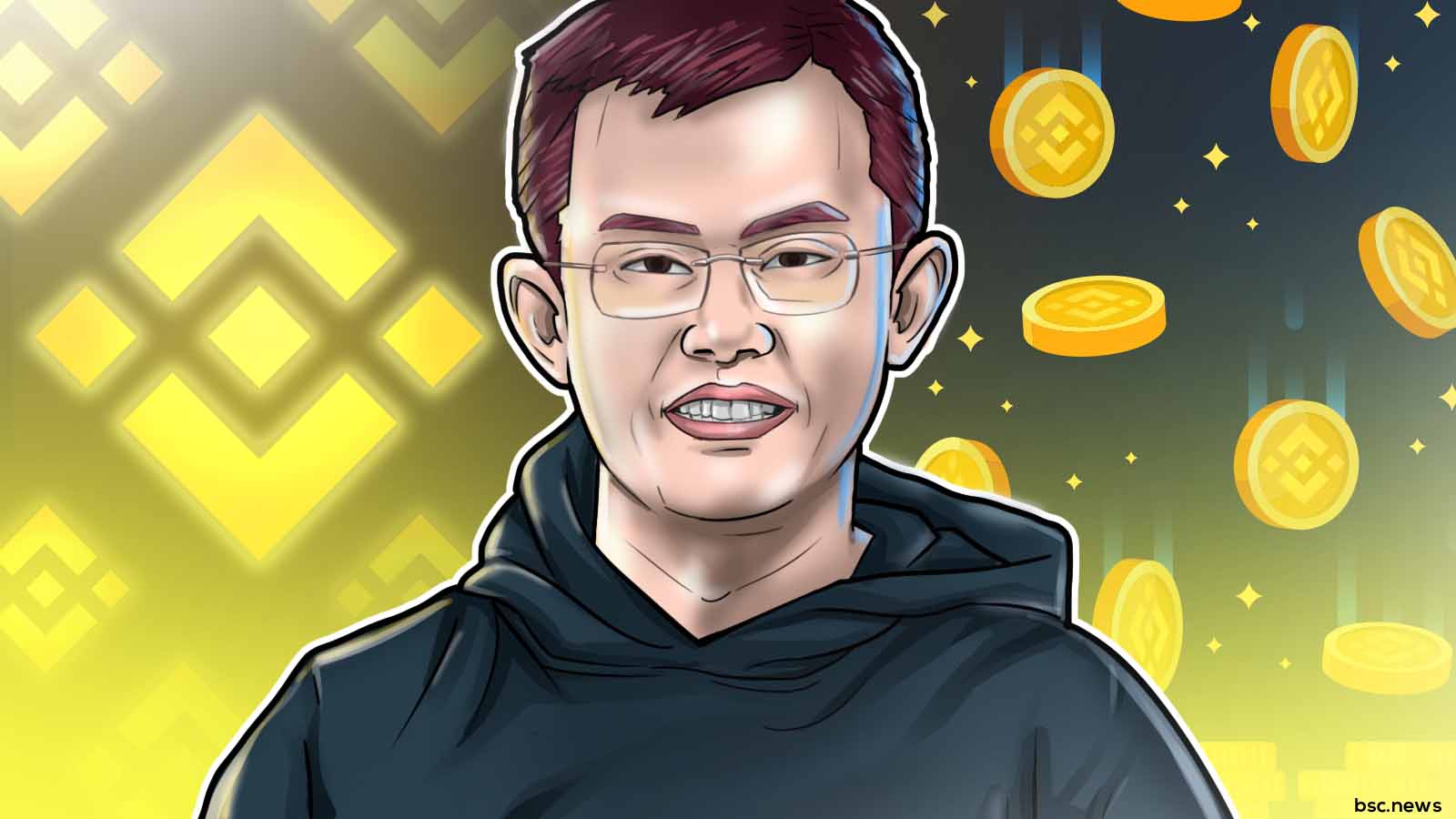 Changpeng Zhao (CZ) is one of the most influential crypto market participants. Notably, he is the CEO of the largest Centralized Exchange, Binance, amongst others accolades.

Changpeng Zhao, who is known in the crypto community as CZ, is the founder and CEO of Binance. The Binance exchange is considered to be the largest crypto currency exchange in the world, averaging $500 million in daily trading and controlling 25% of the decentralized exchange market share. CZ is worth 1 to 2 billion dollars, making him one of the few, but expanding group of crypto billionaires.

CZ was born in 1977 in Jiangsu, a very industrial province in China. He comes from a family of educators and teachers. In the late 1980s, CZ and his family moved from China to Vancouver, Canada, where as a teenager he would flip burgers and work at the local gas station to support his family.

Following the work he did to support his family, CZ attended McGill University where he majored in computer science. He also had a passion for the stock market and futures trading.

Then in 2001 following his graduation from college and his travels around the globe, CZ found himself working at Bloomberg in New York. Over the course of the 4 years he worked there, CZ was promoted three times, and became responsible for managing multiple teams located around the world. Yet CZ grew impatient and tired working at Bloomberg, and decided soon that he would quit.

CZ then went off to start Fusion System, a high frequency trading tool for brokers. CZ would spend 8 years working at Fusion System before leaving in 2013, where he soon then discovered Bitcoin.

In 2013 with some guidance from a friend, CZ was introduced to Bitcoin. He immediately took an interest, spending much of his time researching Bitcoin, jumping in Bitcoin forums and even attending a couple Bitcoins conferences. In that same year, CZ was also introduced to Blockchain.info where he worked closely with Roger Ver and Ben Reeves.

After just a year, CZ left Blockchain.info and joined OKCoin as the company’s CTO. However, CZ would leave OKCoin before he had spent a full year working at the company, citing problems in a reddit post, CZ would leave in the wake of his departure.

Yet during all this time, CZ had been planning to develop his own company since first being introduced to Bitcoin. He aimed to create an exchange platform. In July of 2017, CZ launched Binance ICO raising 15 million dollars. CZ ensured his company would be able to scale, an important focus of CZ.

In 6 months, Binance grew to become the largest crypto exchange in the world. In 2017, the Chinese government would ban exchange platforms, forcing Binance and CZ to relocate to Japan, having the majority of users from Japan and the US.

Binance is the world's largest online centralized finance exchange platform where users can trade crypto currency. The platform offers a wide range of options for cryptocurrencies to invest in, including all the most popularly traded coins. Binance also provides a crypto wallet for its traders, where users can store, send and receive their electronic funds. The Binance platform has its own coin, BNB, which users can buy, sell and hold.

What is Binance Smart Chain?

Binance is not the only major contribution to the crypto world that has come from CZ. The Binance Smart Chain (BSC) is one of the most important neworks in the world of DeFi. BSC is a blockchain network built for running smart contract-based applications. In 2018, Binance announced the Binance Chain, which was a high-speed blockchain to carry out more extensive transaction data offering a 24-hour, 7-day a week trading volume.

Binance Smart Chain was introduced in 2020, offering users a platform to build and develop decentralized applications. BSC runs parallel with Binance's native Binance Chain (BC), which allows users to get the best of both worlds: high transaction capacity of BC and the smart contract functionality of BSC. The Binance Smart Chain is unique as it provides the ability to create, edit and handle new smart contracts and sophisticated decentralized applications.

CZ is one of the most prominent figures in crypto. His contribution to the crypto space has been tremendous, as CZ is the creator and the CEO of the largest crypto exchange by daily transaction. He carries a tremendous responsibility in the crypto space, and is given much credit for his impact and influence on the crypto industry experienced today. His twitter page has amassed a following of over 2.6 million followers and his (usually funny) daily twitter posts bring huge attention to his page. If things are happening in the market CZ is probably optimistically tweeting about it. 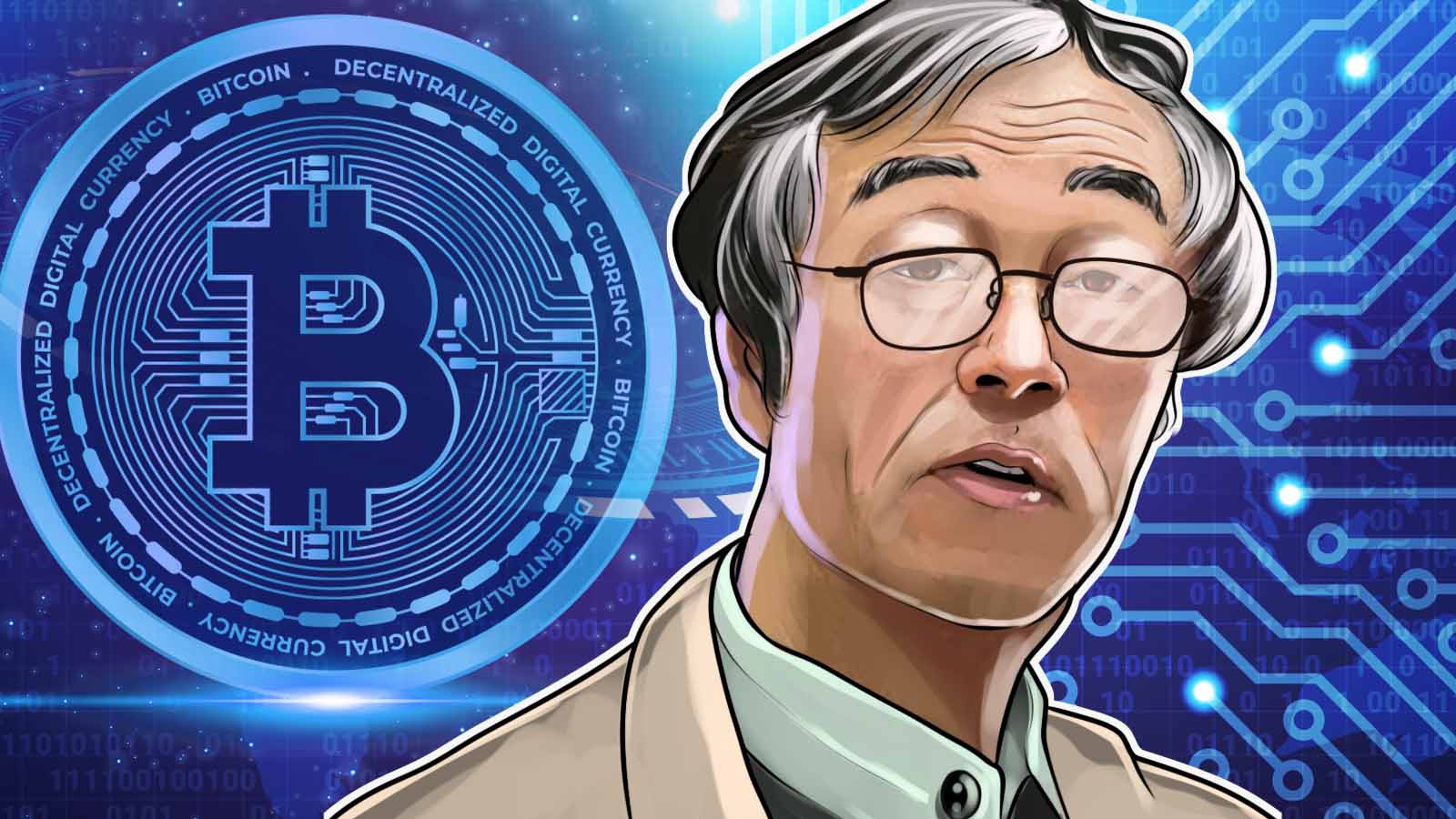 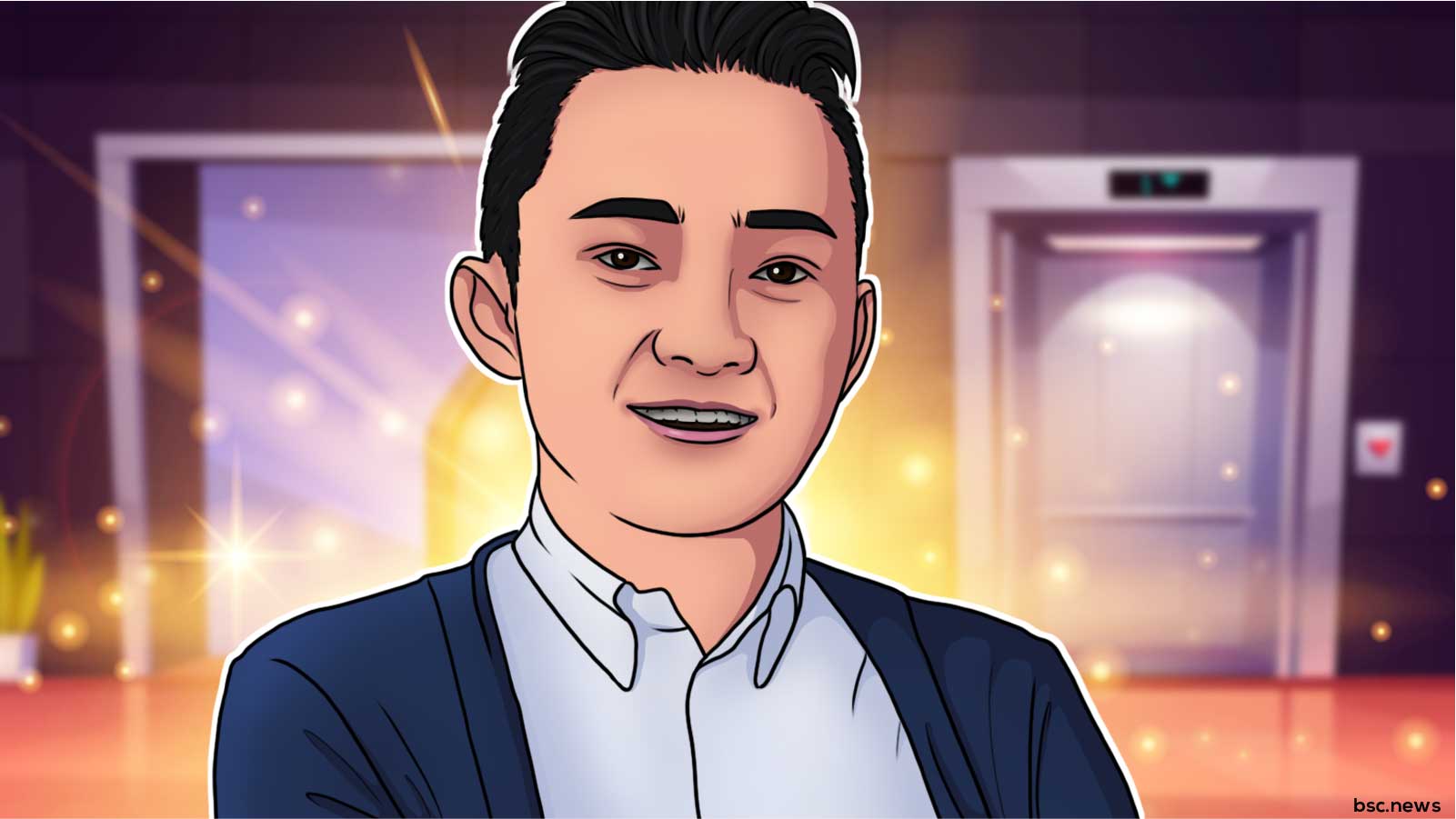 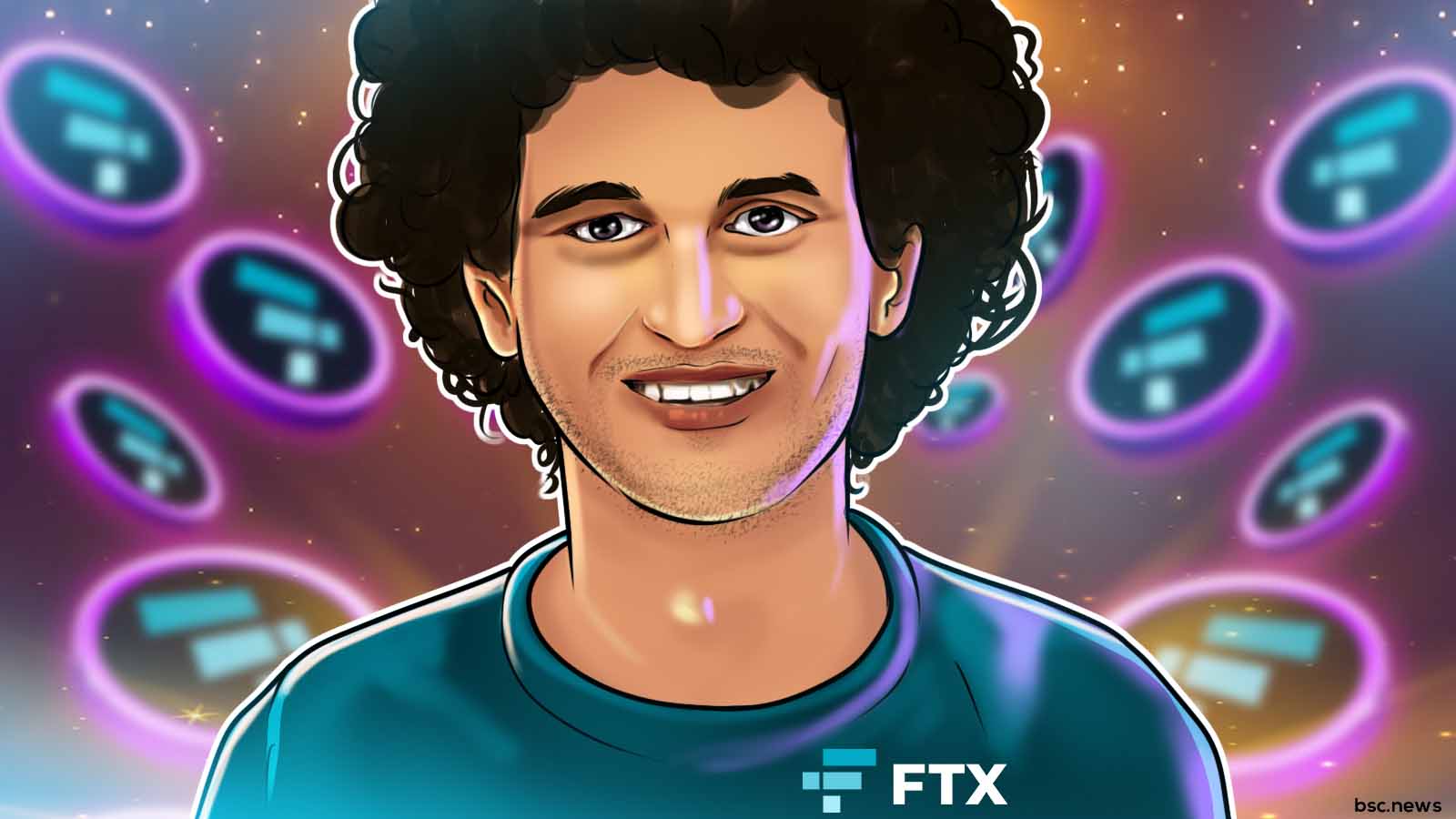 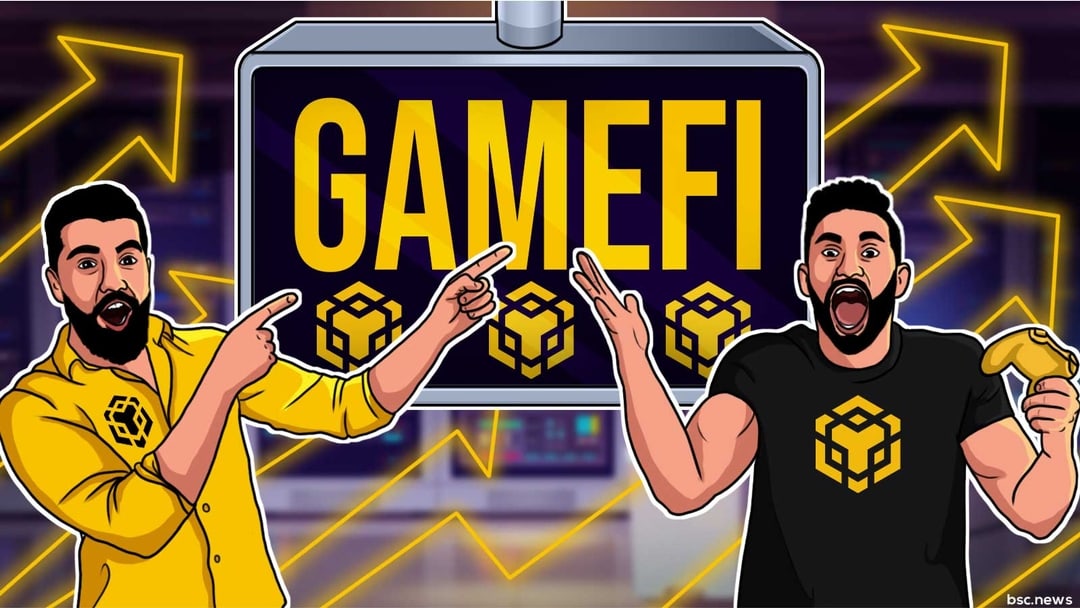 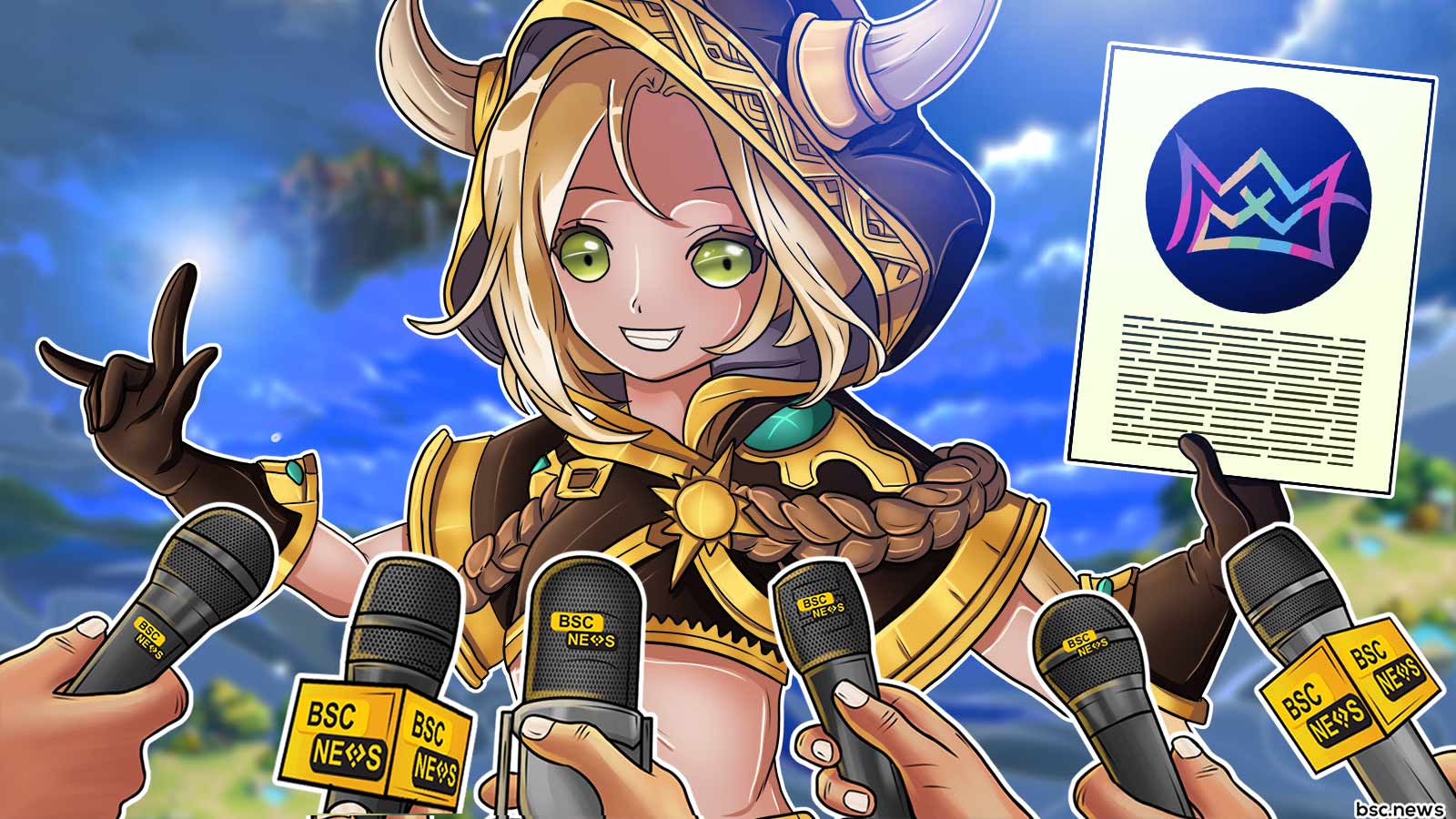 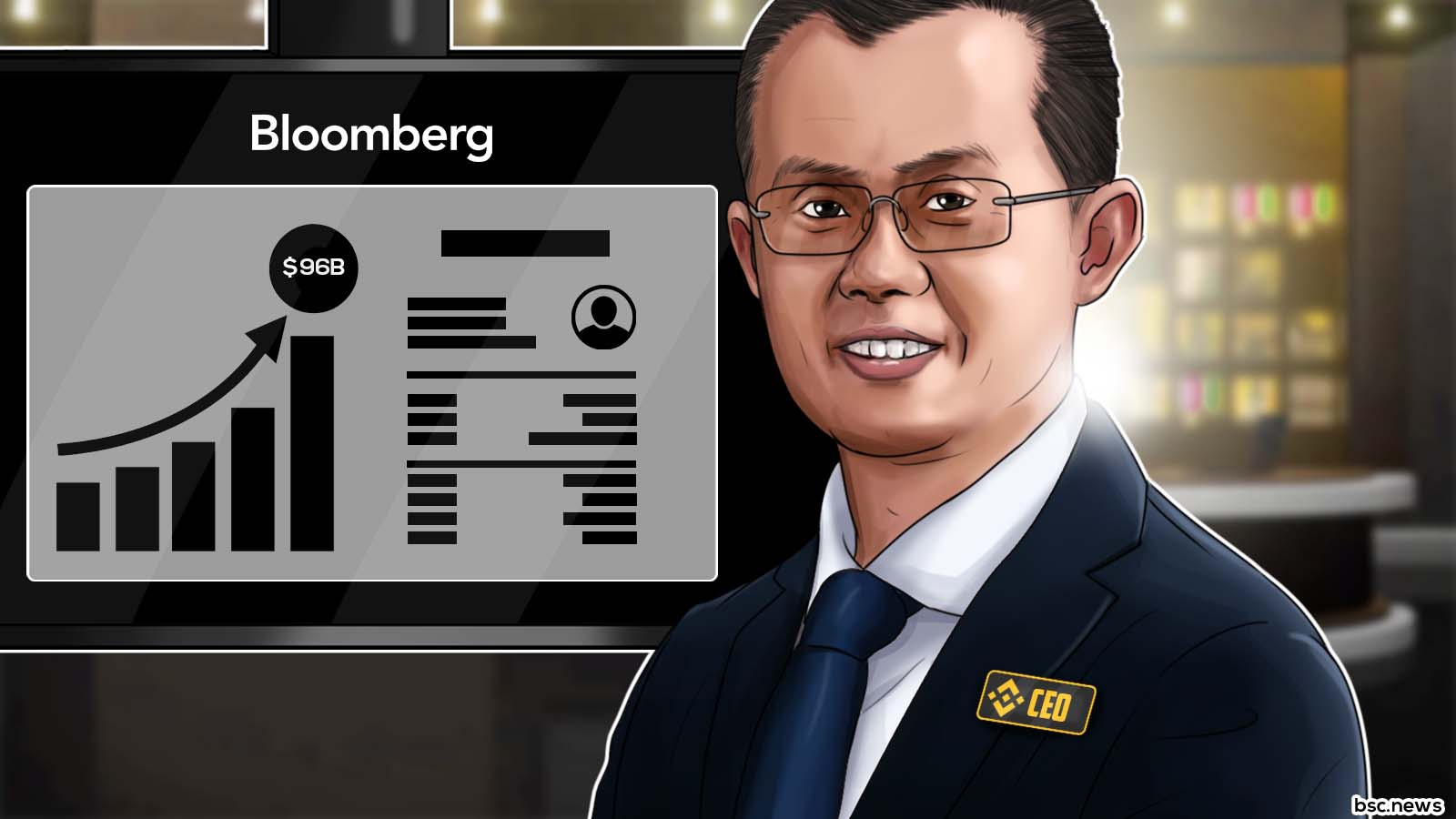 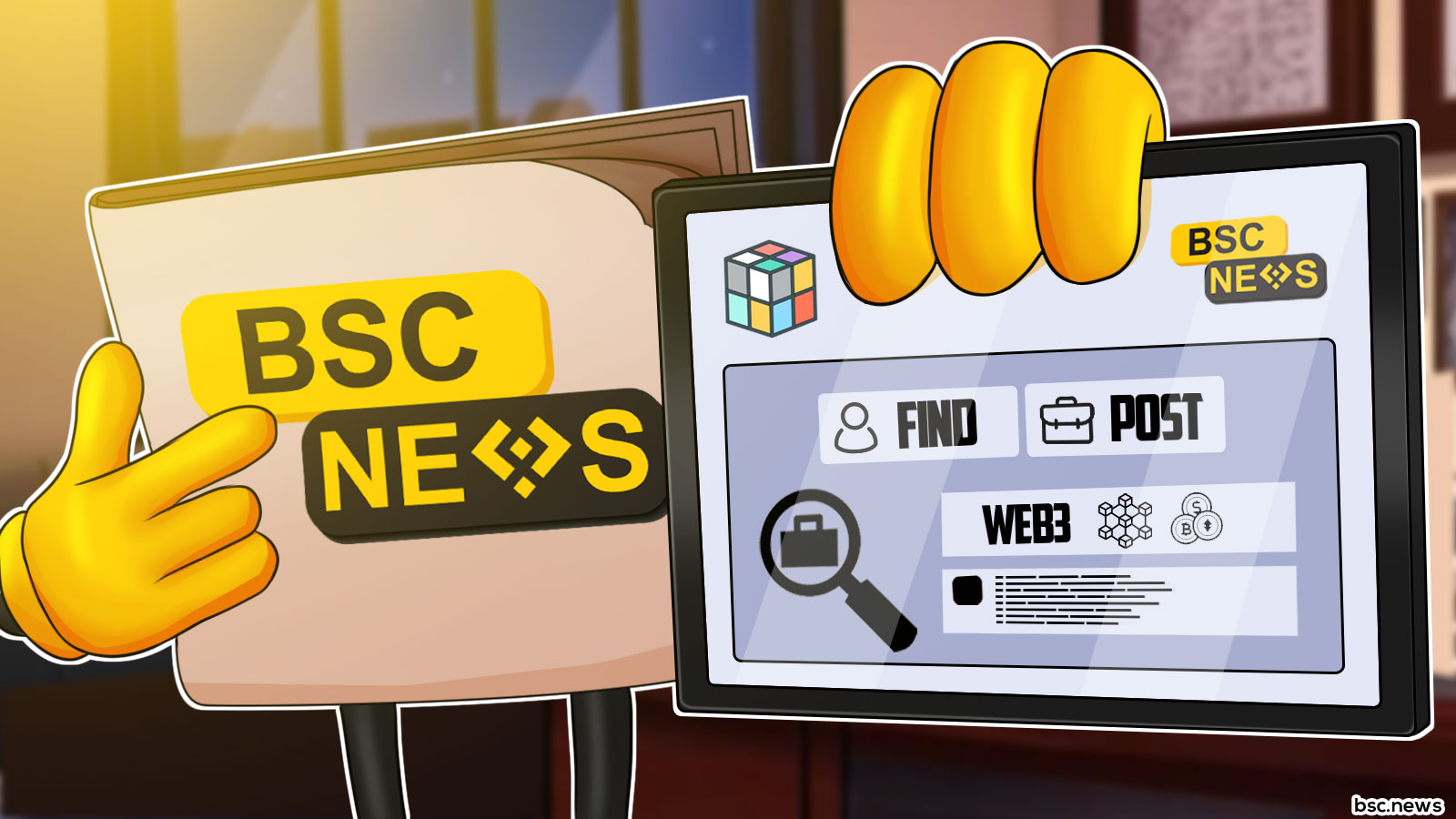