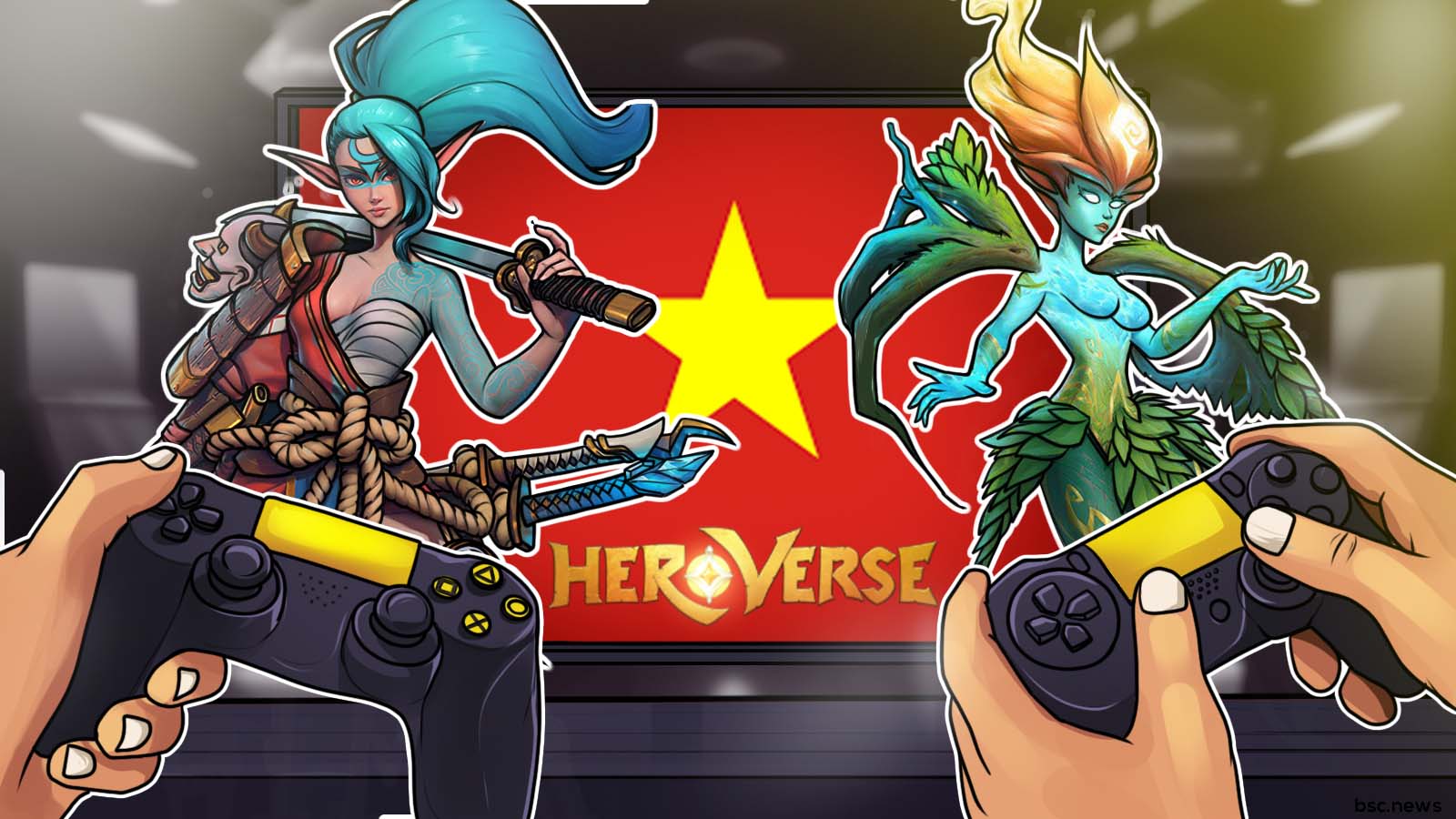 We spoke to the Heroverse CEO on the cusp of the project's release to learn more about its ambitions and hopes of following in Axie Infinity’s incredibly successful footsteps.

Heroverse, the New GameFi on the Block

The HeroVerse Non-Fungible Token (NFT) game is here, and it looks to replicate the success seen by GameFi projects in recent times. The last time an exciting team heralding from Vietnam pieced together an NFT gaming project, the cryptosphere sat up and listened.

HeroVerse CEO, Daniel Nguyen, made no bones about the fact that Axie Infinity played an inspirational role in his own project in an exclusive statement to BSC News.

“Aixie Infinity inspired me a lot. It’s not only because the development team is Vietnamese, the same as us, but also I found the game truly focuses on user experience and building a strong community sustainably. That's exactly what we want to do for HeroVerse,” Nguyen explained.

Whether HeroVerse is truly capable of replicating the soaring success enjoyed by Axie Infinity is another matter, but there are many that seem to think they can. Having previously raised $1.7 million from leading and influential NFT investment funds such as DAOMaker, AU21 Capital, and Raptor Capital, HeroVerse is not short on budding admirers.

What Distinguishes HeroVerse From Other GameFi?

There can be no qualms about the fact that a lot of GameFi projects put a disproportionate emphasis on ‘earning’, and this can often be to the detriment of the actual gameplay. Nguyen was quick to point to his own experiences of NFT gaming, and in particular honed in on how the actual gameplay often leaves a lot to be desired.

“When I started to try out the NFT game, I found the gameplay to be so bad. So I wanted to create an authentic game in the NFT world. After a lot of research, I found that this Match-3 Puzzle genre combined with RPG Strategy is very popular in the traditional game market. The game is easy to play and accessible, so I decided to put it in the NFT Game world,“ the CEO stated.

For HeroVerse, an apt focus on user experience will always herald financial benefit in the long term. The onus for developers must be on providing gameplay that will inspire users to spend both time and money. If it becomes blatantly apparent that the sole focus of a game is to yield profit, firstly for its own token, then the actual game and our perception of it begins to slowly corrode. Striking a balance between gaming and earning is of course important, but this balance is often lopsided in current GameFi projects according to the HeroVerse team.

Traditional games are almost always not profitable for users but enjoy a huge number of players and buyers, Nguyen rightfully asserts. This aforementioned balance is an absolutely essential part of making sure an NFT gaming project goes the distance and doesn’t simply enjoy a brief period of popularity before fading into obscurity.

“You can see that traditional games are not profitable for users but have a massive number of players, and these players will often stick with the game because the game brings them joy, excitement and many other mental benefits. So the balance of play and earning will bring a lot of advantages to both the game and the player,” Nguyen noted.

There does appear to be a sincere determination from the HeroVerse team to offer users an optimum experience when we consider the graphics of the game (pictured above) and compare them with other competing projects. Nguyen’s philosophy, while not being completely profit-oriented, may yet yield him more success than those projects that have put everything on earning.

“Play and Earn means focusing on both gameplay and earning. Players in addition to making profits from the game, can also receive the values that a real game brings. I want people to play our game and be entertained, relaxed and still have money instead of just trying to make money,” Nguyen concluded in his statement.

We’ll be keeping a close eye on how HeroVerse develops here at BSC News, and we’ll be providing you with details directly from the source!
‍

HeroVerse is the first Match-Three Puzzle and RPG Strategy NFT Game. The game claims it does not only provide a relaxing and entertaining experience of the Match-Three genre but also keeps the RPG’s signature elements of exploring and looting. NFT, the team explains, is a perfect piece to make this game truly unique.