Featured by Binance Launch Official NFT Collaboration with 'The Show' 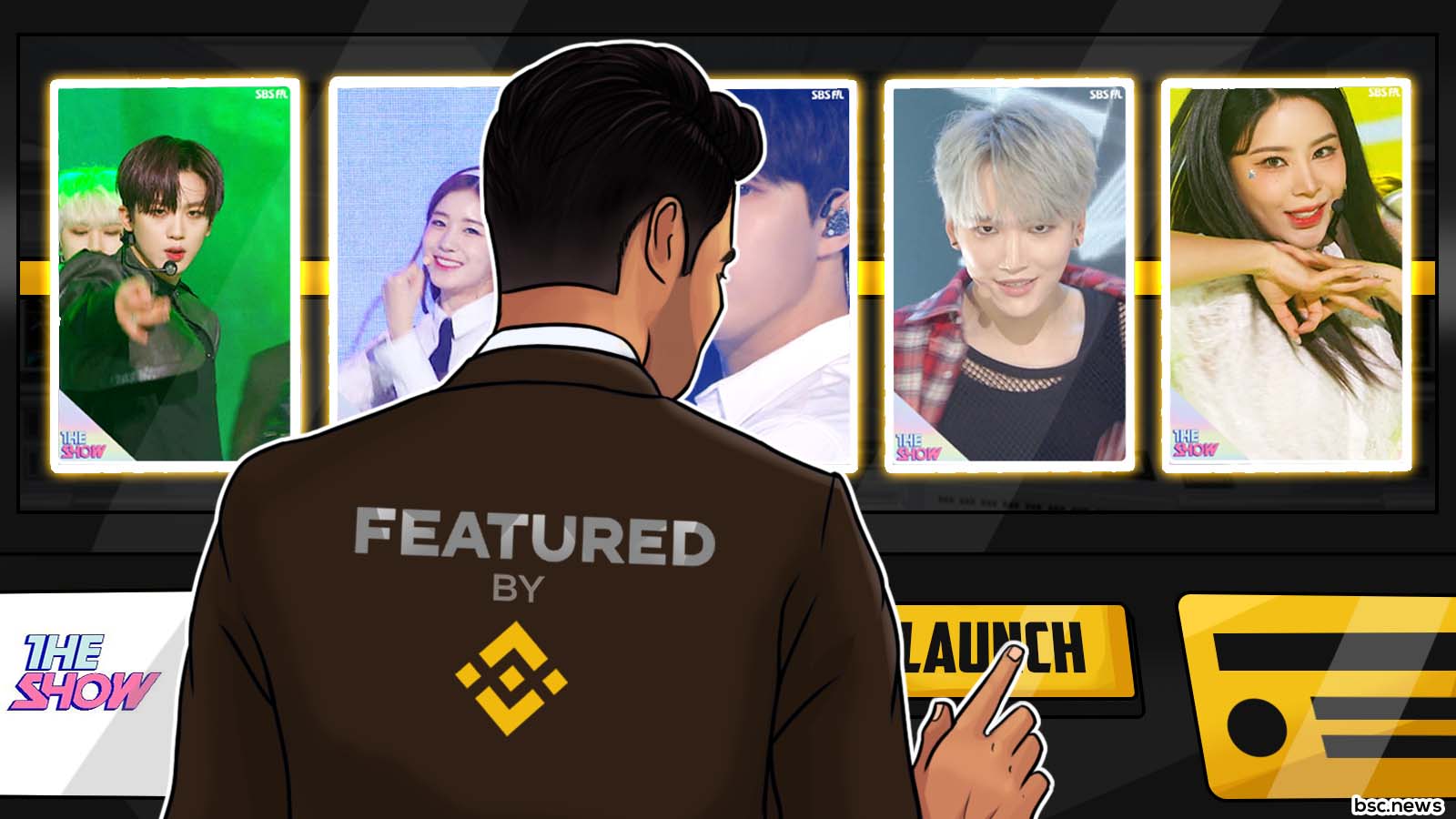 What will bringing together the world of K-Pop and NFTs have in store for crypto adoption worldwide?

The Show FanBox NFT Collection will be launched on Featured by Binance after an intriguing collaboration between the Binance Smart Chain-powered NFT platform and KStarLive, a Hallyu media startup with 9.3 million subscribers around the world for global K-Pop fans.

The Show is one of the longest-running Korean music shows that sees weekly performances by A-list K-pop stars and it is now combining with Featured by Binance. The NFTs will allow users to collect photocard-styled official clips of 6 different teams: EVERGLOW, WEi, Kim Jaehwan, woo!ah!, B.I.G, and Pink Fantasy.

“The memorable moments from the performance of five idol groups in ‘THE SHOW’ will be minted into NFTs,” the Binance blog confirmed on November 11th. “‘THE SHOW’ is a music TV series produced by SBSMedianet that has been broadcast to 76 countries since January 2021, bringing K-Pop idol teams and fans together.”

Through the NFT collection release a total of 25k NFTs will be dropped to users, with 24 holders having the chance to claim ‘Legendary’ level NFTs that will allow them lifetime tickets to attend ‘The Show’ on shoot twice a year for the rest of their lives. They will also enjoy free air travel and hotel accommodation when they do decide to attend.

Three hundred users will pick up ‘Epic,’ which will once more ensure lifetime tickets to be able to attend ‘The Show’ once a year. Additional perks have also been underlined as soon to follow.

The huge prizes on offer and the opportunity to win them will certainly entice users to dive into the collection release.

“We are excited to partner with SBSMediaNet on their first NFT project commemorating exclusive memories in THE SHOW FanBox NFT collection. This is also the first time we are introducing gaming mechanisms into our NFT offering that brings an entirely new and exciting form of fan engagement for Hallyu fans and their KPop idols,” Teck Chia, CEO of FEATURED, told Binance in their blog announcement.

The opportunity to bring together the world of NFTs and the hugely successful K-Pop scene will certainly open up new avenues for crypto adoption.

Nathan Yu, the Director of KStarLive, also told Binance, “We’re extremely thrilled and feel very proud to launch our initial campaign introducing K-Pop artists in a whole new revolutionary method that connects artists and global fans around the world. Our collaboration with FEATURED will strengthen K-Pop’s stance in the blockchain space and create a new value, which has never existed before. We’ll continue to make our best contribution to the globalization of K-Pop by incorporating various blockchain technologies.”‍

BSC News will be keeping close tabs on how the NFT collection drop develops and the success it generates!

‍Don’t forget to download the BSC News mobile application on iOS and Android to keep up with all the latest news for Binance Smart Chain and crypto! Be sure to join the DeFi Direct Discord to participate in all the community discussions and events! 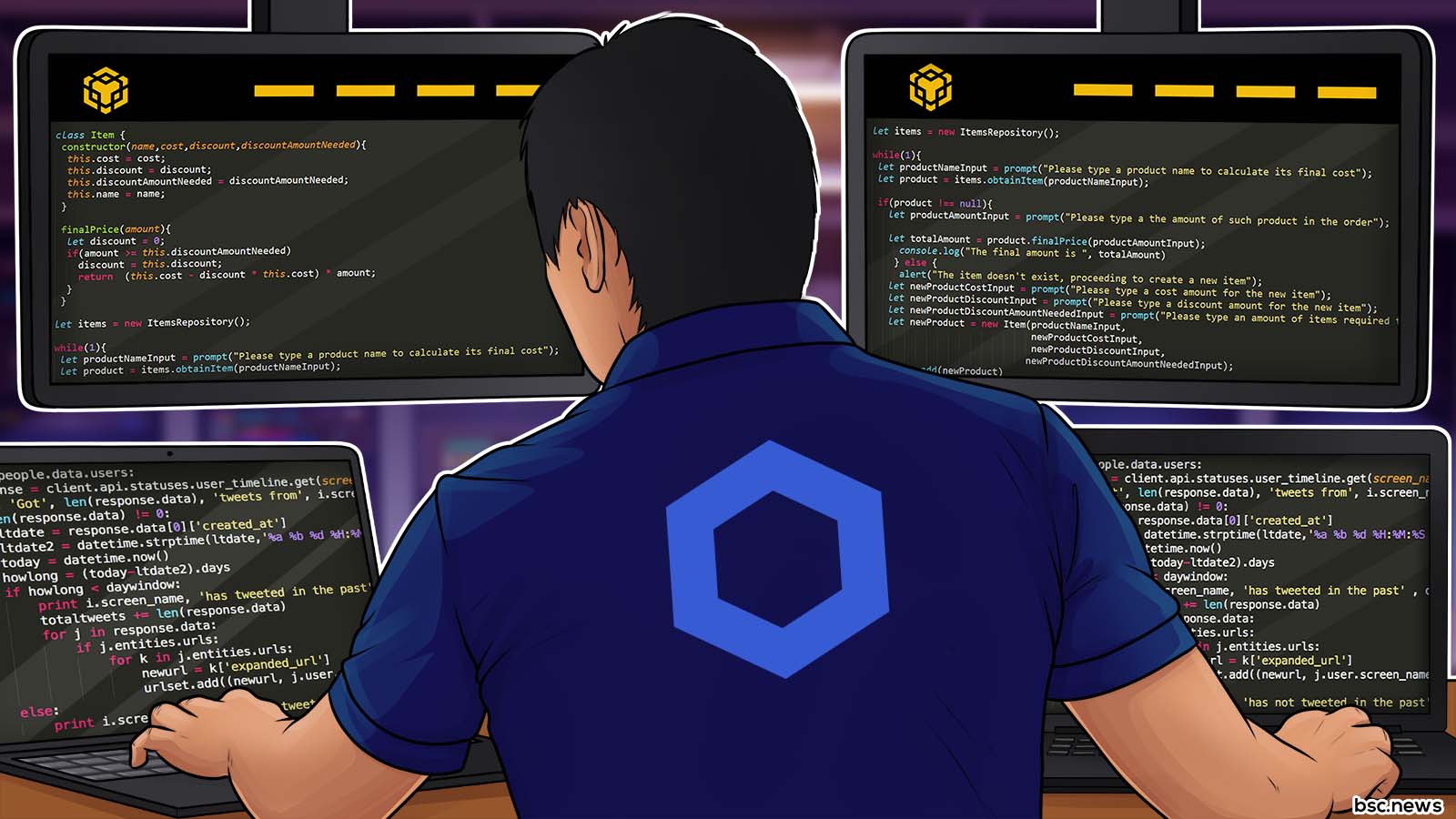 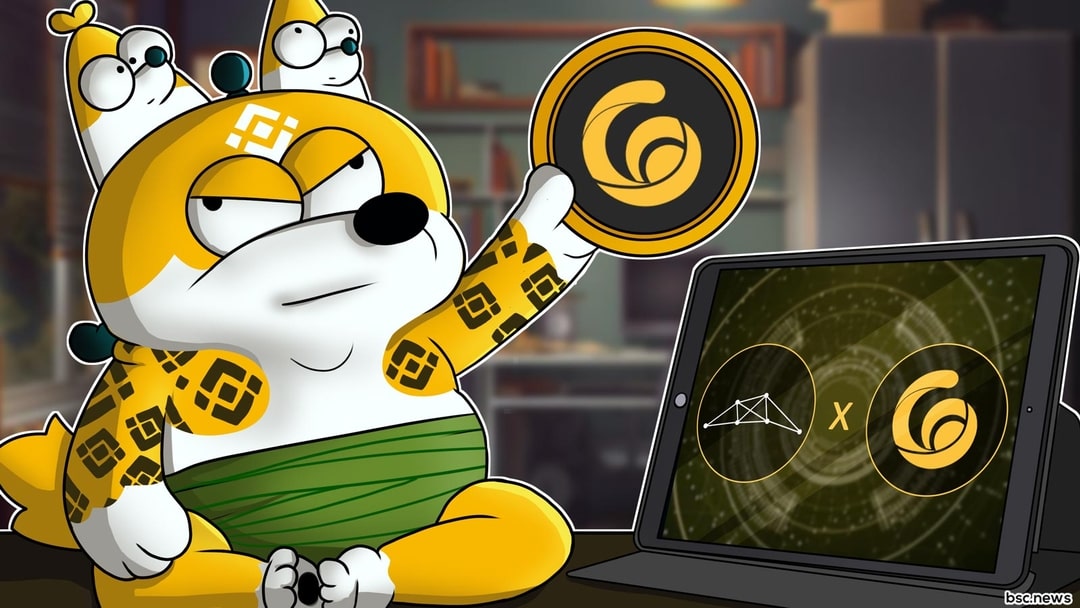