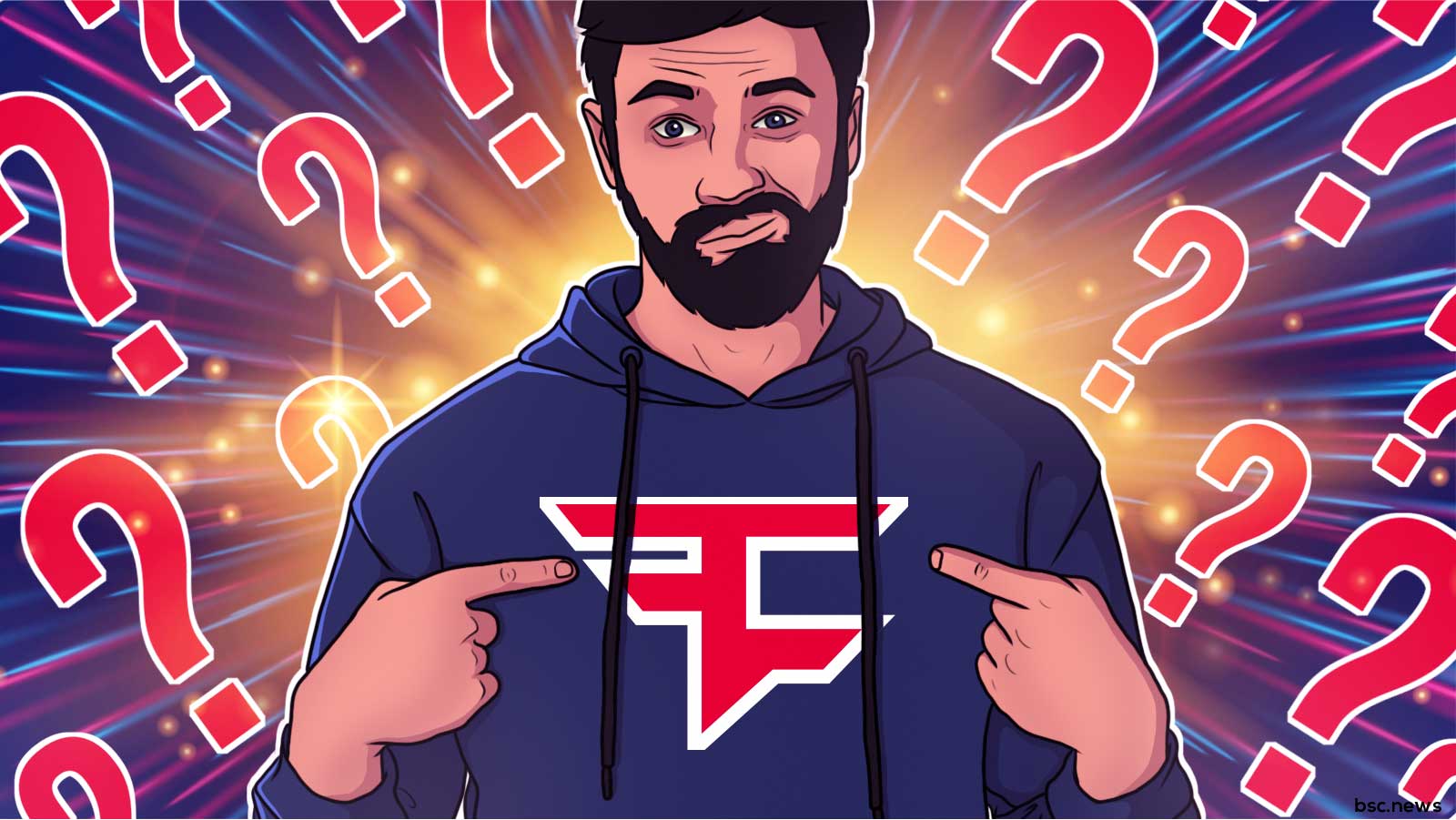 Influencers from Faze Clan, RiceGum and Sommer Ray are under fire for potentially scamming their young audience into buying the now failed crypto project “Save the Kids” token.

A Quick Introduction Into What Happened

Popular social media stars Faze Kay, Faze Jarvis, Faze Teeqo, Faze Nikan, RiceGum and Sommer Ray have been accused of misleading their community and young following, tricking them into engaging in a ponzi scheme. The Binance Smart Chain project Save the Kids ($KIDS) is a crypto charity project for children that is now under investigation. At the current time, there is legitimate evidence to support such claims of fraud.

**For anyone who was adversely affected or experienced a loss of funds as a result of the “Save the Kids” token, please visit the https://www.ic3.gov/ to file a report which will go to the FBI and FTC. At the current moment, it is now believed by many that this was an intentional scam, and filing will ensure anyone who was adversely affected receives justice and hopefully compensation for lost funds.

Did Faze Clan Scam Their Base?

The “Save the Kids” token ($KIDS) was a Binance Smart Chain charity token that looked well positioned to become the largest charity token on the Binance Smart Chain. The coin in one day had upward of 7.5k unique wallet holders and had raised $150,000 for charity according to Save the Kids Twitter post. The coin’s tokenomics would redistribute wealth to holders of the token as well as charities for kids.

The token garnered much attention from all over the digital space, as advertisements, including a youtube video promotional ad which included RiceGum, Faze Jarvis, Faze Nikan, and others, made its way across social media. Everything up until this point appeared to be within the realm of normal. Content creators shilling out a charitable organization was not out of the ordinary.

However, according to Business Insider, the influencers proceeded to hype the coin up, then immediately sold all their shares for a hefty profit, plummeting the value of the coin by 90% following their sale. The influencers then deleted their tweets supporting the Save the Kids token $KIDS.

The community following the events were not happy. In a series of tweets, many demanded that Save the Kids refund their money, as shown in the image above. They claimed that Save the Kids’ ambassadors (the influencers previously mentioned) rug pulled everyone at launch.

Save the Kids at the time denied such allegations, citing a lack of proof, but luckily for online detectives, the blockchain always keeps a record.

The issue in question is now trying to determine (using evidence) whether or not Faze Clan members and other influencers purposefully hyped up the coin thus driving up the price so they can sell for a large profit. The blockchain may keep a record, but the challenge becomes trying to provide legitimate evidence that shows the influencers pumped and dumped their $KIDS tokens.

One may be thinking ‘well it’s hopeless’, but online detectives Coffeezilla and SomeOrdinaryGamers had an idea. These two did a ton of heavily lifting and were able to uncover some evidence on Faze Clan.

The influencers mentioned would typically do crypto giveaways via their twitter, but to do so, they would need the address of the winner. To find out who’s address belonged to which influencer, Coffeezilla:

Coffeezilla was able to confirm that Faze Kay, Faze Jarvis, and Faze Nikan had all sold some or all their Save the Kids tokens at the time of launch. The other wallet addresses that dumped the coin on launch day remains a mystery. Turns out the project had an "anti whale mechanism", which was disabled at the time of the massive token dump.

At the time of writing, Faze Kay has been removed from Faze Clan and Faze Nikal, Faze Jarvis and Faze Teeqo have subsequently all been suspended.

Some of the members of Faze that were involved have come out expressing their grief over what happened. Yet the overwhelming majority of people are furious.

It’s abhorrent to think that popular influencers promoting a charity for kids would then scam their followers, which is mostly made up of young kids, out of huge amounts of money. The overwhelming feeling from the community is a mixture of disgust and anger towards the people that are responsible for what happened.

**A special shoutout to Coffeezilla, whose youtube video on the matter at hand was spectacularly done with great detail. 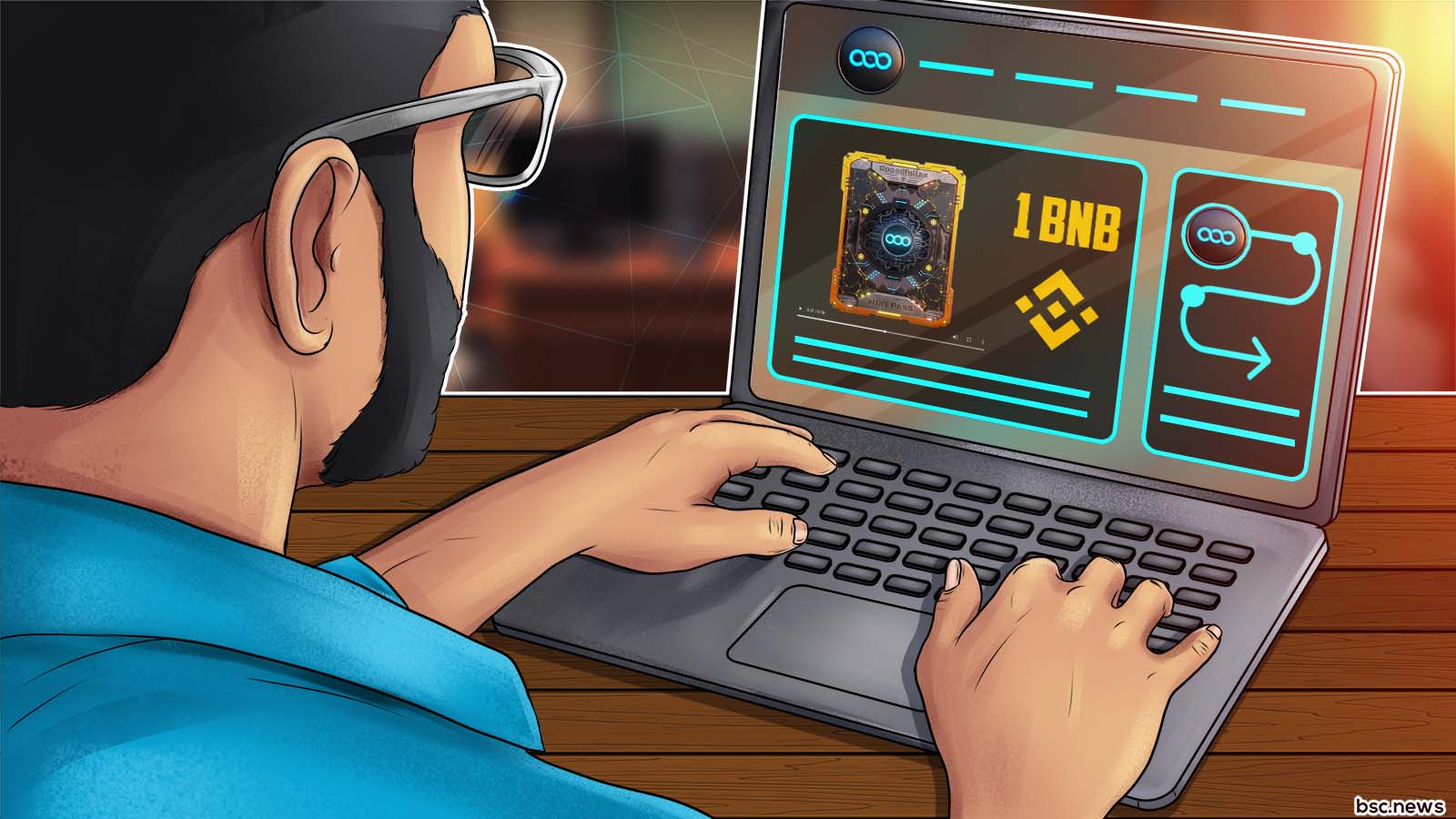