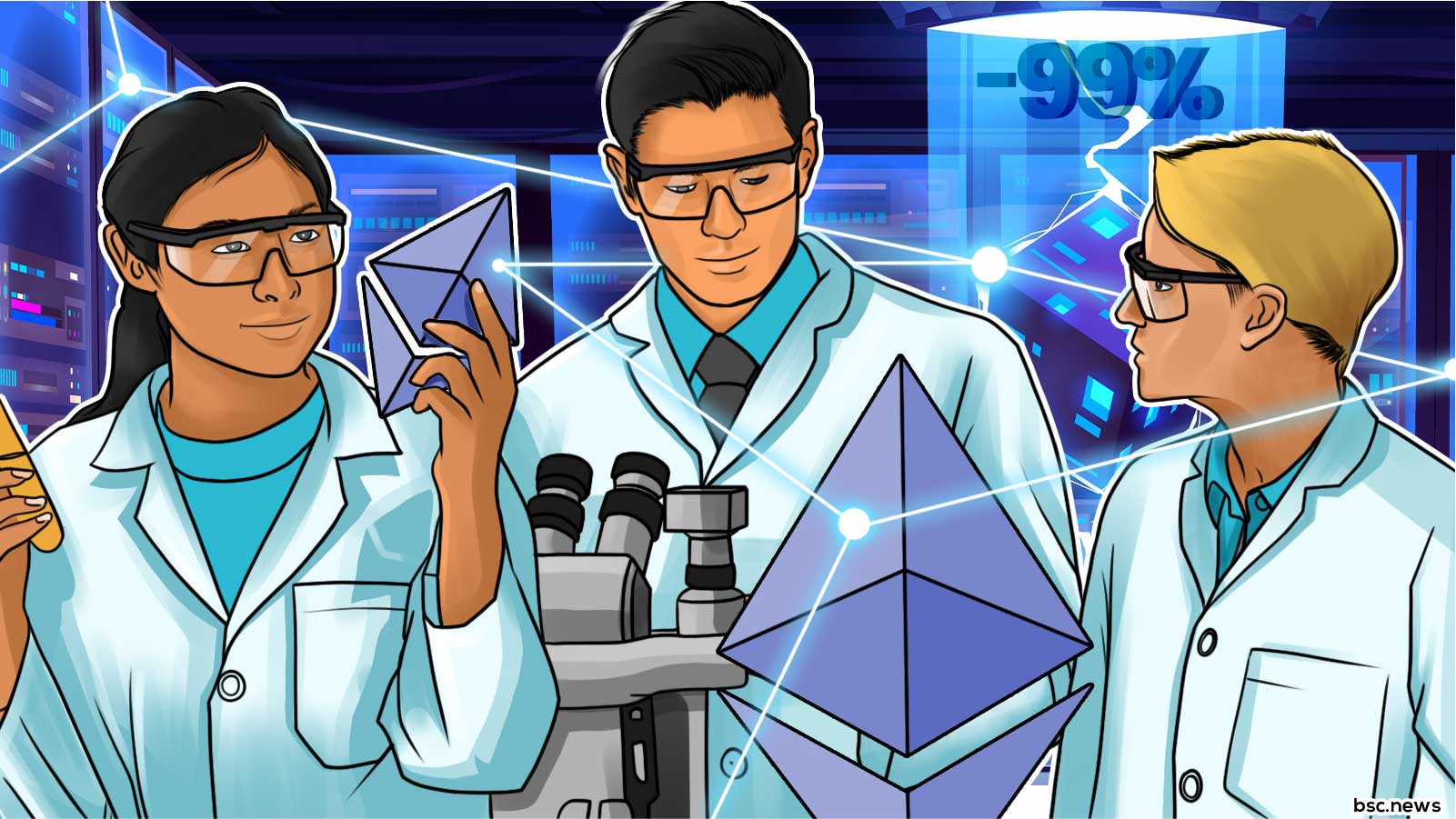 Proof of Stake will massively reduce energy usage on the Ethereum Network, estimated up to 99.95% lesser than the current model.

The long-awaited Proof of Stake (PoS) on the Ethereum network moves from an energy-intensive protocol to a much greener one. The energy consumption is estimated to be less than 1% of the existing model.

Under Proof of Work (PoW), price directly correlates to the hash rate. The network will consume more energy as the price of ETH appreciates. These dynamics change once Ethereum transitions to Proof of Stake.

In a blog post by Carl Beekhuizen, it is stated that Ethereum’s current PoW consensus consumes the same energy as a medium-sized country. But this is necessary because of the design of the protocol.

‘To prevent a chain from being successfully attacked, miners must be doing “work” at a rate greater than an attacker could. As an attacker is likely to have similar hardware, miners must keep large amounts of efficient hardware running to prevent an attacker from out-mining them and all this hardware uses a lot of power.’

Currently, both the Bitcoin network and the Ethereum Network use the PoW consensus algorithm. This consensus mechanism has been severely criticized for its high energy use. The chart below is the comparison of energy consumption in a PoW protocol to a PoS protocol.

A  constant flow of power must keep the protocol going to be secure. The lower energy consumption raises the question of whether the Ethereum network will be less safe.

There are several concerns relating to the upgrade. One of them is the issue of security. In a PoW network attack, the attacker has to do more ‘work’ by out-mining the existing miners.

A PoS framework requires the attacker to acquire a certain percentage of the staked crypto asset to halt the chain, and new blocks cannot be produced. It requires an even higher percentage to conduct a double-spent attack. The malicious attacker has to have double the amount of honest validators to finalize a block.

In Ethereum 2.0, the consensus protocol transitions to PoS. Under this framework, the security of the network is directly correlated to the number of assets staked. A price increase would render an attack more costly to the attacker but it is not impossible.

A rational assumption on the risk of attacks must consider whether a malicious attacker can accumulate enough assets to ‘out-stake’ the honest validators. The size of the Ethereum network makes it virtually impossible to acquire enough ETH without driving the price up, assuming that there are enough coins to be purchased. However, the fears remain.

The successful implementation of the London Hardfork has provided a much-needed boost to the second-largest crypto by market capitalization. With the change, Ethereum is now a deflationary asset.

The next milestone is to transition to Ethereum 2.0, which is the implementation of PoS. What has been dubbed the ‘Shanghai Hardfork’ is expected to take place in October 2021.

Both retail and institutional investors will be closely monitoring the progress of Ethereum. There was a rally before the London Hardfork and another rally after it was successfully implemented.

The same reaction can be expected for this upcoming upgrade, but like all major protocol overhauls, there are inherent risks that may adversely affect the entire network and asset price.