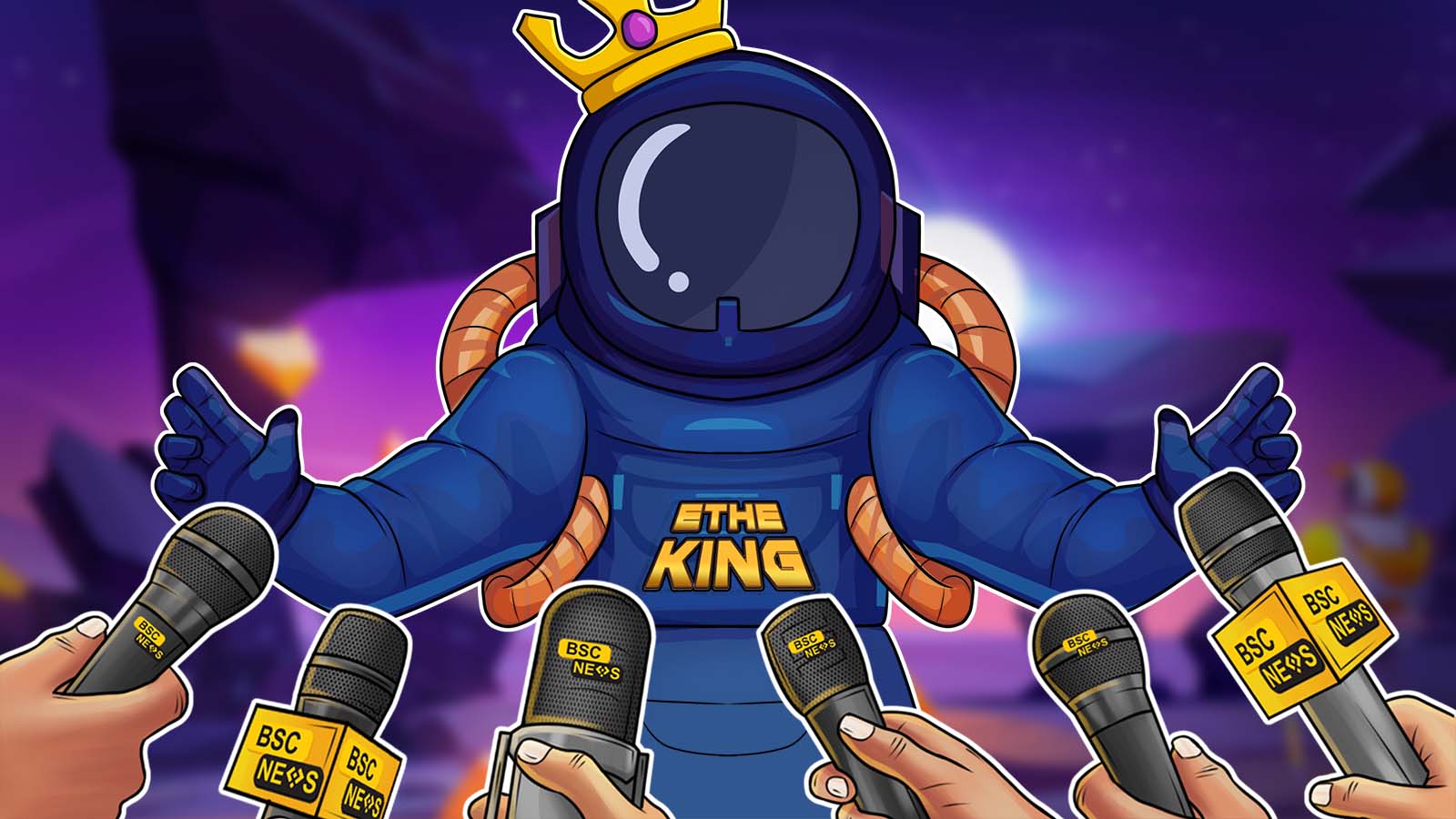 ETHEKing was developed by NetSky studio, a game studio founded in early 2016 that focuses on mobile games on Android, iOS platforms, and blockchain.

ETHEKing: Let’s Go to the Moon

Where players will be among the first to claim their own lands on the moon, a pioneer in the exploration, and to be able to mine ETHE directly from those moon lands also create the premise to establish a mighty and prosperous kingdom in the future (Phase 2) on the moon.

Each Lands is an NFT which increases ownership as well as tradability, and you can also hunt for other NFT items in the game.

ETHE is an extremely valuable resource. The rapid growth of kingdoms on the moon makes disputes over land and resources inevitable. And each Kingdom must stand up for their own shake in an unprecedented war.

During the development of mankind, there is a clear truth that where there are resources, there will be war. More and more people are leaving the Earth to reach for the star, new kingdoms keep being established, and conflict emerges everywhere on the moon. Whoever can be empowered and reinforced, the strongest army will become the Mightiest King of the Moon.

Future Kings: A New dawn on the moon

Future Kings was officially launched on Jan 26th, 2022. In this phase, the player's mission is to own as much moon land as possible, mining ETHE directly from those lands for immediate profit. At the same time, they are creating the premise to build a prosperous Kingdom in phase 2. Own at least 10 lands, and players will be able to create a Kingdom. Gameplay would be kept to a bare minimum during this phase, as NetSky intends to introduce a novel gaming feature called Social Platform Battle for the first time in the gaming industry.

Many new elements have been added to this stage, and users will have more things to do, such as building a strong clan, attack, and defence.

How to collect Moon lands on the moon?

There are 3 ways to collect Moon lands:

Each Moon Land has its own workers, and they will mine a daily amount of ETHE, constantly until the Moon resources are exhausted.

Keeping the amount of ETHE in each land is limited to avoid price slippage and assure the long-term benefits of investors as well as players stable, also creating an ecosystem with organic growth.

Social Platform Battle: Every war-related action (Attacking, defending, declaring war, and more) will be performed on and only on social platforms(Twitter, Facebook, Telegram, Instagram, etc.).

Players can create an "Action-link," and everyone else will be able to join the action through that link, for instance, Create an "Attack-Link," and everyone who has that link can join your attack immediately. The "Action-link" can not be publicly displayed on Future Kings' website or Clan Page. You need to Share the "Action-link" on every social platform in order to successfully perform that action. Building a mighty kingdom or being left behind on this journey is entirely up to your community's strength. Whether you choose to create your own or join a pre-existing one, do it wisely.

This is an exclusive feature that was invented by NetSky and displayed exclusively in Future Kings.

The second phase's game: Clash of Kings(CoK), is scheduled to be released in the Alpha test version in March.

Clash of Kings is a Strategy mobile game experience to NFT collectibles on the blockchain by Moon Point (MOP). Players can build, upgrade, and expand their own land, defend their territory, and attack neighbouring lands to capture their resources.

The Clash of Kings game is in the Free-To-Earn genre, where players manage a group of soldiers to receive MOP by attacking and defending. Each soldier has different stats. If your land is prosperous enough, you can train soldiers with good stats to increase performance and combat ability.

NetSky is an indie game company with young core personnel who are hungry, eager to learn, and full of enthusiasm. Although ETHEKing is only in the very first steps, Netsky has shown a wholehearted commitment to this beloved brainchild, most clearly shown by locking the team's token for more than 2 years, actively developing CoK and simultaneously giving the latest updates for Future Kings daily. We believe in the talent of the team, along with the right orientation from well-known, experienced advisors in the gamefi world, as well as always ready to listen to feedback from the community. Netsky will make ETHEKing a real magical journey to the moon 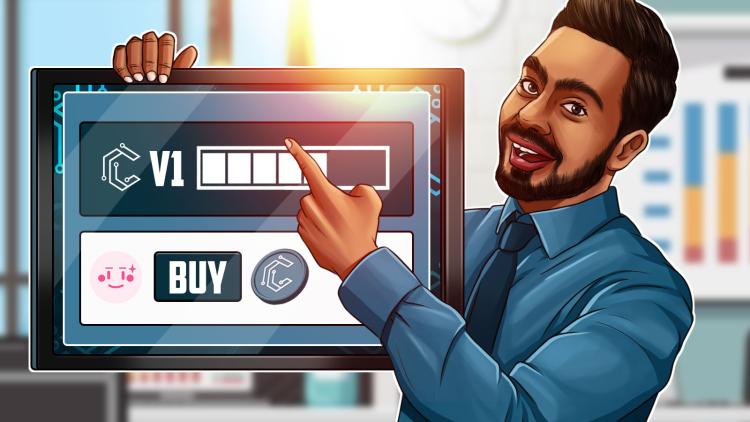