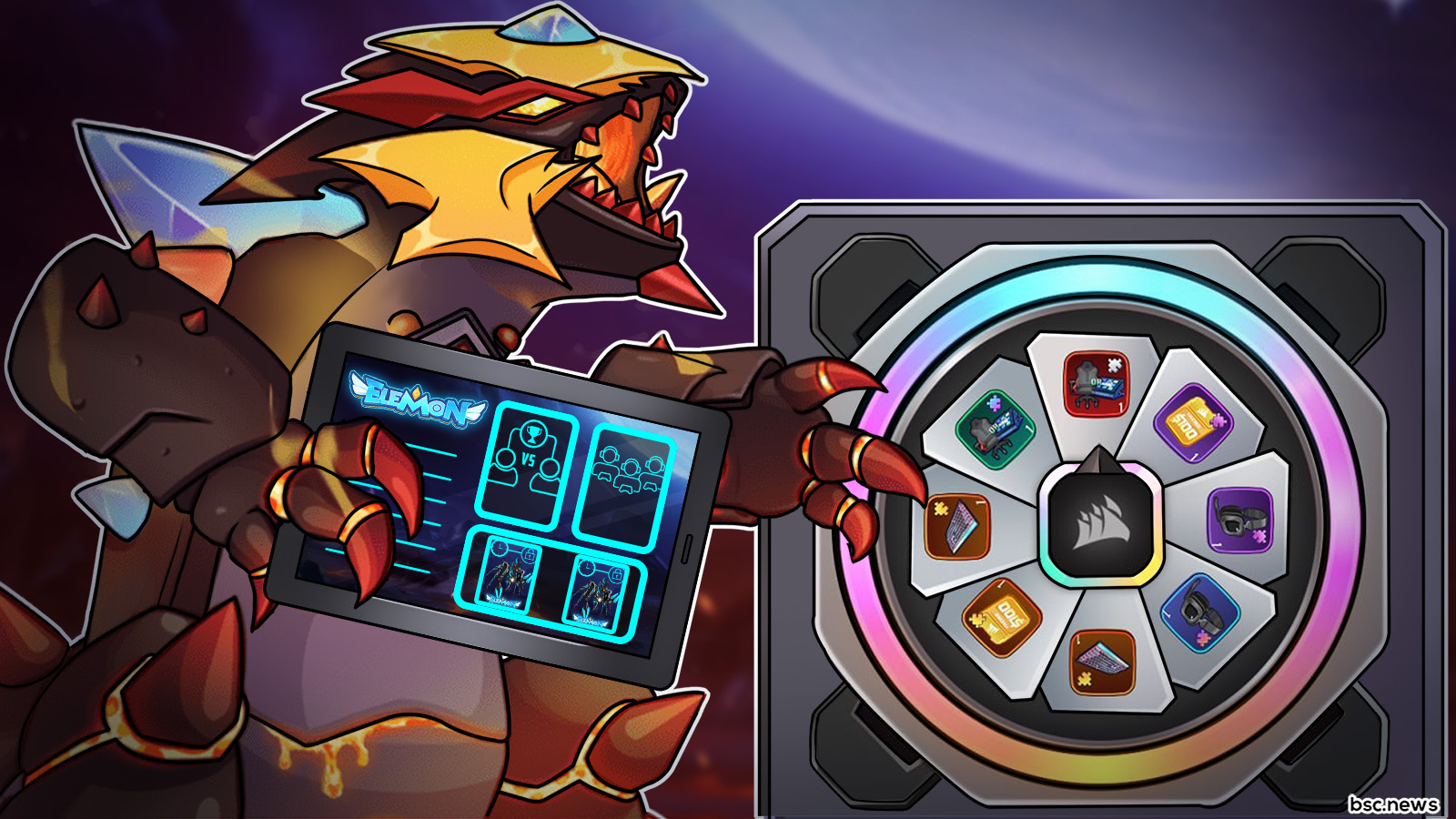 Four updates are expected to go live after the BNB Chain GameFi protocol concludes its maintenance.

Elemon, a PlayandEarn blockchain gaming project, recently announced that it will release new updates based on community feedback.

The Elemon team broadcasted  the update to its community prior to the start of the game’s maintenance on April 8. The focus of the updates were on the Combine Feature, PVP rewards, Guild Quest, and NFT Elemon lock in duration.

“OFFICIAL [ANNOUNCEMNT] ABOUT IMPORTANT UPDATES OF ELEMON GAME,” Elemon said in a tweet. “After receiving feedbacks from the community, #Elemon decided to perform a series of vital updates for the official game version [on] 08/04/2022”

DragonAska, Panther, and Hikari are three new Elemons added to the Combine Feature, whose prices will adjust to $5 during the first week of the update before increasing to $10 in the next seven days after. An increased $ELCOIN reward awaits PVP winners, while a guild donation bonus was also added as a result of the update. Guild quests are now present in the Elemon game and guilds can now be renamed if need be. Guild names now also appear on PVP matches, chats, and rankings. Lastly, the NFT lock when transferring Elemons from wallet to wallet was adjusted to just three days.

After launching its Corsair Land feature, a collaborative effort between Elemon and Corsair Gaming, the team recently opened Corsair Wheel, a rewards program where members of the Elemon community can get to win real life Corsair products.

“After a long period of meticulous preparation, Elemon is glad to announce that Corsair Wheel – a one-of-a-kind program alongside the extraordinary collaboration with Corsair is ready to kick-off,” the Elemon team said in a substack post.

Corsair Wheel will be available up until 16:59:59 UTC on April 21. Users will be able to collect Corsair tickets to spin the Corsair Wheel by participating in the Corsair Land PvE feature. In order to win, users must collect enough puzzle pieces as a result of spinning the wheel. Vouchers, keyboards, headsets, and a special prize await those who collect enough puzzle pieces.

Users who live in Vietnam, Thailand, or Indonesia, and claim their rewards can expect a voucher in their emails within two weeks after the end of the event. Global members of the community need to take an additional step of filling in shipping details. Visit Elemon’s substack post for more details about the Corsair Wheel Rewards system.