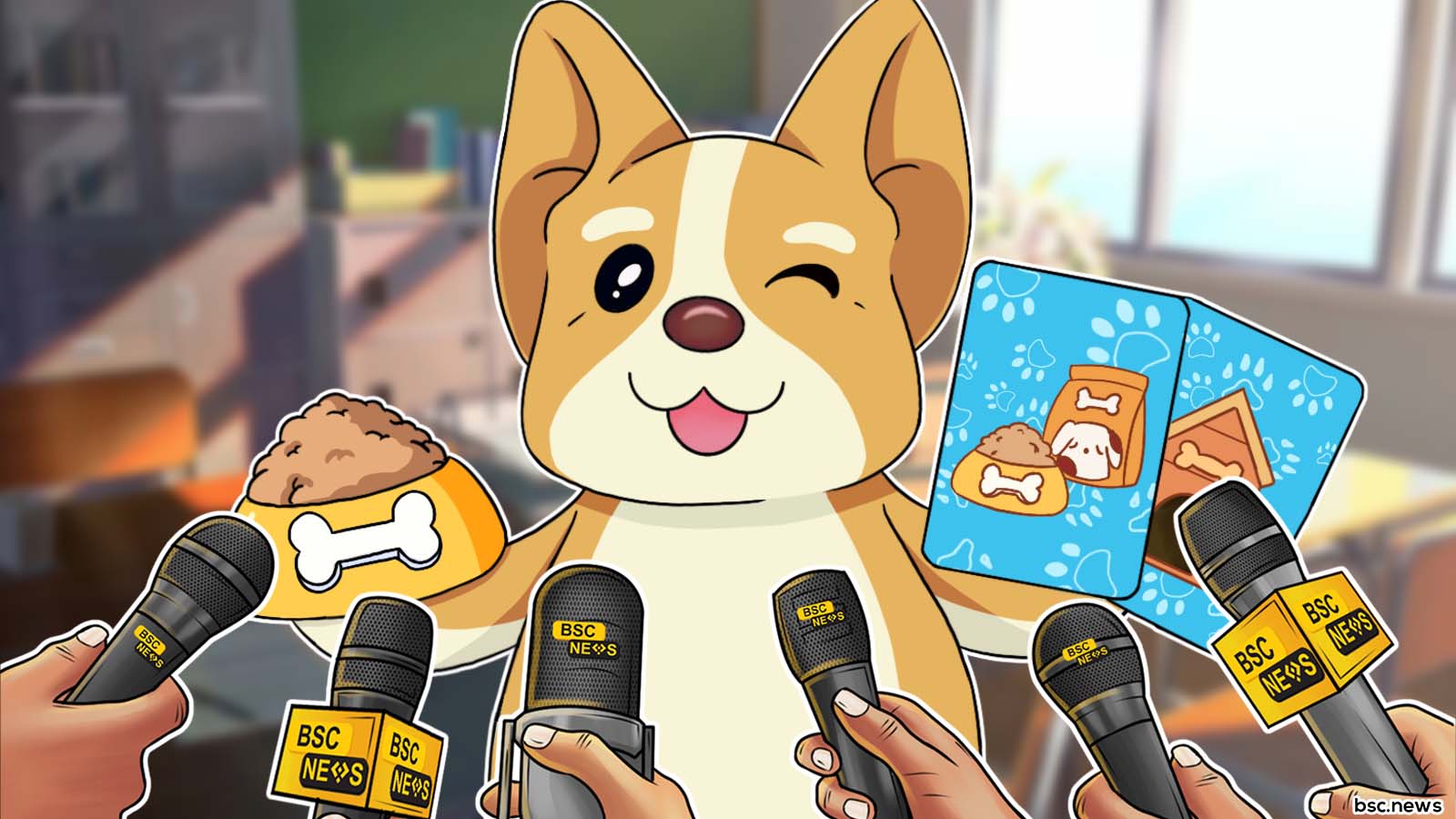 After a token relaunch, the team is ready to continue their project plans.

Dogefood is inspired by the concept of the Doge family, aiming to provide the needs for every crypto Doge by creating a practical ecosystem. This is also a charity dog protection project. The team states they are committed to build a bridge from crypto’s Doge to real-life dog charity.

Dogefood plans to build their own ecosystem, including a swap, Non-Fungible Tokens (NFTs), exchange, launchpad, GameFi, decentralized marketplace, and staking.

The founder of Dogefood is from Hong Kong, China. The founder aims to change the current crypto situation of the Chinese market on Binance Smart Chain (BSC) by creating a token that is built up with honesty and responsibility.

An AMA and project progress report will be updated every day for Dogefood holders in order to create a stronger community. Dogefood is a long-term project, building up its foundation by a loyal community and ecosystem development.

Changing the Concept of Chinese Projects

One of the main motivators for the Dogefood team is to change the current environment in the Chinese crypto market. The team states they created Dogefood to welcome investors to have a safe place to invest through responsibility to holders. They hope to build an international community with very strong consensus through the long-term development of Dogefood. The team believes that crypto projects should have no regional bias, which is why they launched Dogefood.

DogeFood has recently relaunched their contract by mapping all of the original holders to a new contract address. The team claims to have fully eliminated any bot addresses that purchased the token at a very low market value price.

In order to protect the interests of investors and ensure the healthy and sustainable development of Dogefood, the team held a discussion with an exchange advisor during the process of listing on the exchange.

Notice of relaunch was made to the holders, Dogefood partners, and BSC News. The process was stable and there are no mistakes that have been found as of now. After the elimination of bots holding the token, the team believes that Dogefood can begin to perform to its potential.

DogeFood Token has audited their smart contract via one of the leading audit firms, AuditRateTech.

KYC has also been verified by the audit, and a complete audit was completed by the project.

DogeFood Token has its own Swap Exchange Platform, where users can buy and sell DogeFood tokens. More information can be found on the Dogefood exchange website.

DogeFood Token has partnered with "GuitarSwap" for farming and pooling of DogeFood tokens. GuitarSwap is a leading exchange that has already partnered with massive industry players such as CoinMarketCap, CoinGecko, BabySwap, AmpleSwap, Farmageddon, ChimpySwap, CordiDoge, Game1 Network, Virvia, and more. NFT staking is also available on the platform which will allow the holders of DOGEFOOD NFTs to stake for profit.

The Dogefood Team is working to bring these projects to its community and for the welfare of the dogs. Some percentage of the handling fees from the NFTs will be donated to Non-Profit Organizations for the dogs. Also, the team is working on the Metaverse Doge game, where Dogefood tokens will be used to purchase food, house, clothing, and more for the Doge in the game.

Dogefood’s first series of NFTs will be released for the top holders. A blind box offering  and marketplace will also be released.

Each NFT is unique in the crypto world. DogeFood NFTs will be stakeable on swap platforms.

A decentralized marketplace for Dogefood NFTs will be developed. Holders can hold, trade, sell, or use in the marketplace. For GameFi, NFTs can be used as the creation of game characters or houses for Doge.

DogeFood Token has been successfully listed on leading cryptocurrency exchanges and platforms such as CoinMarketCap, CoinGecko, CoinSniper, Crypto.com and PancakeSwap. The team has worked with BSC News on sponsored pinned Tweets as well.

DogeFood Team has massive upcoming plans for its community which are mentioned in their roadmap and whitepaper, with some of their plans listed below:

For more information about Dogefood, visit the following links: