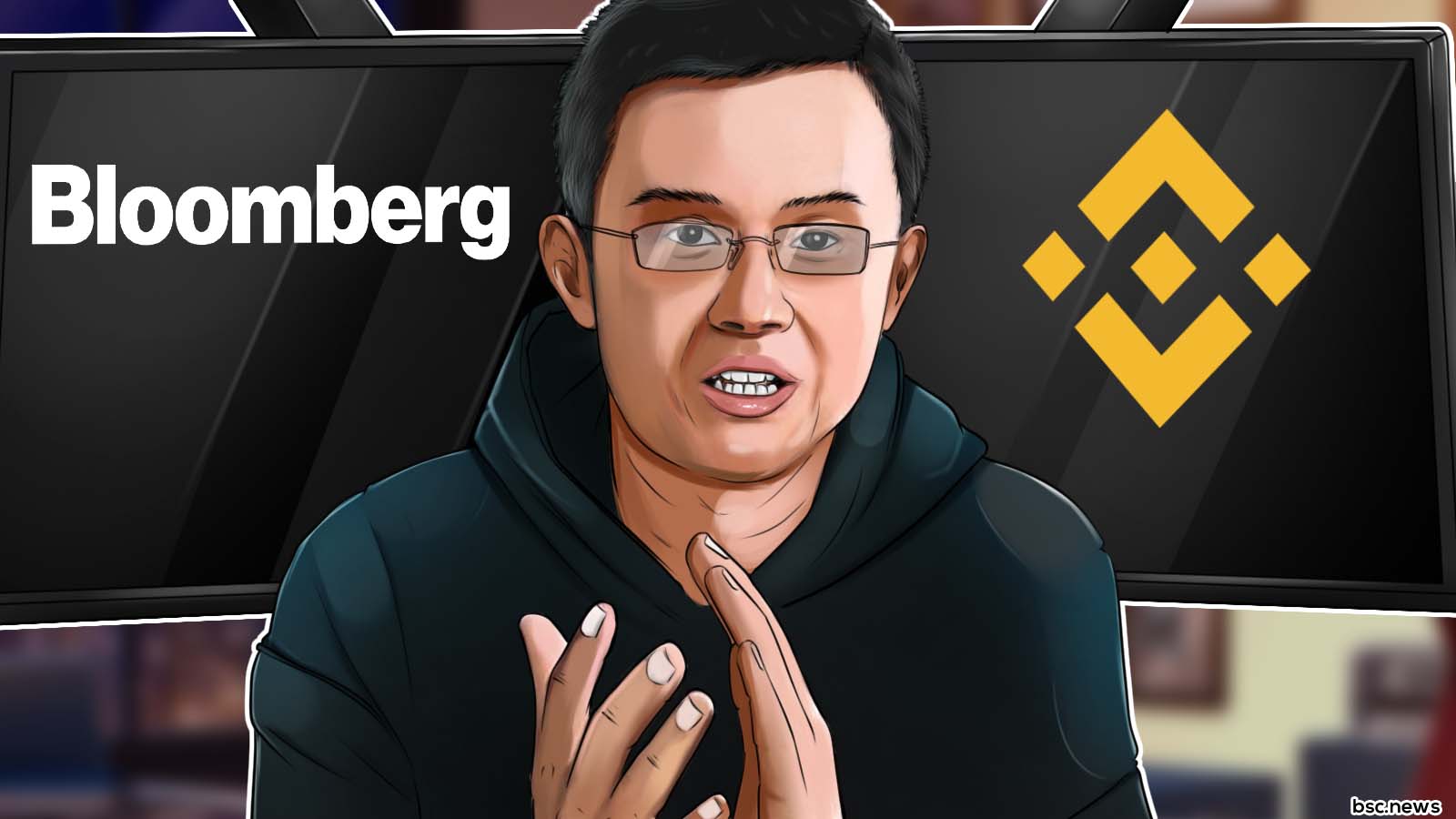 In an interview with Bloomberg TV, CZ explains why Binance is no different than the traditional banks in following the sanctions and that the Ukraine-Russia conflict is not crypto-specific.

CEO of Binance Speaks to Bloomberg

Binance CEO Changpeng Zhao, who goes by CZ, appeared on Bloomberg TV where he was questioned over Binance’s role in following global sanctions on Russian users to its platform.

The CEO address several themes including Binance’s role to help the humanitarian crisis developing in Ukraine, the reach and scope of Binance regarding KYC, and ultimately how it all relates to the sanctions against Russia.

CZ notes in his response that the humanitarian crisis ongoing in Ukraine has put many Binance users in harm’s way. He further says that the platform has worked towards contributing aid through various international charities such as the UN and the Red Cross.

“We are doing everything we can to provide support to Ukranians,” the CEO stated.

CZ did make it a point to highlight that from an ethical perspective:

“Many Russians don’t support the war” and that “we should separate the politicians from the normal people.”‍

The approximately seven-minute clip loaded onto Bloomberg TV’s focused mainly on sanctions and Binance’s role in following them.

“Binance follows sanctions rules very strictly,” CZ told reporter Haslinda Amin. “Whoever is on the sanctions list won’t be able to use our platforms.”

CZ went on to explain that the platform works closely with international regulators to apply sanctions but made it clear that Binance does not have unilateral power to decide which user accounts are frozen.

When pressed on the morality of not going further, CZ responded to the Bloomberg reporter:

“It’s not our decision to make to freeze user accounts. For example, Facebook has not banned Russian users, Google has not blocked off Russia, the United States has not done that.”‍

Binance CCO Patrick Hillmann spoke to CoinDesk TV on March 1 to discuss Binance's donation of $10 million to help the humanitarian crisis in Ukraine. You can find it here.

On Regulation and KYC:

At one point one of the interviewers commented that Russian users can trade on Binance anonymously, and CZ emphasized:

“Binance.com is a full KYC platform. There are many smaller exchanges that don’t have a full KYC, but Binance has that.”

When asked if Binance doesn’t go a step further, will they risk further regulations on the platform to which CZ explained that he does not see the Russia-Ukraine issue as a Crypto-specific issue, noting:

“The sanctions apply to crypto and banks at the same time. We are following the same rules.”

Ultimately, Binance has taken a tough neutral stance in the situation developing. Mainstream media and pundits seem to want CZ to admit politics while Binance’s concerns appear more with helping individual people and in keeping with the rules and standards of similar companies.