What are Smart Contracts 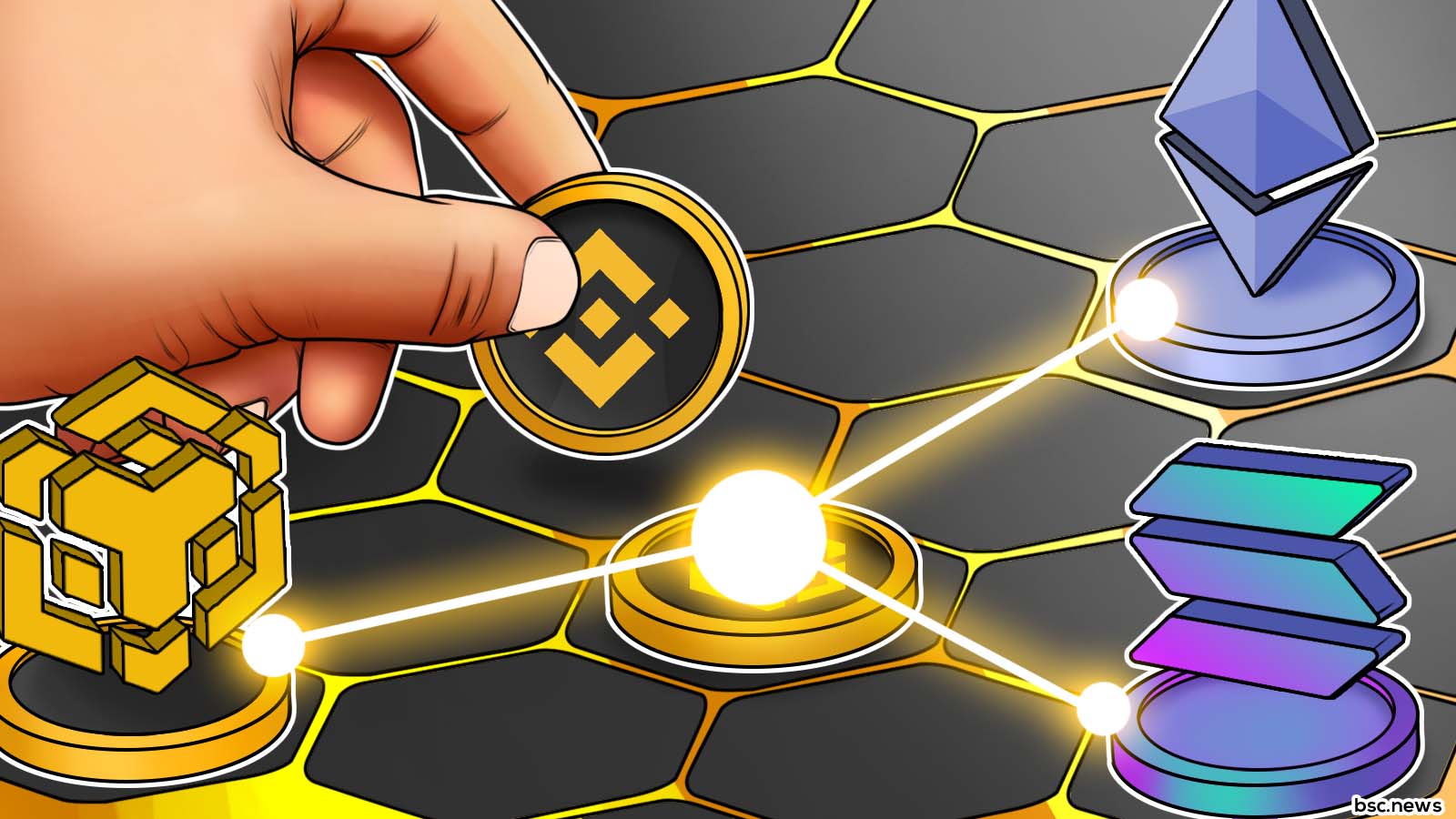 Following closely in the success and widespread adoption of blockchain technology and cryptocurrency are Smart Contracts’. These are many lines of code that serve specific purposes, which the Ethereum Blockchain widely adopted. Ethereum, Co-founded by Vitalik Buterin, follows closely on Nick Szabo’s heels, the first person to introduce the idea of smart contracts in an academy paper in 1994; since then, the technology has witnessed increased growth.

In the 1990s, the term “Smart Contract” became first used and widely propagated by Nick Szabo, a digital scientist, legal scholar, and cryptographer. He was known for his research in digital contracts and digital currencies. He described a Smart Contract as a tool that formalizes and secures a computer network by combining a protocol with the user’s interface.

Since his work in Bit Gold, which many believed is a precursor to modern-day Bitcoin, the Smart Contract concept has grown in popularity, receiving adoption for further use cases. The bulk of what we come to do today on the blockchain results from Smart Contracts. For example, Decentralized exchanges (DEX), Wallets, Dapps, and binding enterprise contracts are all made possible by Smart Contract implementation.

What Are Smart Contracts?

Smart contracts are bits of computer codes that perform a specific set of instructions, written as a piece of code designed to carry out particular instructions. Smart Contracts have functions that are well suited for individuals and organizations on an enterprise-level, servicing both Businesses to Consumer (B2C) or Business to Business (B2B) customers. This allows for a large reduction of the bureaucracies encountered in an organization: scaling efficiencies, automating throughput, output, and input.

This code creates self-executing contracts between buyers and sellers in an enterprise system. The code therein, as well as the contract, lives on the distributed network of the blockchain. The code controls specific actions while the transactions can be tracked, but they are irreversible (or reversible depending on the code’s configuration). These lines of codes are deployed on the framework of specific machines like the EVM, which houses Smart Contract codes and has rules for guiding executions.

As mentioned, the Smart Contract was made famous by the Ethereum blockchain using the Ethereum Virtual Machine, a state of Turing complete machine that exists solely to keep the continuous, uninterrupted and immutable operation of this unique state machine. It is the environment in which all Ethereum accounts and Smart Contracts live. At every given time, Ethereum has only but one canonical state, and EVM determines and defines the rule of the activities carried out in a valid form from block to block.

Ethereum uses the Turing complete ability, making it a distinct blockchain compared to Bitcoin, which uses a Turing Incomplete machine, providing an infinite number of possibilities to solve computational problems no matter how complex. The Turing ability of EVM made it possible to create multiple addresses and Smart Contracts deployed on the Ethereum blockchain.

Binance Smart Chain (BSC) network is the rising star in the Smart Contract business. It recently surpassed Ethereum with a whopping 30% larger transaction volume. It’s no surprising outcome following the insane fees incurred when users interact with the Ethereum network. The resultant of such ridiculous prices have pushed many projects to start deploying smart contracts on the Binance Smart Chain or bridging their project or tokens to other blockchains. With speed and low fees on the Binance network, users and project developers are sticking with Smart Contracts due to their prevailing attributes.

Typically, most smart contracts in operation today are deployed on the Ethereum blockchain using the Ethereum Virtual Machine, which standardizes Smart Contracts’ creation under the ERC-20 standard. As for the BSC the same followers except the BEP-20 token standard is enforced. These standards possess specific characteristics;

All of these attributes contribute to various aspects of the industry. One such part of the industry that has been a big beneficiary of Smart Contract growth is the blockchain’s Decentralized Finance branch.

The Significance of Smart Contract

As programmable code, a smart Contract can be deployed and used in various ways, offering many kinds of services and solutions. With these autonomous abilities, the possibilities are limitless. The technology is applicable in areas such as;

Generally, anything that makes life easier through automating human effort and reducing possible human error is valuable. Smart Contract utility is applicable in many ways other than finances, including gaming, tokenized assets, governance, DEX creation, and mobile dapps, increasing its appeal and growth in the blockchain community. But, they do come with their fair share of weaknesses.

Despite its autonomous attributes, trustless, decentralized, and immutable properties, smart contracts are written by humans, presenting some level of vulnerabilities prone to attack and exploits. Although innovations are always ongoing to improve security, there are no 100% attack-free smart contracts, as rug pull cases are still rising. The best action against exploits has been frequent upgrades and monitoring of activities from the development team. Even though the current Ethereum standard allows for a rollback of stolen funds and deletion of Smart Contracts, there has been growing concern around blockchain’s centralization due to this feature. Many argued that this feature could be used the wrong way despite its noble intentions.

Being a smart contract doesn’t mean there is any sort of legal binding in transactions. The legality of smart contracts is still in murky waters with various country’s legal standings.  A legal contract is binding when an intermediary party that must witness such exchange is present, and the contracting parties are above 18 years old, the legal age recognized by most countries of the world. So far, these two core aspects of what a legal contract should entail are missing in the current framework of Smart Contracts, leaving it open for legal issues with financial regulations. 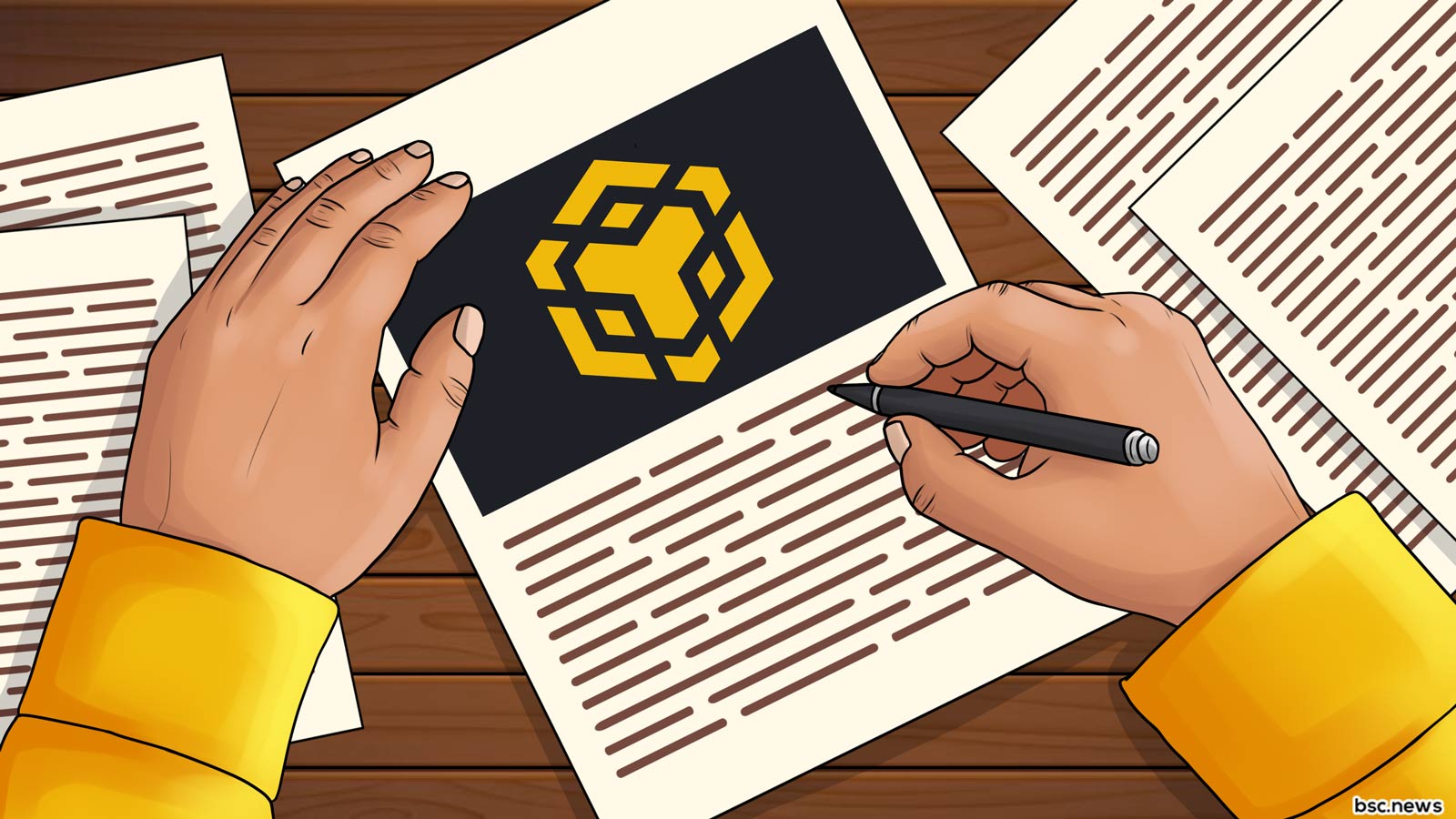 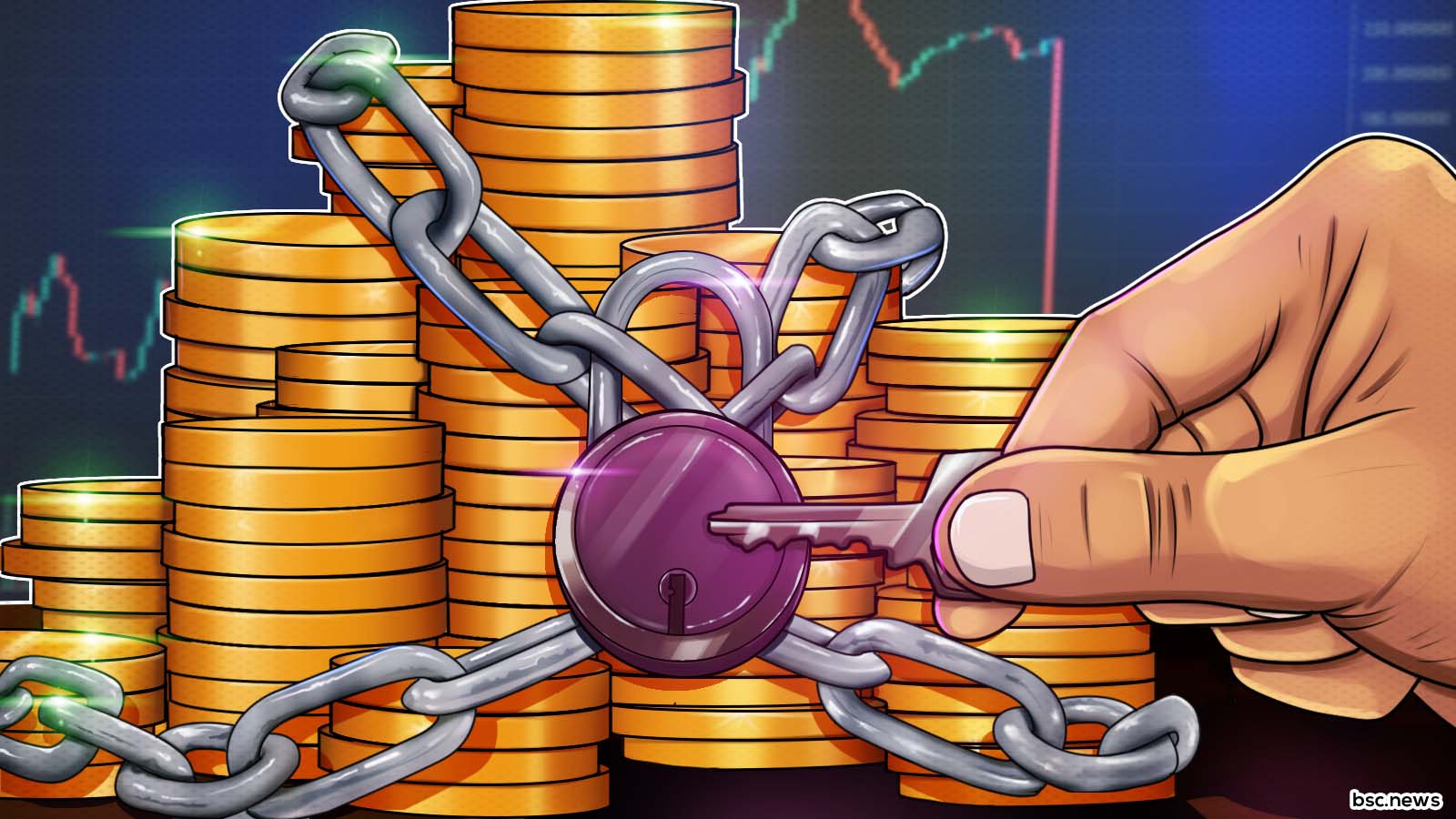 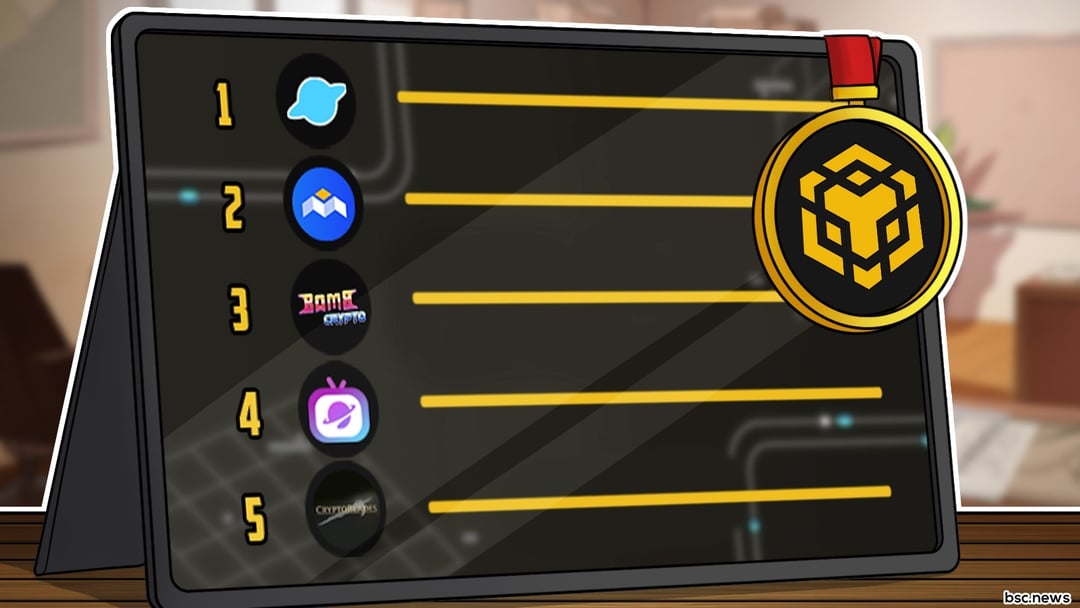 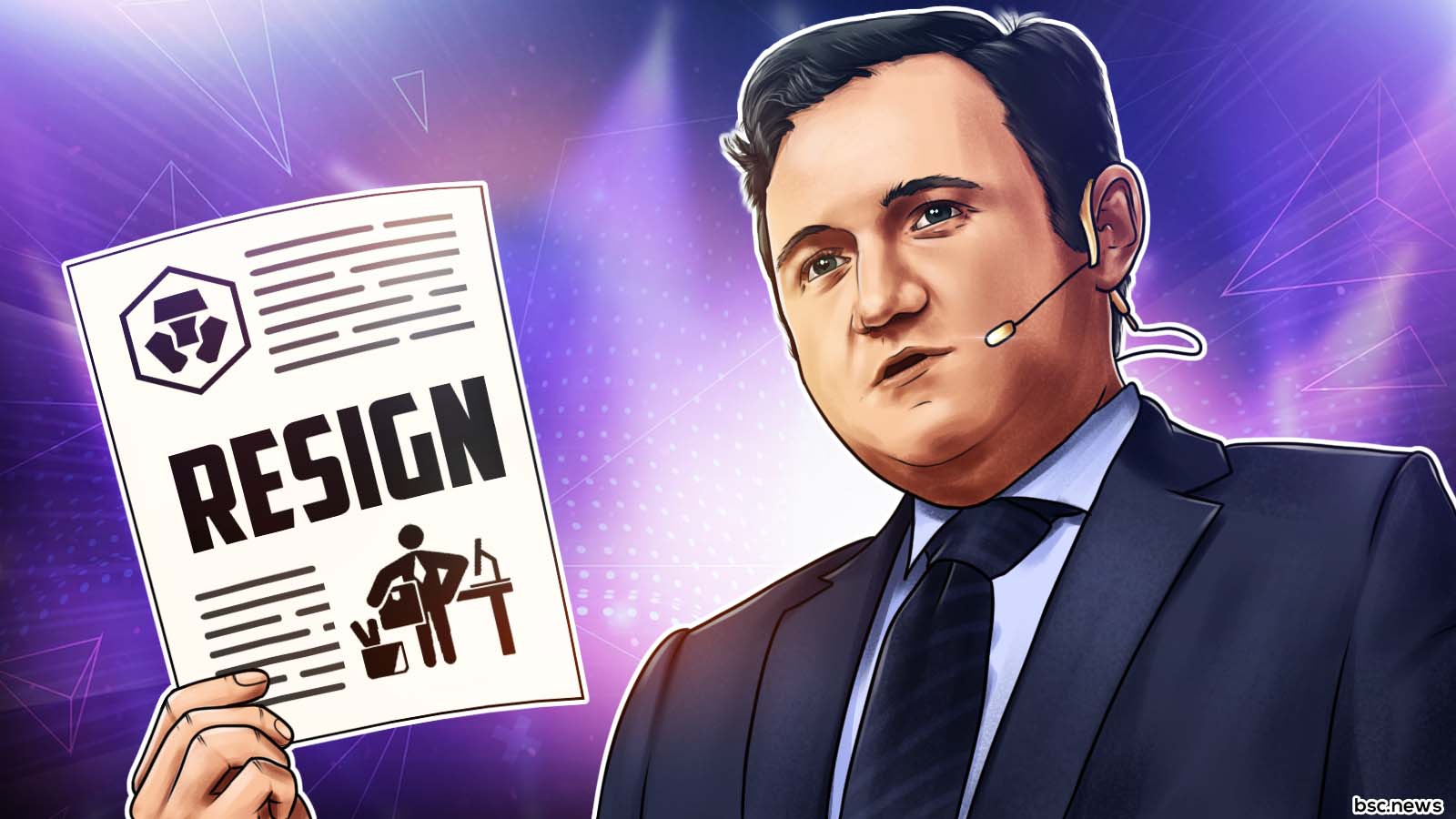