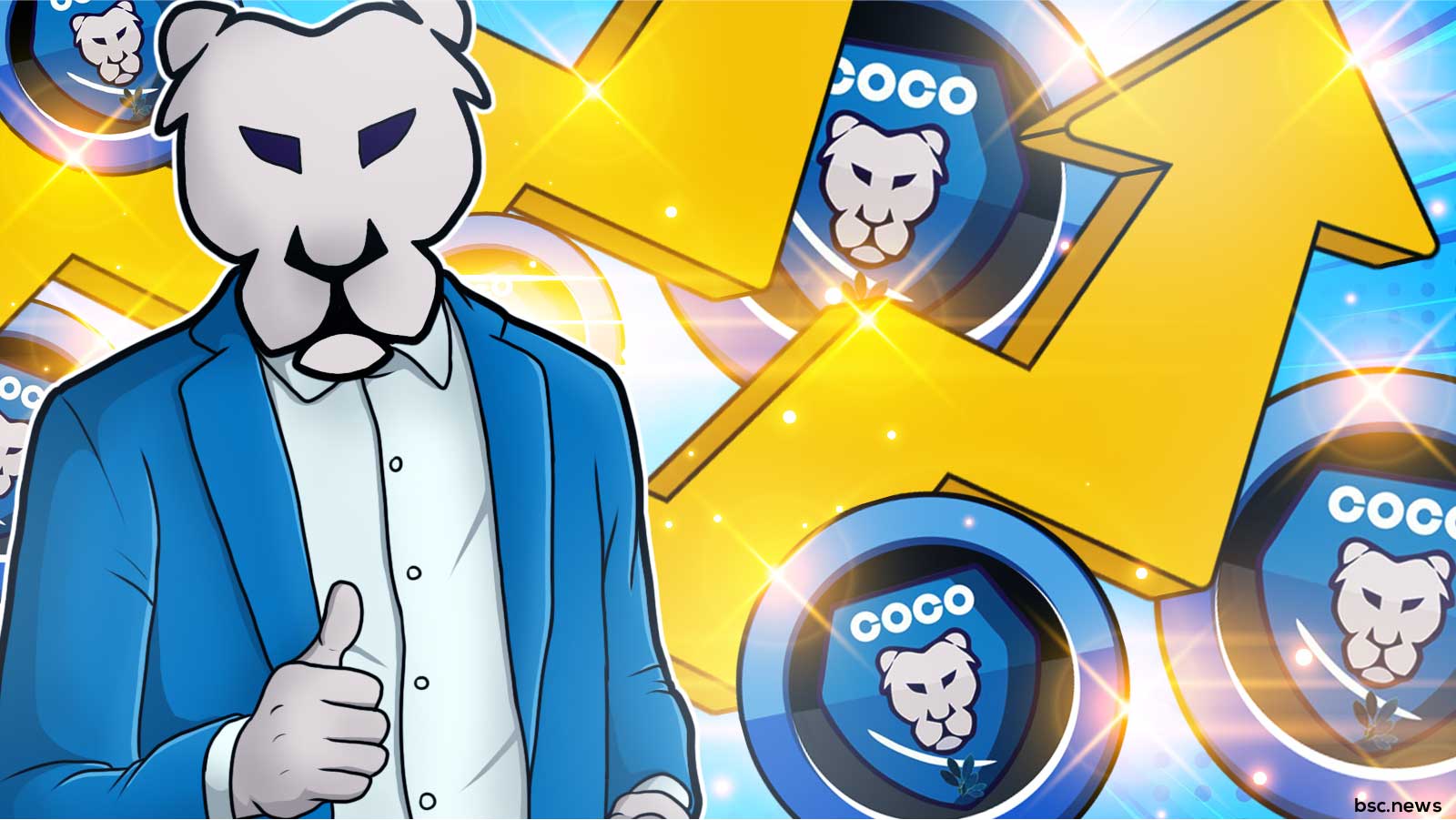 The yield and liquidity token recently made a surprising push to join the top ranking projects.

Next-generation autonomous yield and liquidity token $COCO made the number two top spot on America’s CoinMarketCap top trend list amidst the platform’s growing popularity. The ranking was achieved on June 17, 2021 according to CoinMarketCap.

The $COCO token will be the fuel of the CocoSwap decentralized platform. The token, created as a progressive deflationary token, distributes 2% to holders, 2% to token burn, and the remaining 3% of the deflationary transaction to project incentives ensuring the platform sustenance.

Extending their influence beyond America, CocoSwap later trended in Asia the next day, June 18, as revealed by CoinmarketCap.

What the Trend Means For CocoSwap

The news aids in establishing CocoSwap popularity. The $COCO token was created to provide decentralized network transactions with faster and cheaper fee's in two continents. The benefits the project offers have propelled it into its current successful position on the charts. The success that the project has seen indicates it has developed a strong foundational user base. Maintaining this momentum will be key for the long-term establishment of the protocol.

The CocoSwap App is currently in development.  According to the team, the app should have all its background development finalized in June.

Currently, the protocol is in its early alpha stage. Its core mission is to be the future of the Web 3.0 platform. Along with this growth will be farming opportunities on their Web 3.0 and mobile platforms. Readers can join this early development phase by visiting their website and becoming an early adopter.

CocoSwap Finance is a next-generation autonomous yield and liquidity protocol, including its growth Web 3.0 platform, IOS, and decentralized Application (dApp). The platform boasts many followers and members on its social media outlets, including its Twitter and Telegram group.

In its ongoing plans, the protocol aims to become the portal for cryptocurrencies, NFTs, and derivative exchanges through its autonomous yield protocol. The protocol ensures robust liquidity to enable seamless and easy staking options for users. This incentivizes using the network and grants rewards for their service.

To learn more about CocoSwap, visit their media links below: 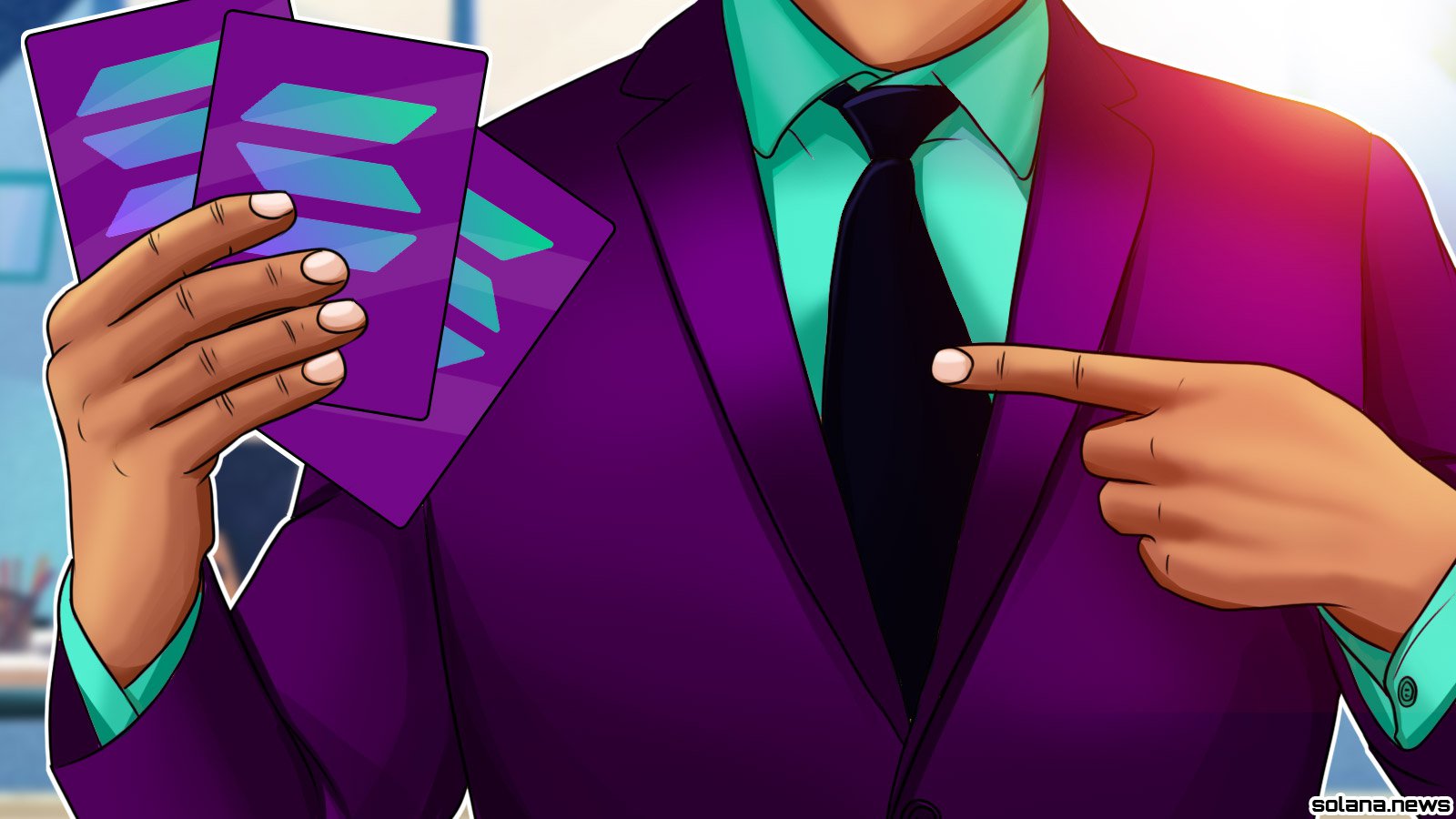