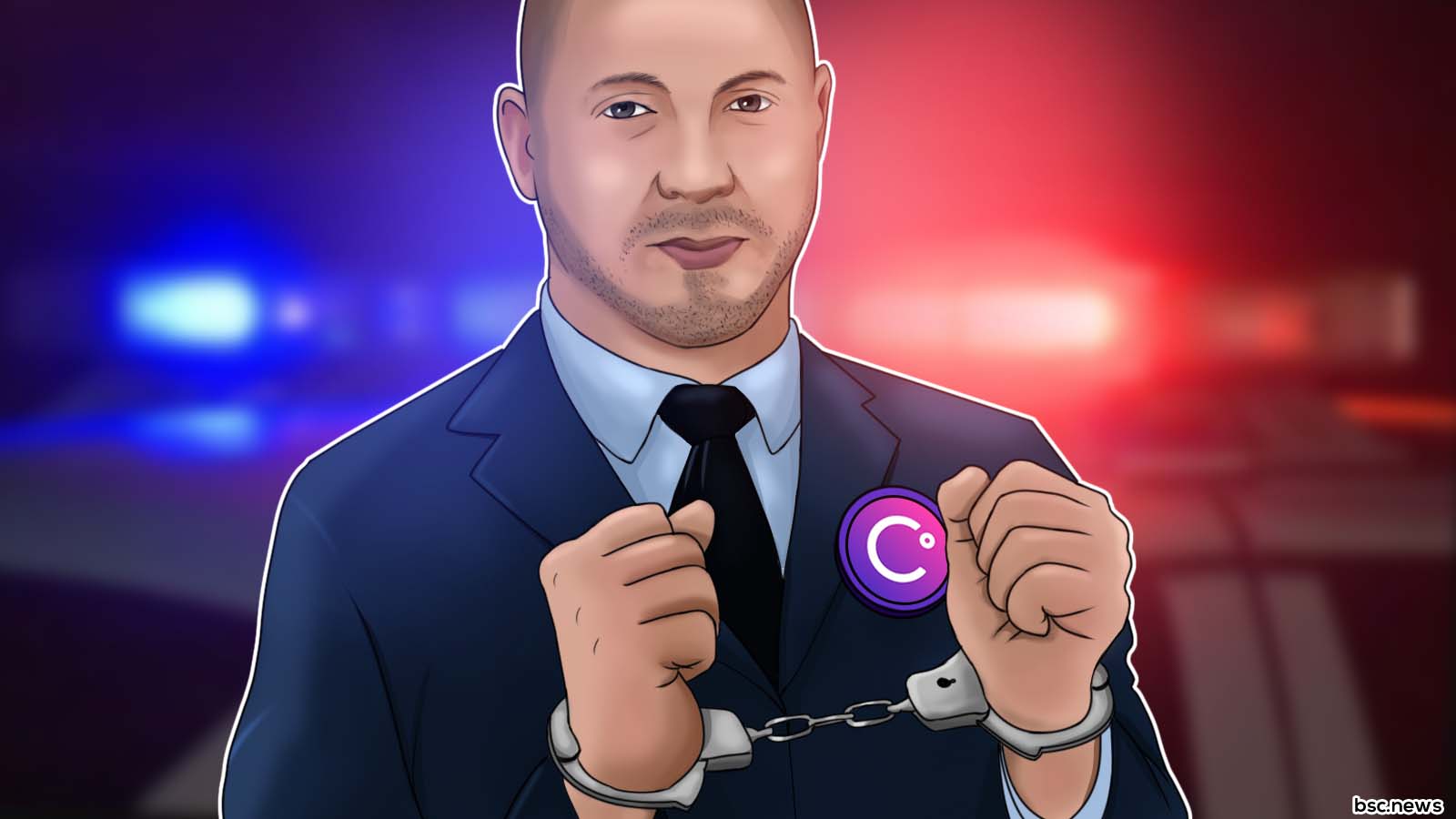 Customer concerns appear to be growing as the arrest of a leading Celsius figure is confirmed.

Yarom Shalem has officially been suspended by Celsius after the relevant Israeli authorities confirmed his arrest in late November. The Israeli Authorities arrested Shalem along with several other crypto moguls in a widespread fraud clean-up in the country.

Shalem’s arrest has led to uncertainty after Celsius received ample financial backing, notably from Tether. The ordeal has come as a blow to the confidence of onlookers and prospective investors.

The news of the arrest and suspension was confirmed via an internal company letter officially shared with Blockworks.

“While this is related to a matter that took place over four years ago and before he joined Celsius, we took the decision to suspend Yaron effective as of November 18, 2021,” the internal company letter shared with Blockworks stated.

While the move was certainly decisive, it hasn’t done a great deal to allay fears. Celsius Network’s ties with Tether and Tether’s long list of companies, including BitFinex, have heralded some uneasiness.

There were even suspicious presumptions on Twitter by users who regarded the fact Tether had printed or ‘minted’ another $1 billion USDT at the same time the arrest rumors suddenly sparked up.

How did the Crypto Crime Arrest Ensue?

Israeli police investigated irregular activities linked to eight unnamed suspects for a lengthy period. On November 18th, they confirmed that these eight suspects had been taken in on charges of cryptocurrency fraud to the tune of around $31.6 million. The ‘main suspect’ was also accused of committing ‘sexual and moral offenses.’

Celsius then confirmed that they were aware an employee was under investigation for something that had occurred long before they had taken up their role within the organization. With the rumors being confirmed and the name being made apparent, there is a great deal of reputational damage to handle. ‍

BSC News will be following closely to see just how the situation develops and whether the larger fears regarding irregularities will destabilize Tether.

What is Celsius Network?

Celsius Network affirms that it proudly provides a platform of curated services that big banks have abandoned – things like fair interest, zero fees, and lightning-quick transactions. Their goal is to disrupt the financial industry, one happy user at a time, and introduce financial freedom through crypto. It operates as a kind of crypto bank that develops CeFi and DeFi solutions, awarding weekly interest to customers who deposit digital assets in its accounts.

Where to find Celsius Network:‍