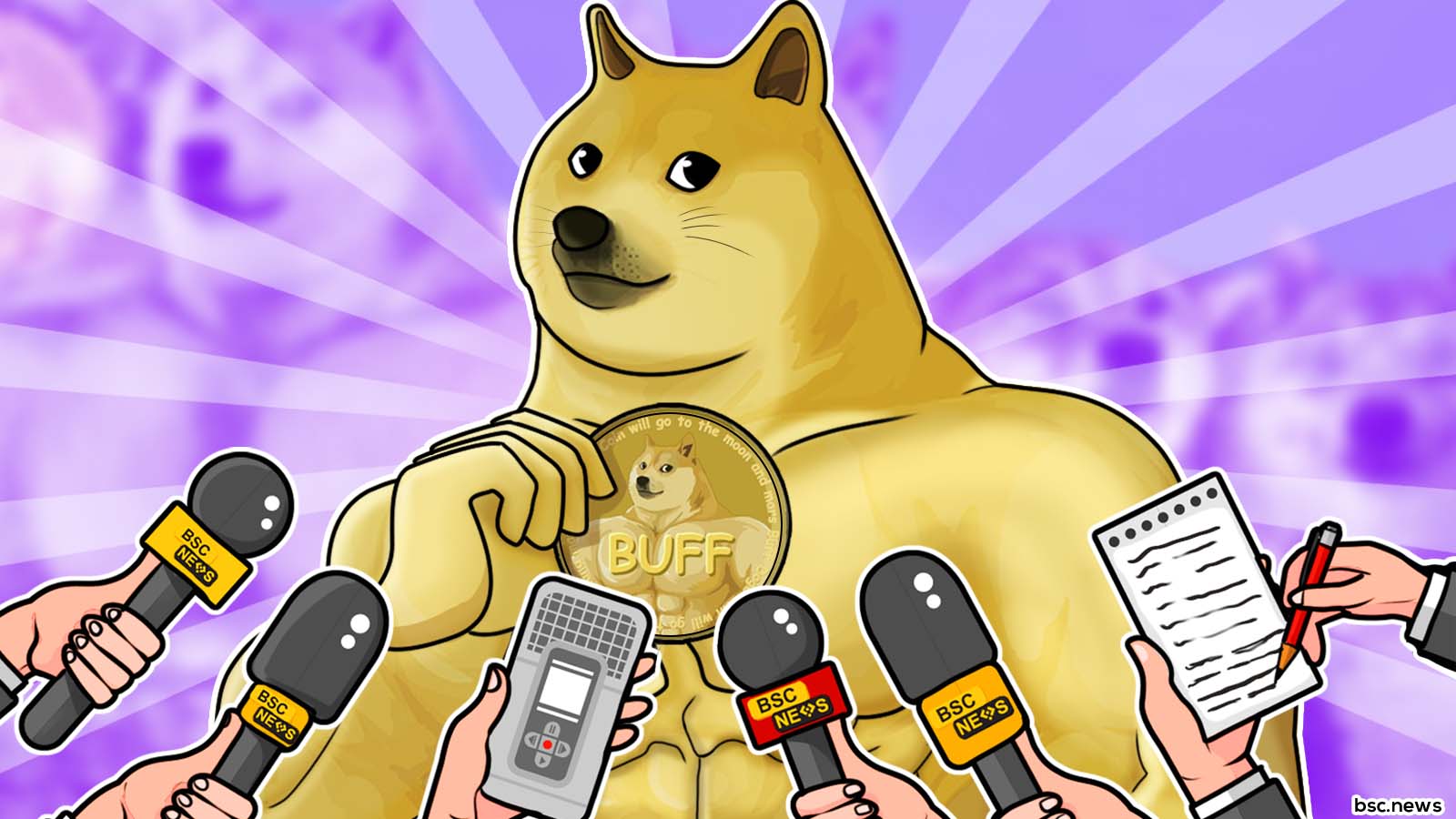 The burns double in size with each iteration, serving as a hyper-deflationary tactic.

What is Buff Doge Coin?

Launched on August 8th, 2021, Buff Doge Coin was born due to the popularity of the Doge Coin meme with the goal of being a decentralized meme project. The project seeks to be known as the King of Memes. Buff Doge Coin is a fun meme with a serious mission of rescuing animal shelters and the environment, such as forest conservation. The mission is due to the interconnection of everything. When we destroy nature, it will also destroy humans and animals as “We Are One”. Whatever you destroy outside yourself, you destroy within yourself. Thus, some of the developer’s profit will be donated to rescue animal shelters and the environment. Buff Doge Coin is running on Binance Smart Chain (BSC).

One of our goals is to bring Buff Doge Coin to the Moon and Mars. Compared with other tokens, Buff Doge Coin has some unique characteristics. One of them is its status as hyper deflationary, where each burn will double in its quantity compared to the previous burn. In the future, Buff Doge Coin will burn 100% of its remaining supply. This ‘Double Burn Protocol’ is what makes Buff Doge Coin unique.
‍

12th Burn: Until The End

Trillions of Buff Doge Coin will be burnt until all of the remaining supply has been burnt.

As the total burning increases by double every time, over time it will burn until all the remaining supply is burned.

The team has stated that Buff Doge Coin will make their 6th burn today, September 29th. From their history, burns have often led to a new All-Time-High (ATH). This is perhaps the best time to buy.

5% of each transaction is redistributed to token holders. That means you can earn more Buff Doge Coins by just holding them in your wallet (auto staking). The other 5% is added as a liquidity pair on PancakeSwap.

Buff Doge Coin is listed on Coin Gecko, CoinMarketCap, and has been audited by Dessert Finance.

Buff Doge Coin saw successful results from the Dessert audit, and their contract has been verified as secure according to the audit.

Buff Doge Coin still has lots of potential to grow. The team has said that it will be listed on exchanges and are creating Non-Fungible Tokens (NFTs), along with many other potential projects. Their community is growing rapidly, with almost 14,000 holders according to BSCscan.

Buff Doge Coin produces many memes to be distributed to the community. With so many memes, the goal is for Buff Doge Coin to be known by a wide audience and become the ‘King of Memes’.

Buff Doge Coin has already made several NFTs, and a portion of the profits from the sale of the NFTs will be donated to animal shelters and other environmental issues. 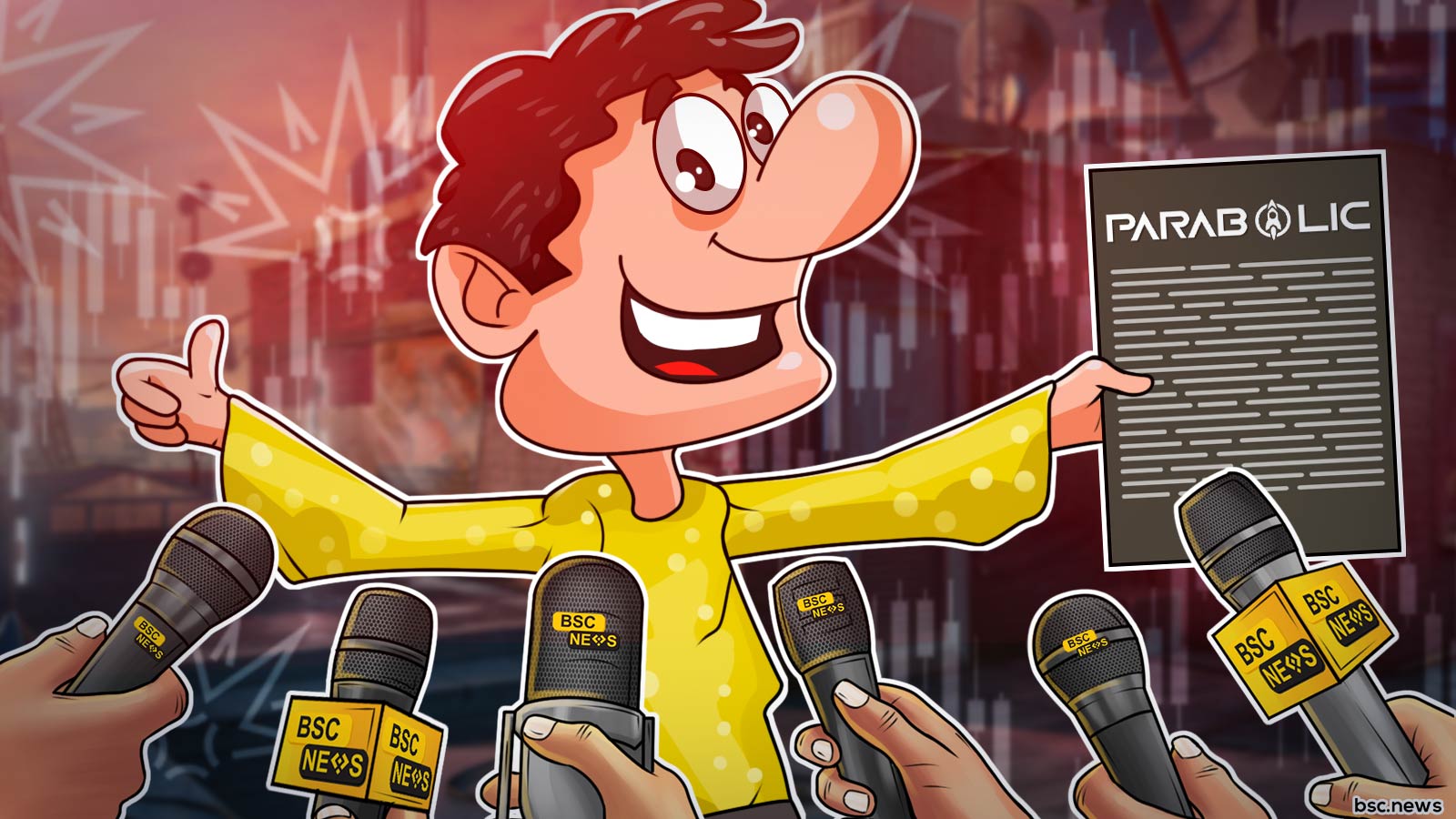 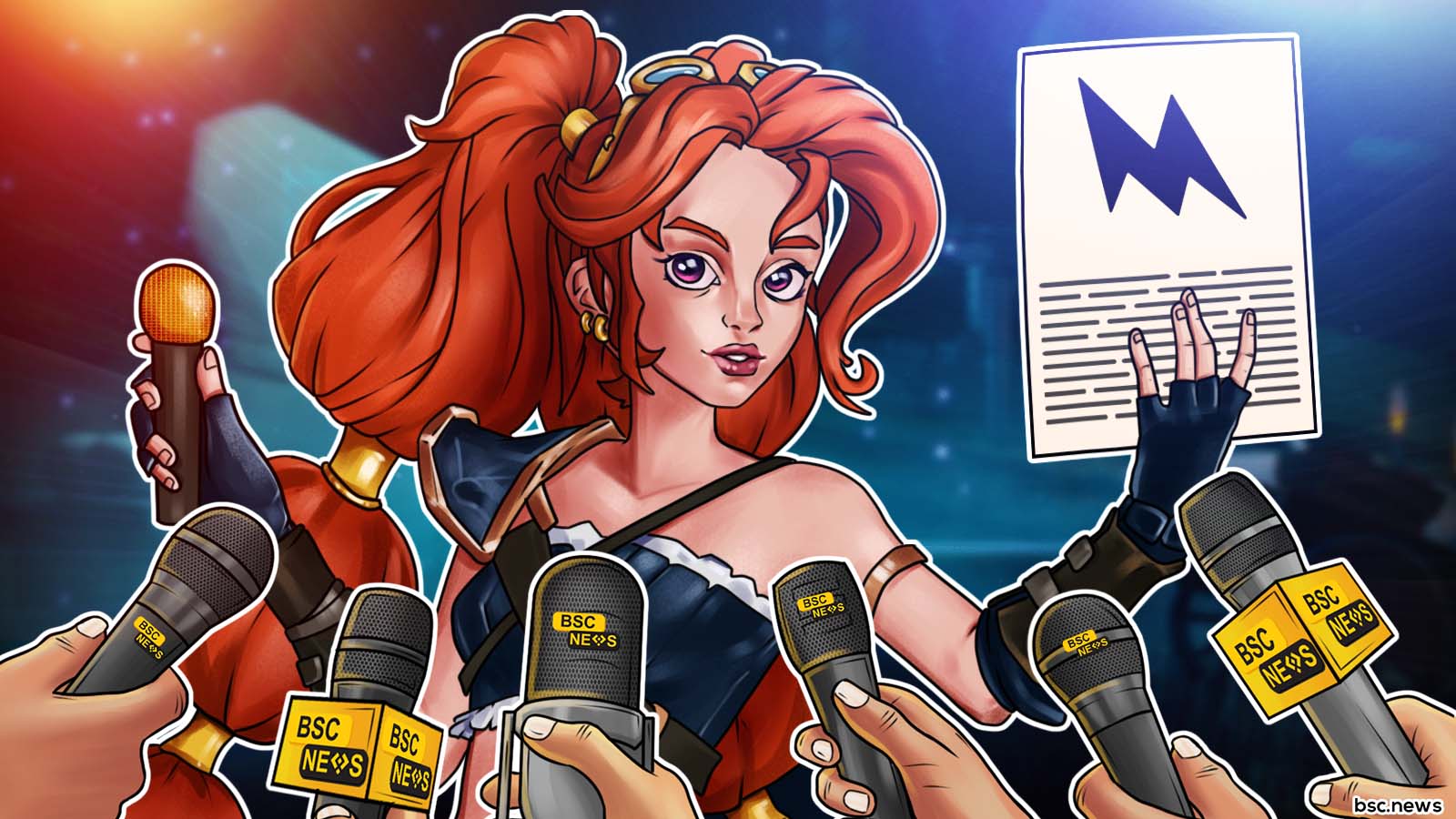 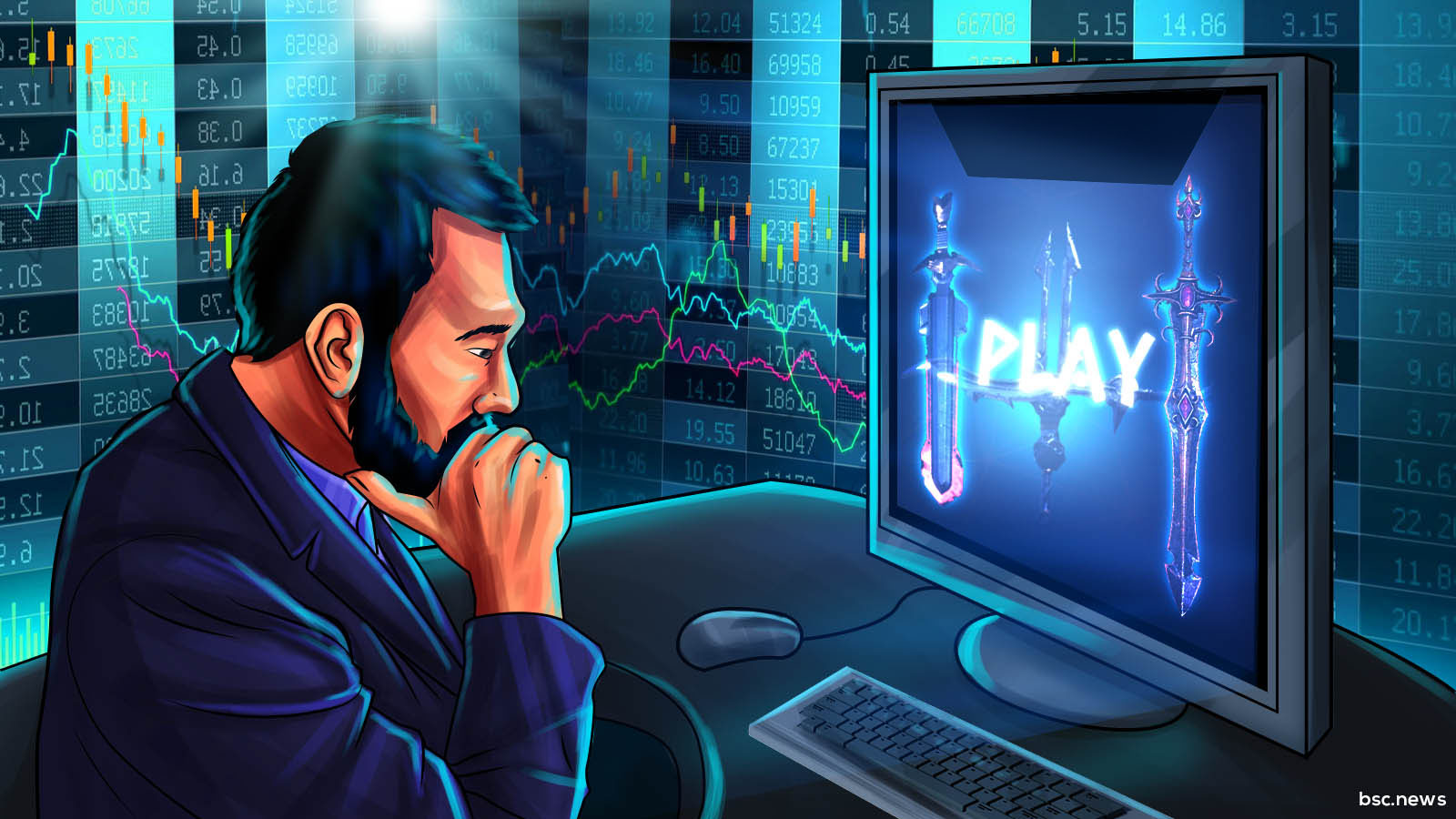 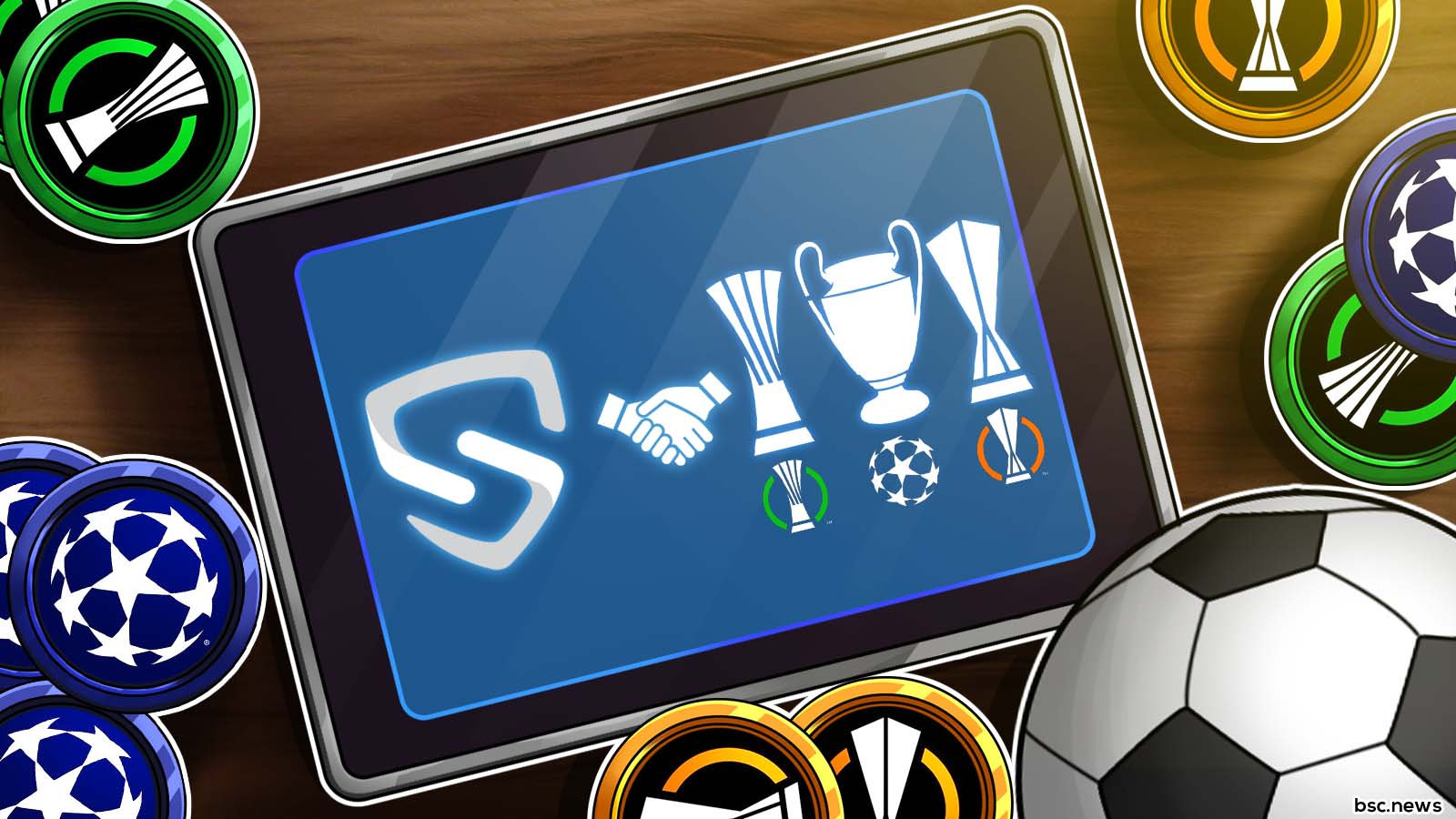 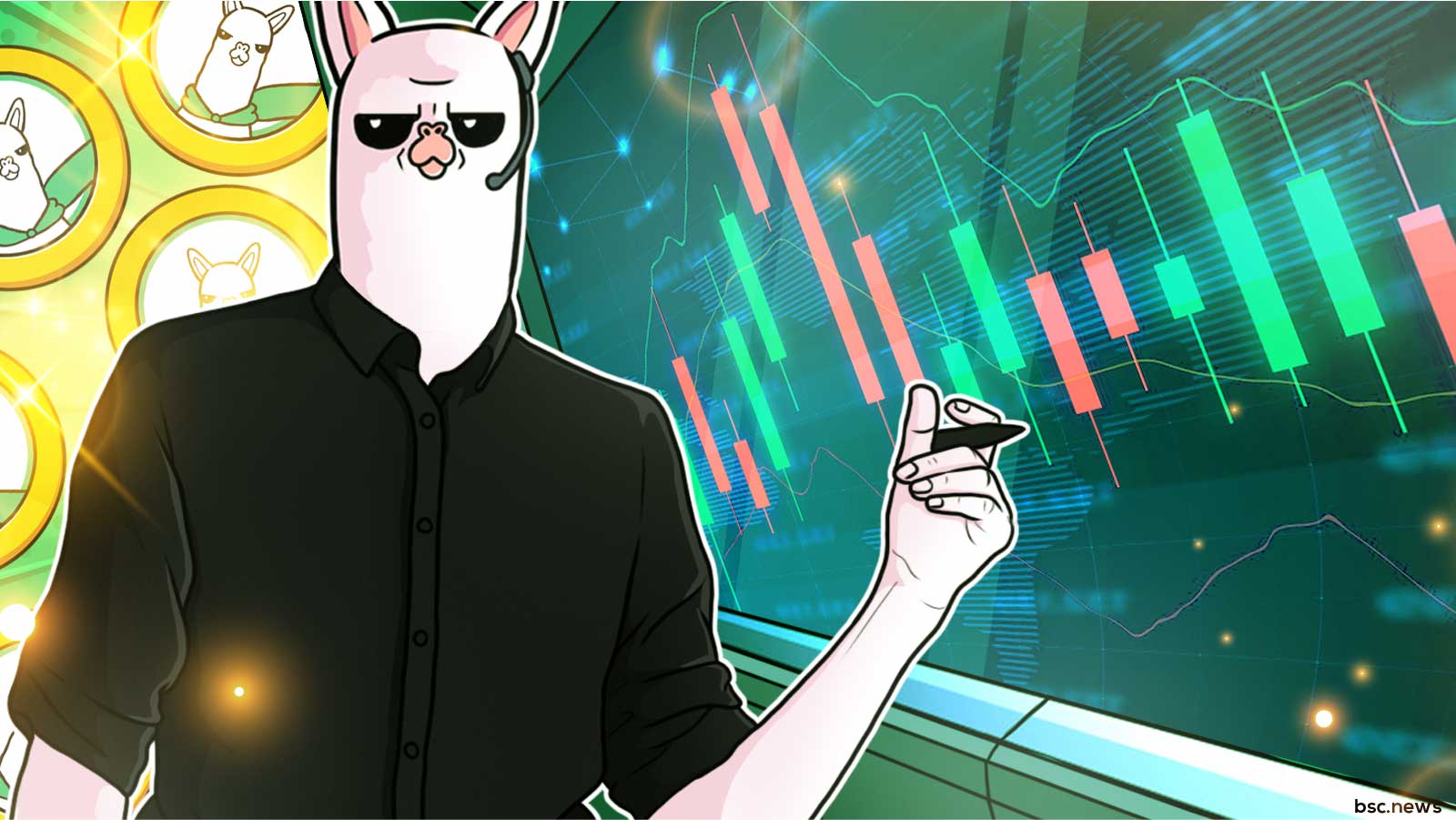