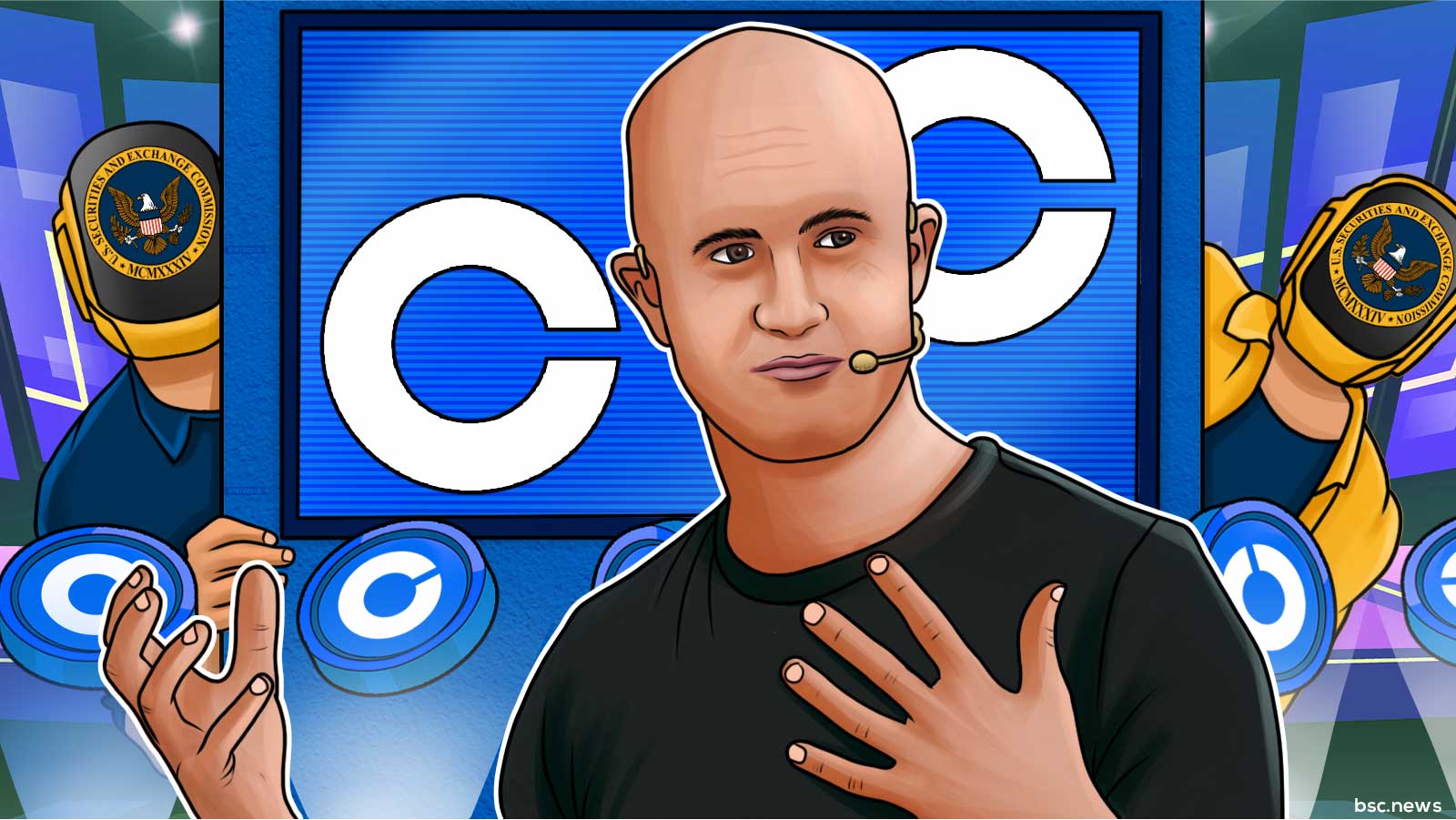 The SEC continues to publicly fumble how it handles the cryptocurrency industry, and this time in a terrible fashion.

The CEO of Coinbase, Brian Armstrong, took to Twitter to tell how the Securities and Exchange Commission is engaging in strong-handed tactics that unveil an unfair playing field across the industry.

The allegations from Armstrong on the thread from September 7th centered around how the SEC believes that yield farming and lending should be under its purview as a ‘security.’ Last Wednesday, the SEC gave Coinbase an official Wells notice--intent to sue-- if it moves forward with a new lending feature for its customers.

“[T]oday all we know is that we can either keep Lend off the market indefinitely without knowing why or we can be sued. A healthy regulatory relationship should never leave the industry in that kind of bind without explanation. Dialogue is at the heart of good regulation,” wrote Coinbase’s Chief Legal Officer Paul Grewal in a blog post on September 7.

According to Armstrong, the SEC has left Coinbase in the dark regarding why it cannot pursue its new Lend feature, especially when the feature already exists on other platforms. There has been no official response from the SEC from Coinbase’s allegations.

The reputation of the regulatory body has taken a sour turn lately. There has been no official stance from the SEC towards the industry. Instead, it engages in obfuscation through public comments and occasional enforcement.

This time, instead of even making a decision, the SEC threatened legal action. What could they be hiding, Armstrong asks?

It does not appear this is not a time to play games. As Armstrong points out, the SEC is not only threatening legal action but fostering a crypto ecosystem that allows unfair enforcement of laws writ large.

The SEC’s inability to give Coinbase a proper decision caused famed billionaire Mark Cuban to pipe into Armstrong’s thread and offer his opinion.

“Brian, this is "Regulation via Litigation". They aren't capable of working through this themselves and are afraid of making mistakes in doing so. They [sic] leave it to the lawyers. Just the people you don't want impacting the new technologies.  You have to go on the offensive,” proclaimed Cuban.

Cuban offers telling insight. Nobody wants erudite, seedy lawyers to begin putting their legalese palaver all over the crypto landscape.

It results in an extremely poor form of governance. The SEC’s strongarm tactics are a testament to the agency’s ineptitude in understanding the industry. It seems more intent on crippling the industry than encouraging it.

As Cuban points out, Coinbase should take the offensive. The crypto rally against Congress could only be the beginning. It may be that the SEC is awaking a sleeping giant. 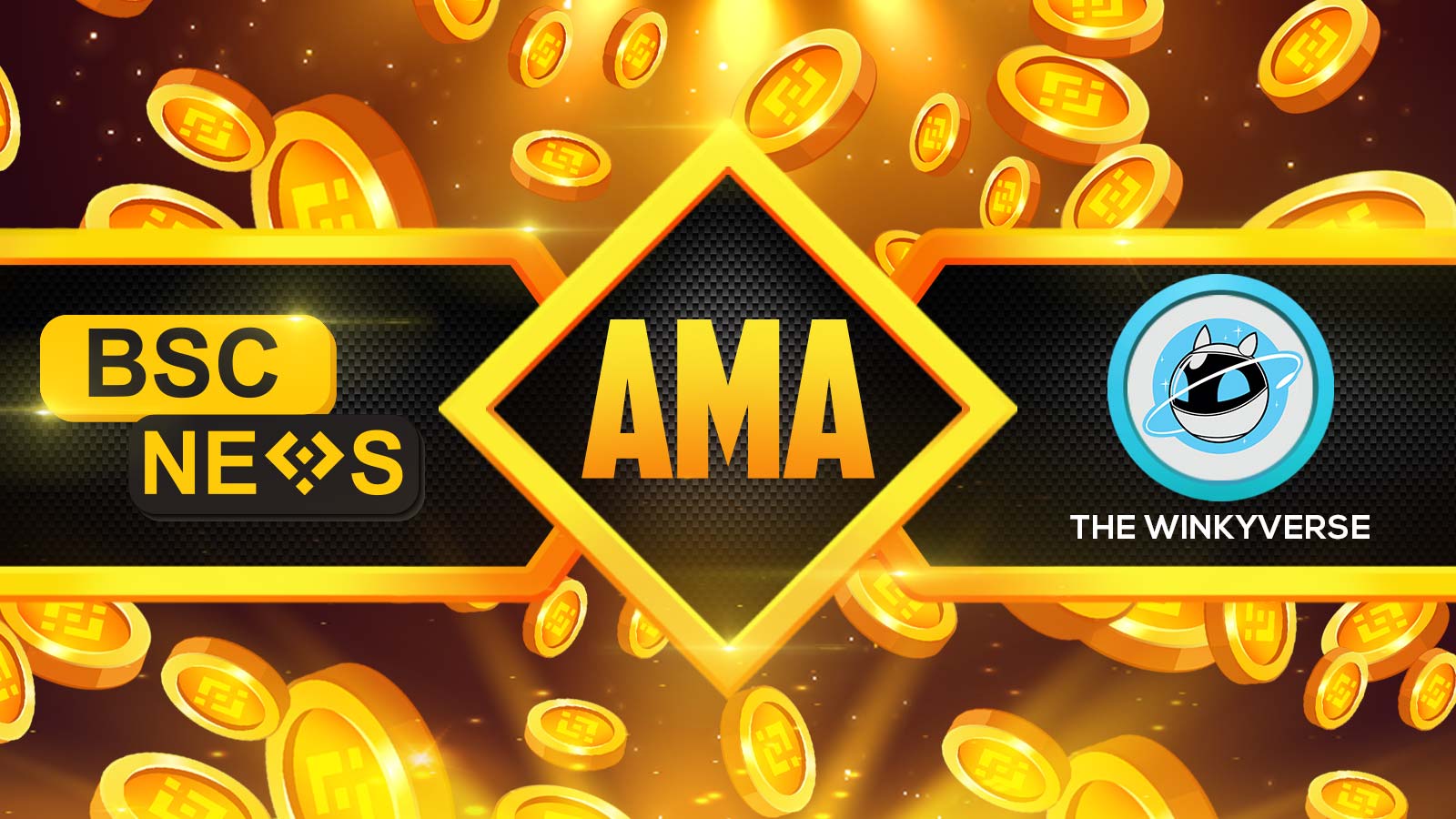 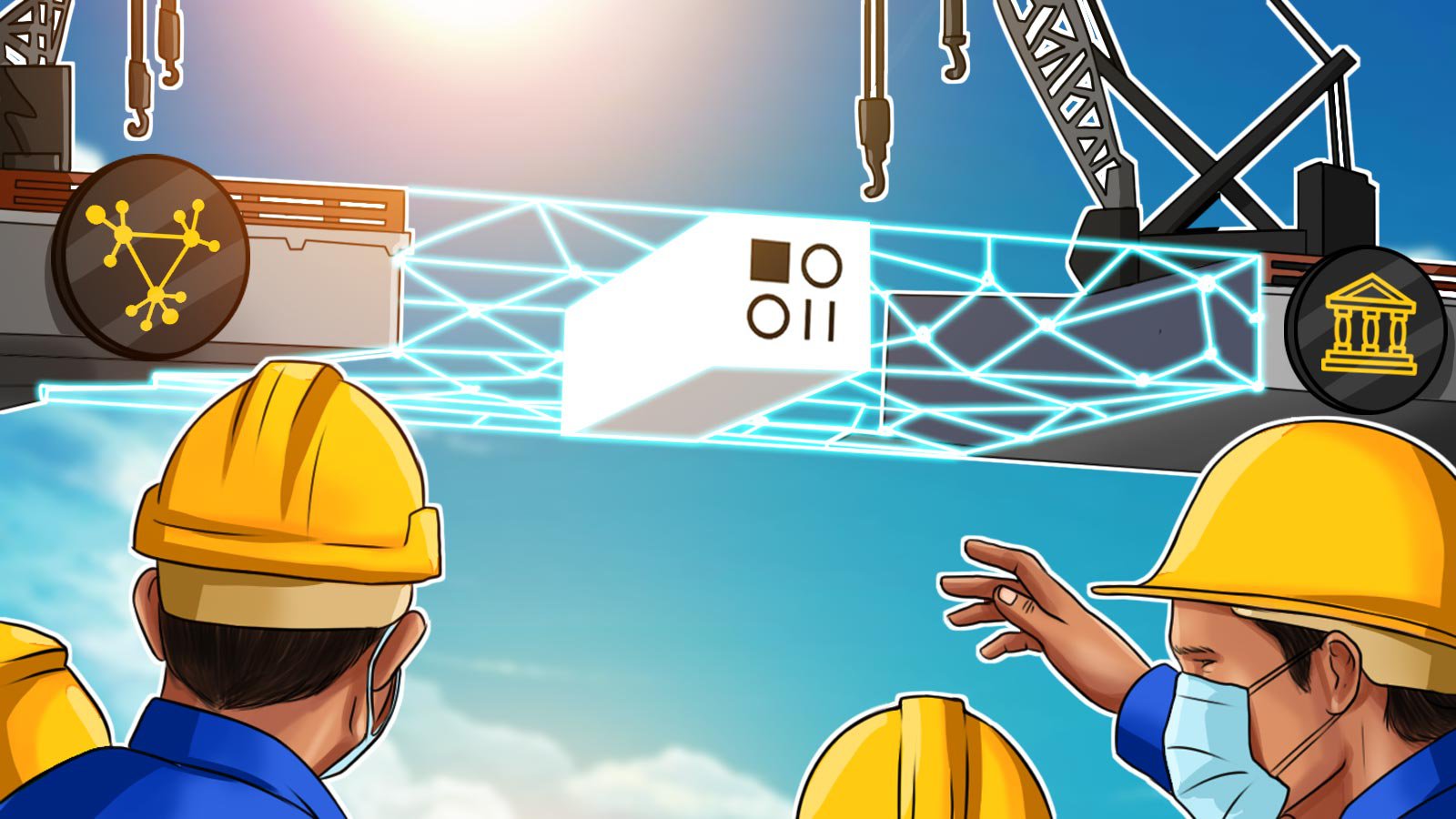