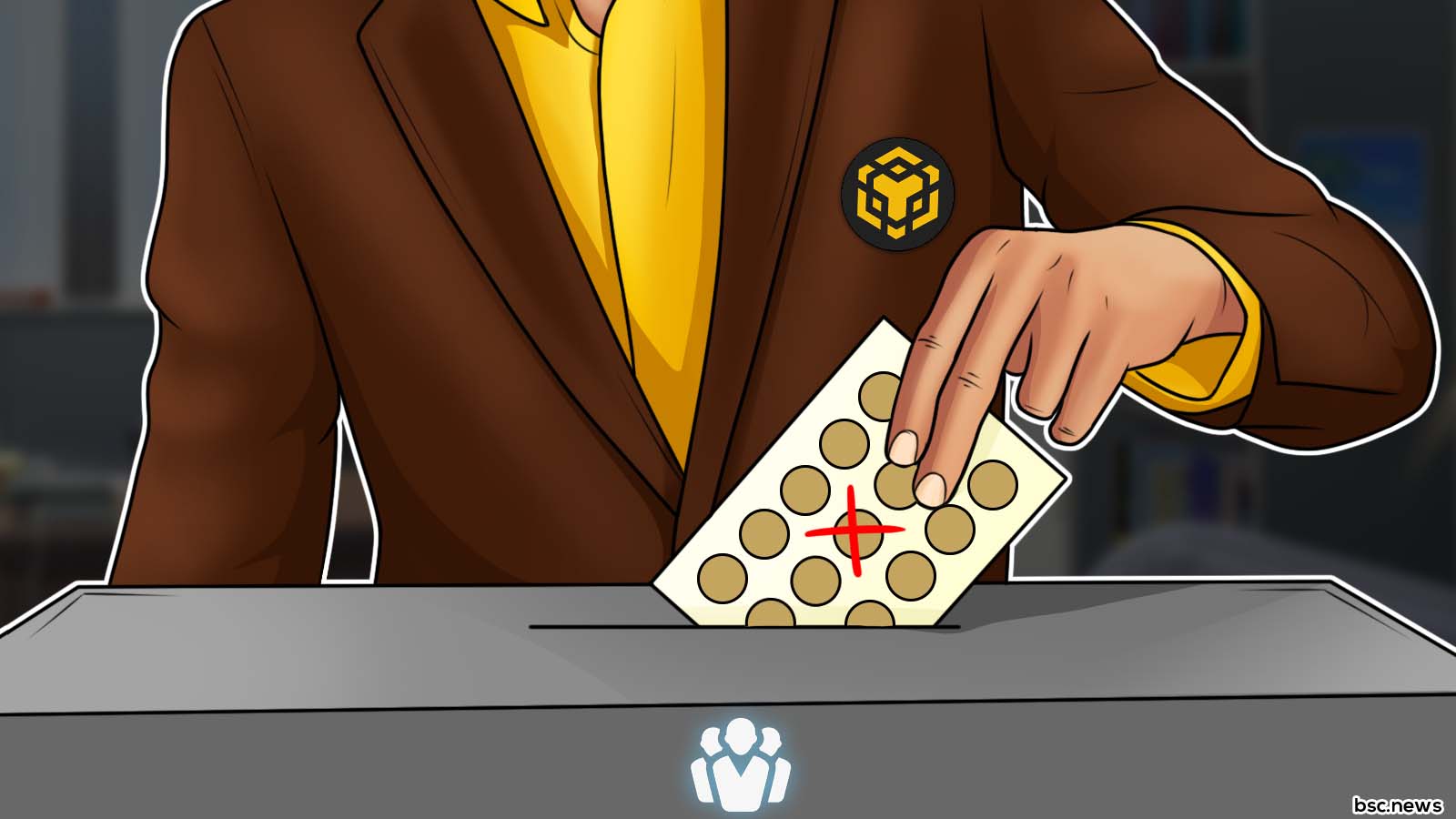 Decentralization was the big idea in the recent MVBIII vote.

In selecting the Most Valuable Builder Program’s winners, Binance employed a decentralized-based voting mechanism wherein key members of the overall Binance Smart Chain (BSC) community were a part of the voting system.

The process was important in a contest that saw Gelato Network, Radio Caca, Deri Protocol, Thetan Arena, MCDEX, Qubit, Biconomy, Zoo Crypto World, DeBank, and Venly.io selected as the top winners eligible for $10,000 grants and investment opportunities under the $1B BSC Fund.

“In total, 245 BSC startups participated, a multitude of which grew by ~5X on average across the different metrics (users, transactions, volume, etc.). MVB BUIDL Rewards (Gas rebate program to builders) were distributed over 2,800 BNB in October to more than 100 projects. That equals $1.82 million returned in transaction fees to projects building on BSC,” Binance Smart Chain revealed exclusively to BSC News.

The powers that be at Binance Smart Chain understand the importance of community participation if it is to keep attracting prospective users to its thriving ecosystem.

“We’re looking to onboard the next billion users in the crypto ecosystem. This requires participation from multiple stakeholders, including the ever-evolving crypto startups,” Gwendolyn Regina, Investment Director at BSC Accelerator Fund, explained in an official BSC press release. “By providing exposure and investment opportunities to the MVB III winners, we are fueling high potential projects to drive mass adoption.”

The participants in the vote were selected on the basis of their contribution to the BSC ecosystem to boost efforts of decentralization. Members were separated into five categories with various voting powers, including BSC’s core team, VCs/mentors, universities, KOLs/Media, and previous MVB winners. This was in aid of ensuring unbiased and objective voting.

A total of 30 voting badges were distributed amongst 30 committee members and received 23 valid votes (effective votes accounted for 76.66%). All voting power was accounted for at the end of the voting process, and projects with the highest votes were announced as the Top MVB III winners.

Mechanisms such as these will do much to keep establishing trust, ensure decentralization with relation to important decisions and attract prospective users. 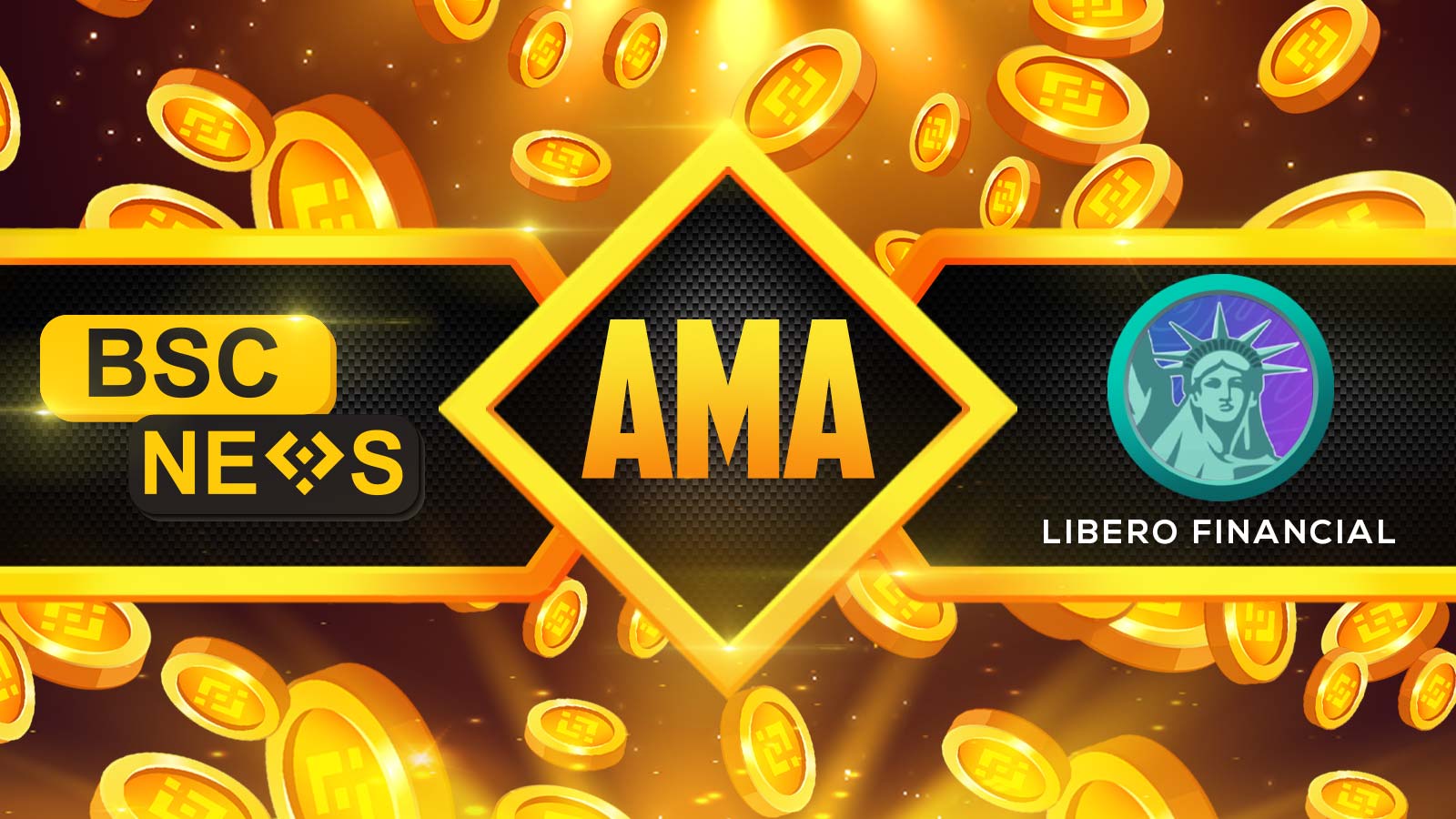 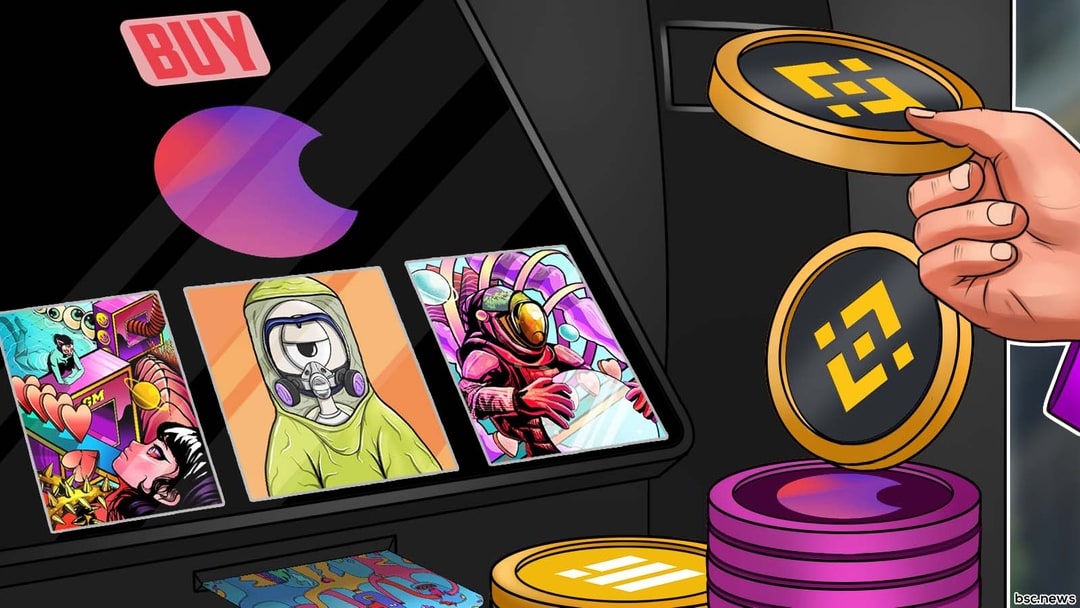 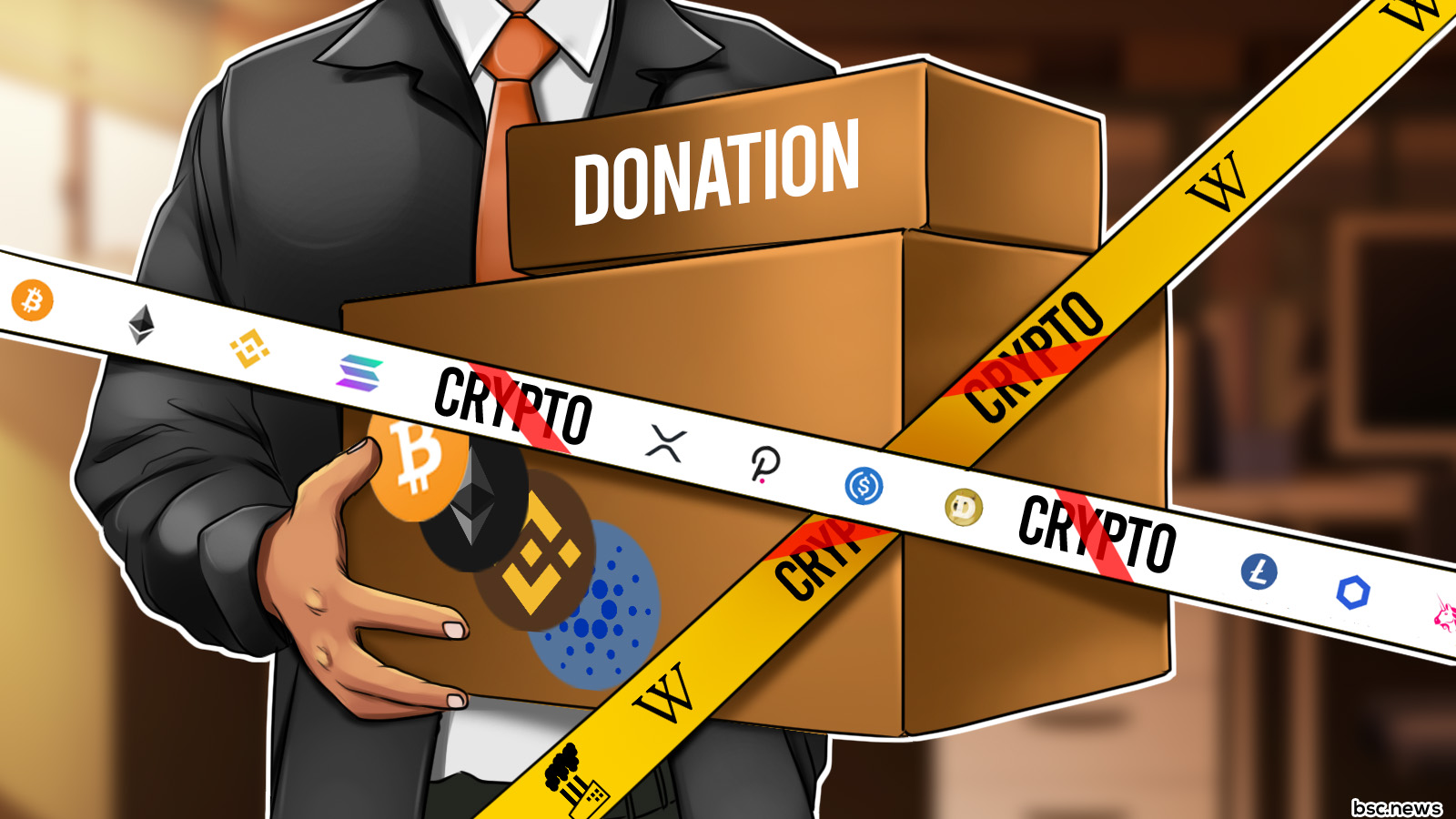