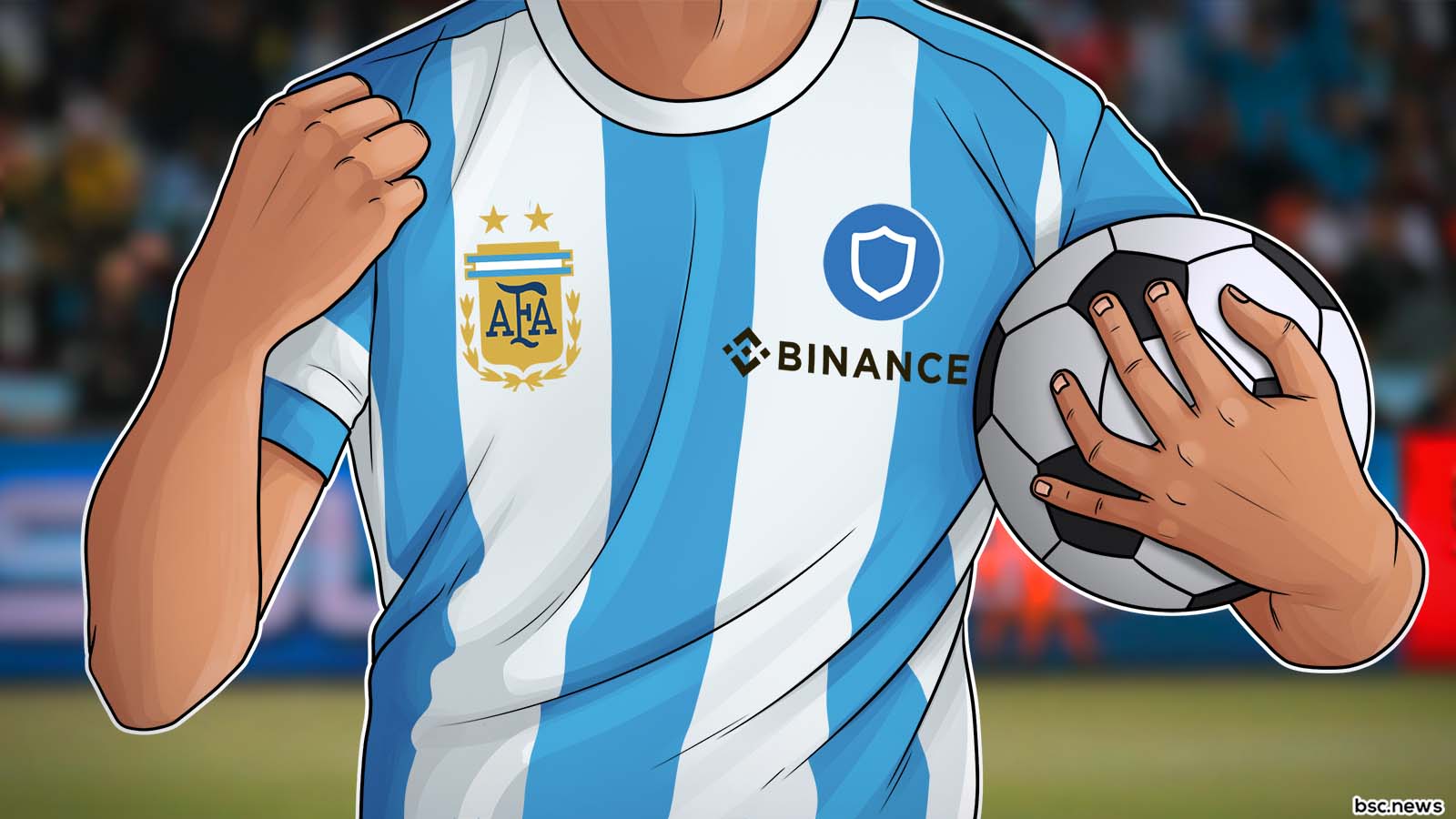 Argentina signs a $40 million partnership with Binance – its second-biggest sponsorship in history after Adidas.

Both parties came together on May 4 to seal a deal that makes the leading crypto exchange the main sponsor of the recent Copa America winners. In addition, Binance gets the national league naming rights and the rights to launch the official Argentine Football Association (AFA) fan token during the duration of the contract. Even Trust—the crypto wallet with 25 million+ users—congratulated the national team on Twitter for officializing the deal.

Maximiliano Hinz, General Director of Binance for Latin America, delved into the motivations of the deal and the significant impact it can have on stimulating crypto adoption across the country:

‍"Sport is always a strong avenue for people to connect with each other and their passions and, in Argentina, football is especially relevant in this sense. The partnership with AFA will bring technology and innovation closer to the country’s sport industry and its millions of fanatics and expand the adoption of cryptocurrencies for the benefit of users, the blockchain community, and society at large.” (trns. from AFA’s statement by BSC News).

‍Web3 entered Latin America in full force, with citizens flocking to crypto as inflation eats up local currencies. Only a few steps behind in adoption, Africa is also starting to benefit from the technology. To capitalize on its fast-growing population of 1.2 billion+, in January Binance became the official sponsor of the African Cup Of Nations (AFCON) 2021-2022.

These partnerships serve as a testament to how the crypto exchange has been leveraging sport and football to enter markets where blockchain and crypto are most needed.

What is the Argentinian Football Association

The Argentine Football Association is the governing body of football in Argentina, based in Buenos Aires. It organizes the main divisions of the Argentine league system, including domestic cups Copa Argentina and Supercopa Argentina.

Where to find the AFA:‍ 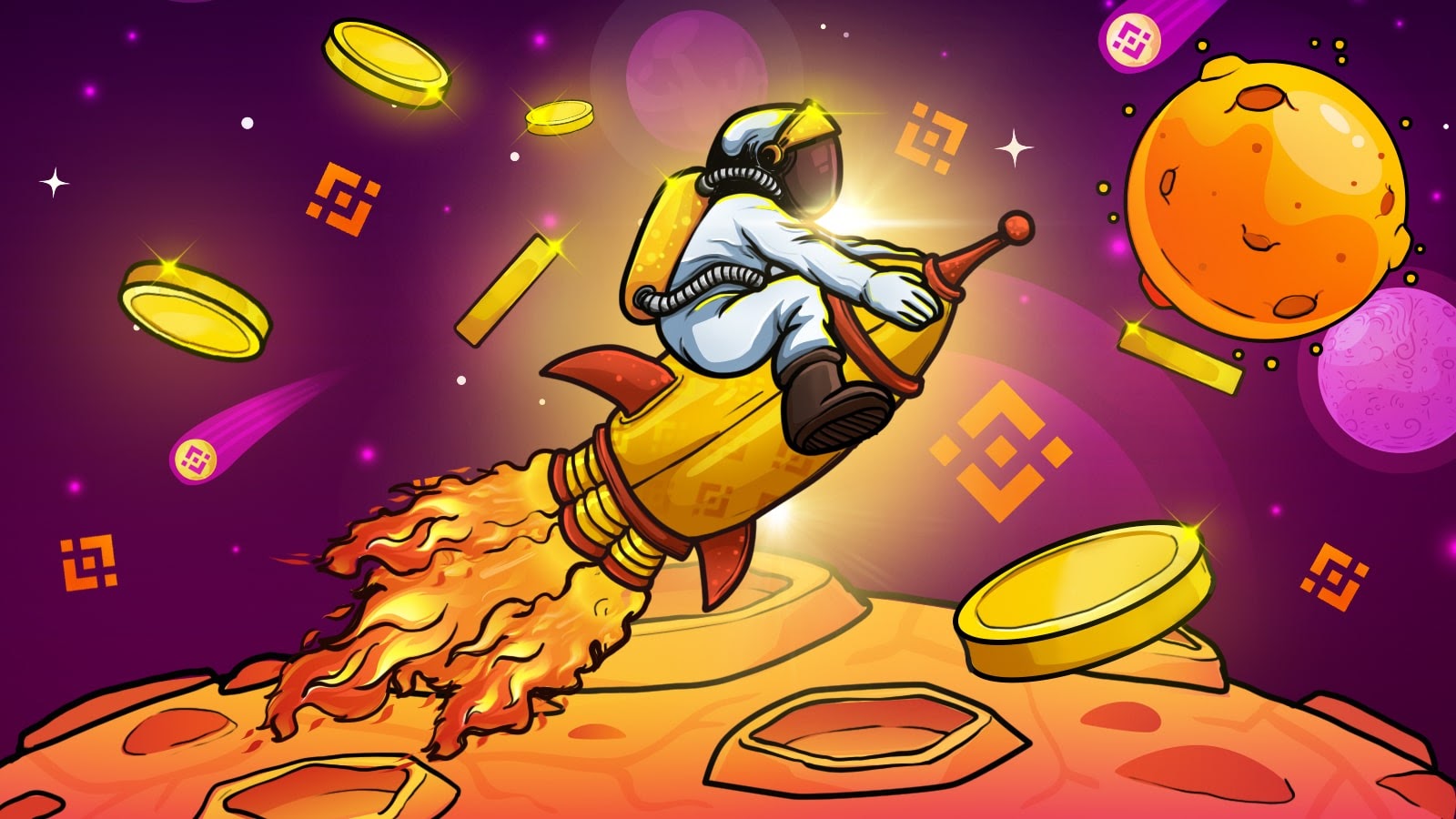 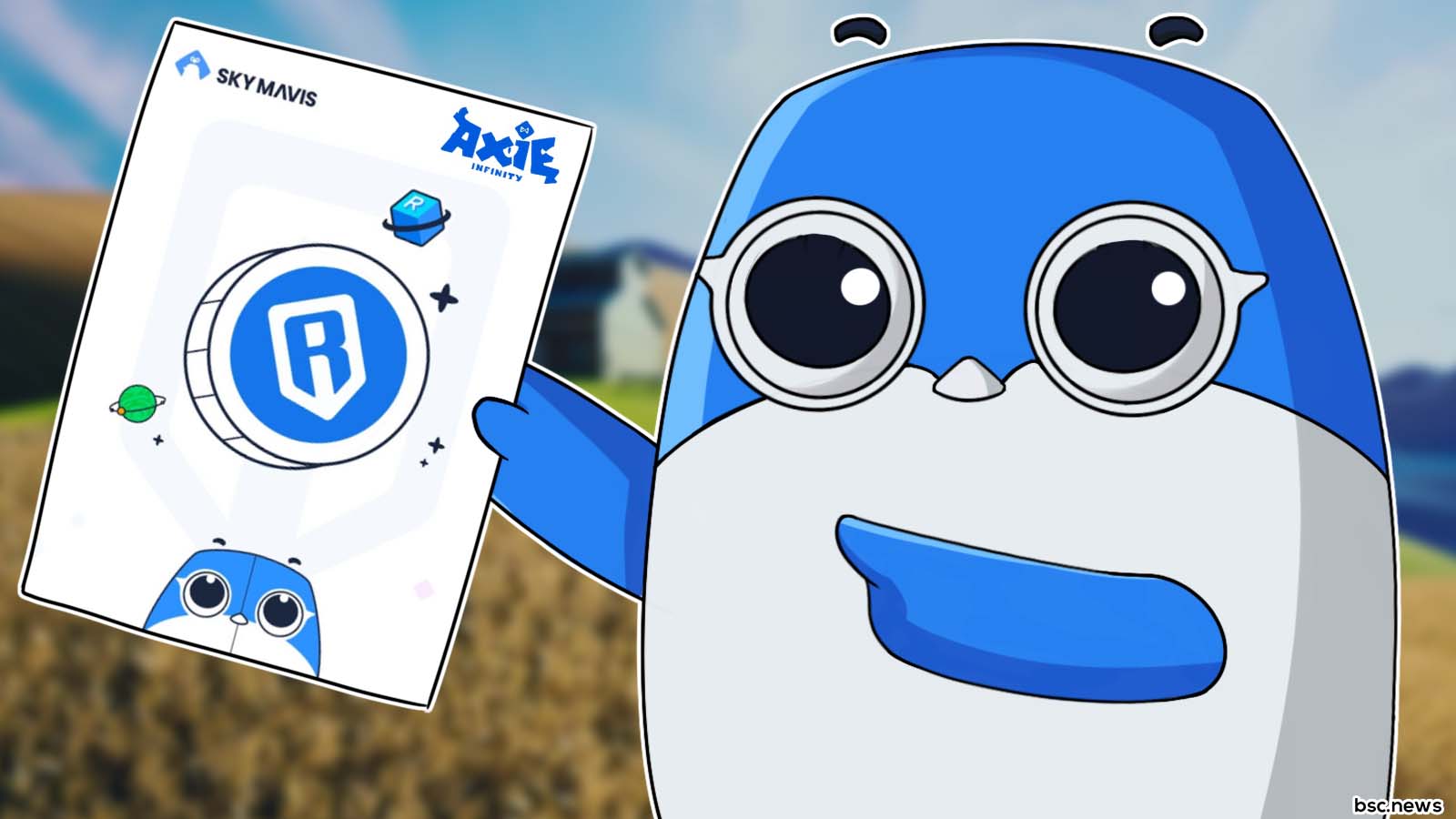 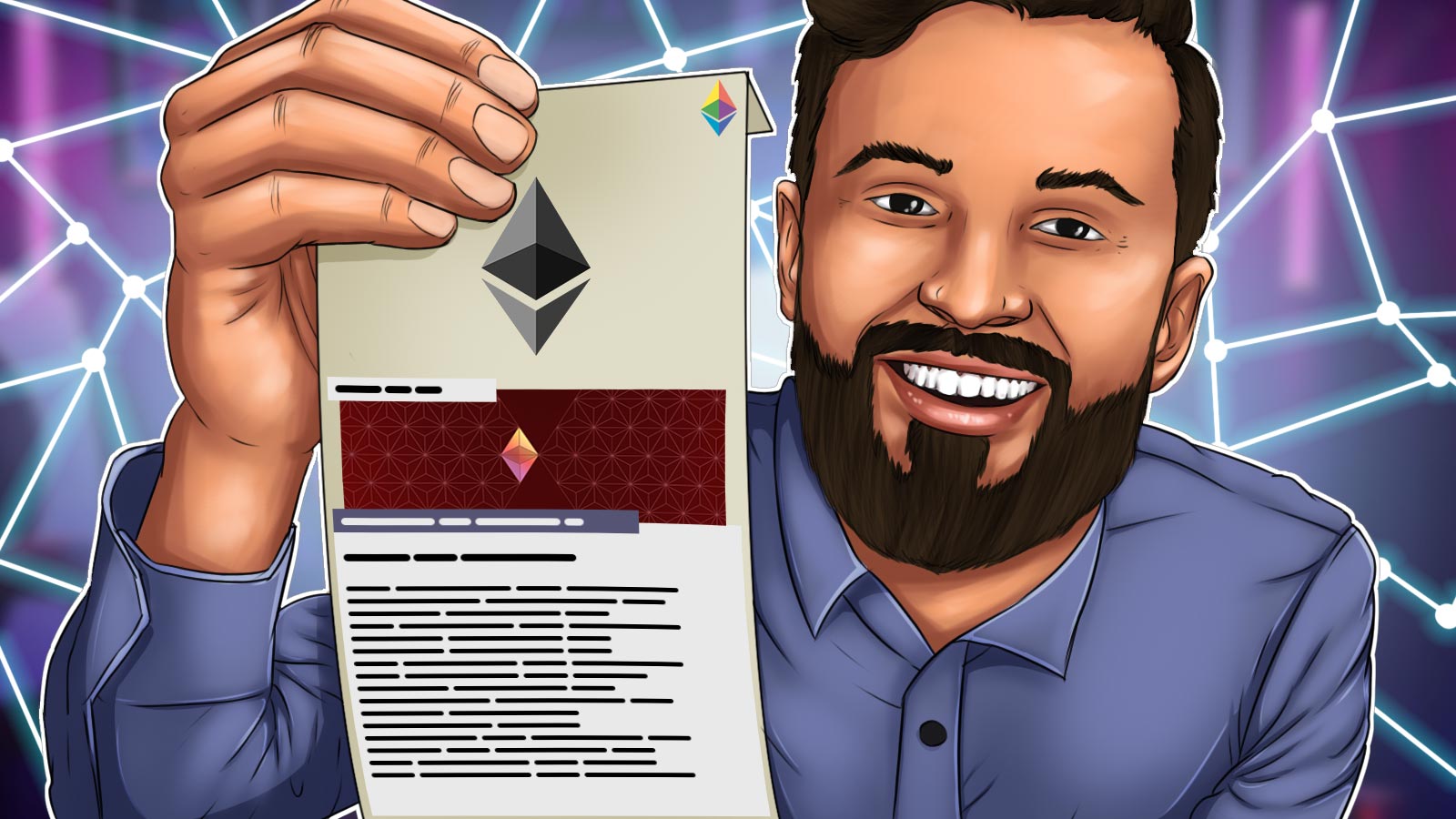 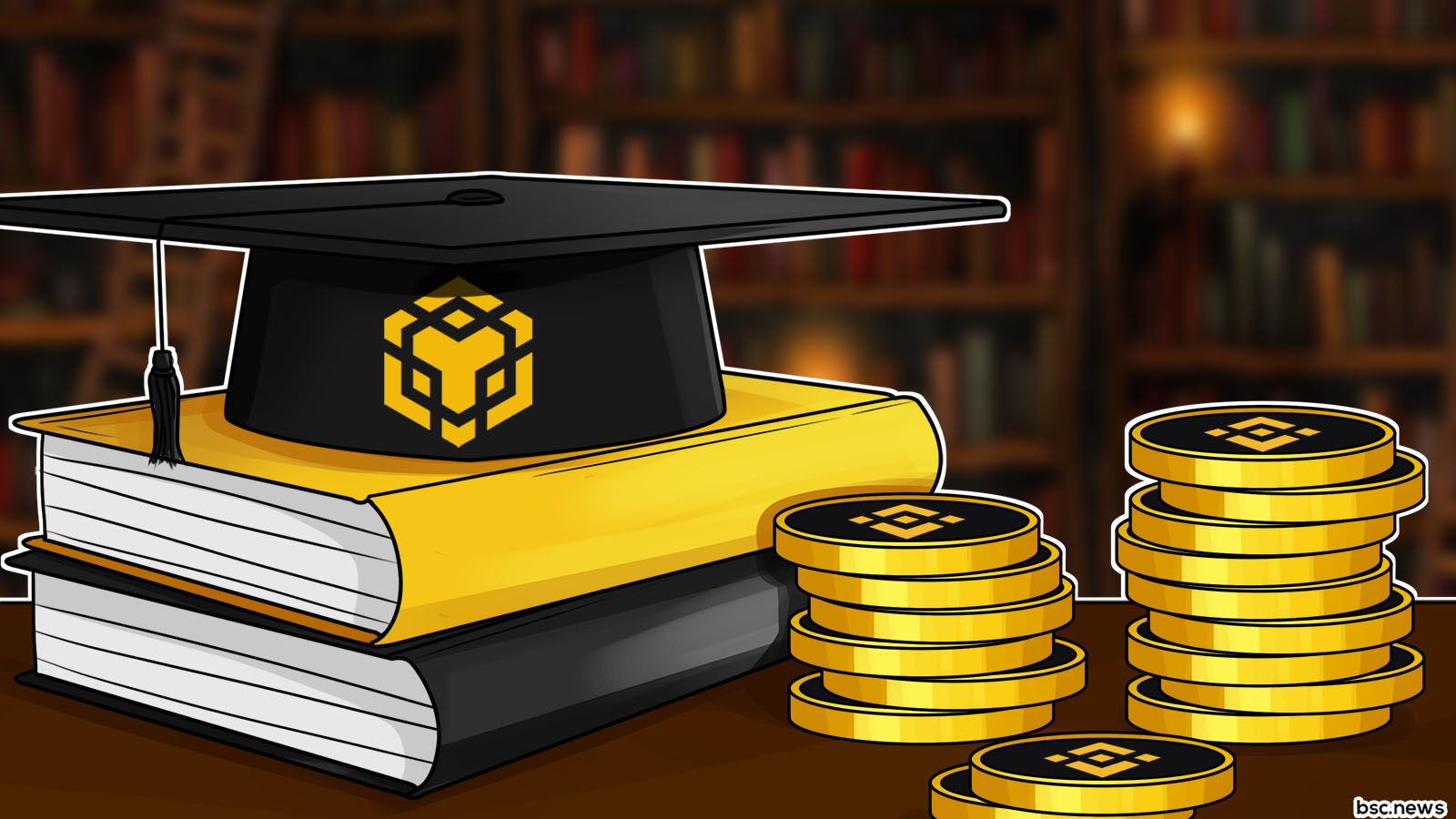