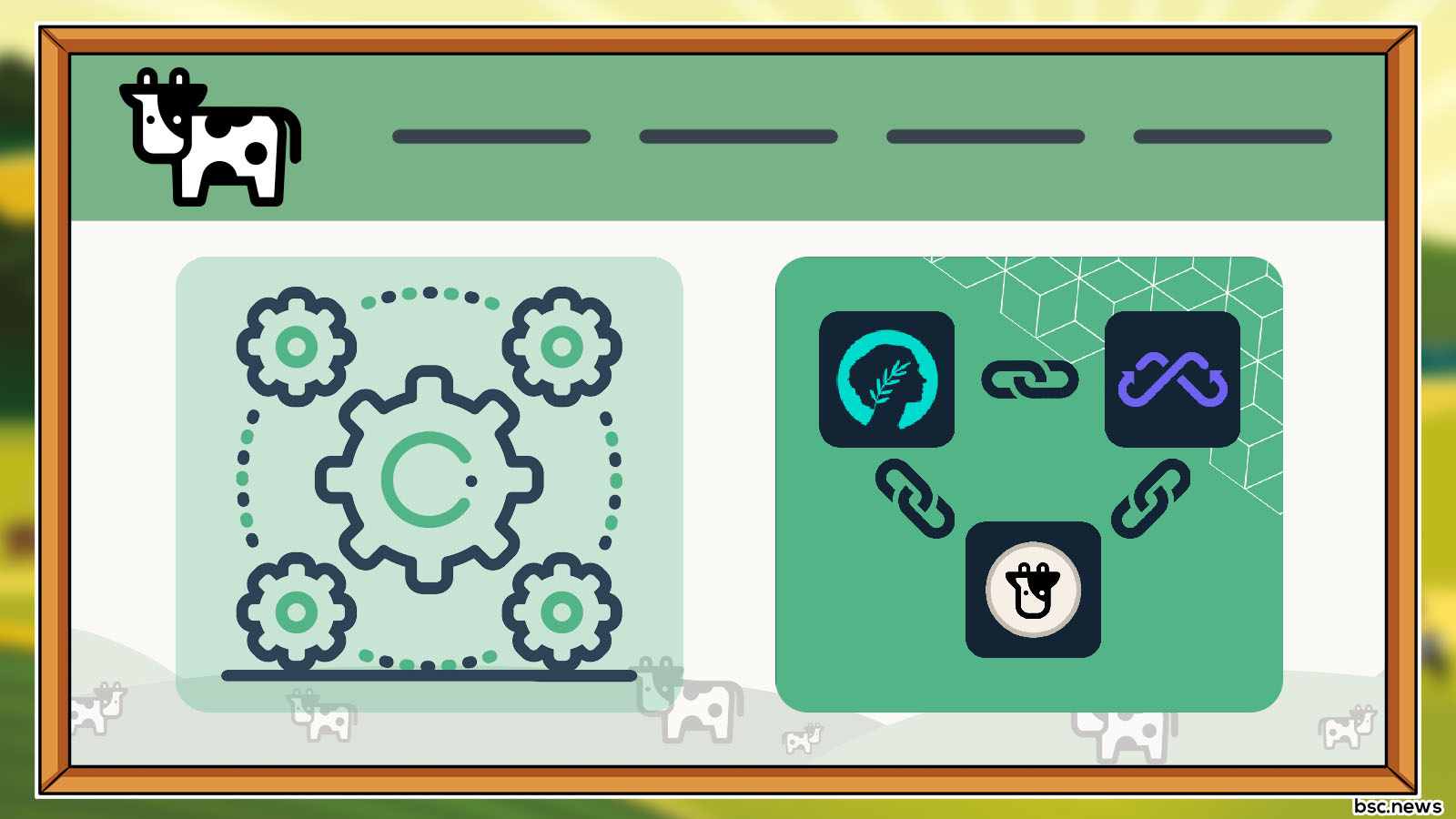 Beefy Finance continues to beef up its cross-chain exposure with its latest move to access all its available chains.

Utilizing Multichain (formerly AnySwap) has allowed Beefy Finance to bridge the $BIFI token cross-chain to MetisDao behind a new update, and it highlighted their intention to keep scaling out.

Interoperability remains a key term for the coming year, and the latest move, announced on January 17 via Beefy Finance’s Twitter, will see important avenues open up for $BIFI holders. As a result of the multichain move, users will also now be able to use Beefy’s Earnings Pool to stake $BIFI and earn $METIS. BSC News reached out to Beefy Finance regarding the latest move:

“Multichain is BIFI's exclusive cross chain solution. Using Multichain, BIFI can be bridged across all of Beefy's 12 chains,” the team exclusively revealed. “Metis is Beefy's newest chain, and users can now bridge BIFI and stake in the Beefy Earnings pool for 60%+ APY paid in Metis.”

The move is a significant positive for Beefy Finance. The future of crypto certainly looks multichain and what began as one of the favorite protocols of Binance Smart Chain has reached greener pastures on  a dozen new chains.

The move could not have come at a less opportune time for Multichain, who endured a significant exploit of 445WETH not long after the announcement.

“A critical vulnerability that affected 6 cross-chain tokens was reported by security firm Dedaub and fixed by Multichain team. If you ever have approved any of these 6 tokens on the Router(WETH, PERI, OMT, WBNB, MATIC, AVAX), please login into https://app.multichain.org/#/approvals to remove any approvals of the 6 tokens asap. Otherwise, your assets will be at risk.”

It was indeed older version assets that endured considerable risk, as all assets on the newer V2 Bridge and V3 Router were declared safe by Multichain. Nevertheless, the development will have come as a difficult pill to swallow for all involved.

Users were urgently told to take action regarding six contracts on Multichain. The tokens $WETH, $PERI, $OMT, $WBNB, $MATIC, and $AVAX, would each need their relevant contract approvals removed as instructed here by Multichain’s Medium on January 17.

Retaining user confidence in Multichain will be an essential part of making sure they utilize services, and so far, there is nothing to suggest Beefy Finance’s confidence has been shaken. ‍

What is Beefy Finance?

Beefy Finance is a cross-chain yield farming aggregator on the Binance Smart Chain, HECO, Polygon, Fantom, and Avalanche blockchain that helps investors to grow their yields automatically through its automated vault strategies.

Where to find Beefy Finance:‍