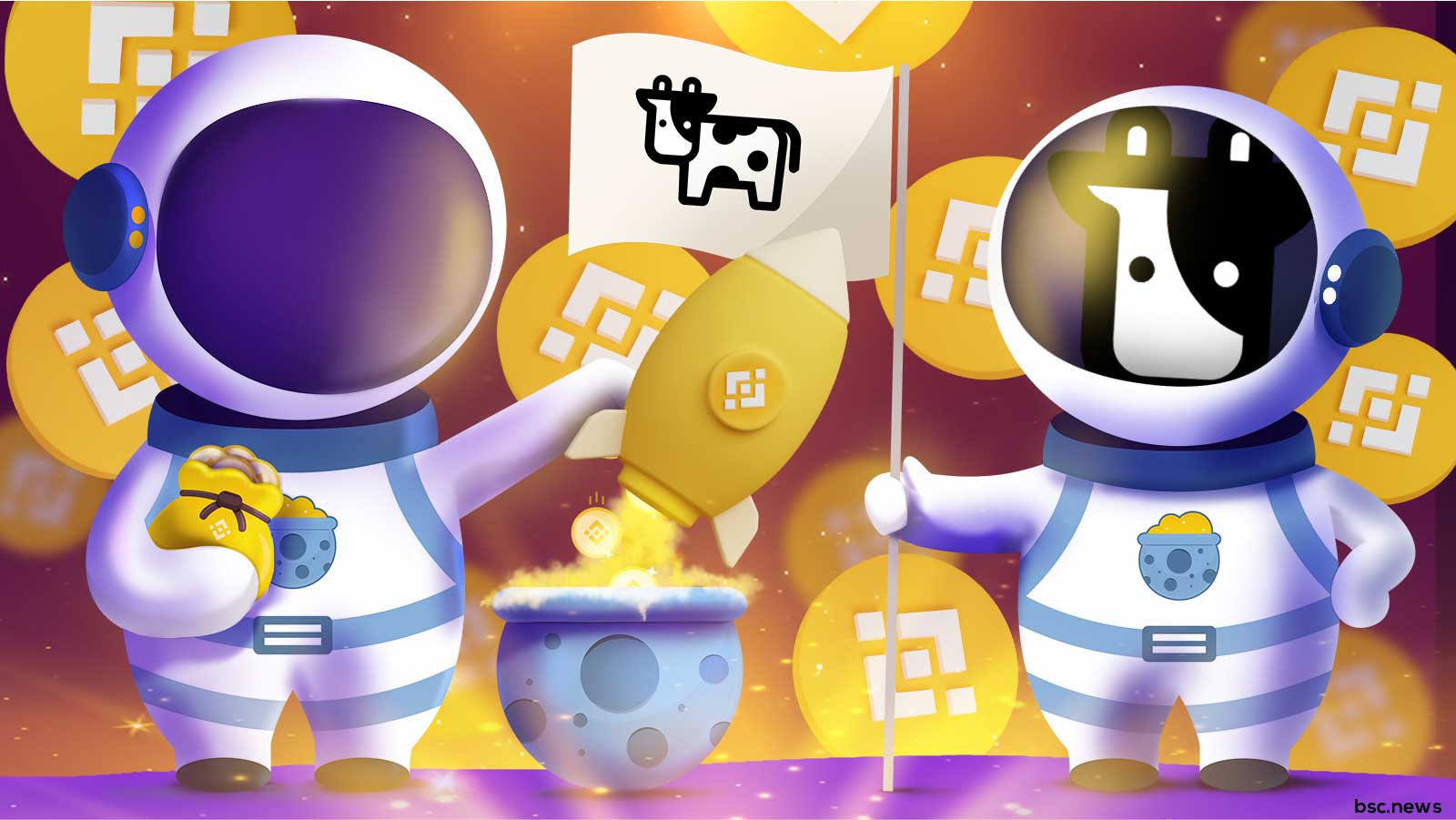 Everyone's a Winner on Moonpot

The new upcoming lottery protocol is known as Moonpot. It looks to become the first lottery for investors where the risk of losing money is nonexistent. The news was first teased on July 9th by way of a Twitter post, providing a short video.

To elaborate, Moonpot is a win-win lottery protocol on Binance Smart Chain (BSC). The platform’s unique innovation works by having users deposit funds into an interest-bearing savings pot (also referred to as a ‘moonpot’).

“Moonpot goes beyond the concept of a no-loss lottery,” stated Mooncow from Beefy Finance. He continued to mention that, “You don't pay for tickets like you would in a traditional lottery. And it is a win-win because while your assets are staked, you also earn interest.”

Beyond a No Loss Lottery?

Everyone deposited in the pots will receive a free lottery ticket. This means their funds are never at risk for loss -- besides price fluctuations of the deposited crypto.

Not only that, but because of interest, a user's deposit will subsequently grow in the Moonpot savings pot.

The Moonpot lottery is really a yield optimizer that enters users into a no-risk lottery each week. A yield optimizer allows for users to auto-compound their tokens in yield farms.

For winning Moonpot’s lottery, the lucky winner will be awarded a prize worth hundreds to thousands of dollars paid in crypto. For better understanding, let's use an example:

The genius of Moonpot is whether or not James wins or loses the lottery, his deposit is never at risk and continues to grow thanks to the interest returned to him by the Moonpot savings account.

The Technicalities Behind No-Loss Lotteries

Moonpot has developed a very unique but straightforward solution that allows users to enter a lottery without risking the loss of personal funds.

Moonpot groups users' funds together and uses the pool of funds to earn returns from different DeFi markets. This is the source of the prize money.

Moonpot utilizes and groups users' funds in the savings pots to harvest massive APY returns found across DeFi. In turn, all users who have deposited funds will earn a ticket to the Moonpot lottery.

To create the lottery, some of the yield is utilized to fund the Moonpot -- alongside additional $POT rewards.

Certik has audited Moonpot. The results showed Moonpot’s coding is probably trustworthy. Certik is one of the largest auditing platforms in the DeFi space.

The team behind the Moonpot project is the very accomplished team behind Beefy Finance, one of the top projects on the BSC.

How is Moonpot Different From Other Projects on BSC?

Moonpot’s value proposition is far different than any project seen on the BSC. Their win-win algorithm ensures that users benefit from interest with a massive opportunity to win.

Every week users will have the chance to win a massive lottery on top of the interest they will be earning from their staked crypto.

Mooncow commented on the novel system, elaborating that “Some DeFi platforms provide some of those elements either as a paid lottery, or a no-loss lottery that only has prizes, but Moonpot, thanks to the Beefy vaults it is built upon, offers you both.”

How Do I Play?

To play the Moonpot lottery, it’s as simple as depositing funds into a savings pot. Users never have to buy tickets or check their ticket numbers to see if they have won.

Each week a smart contract will randomly select a winner from the users who have deposited money into a savings pot. To begin, Moonpot will utilize a CAKE pot as it is the most liquid and held asset on BSC.

Example: Moonpot launches a $CAKE savings pot. Users can deposit funds and immediately begin to earn interest on their staked CAKE. Each week, one lucky winner will win a lot more CAKE thanks to the lottery.

What Can I Lose?

Moonpot groups funds and stakes them, earning a colossal interest which is then paid out in lottery winnings to one lucky user who staked funds.

Users can lose dollars if the token they have deposited goes down in value. However, this is not the fault of Moonpot. Let’s review a hypothetical example for clarity:

In the example above, both traders suffer from poor price action, yet one trader is earning interest, helping him recoup the losses.

Moonpot will have a native token $POTS for governance and to act as a reward-sharing mechanism. With Moonpot, the more POTS tokens you have, the more voting power you have.

$POTS distribution as shown below:

The Moonpot protocol is revolutionary. The idea of hosting a no-risk lottery could change how DeFi projects approach building products to engage their user base.

In time, Moonpot should see tremendous growth as a no-risk lottery combined staking to return interest is a powerful and unique value proposition. It should be very exciting to see how Moonpot’s ingenuity ripples throughout the DeFi space. 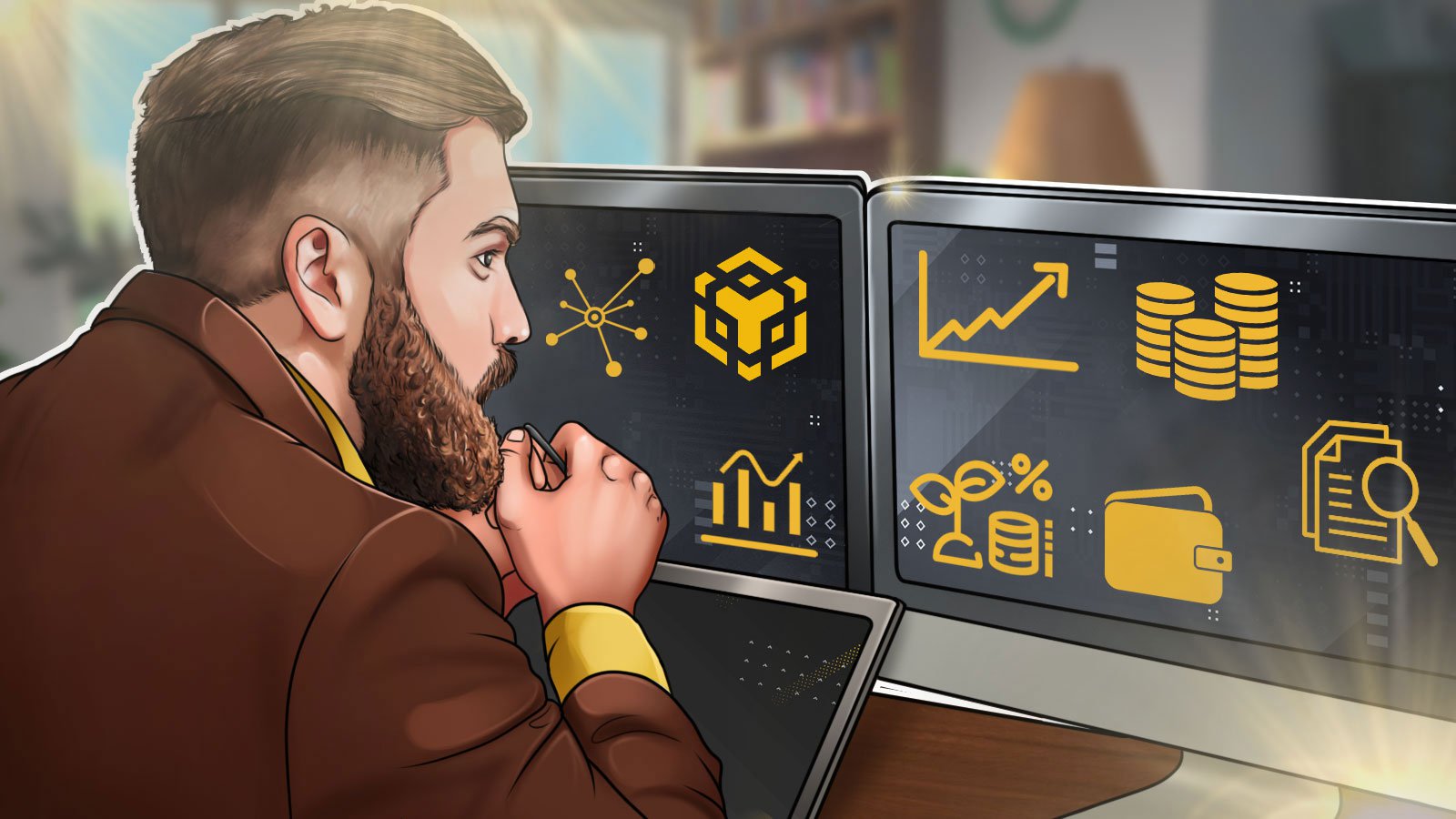 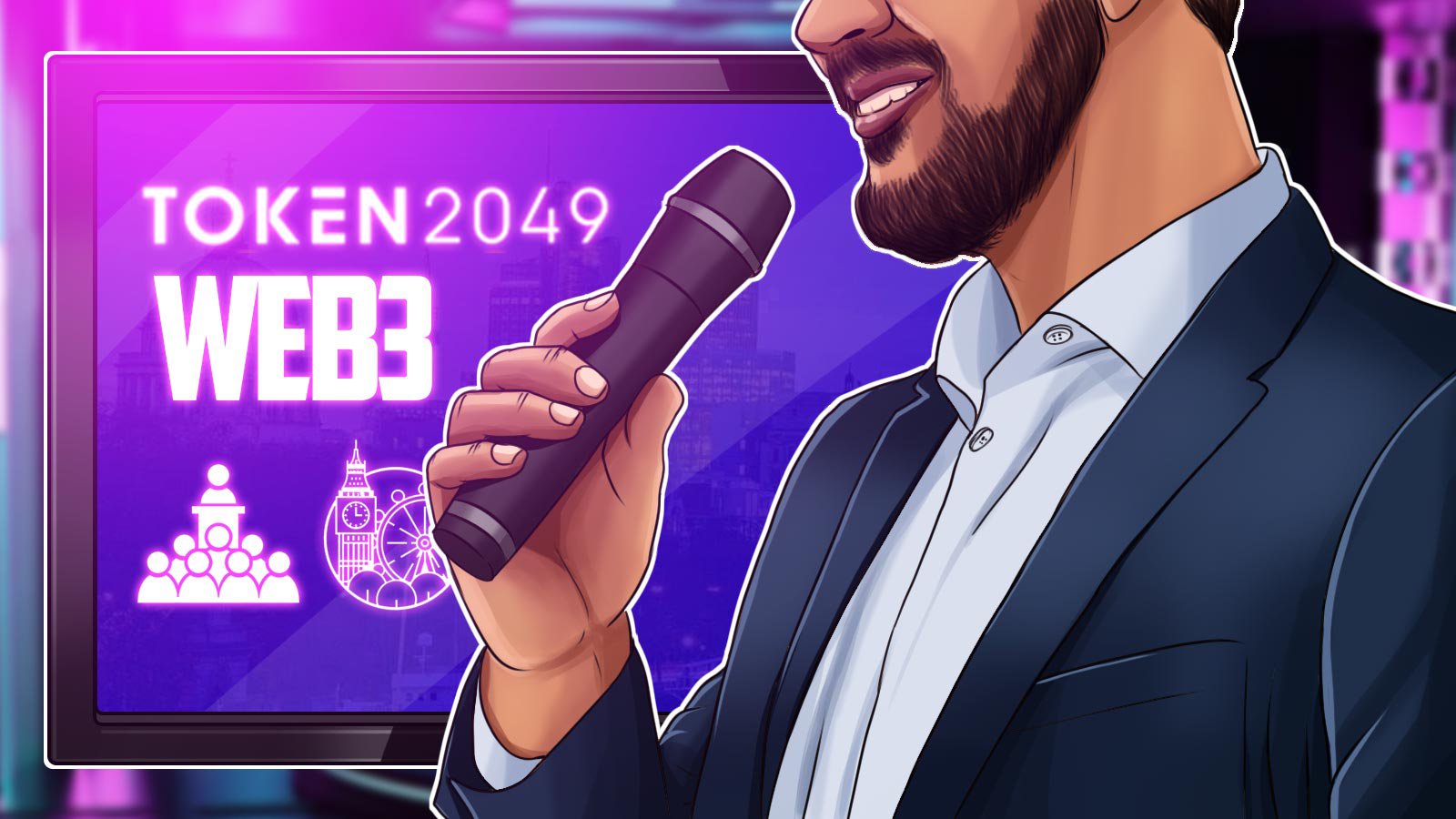 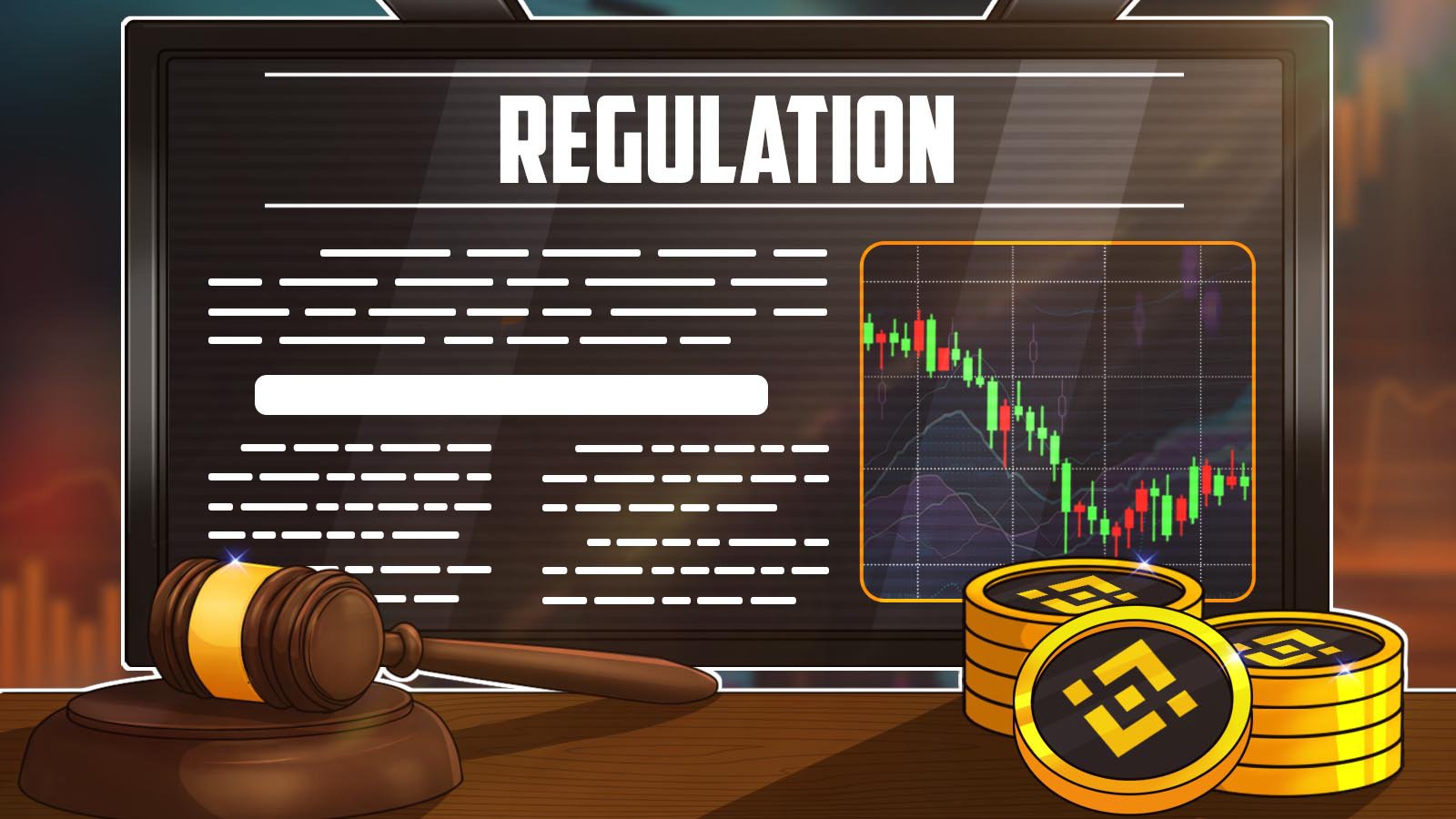