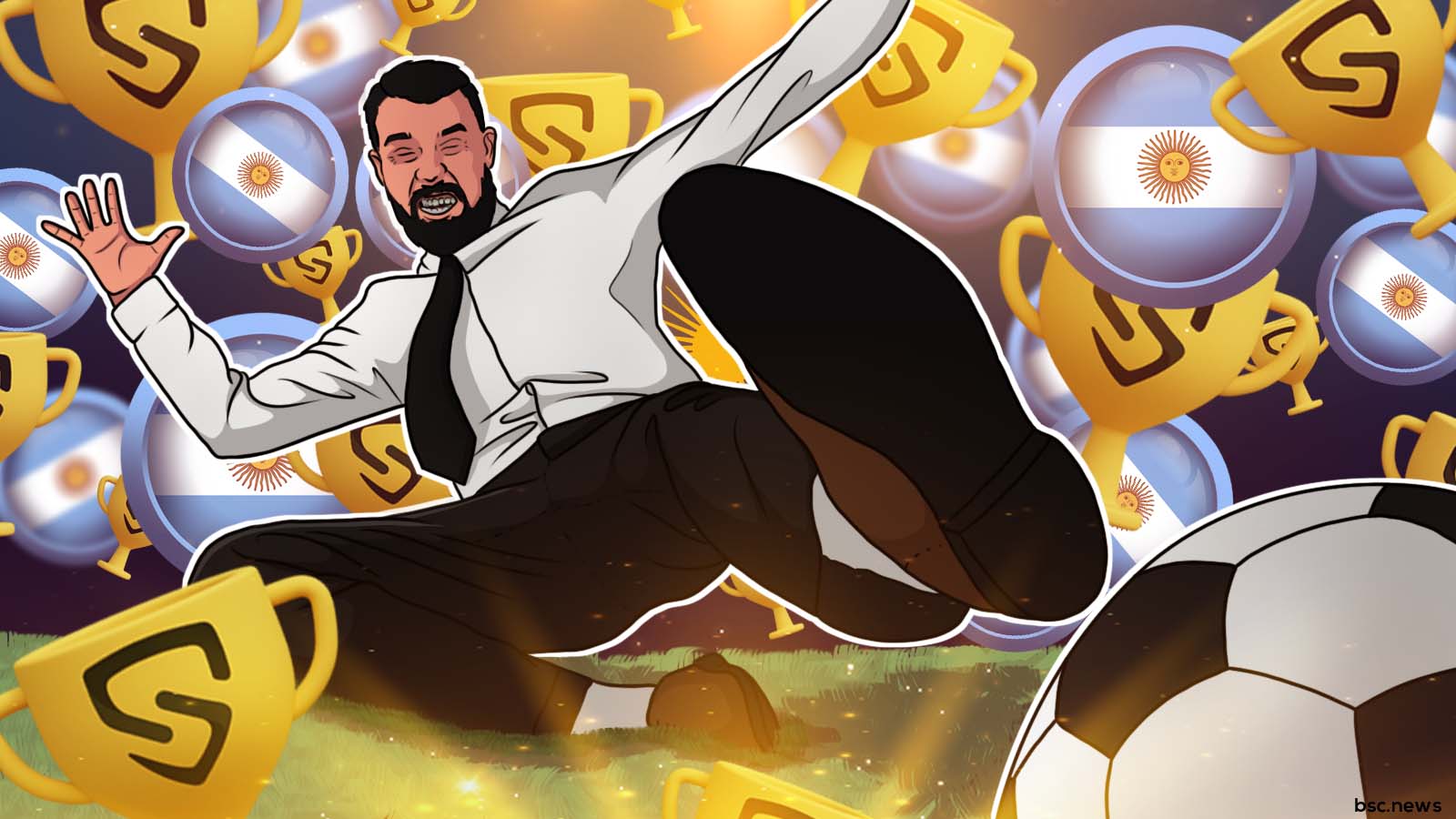 The South American domestic league innovates with Chilliz for a new league name in its latest season.

A First For Argentina and World Football

The top-flight football league of Argentina has reached an agreement with Chilliz to rename itself to Torneo Socios.com. The decision will reflect the 2021-2022 season, which began on 16 July. The announcement came a day before through an official communication by the Argentina Football Association (AFA).

The AFA president Claudio Tapia was excited for the novel step from the South American Federation.

He was quoted in Spanish saying, “We are very happy to start this journey with Socios.com. It is a very important agreement since it’s the first time the Argentinian league partners with a commercial brand to rename the tournament.”

The league with over 130 years of history––and some of the wildest supporters worldwide––continues to find ways to develop and reach new fans.

The sponsorship grows the existing relationship between Chiliz and the Argentine Federation. The two teamed up for the first fan token in South America before the big Copa America tournament last month on June 11. This initial collaboration sold out 600,000 $ARG tokens in just a few minutes.

The momentum should continue building since Argentina won the famed Copa America tournament. On the back of the best player in the world, Lionel Messi, La Albiceleste won their first major trophy since the early 1990s.

The Federation itself is not the first team in Argentina to partner with Chilliz either. Buenos Aires-based Club Atlético Independiente partnered with Socios in 2020 for the first fan token in the newly christened Torneo Socios.com.

Alexandre Dreyfus, CEO of Chiliz and Socios.com, knows the relationship with Argentina is strong and sees indications for greater success.

Dreyfus explained how “there will be immense pride when the first-ever Torneo Socios.com league season begins [July 16]. We look forward to building on this huge milestone, adding more partners across Argentina, Latin America, and continuing our mission to lead a new era of global fan engagement.”

Now the fun begins as the games start to play domestically. It’s hard not to see more success on the horizon following the country’s major tournament win and the success of the first token launch.

Chilliz is the creator of several fan tokens and the socios.com fan engagement app. They are one of the most important sports cryptocurrencies in the world and have seen some amazing growth recently. The site now hosts over 40 international teams.

They launched tokens with other South American teams like Brazilian teams, S.C Corinthians and Atlético Mineiro, as well as Universidad de Chile in Chile’s Primera División.

They look set to take on the world in a recent tweet on July 18, suggesting they will seek more league partnerships in the future. Chilliz is set to score more if it keeps doing things right. 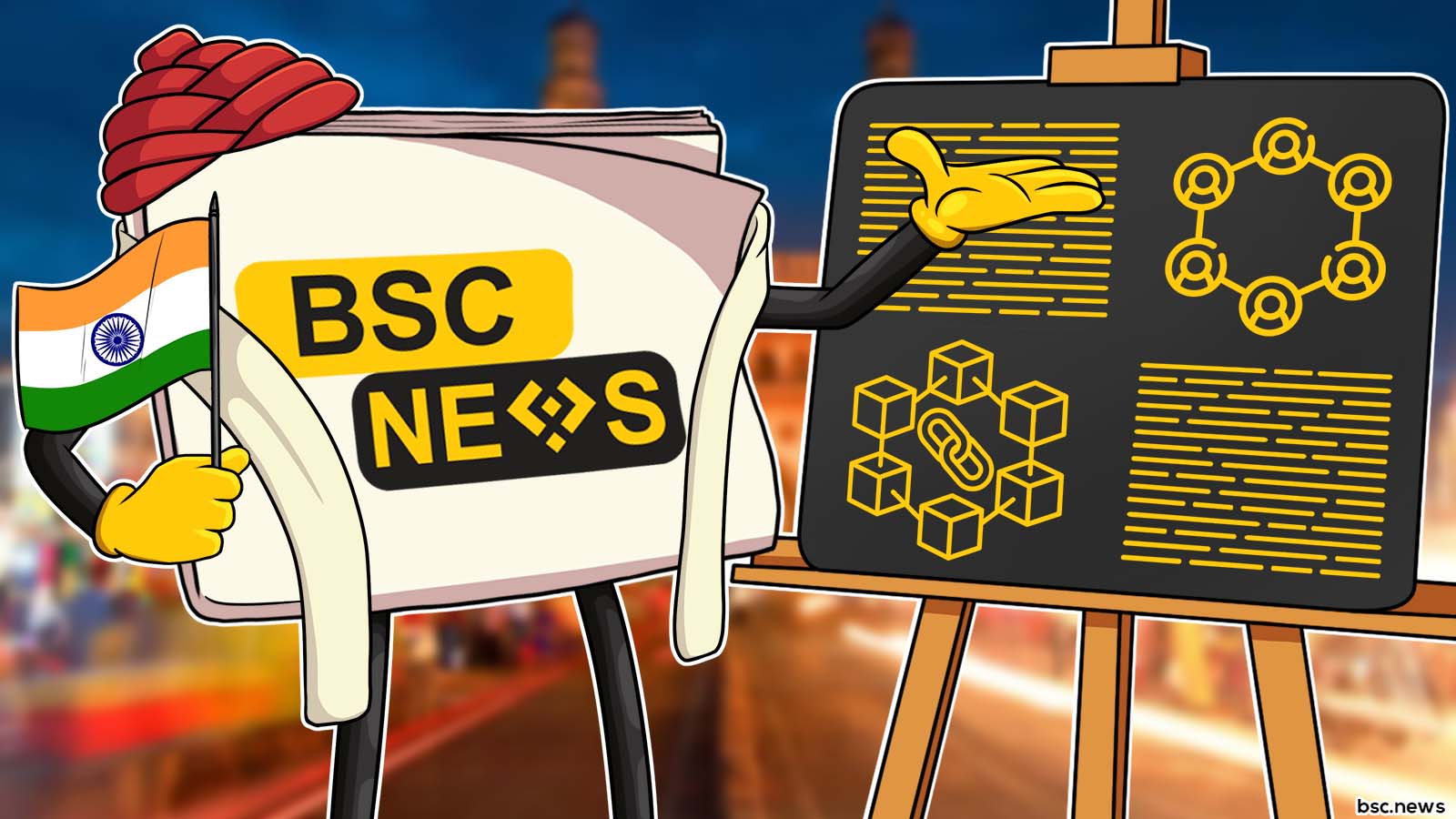 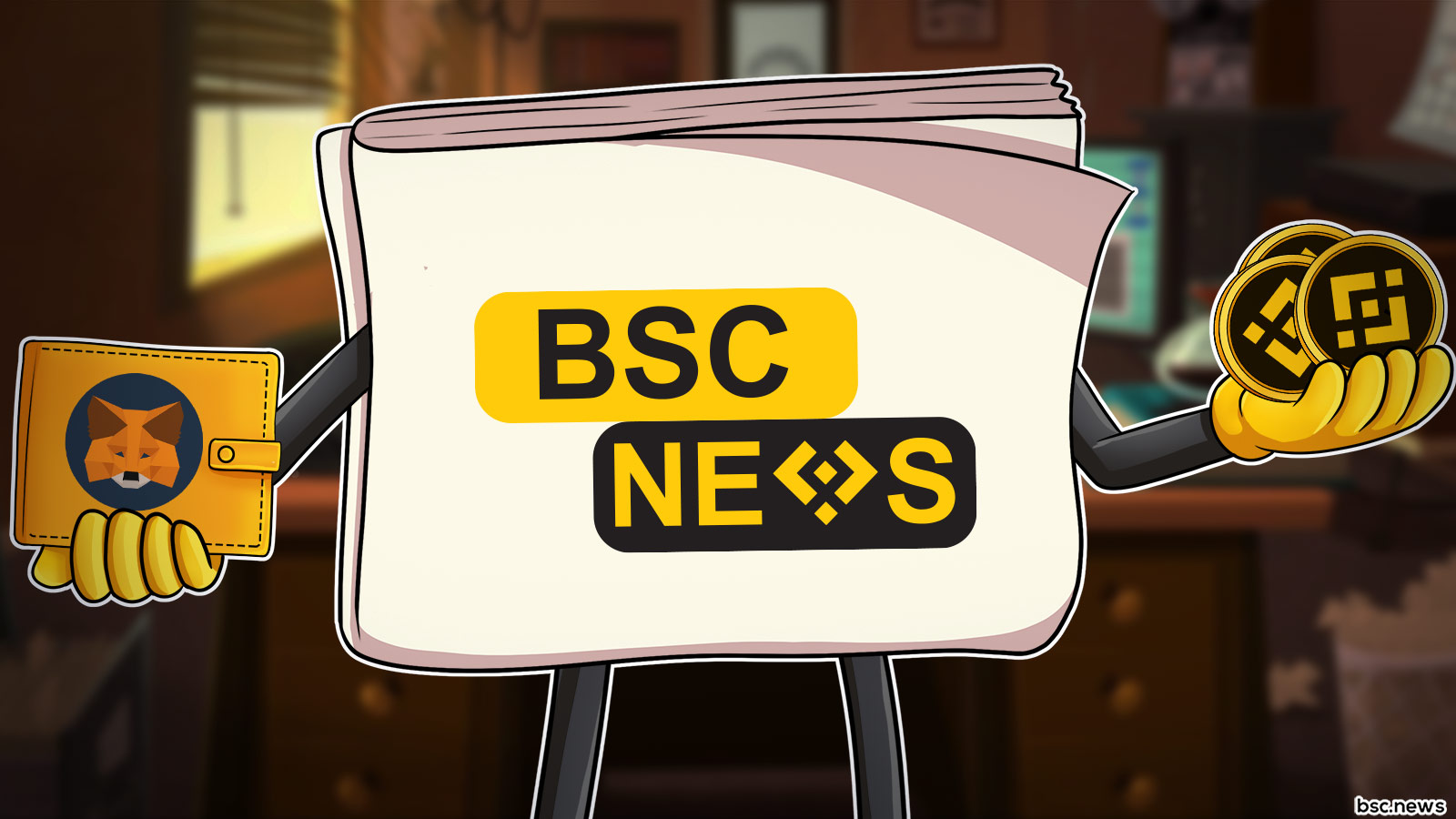