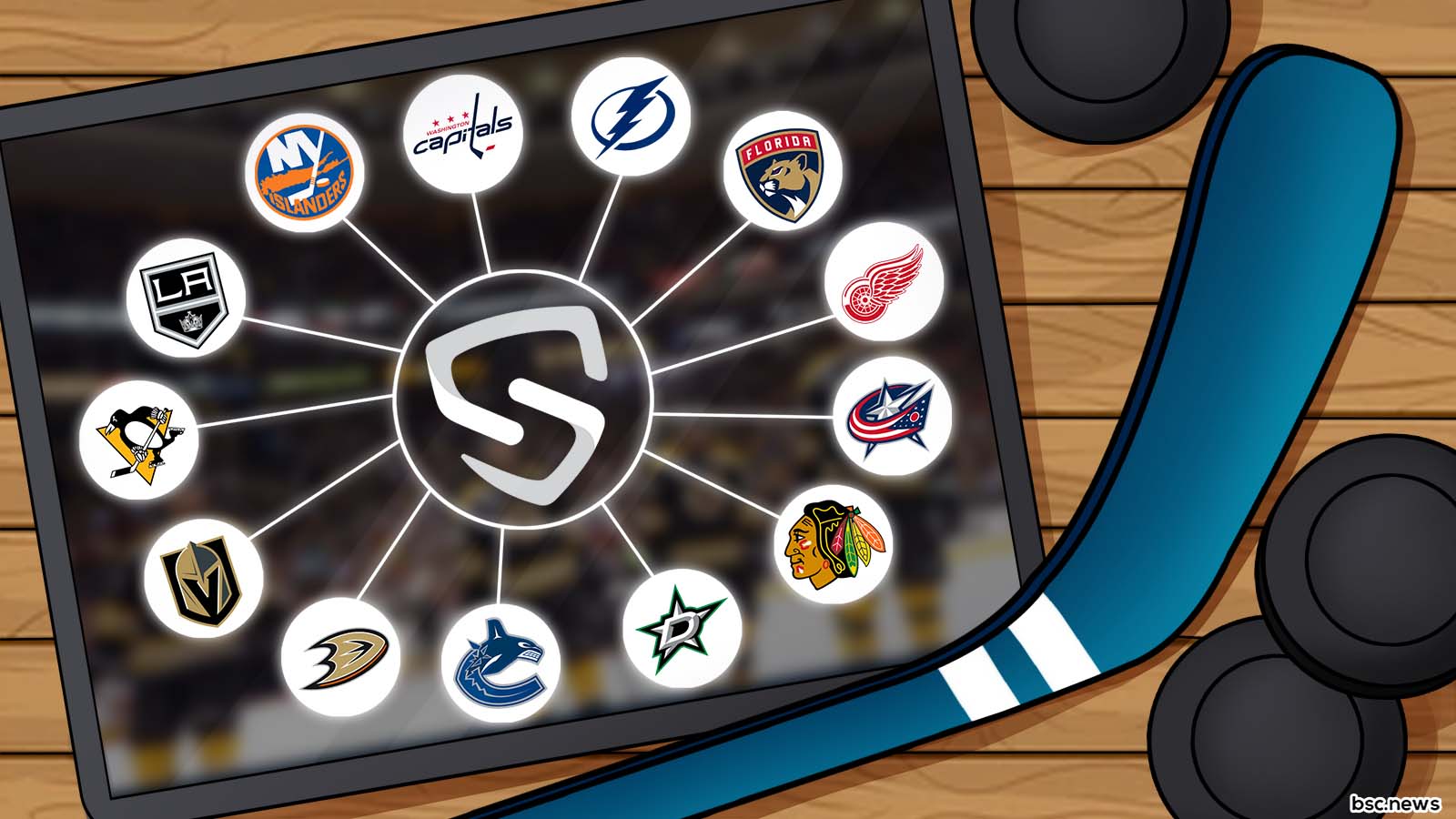 Socios continues expansion in the North American market and into a new sport.

Socios.com completed a record-breaking day by announcing partnerships with twelve National Hockey League (NHL) teams. All the teams will receive marketing, and advertising opportunities for Socios and the NHL teams in what was the largest single-day of signings in Socios history, with a thirteenth team announced the following day.

The partnerships rained in one by one every thirty minutes on Dec. 14th, as nearly half of the teams from the NHL dropped announcements confirming deals. The moves are exciting for both the NHL and Socios.com, as the hockey league consistently aims to retain viewership. Socios and its parent company Chilliz are an ideal partnership to meet current and future marketing and advertising demands.

"We are excited to welcome Socios.com to the Lightning family and look forward to joining its group of worldwide, industry-leading sports team partners," said Vinick Sport’s Group Vice President of Partnerships, Sheri Anderson. "We are always looking to identify new, innovative ways to engage Bolts Nation and this partnership will allow us to further explore unique opportunities to do just that."

Vinick Sports Group owns the Tampa Bay Lightning, who are reigning back-to-back NHL Stanley Cup Champions for the 2019-2020 and 2020-2021 seasons. The content will feature Socios name during post-game events like the three stars presentations at the end of every game.

The record day also put Socios.com over 100 total partnerships in major sports leagues around the world. The company notified the public with a tweet linking back to the original tweet that confirmed PSG.

Socios.com is the official crypto wallet and trading platform for some of the biggest sports teams in the world. The site is an innovative fan engagement platform that was created for the Chiliz blockchain. The Socios platform provides the owners of the fan tokens with access to voting rights in polls, VIP rewards, exclusive club, and sponsor promotions, AR-enabled features, chat forums, games, and competitions.

Chiliz is a payment and cryptocurrency platform, used primarily by sports teams, for blockchain-powered services and products. The model targets mainstream consumers with their $CHZ – the digital currency for sports and entertainment. Chillz first minted tokens in 2018 and is the exclusive currency used on the Socios.com platform.