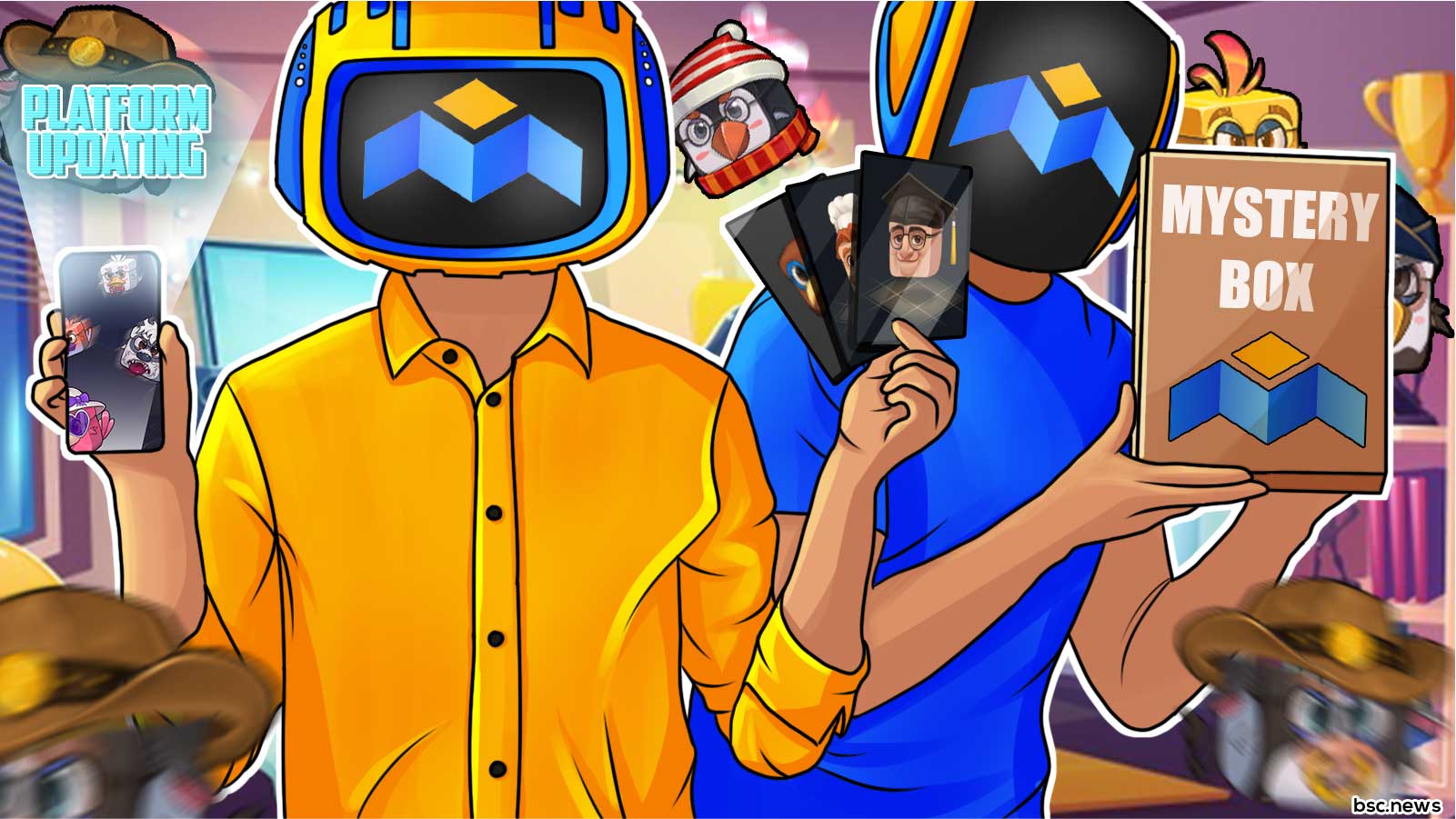 The update enlightens users on what to expect from the GameFi protocol in the next few months.

MoBox is continually looking to develop its protocol and reach a larger audience on Binance Smart Chain (BSC). The gaming and finance (GameFi) platform on the BSC ecosystem has unleashed its mini-roadmap featuring a series of exciting, important updates for its community.

The mini-roadmap update details what users should expect the protocol to integrate within a couple of months or more. Our top picks from the update are the Non-fungible Token (NFT) collection and real-life mystery boxes. MoBox teased all the integrations in a tweet on 18th September.

“Hey MOBOXers Are You Ready For Some EPIC Updates That Will Knock Your #MOMO Loving Socks Off? Well You Have Stopped At The Right Post! Dont Miss Out,” tweeted MoBox, urging users to read the updates on its Medium page.

MoBox looks to keep up with the pace of the growing NFT space on BSC by making a few adjustments to its protocol. Undoubtedly, these additions, most especially the top picks, will drive more adoption. Thus, users can brace up for the next few months filled with more GameFi and NFT excitement.

MOMOs are NFTs on the GameFi protocol. The mystery boxes will contain Rare MOMOs. On the other hand, the NFT collection, known as the MOMOji, will contain 50,000 MoBox avatars. In addition, the protocol disclosed that a portion of the NFT collection will be airdropped to long-term veMBOX holders and players shortly.

“Introducing the MOBoxer Avatar that represents you the MOBOXer in the MOMOverse! With MOMOju there will be a total of 50,000 MOBoxer Avatars. We will airdrop a portion to long-term veMBOX holders and players in the very near future,” the 18th September Medium disclosed.

MoBox has not yet published the news on how the NFT collections will be obtained. However, information from the blog suggests that it will be announced shortly.

“Specific rules on how to obtain them will be released soon. So stay tuned!!” MoBox wrote.

Read the MoBox’s Blog to view all other updates, including the MoBox governance portal and MoBox community portal scheduled to launch next week, Game season adjustment, MoBox cross-chain deployment, and many others.

MoBox is a Play-to-Earn GameFi protocol built on BSC. The protocol combines the best yield farming and Gaming NFTs, creating a free GameFi ecosystem. Utilizing the BSC, MoBox shows true NFT interoperability by combining cross-chain and cross-platform functionality for NFTs. The platform is community-driven and rewards users for their engagement and enjoyment. 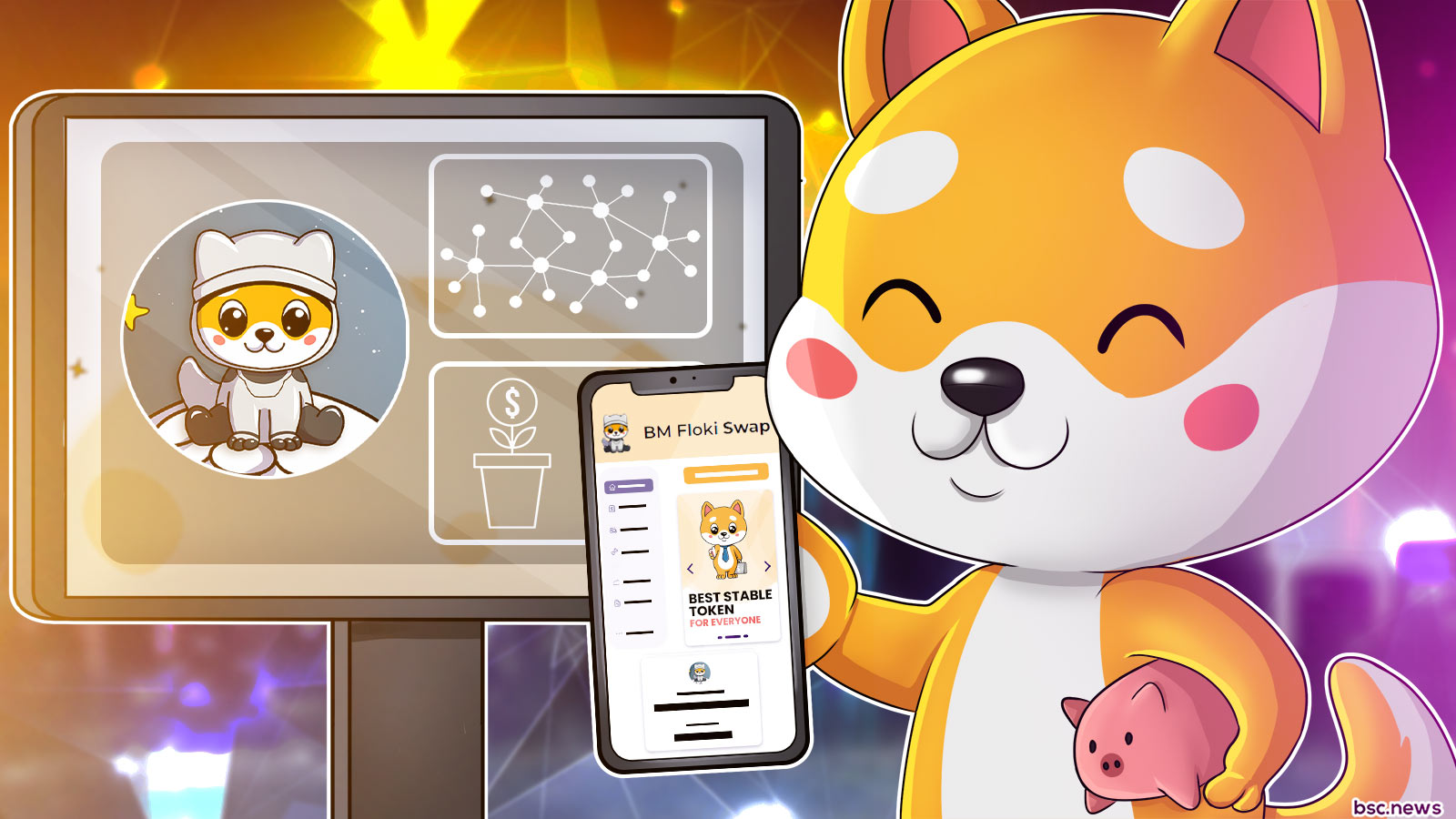 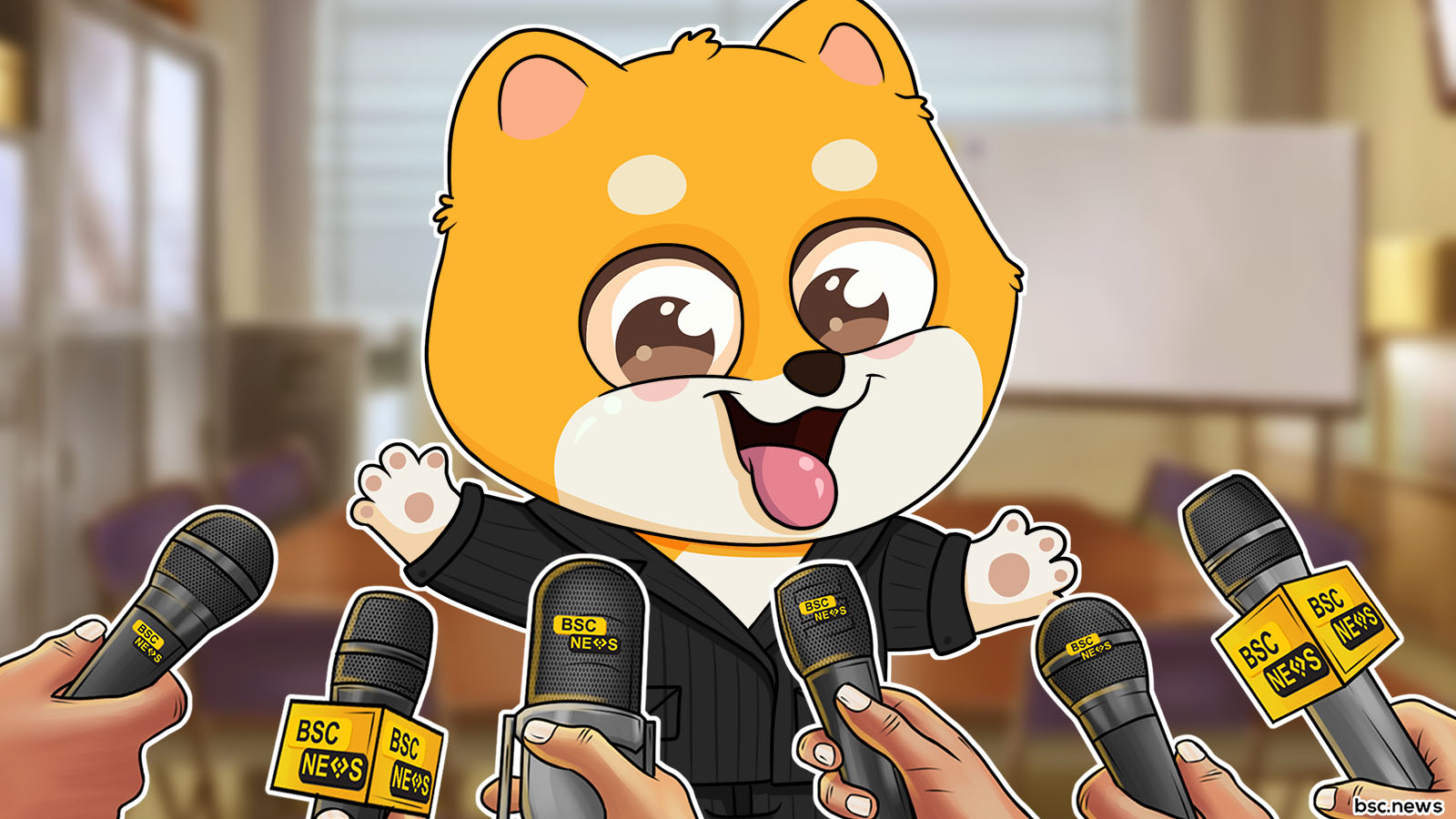 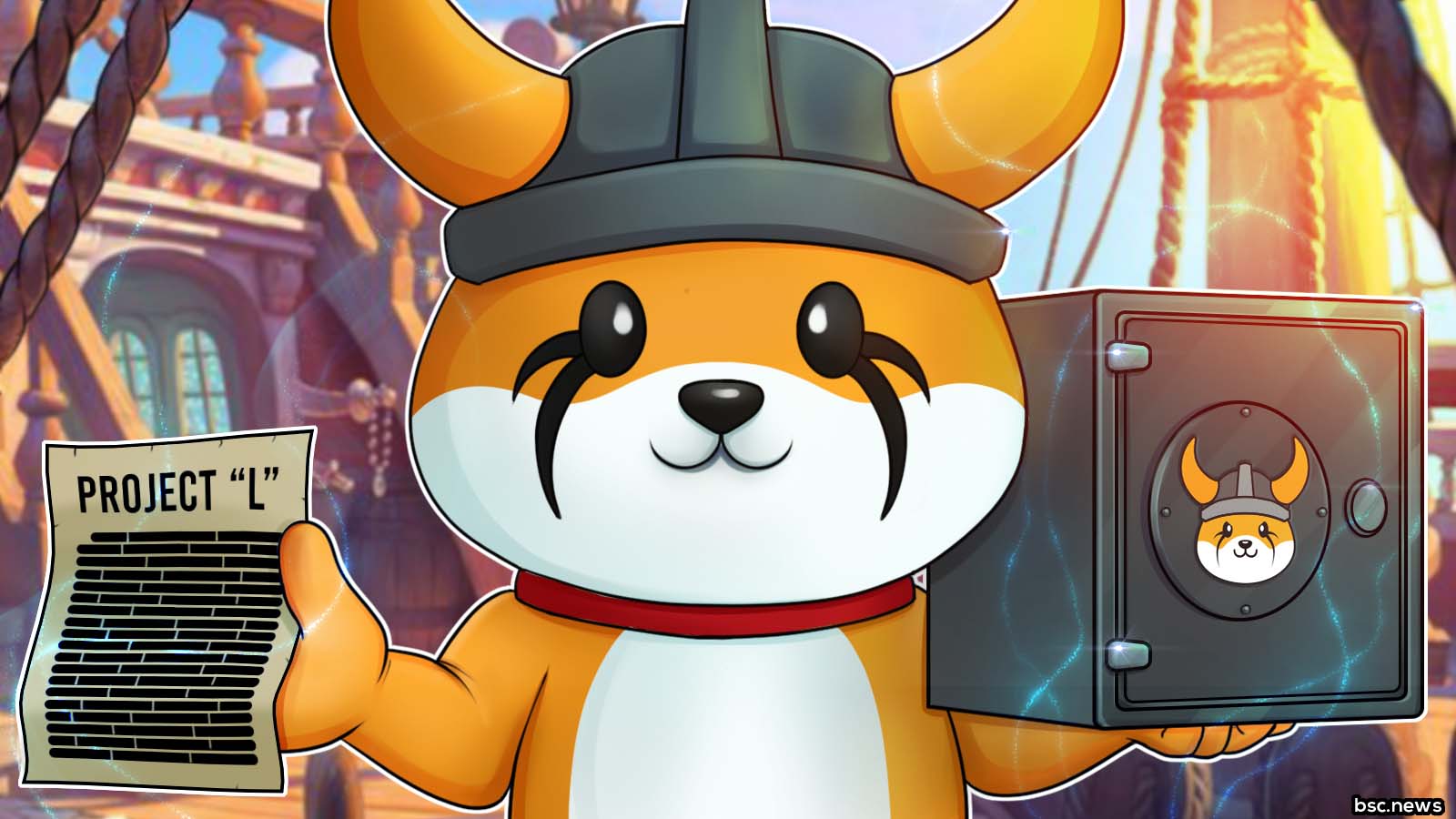