The nominations are set and fans can begin casting their votes for the final 36 games before Dec. 15.

GAM3 Awards 2022 released its shortlist of nominated games for the inaugural edition of Polkastarter Gaming’s GAM3 Awards. Players and fans can now head to the awards’ website to vote for their preferred game ahead of the final round which the judges will decide on Dec. 15.

The nomination stage gives players and fans a chance to participate in the voting for the 32 games across 16 categories from various blockchains. Categories include Game of the Year, Most Anticipated Game, Best Graphics, Best Adventure Game, and many more. Polygon and ImmutableX are standouts; each has eight games nominated.

“We would like to thank each and all of the 38 jury members involved in the first round of the GAM3 Awards voting,” said Omar Ghanem, Head of Gaming at Polkastarter, in a press release shared with BSC News. “A 100% voting participation despite the task at hand with over 100 game titles to go through, is further proof of how excited everyone is to see the web3 gaming sector’s development and growth.”

The awards ceremony combines the community's voice with an all-star cast of judges. For the final voting of nearly every category, the jury’s vote will have 90% weight, while the community voting will carry 10% and act as a tiebreaker for contingency. Select categories will have specifically organized voting rules, like how the People’s Choice Award will be a 100% community vote.

"It is an amazing list of quality games that really showcase what is coming in the blockchain gaming space. The GAM3 Awards has shown how many quality blockchain games are being built, and the passion of those builders,” added Urvit Goel, the Head of Global Games at Polygon Studios, in the PR. “It's also clear that Polygon continues to be the leader when it comes to both quality, quantity, and diversity of web3 games."

The ceremony will be broadcast via livestream in December. For the full list of nominees and more information about the judges, head to the Polkastarter Gaming Website here.

What is GAM3 Awards:

GAM3 Awards 2022 is the inaugural edition of the annual Web3 gaming awards. Hosted by Polkastarter Gaming, Polkastarter’s first step at reimagining the future of blockchain gaming, the awards celebrate the highest quality web3 games. The event boasts industry leaders, ecosystems and media outlets and rewards the top games developers with monetary prizes and services valued at over $300,000.

What is Polkastarter Gaming:

Polkastarter Gaming is Polkastarter’s first step at reimagining the future of blockchain gaming by lowering the barrier to entering the play-and-earn space for Web3 and traditional gamers alike. Polkastarter Gaming has grown to become an unbiased and comprehensive destination for anyone looking to dive into Web3 gaming, through extensive game reviews, news, exclusive interviews, rich Twitch and YouTube content, as they continue building the leading Web3 gaming hub.

Where to find Polkastarter Gaming: 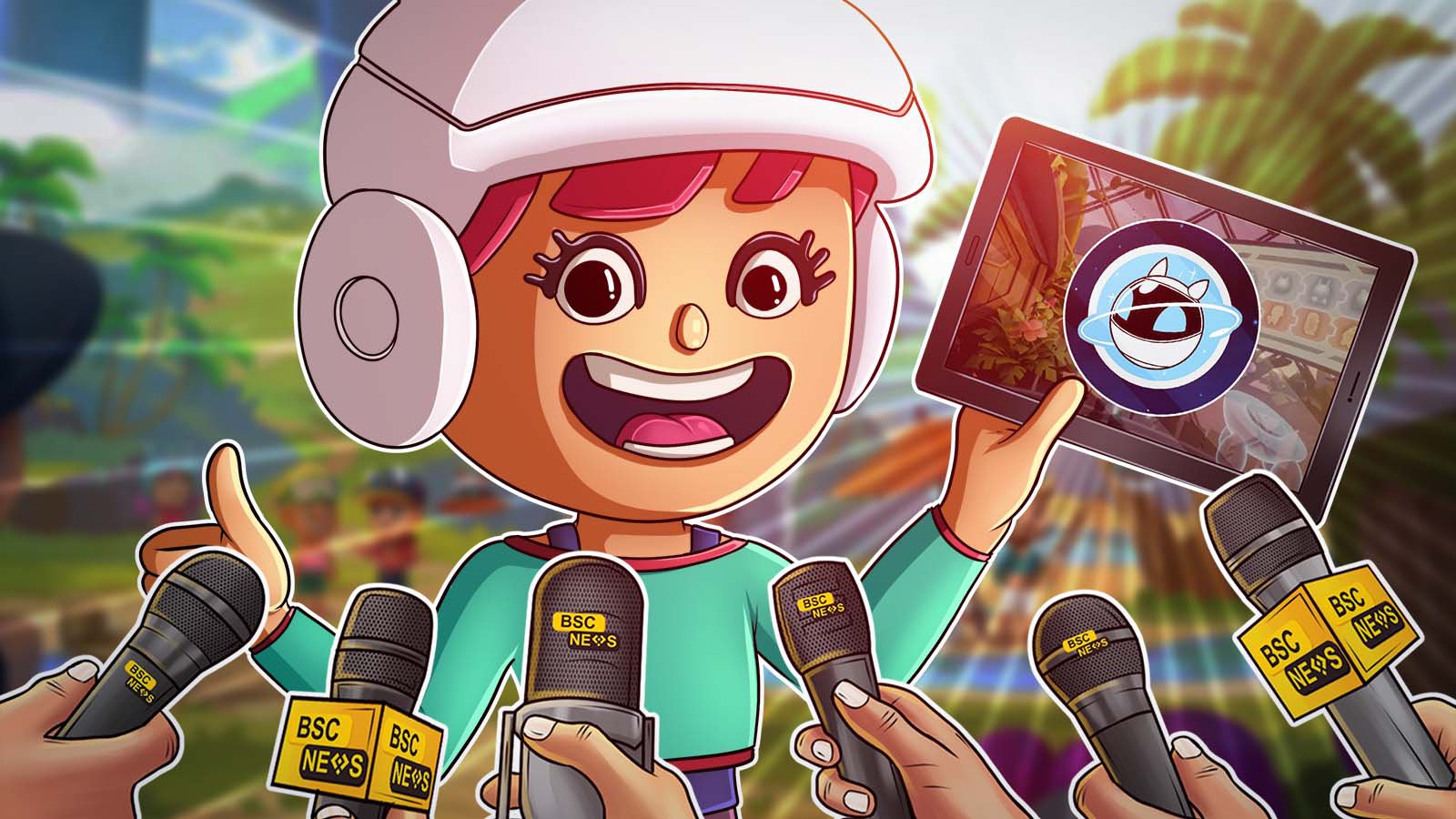