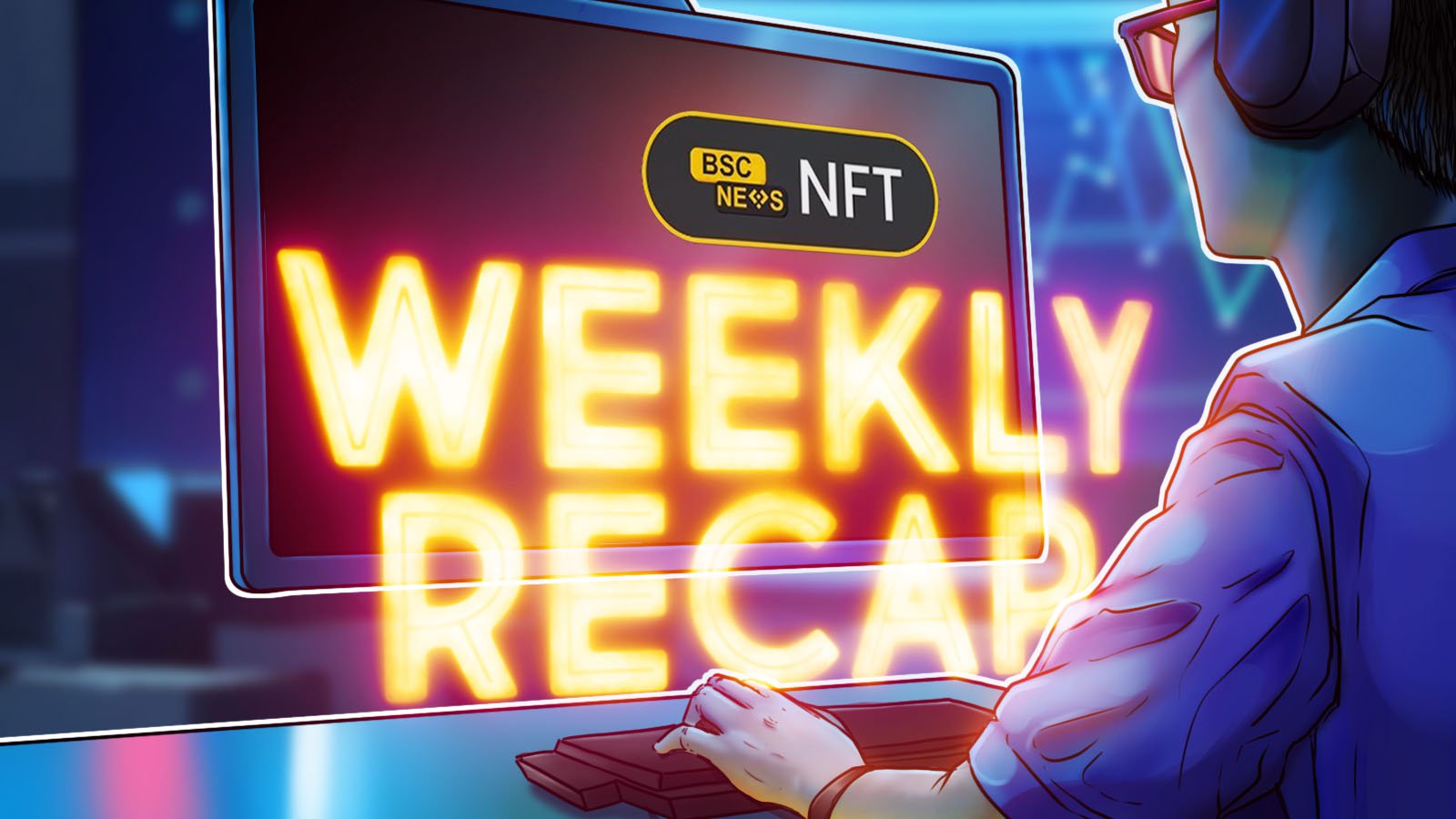 A look into the latest news involving the BSC News NFT and its partners.

It was another exciting week in terms of news and events for the BSC News NFT.

As the launch date of September 14 draws closer, BSC News NFT has been ramping up its activity (starting with announcing said launch date). With a steadily growing community and an increasing list of partners, there’s a lot of information to cover!

Let’s take a look at what happened over the last week:

The BSC News NFT is powered by utility, a significant amount of which is thanks to our partners. This week, BSC News NFT announced that DinoX, PolyGod, CryptoSnack, and GooodFellas would be joining the list of partners providing utility to the NFT.

DinoX: Provided 20 whitelist spots in a community giveaway. DinoX will also be providing a host of other perks and benefits to BSC News NFT holders which will be revealed at a later date.

The BSC News NFT was featured in a video by crypto YouTuber and influencer Moneybags Rico!

Check out the Spaces recording here!

Also on August 26, BSC News NFT held a poker tournament in partnership with Women’s Pride NFT. Players who made it through to the final table were awarded a whitelist spot, with other prizes also claimed by the top finishers. Women’s Pride NFT also gave away an additional 20 whitelist spots through a special giveaway on their Discord.

BSC News NFT announced that HomieWars will be the guest of honor in a Twitter Spaces AMA on August 29 at 6:00 PM UTC. Discussion will revolve around the utility that HomieWars brings to the NFT.

Listen live (or to the recording if you can’t make it) here. 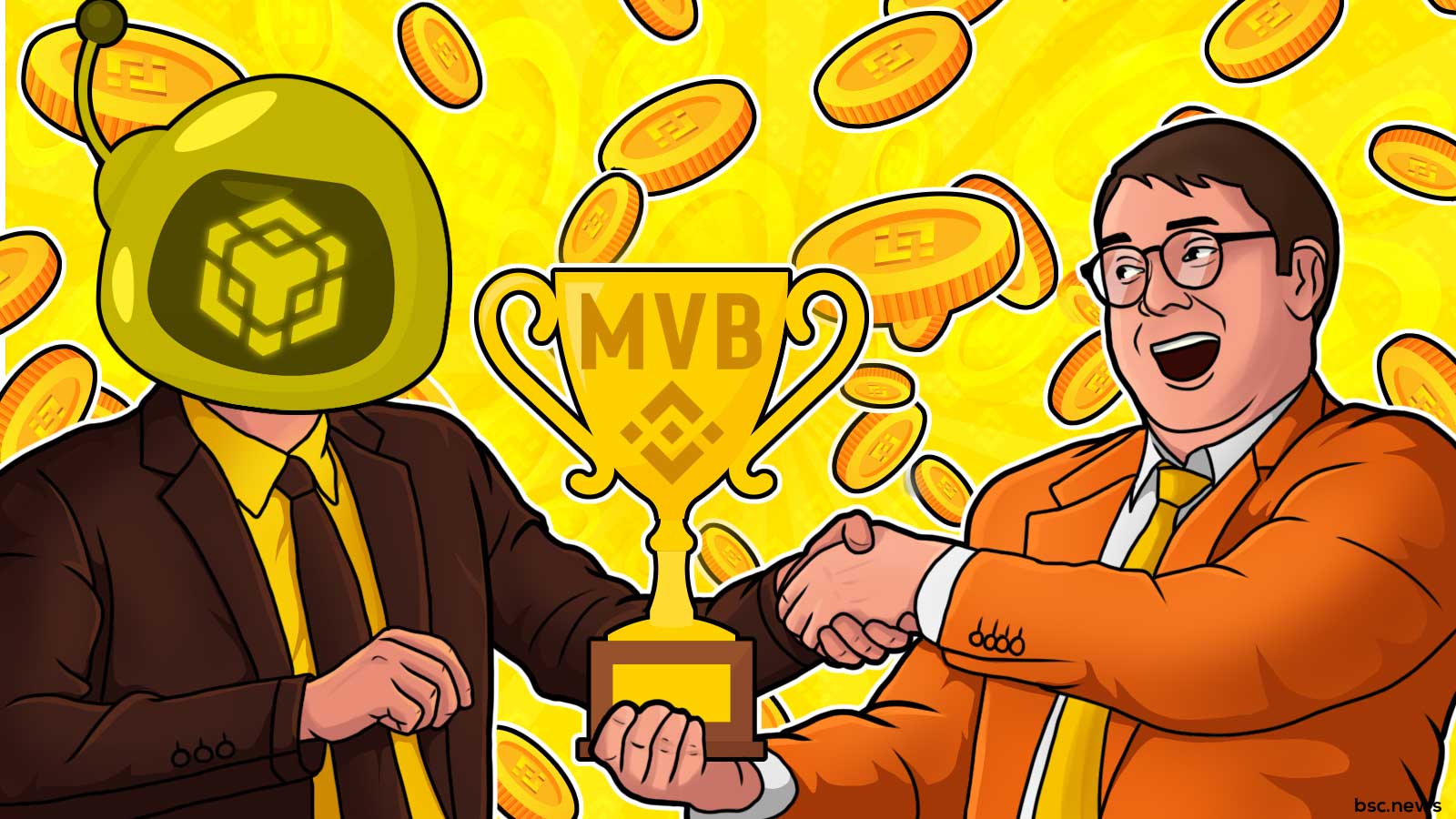 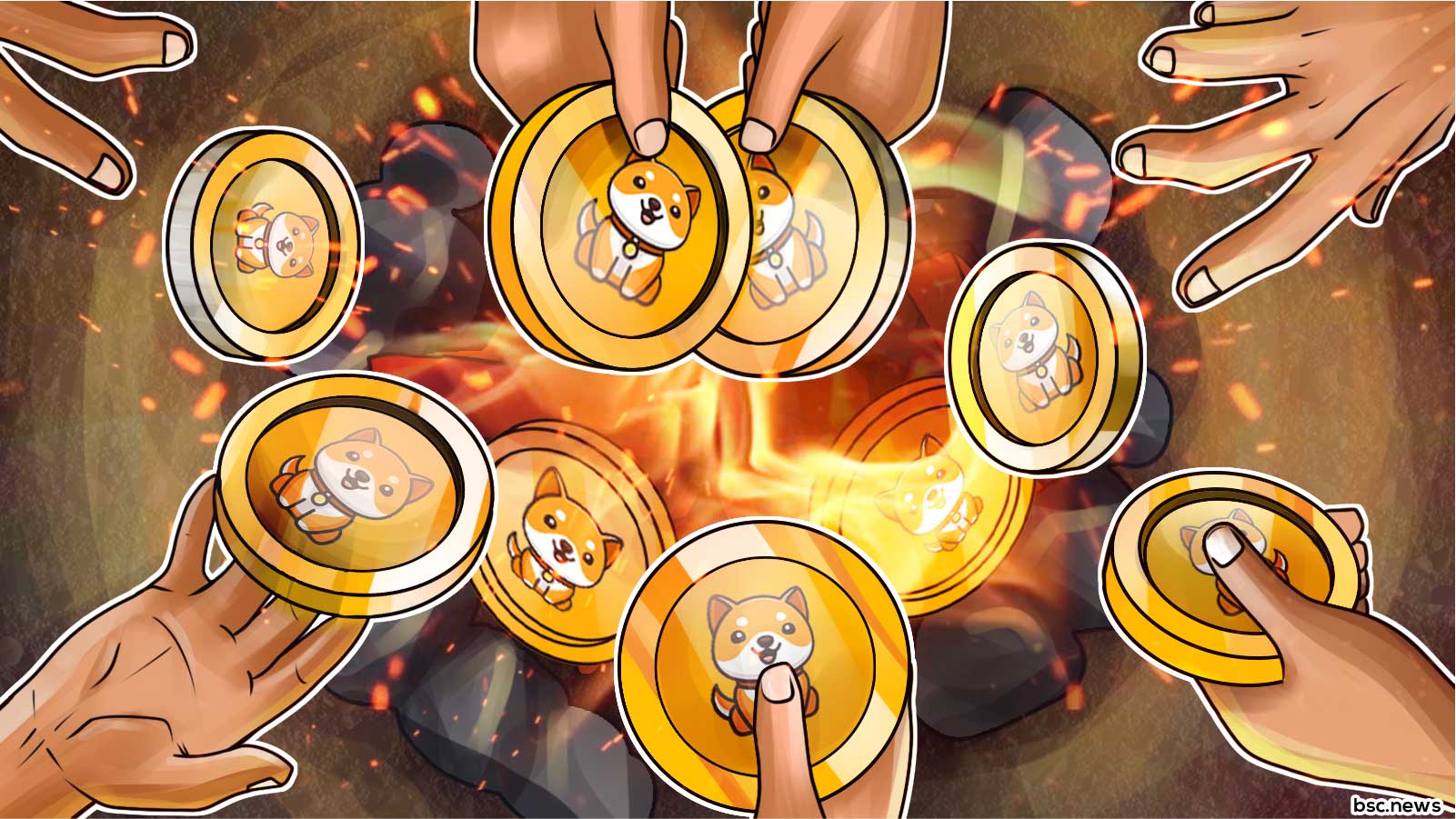