Are First Person Shooters the Next GameFi Craze? 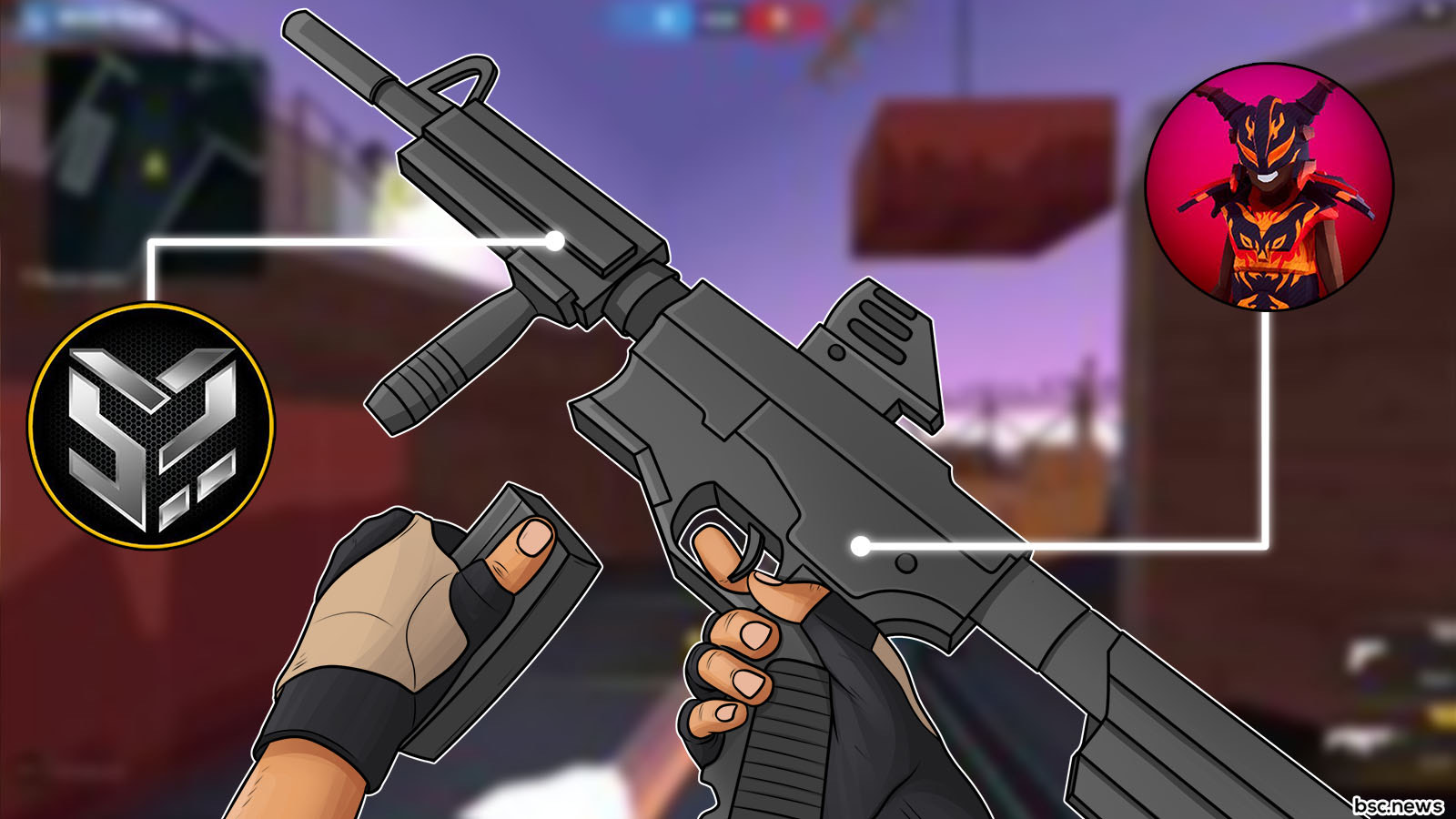 As DeFi Direct welcomes Faraway, the team behind Mini Royale, to a live stream event on December 3rd at 5 PM UTC, we consider how first-person shooters may be the next GameFi craze.

MetaStrike has officially released a gameplay teaser video for users to see what lies in wait. With the game readying for its upcoming launch on Binance Smart Chain (BSC), we look at why this direction in gaming may be necessary for GameFi.

The gameplay and first-person shooter aspect represents a movement away from what has become the GameFi norm: card-battling PvP format, where users do battle and await the final result.

First-person shooters will offer users the chance to effectively compete for crypto rewards with live play-by-play movement and action, offering a sense of control and excitement usually harder to come by in the PvP card-battle format.

Alongside MetaStrike, Solana-based Mini Royale will also be offering users the chance to shoot their way into crypto profit. Mini Royale has impressive backers and already has a beta version of the game running on its webpage.

Faraway, the team responsible for the construction of Mini Royale, will be joining BSC News Editor-in-Chief Greg @GoonTrades for a live stream on December 3rd, tune in on DeFi Direct.

Whether first-person shooters will indeed take off is another matter, but users will at the very least appreciate the variety of gaming that these two options will offer. While strategy games and PvP will always have their role in GameFi, this latest dimension could bring in more traditional gamers and see a general GameFi market rise, something we would all appreciate!

MetaStrike is a blockchain-based role-play shooting game with a collection of weapons for players to equip themselves. Upgrade levels and complete missions to earn NFTs & tokens. Players can have a gun collection, build on the maps to fight, and steal NFTs from other players. Metastrike is a first-person shooter project that can be used to develop your own FPS project with any ideas. It includes many features essential for modern multiplayer FPS games, objects such as weapons, characters, projectiles, shells, explosions, game modes, and much more.

What is Mini Royale?

Mini Royale allows users to compete against players from around the world to earn tokens and rise up the leaderboards. Users can access ‘Clan Wars’ where they battle alongside clanmates in perilous missions and tournaments to bring back ‘untold fortunes’. An element of land ownership & control means users can purchase land or seize control of land from other players. There is also an opportunity to build mines, refineries and more to monetize your land holdings. Finally, the GameFi project pledges endless creation opportunities; users can form alliances, build cities, and create new game modes and assets.

Where to find Mini Royale: 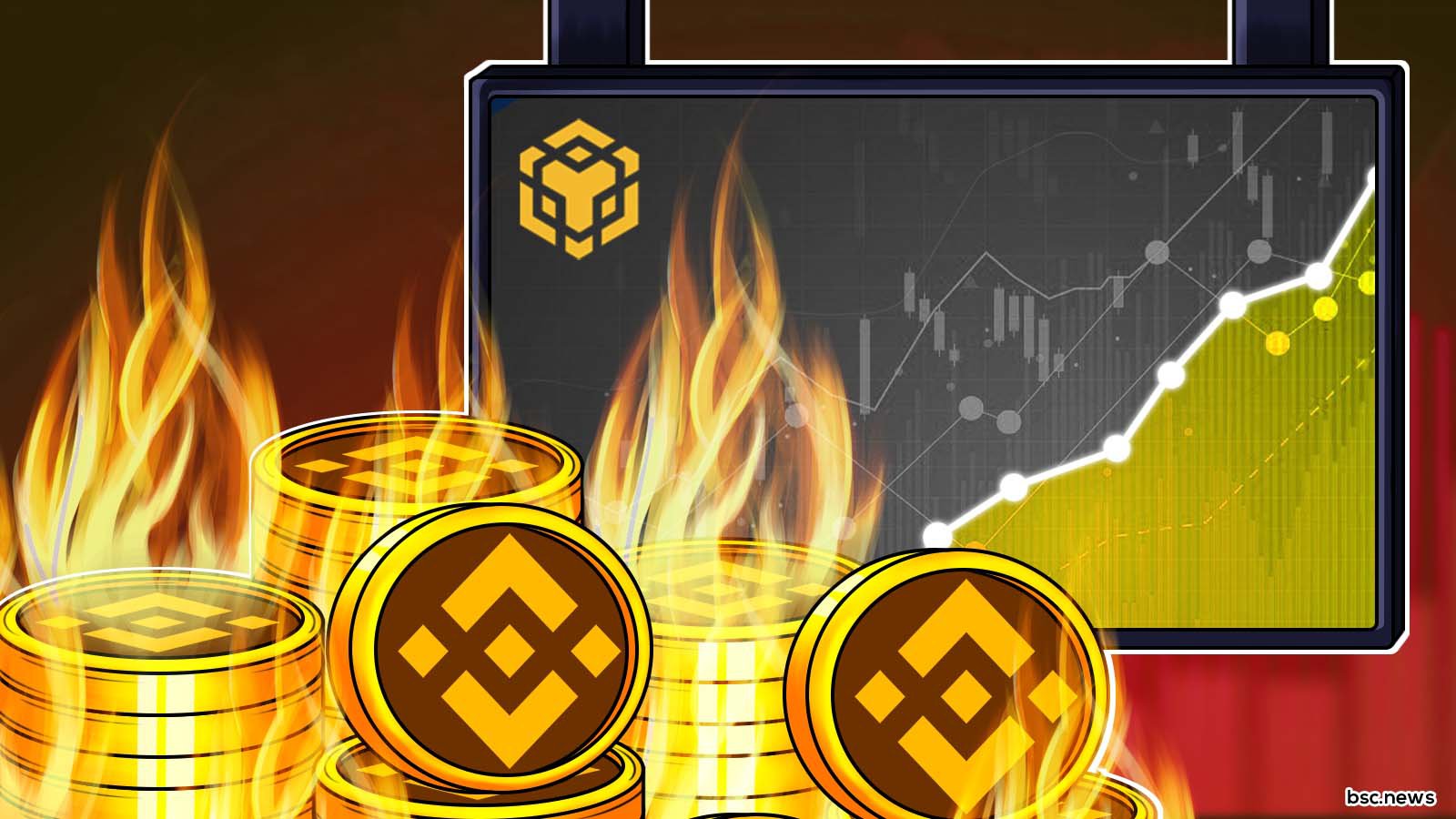